Considering the rapid growth of urban centers and critical infrastructure like airports and industries it is but natural that major accidents/disasters will follow on.

Fires in high density urban areas and refineries along with chemical leaks do occur regularly in our country.The Bhopal Gas Tragedy remains a stark reminder of unpreparedness in facing chemical disasters.

Despite this emergency services like Fire Brigade, Ambulance services, Disaster Management teams seem to get least attention from city municipalities and state authorities.

This thread has been created to keep track of our disaster resilience and preparedness infrastructure.
T

Mumbai Fire Brigade got its first Hazmat Vehicle to combat Hazardous Material (Hazmat) emergencies. It will be helpful in facing chemical leaks which occur around Mumbai port area housing refineries and industries.

The trucks also come with one or two Hazmat suits. Delhi Fire Brigade also owns a Hazmat vehicle and was displayed in a Republic Day Parade. Oil Companies like BPCL also seem to maintain their own fleet of such vehicles. Aircraft accidents are another source of worry.

The mid-air collision over Delhi and the Mangalore air-crash were two biggest air disasters in Indian history. Such accidents do affect passenger morale and affect the air industry. However minor aeroplane fires and accidents(bird hits, stray animal/vehicle on runway, plane slipping from runway) remain a regular feature.

So safety at airports remains of paramount importance.

The UDAN scheme has led to opening of more than 100 airports to civilian traffic.
It is mandated by ICAO guidelines to have specialist Airport Crash Fire Tenders (AFCT) at major airports. Accordingly AAI (Airport Authority of India) maintains AFCTs.

Previously Tatra AFCTs were in use across India. These were made by companies like BEML, Brijbasi. 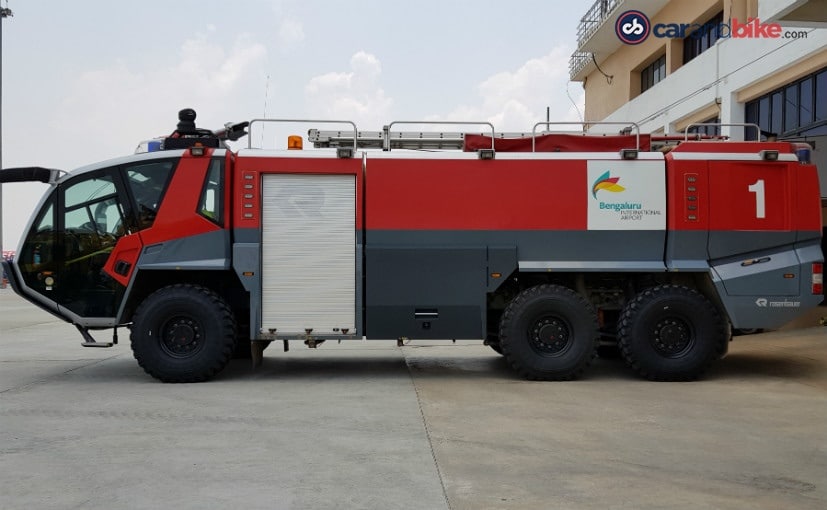 Delhi Airport also has larger Rosenbauer Panther 8x8 along with 6x6. It has more than 10 ACFTs!! (It has three runways.) Interestingly IAF which landed a C-17 at Tuting ALG in Arunachal carried a Rosenbauer 4x4 ACFT. Tuting is not even a domestic airport, but just a small airstrip. 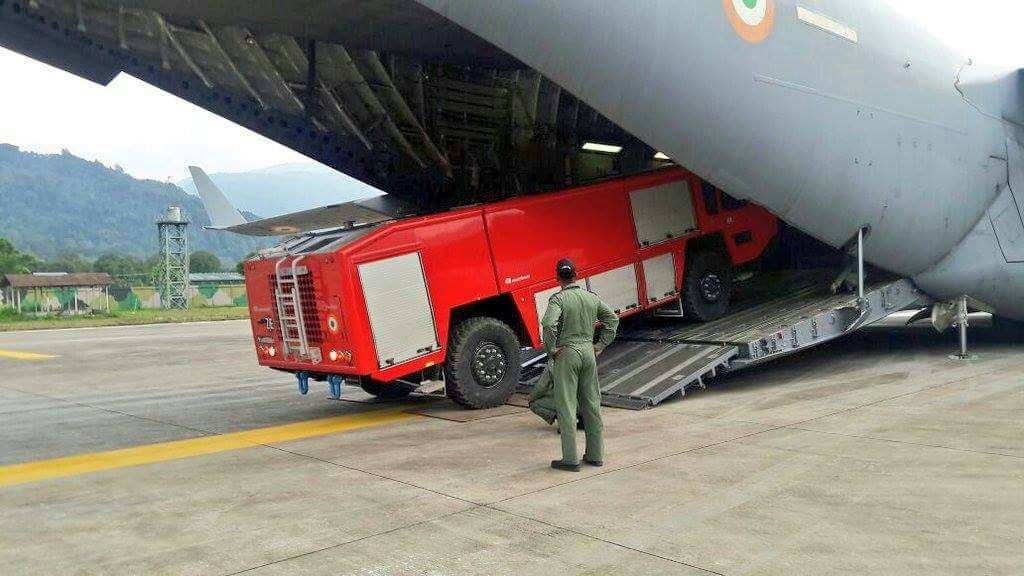 The cost of each Rosenbauer ACFTs is Rs. 3.98 crores

A mobile command and control post is helpful in making quick tactical decisions. It can also relay back live video feed back to main headquarters.

Mumbai Fire Brigade got 3 such mobile command and control posts. It has an extendable mast mounted camera along with communications setup. Mumbai Airport also got India's first Aerodrome Evacuation & Fire-fighting Truck. This is to be used to evacuate passengers from airplane and provide additional firefighting ability.

Mumbai Fire Brigade also inaugurated a new Integrated Command and Control Center at its Byculla Headquarters in Apr 2019. All fire engines will have GPS and a display tab to relay information digitally realtime.

While the fire brigade was blamed for late response to the Surat Coaching Center fire, the Surat Fire Brigade seems to have pretty cool hardware with it. 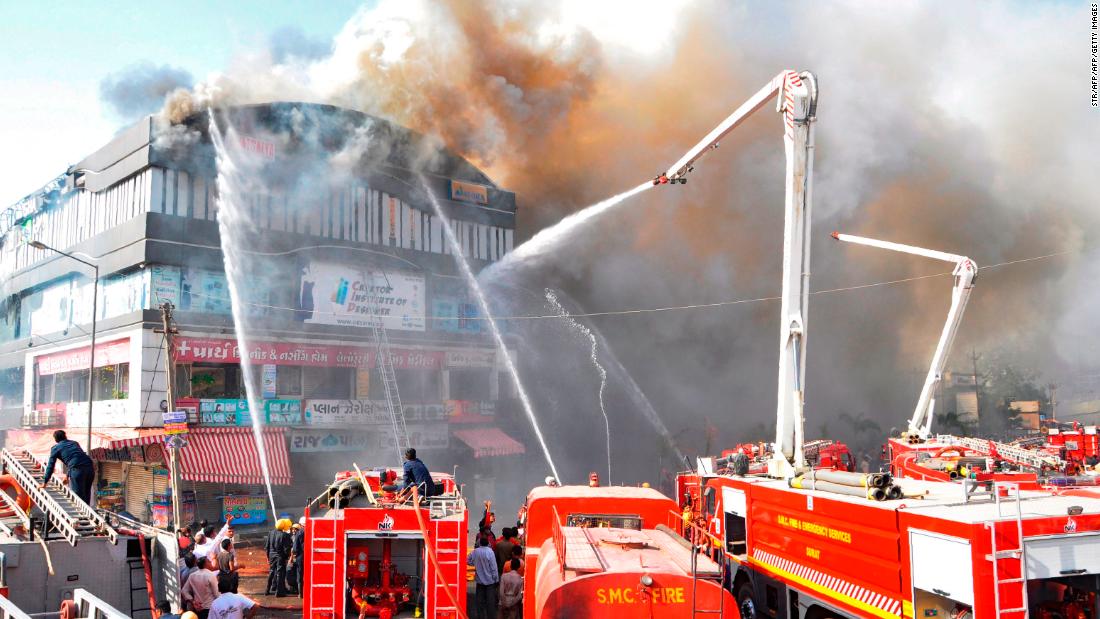 This system is made in India. One of the manufacturers being http://www.hitechspv.com/ from Pune, Maharashtra.

Halwara airbase also seems to have got Rosenbauer Panther 6x6. Perhaps its because of UDAN Scheme where AAI is setting civil enclaves in military airbases and hence stations brand new firetrucks there.

Quoting it :
At the time of accident, Mangalore airport maintained Rescue and Fire Fighting Capability at level - 7 as laid down in CAR, Section-4, Series-B, and Part-I, dated 31st July 2006. There were a total of 6 RFF vehicles, 4 of which were Rosenbauer, re- christened as Panther 1 to 4 and 2 TATRA vehicles known as Agni Shatru and Agni Vijay. There were 3 ambulances as part of the team. The 4 Rosenbauer were procured centrally by AAI. These new RFF vehicles are heavy, but have a good capability of Rescue and Fire Fighting within the airfield. Considering the surrounding terrain of the Table Top runway at Mangalore, no terrain specific tests were conducted prior to their allotment to Mangalore Airport. As such, when these RFF vehicles were taken outside the airport, difficulty was experienced while negotiating the narrow and curving roads. These vehicles had not been registered with Regional Transport Authority at the time of accident. The RFF manpower was 31 and was well trained. It was given to understand that the responsibility of Rescue and Fire Fighting operations outside the Mangalore Airport area lies with the civil administration. However, within 5 km of the airport especially in view of an accident on overshoot or undershoot area, the RFF for the airport needed to be deployed at the earliest to carry out RFF operations.


Since the Rosenbaur RFF vehicle was unable to negotiate the narrow roads, TATRA RFF reached the sites within 4-5 minutes. 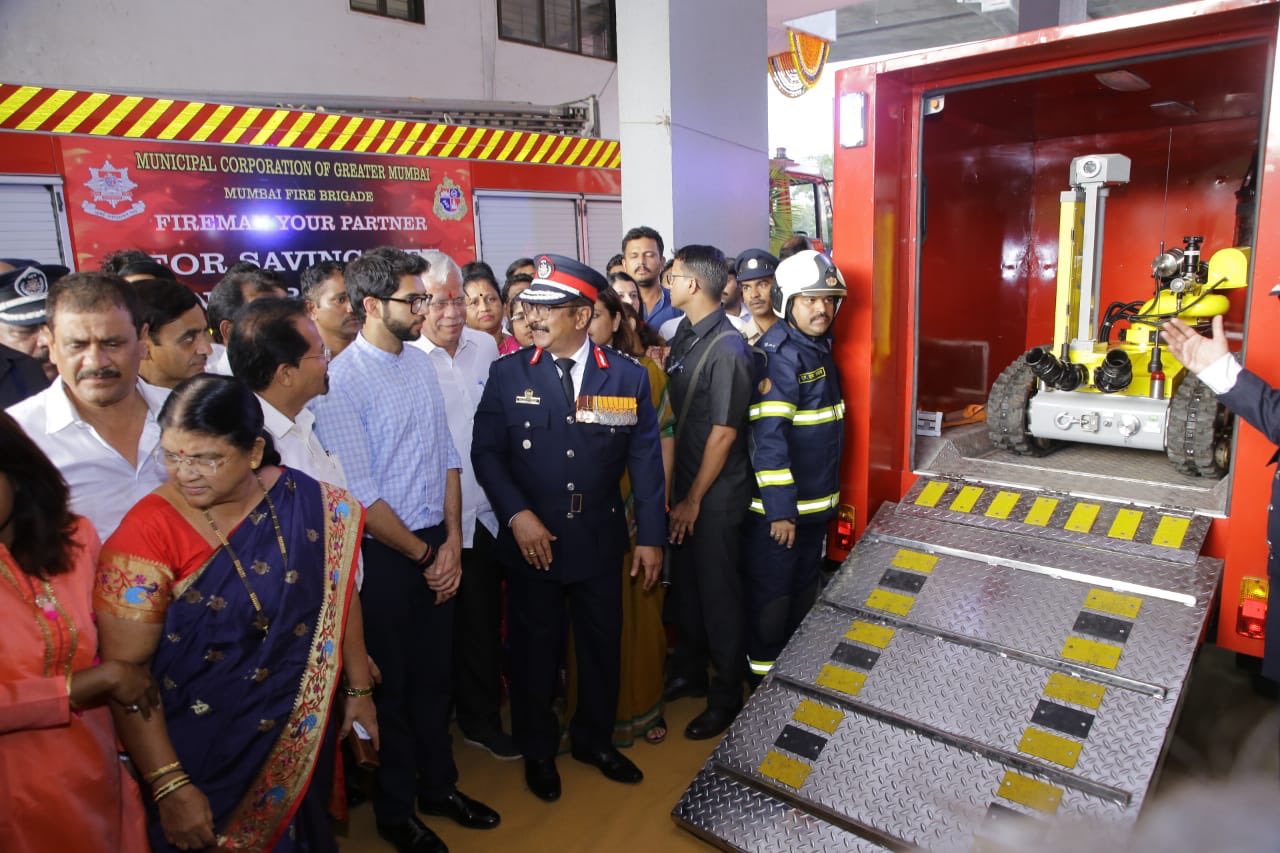 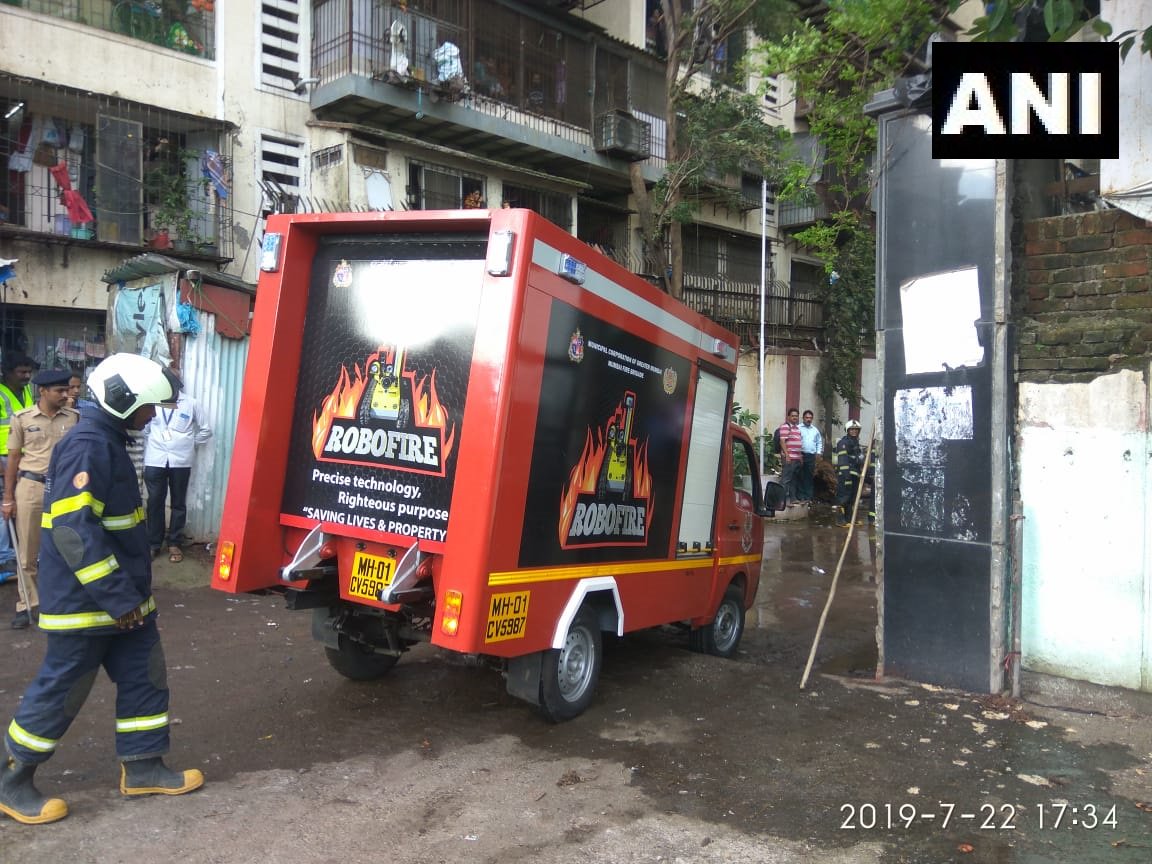 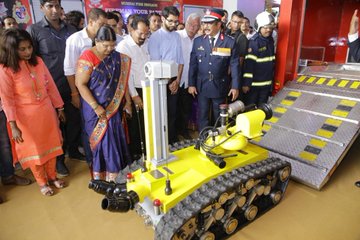