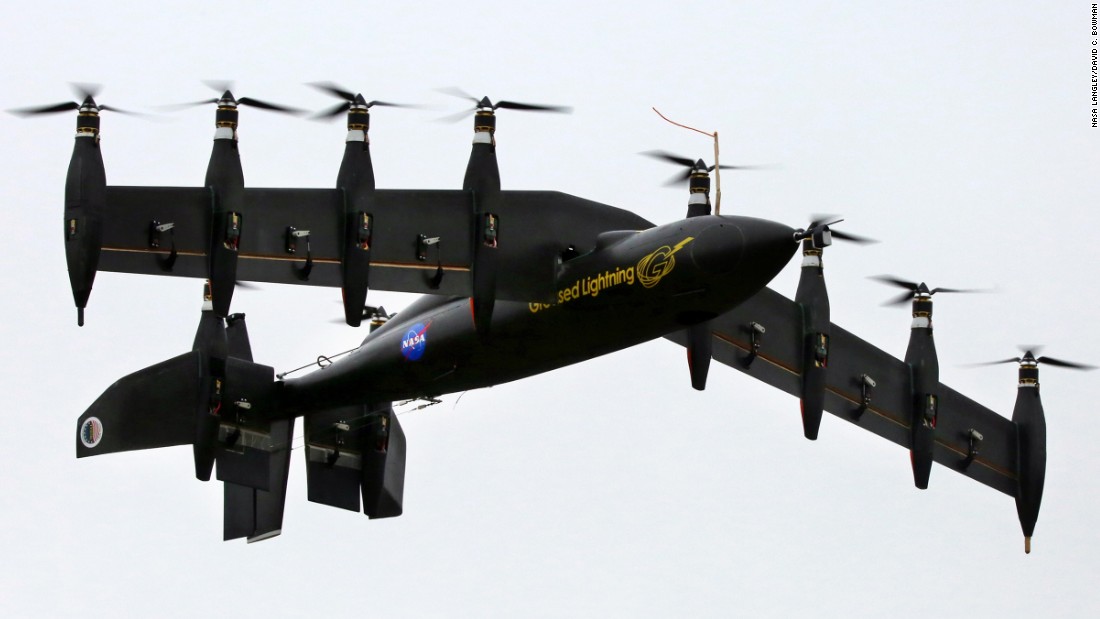 Major general Thomas Masiello says the technology, which fries electronic equipment with bursts of high-power microwave energy, is mature and will be miniaturised to suite the JASSM-ER.

“That’s an operational system already in our tactical air force, and that is really what will make us more operationally relevant,” Masiello says at a science and technology exposition at the Pentagon on 14 May. “Both the major commands and the combatant commands are very interested in that weapon system. It’s a non-kinetic effect.”

The electronic warfare payload was jointly developed by the laboratory and Boeing using critical components produced by Raytheon. The weapon was flight tested in 2012 on an AGM-86 Conventional Air-Launched Cruise Missile – an air vehicle tagged for retirement and demilitarisation.

Some US lawmakers have questioned why it has taken the air force so long to field CHAMP, and even passed legislation ordering the air force to produce a tactical system by 2016. “This is not a limitation on technology, authority or funding,” said congressman Richard Nugent at a recent congressional hearing.

The research laboratory tested the counter-electronics device on the cruise missile at a military test range in Utah, where it successfully shut down a room full of computers. The effect similar to the electromagnetic pulse from a high-altitude nuclear explosion.

So EMP is now a thing of the past. This is amazing. 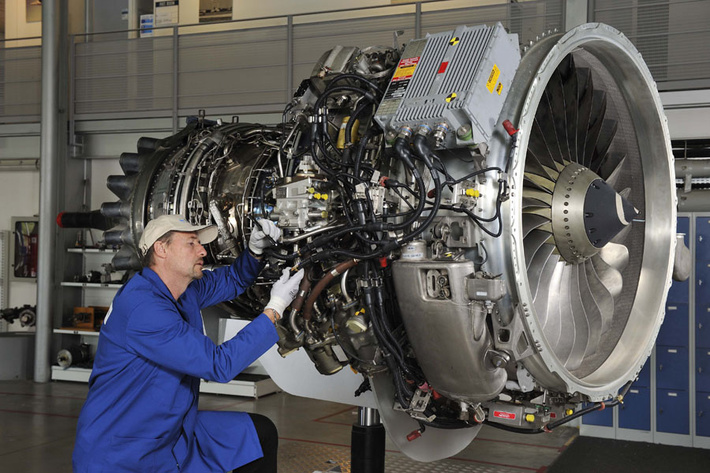 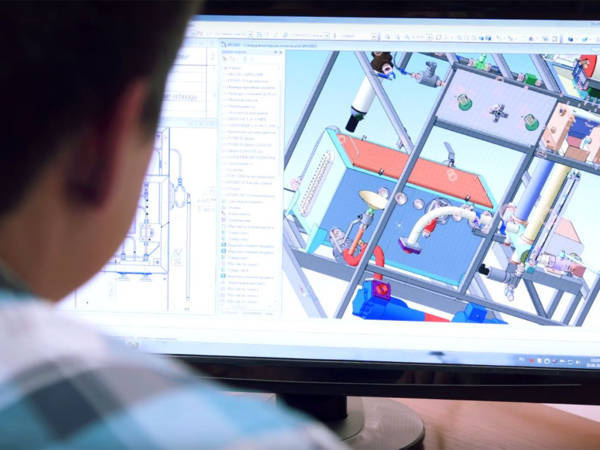 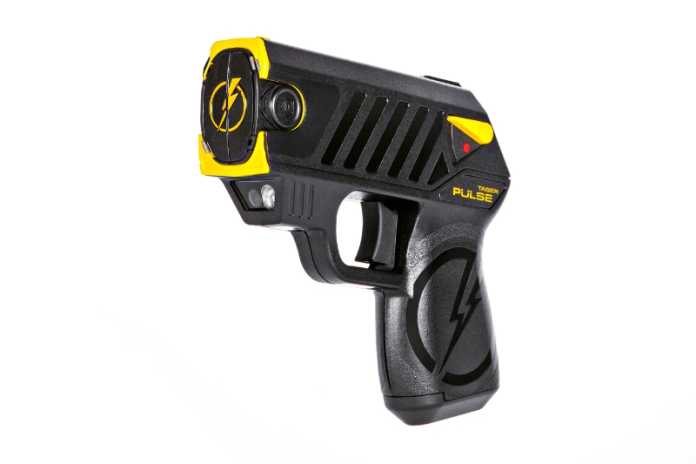 New, sub-compact weapon is the smallest TASER weapon ever, providing a reliable and safe option for private citizens for personal protection

TASER International (NASDAQ: TASR), a market leader in advanced self-defense weapons, today unveils the new TASER Pulse for private citizens. The TASER Pulse can be seen at the SHOT Show new product display on January 19-22 on Level 3, located outside of the Press Room and Member’s Lounge at booth N708 in the Sands Convention Center, Las Vegas, NV.

“The TASER Pulse conducted electrical weapon is the first of its kind: a discreet carry, sub-compact self-defense weapon and our first updated consumer model since 2007,” said TASER International CEO and founder Rick Smith. “I founded TASER International in 1993 to create safer personal protection technology – and the TASER Pulse continues in that tradition. While we’ve sold more than 250,000 TASER devices to civilians, our primary focus has been on improving public safety through law enforcement. The debut of the TASER Pulse is a recommitment to our company’s core mission to protect life and to help citizens who want to safely protect their families. This high-tech, easy-to-use weapon is built for concealed carry but packs the same knock-down punch that has become the standard for law enforcement around the world. We encourage all Americans to have a safety plan and the TASER Pulse should be part of that discussion,” concluded Smith.

The TASER Pulse is the first device to incorporate our state-of-the-art technology into a sub-compact form factor. The TASER Pulse was designed with our customers in mind who wanted a small weapon with the most effective stopping power available. Many of the discreet carry improvements include: shaved safeties, sloped ‘iron sights,’ targeting laser and high visibility flashlight tucked into an intuitive sub-compact design.

“We removed many of the industrial features required for law enforcement use such as data logs, pulse logging and charge metering, live displays and the TASER CAM interface, while using our patented Shaped Pulse (TM) electrical waveform to create the smallest, easily concealable form factor at an affordable price point,” said Mike Gish, Vice President of TASER Weapon Strategy. “Despite an introductory price as low as $399, we haven’t sacrificed the effective knock-down power,” concluded Gish.

“This is a tremendous redesign for TASER’s civilian line of products and truly propels them to the top of the self-defense market. Because of our confidence in their new team and brand, we’ve chosen to represent them as they make a renewed push into the retail market with this fresh product line,” said Wade Lynton, Sr., Vice President of Sales and Marketing for The Evans Group. “We feel the dramatic improvements provide civilians a safe and responsible means to protect themselves and their loved ones in dangerous situations where a firearm might not be advisable,” concluded Lynton.

The TASER Pulse package includes the TASER Pulse, two disposable TASER cartridges, a soft carry protective cover, a battery pack, and a conductive practice target. It is scheduled to begin shipping in the first quarter of 2016.

Features of the TASER Pulse:

Measuring only 5 ¼-inches long, 4 ½-inches tall, and 1 1/8-inches wide, the TASER Pulse was designed from the ground up as a discreet carry device.

Soldiers from the 3rd Battalion The Rifles have taken part in trials of a high-tech camouflage which has been likened to Harry Potter’s “invisibility cloak.”
The material, called Vatec, can help the soldiers disappear from view and hide them from infra-red and heat-seeking equipment.
During field trials in the United States, British snipers could use the sheets to build hideaways.
Troops have called on the government to invest in the camouflage.
Corporal Tyrone Hoole, from 3 RIFLES, told the Mail on Sunday: “This is an absolutely brilliant piece of kit. The lads are desperate for the Army to buy it. Instead of carrying chicken wire, spray paint and thermal sheets we can use this one item, which is really light.”
It’s reported the testing took place earlier this year at the US Army’s centre for experimental warfare techniques in Fort Benning, Georgia.
However, even more advanced camouflage is believed to be as little as five years away.
Material capable of changing colour in seconds is being developed by scientists, which would adapt to the surroundings.
It mimics the way some animals, such as squid or octopuses, can change their colour to avoid a predator.
Using thousands of light-sensitive cells, the dynamic camouflage would reportedly detect surrounding colours and trigger a top layer to imitate the area using heat-sensitive dyes.
Engineering professor Xuanhe Zhao, based at MIT, said:
“I have high hopes for its use in military camouflage. At the moment the military spends millions of dollars developing new camouflage patterns but they’re all static right now, they don’t change.”
“If you put a pattern designed for the forest into the desert, it is not going to function. Dynamic camouflage would allow soldiers and their vehicles to adapt to their surroundings instantly.”
Source Link: http://www.defencetalk.com/british-troops-test-invisibility-cloak-67162/ 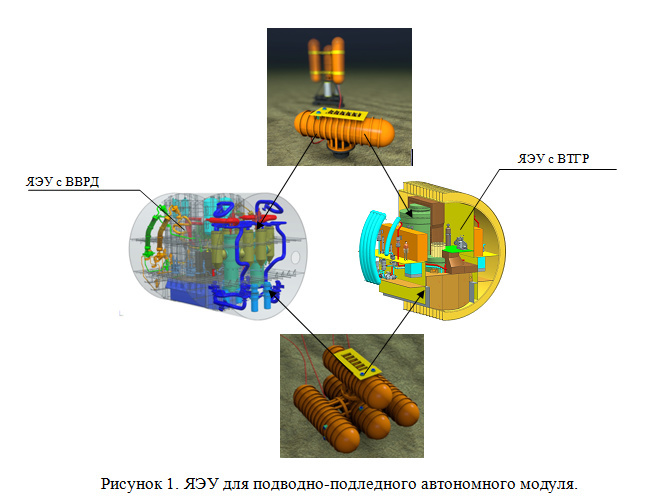 A great films about Russian chipmakers (1) and Lomonosov supercomputing cluster (2):

And another info about new Russian Baikal chips:
http://sdelanounas.ru/blogs/75703/ 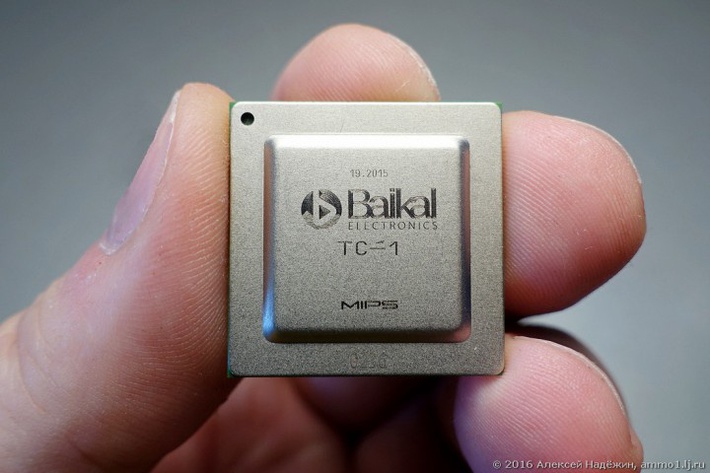 @gadeshi Any info on the project of making chip for commercial laptop and dedicated Linux based open OS for these system?

Bahamut said:
@gadeshi Any info on the project of making chip for commercial laptop and dedicated Linux based open OS for these system?
Click to expand...

There is a version for military laptops and monoblocks. 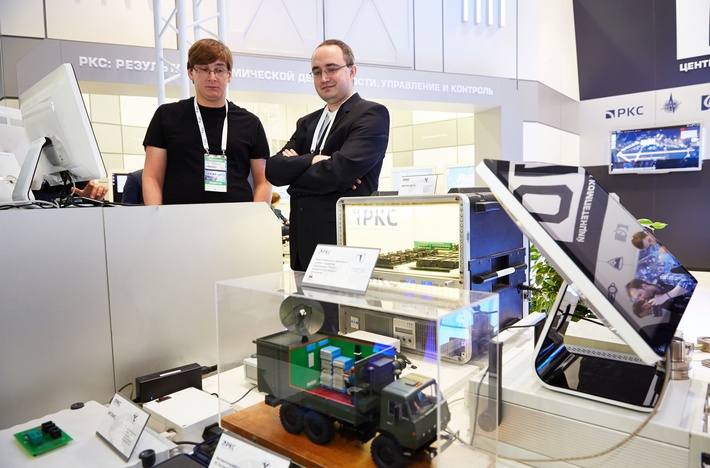 sob said:
So EMP is now a thing of the past. This is amazing.
Click to expand...

A Faraday cage will save the computers on the ground. This weapon may have effect in very small area so it is not comparable to nuke EMP.

However such a weapon is a reminder of vulnerability of silicon based chips.
Last edited: Apr 6, 2016 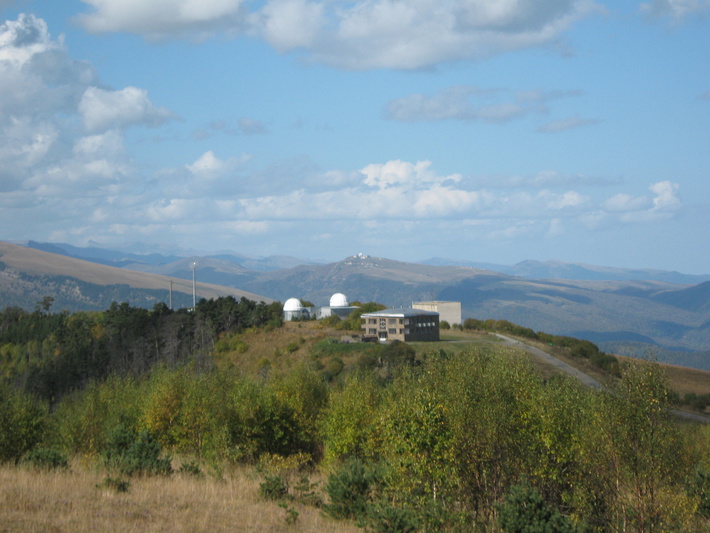 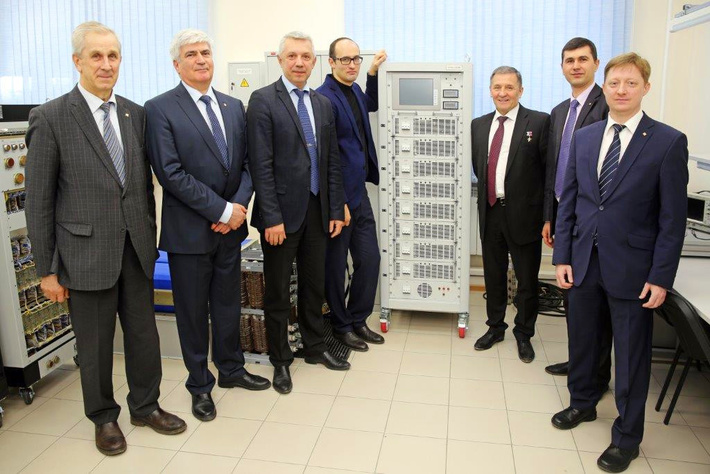 Young scientists from Sankt-Petersburgh Technological Institute for Informational Technologies have developped a new principals and algorythms of a quantum communications:
http://sdelanounas.ru/blogs/76533/ 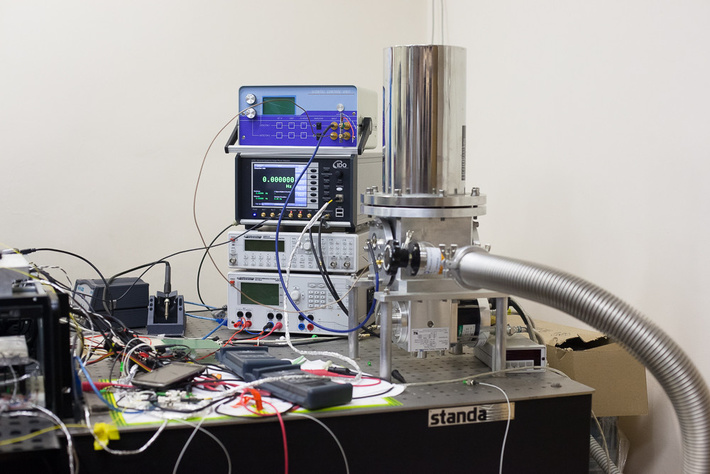