China's New Space Station Looks Like an Apple Store Inside 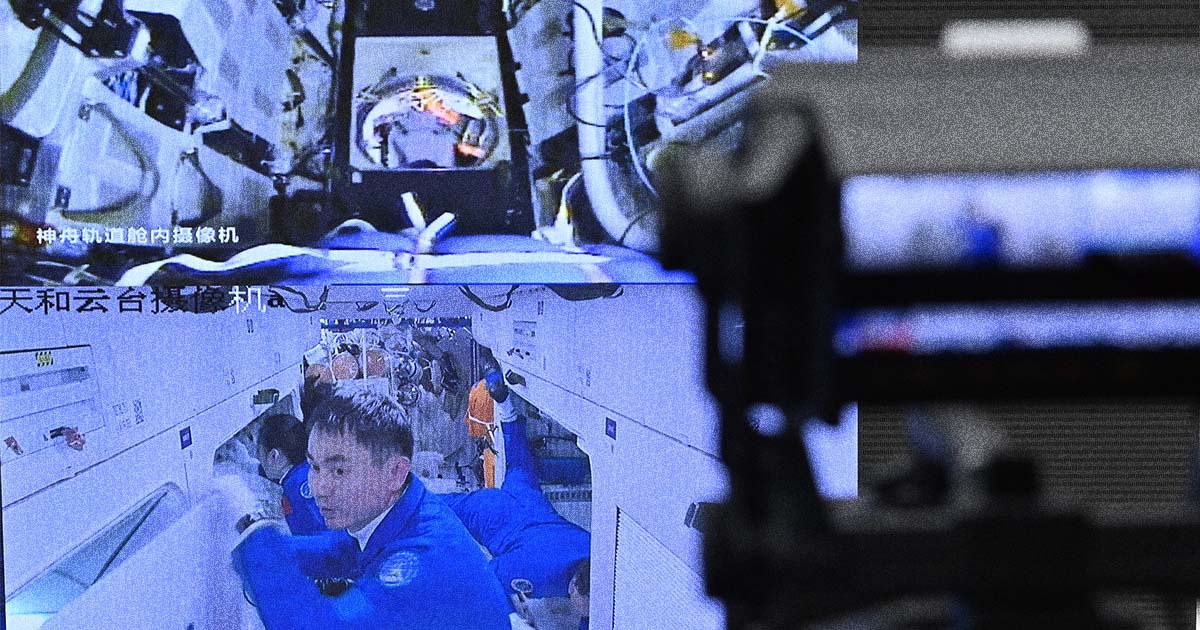 China's New Space Station Looks Like an Apple Store Inside

With the arrival of three astronauts to China's Tiangong space station, the rival to the ISS is now being used for the country’s longest space mission yet.

With the arrival of three astronauts to China’s Tiangong space station, the unofficial rival to the International Space Station (ISS) is now being used for the country’s longest space mission yet.

The Shenzhou 13 mission includes astronauts Zhai Zhigang, Wang Yaping, and Ye Guangfu, according to Space.com. The trio arrived at Tiangong on Saturday after launching into orbit from the Jiuquan Satellite Launching Center in the Gobi Desert.

While their mission includes spacewalks and equipment testing, perhaps the most impressive aspect is the space station itself.

The orbital lab boasts a number of tools and designs that set it apart from the ISS, which is fairly old and slated to be retired within the next decade. Not only does Tiangong have spacious bunks for its astronauts, but it also has a sleek space gym and separate living spaces for each crewmember — with a minimalist white interior design that looks more like an Apple store than a cramped space habitat. 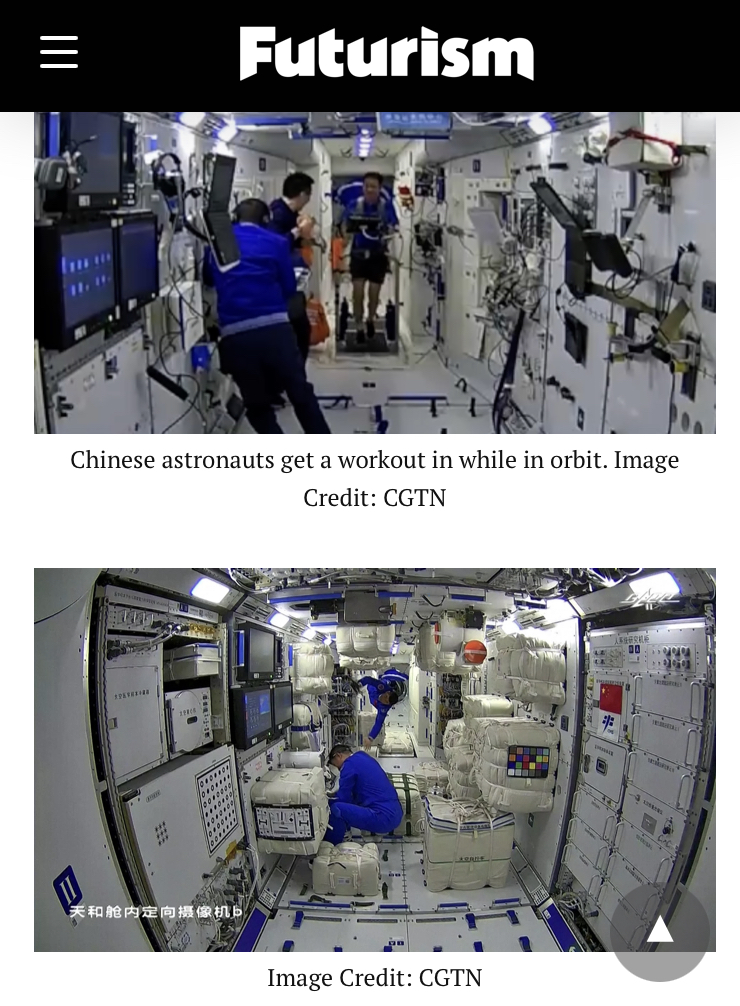 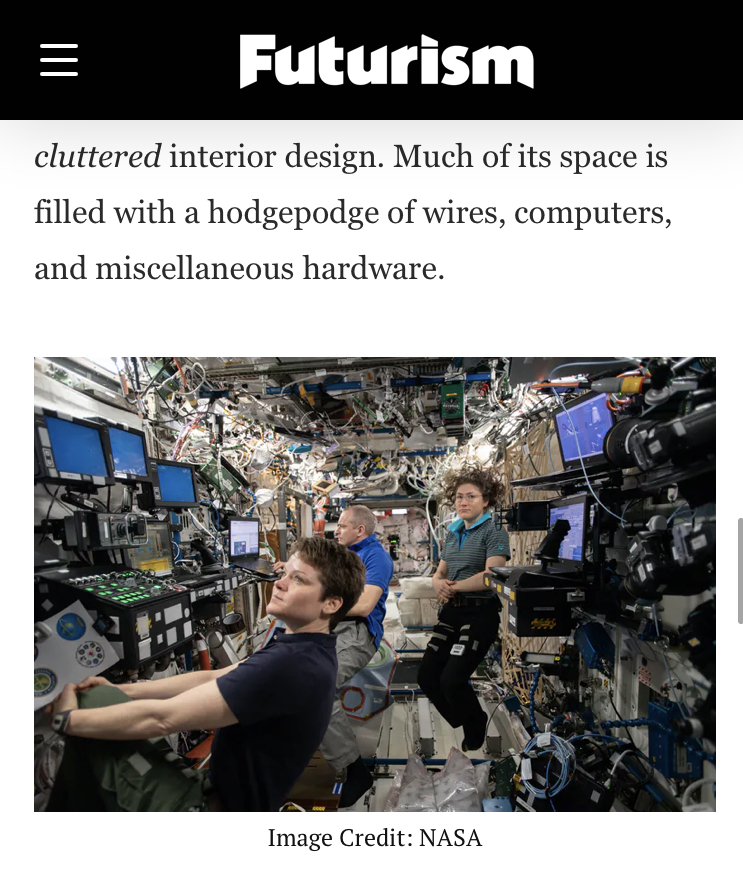 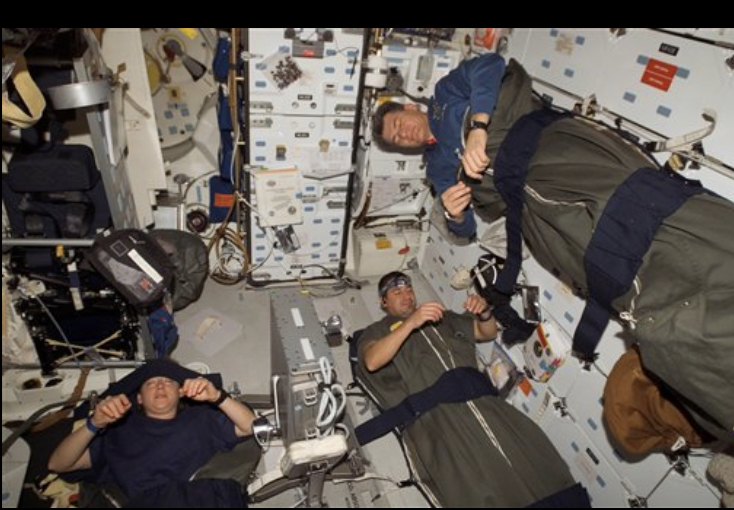 China said its space station deployed prevention collision avoidance control measures in July and October and called on the US to ‘bear responsibility’
Click to expand... 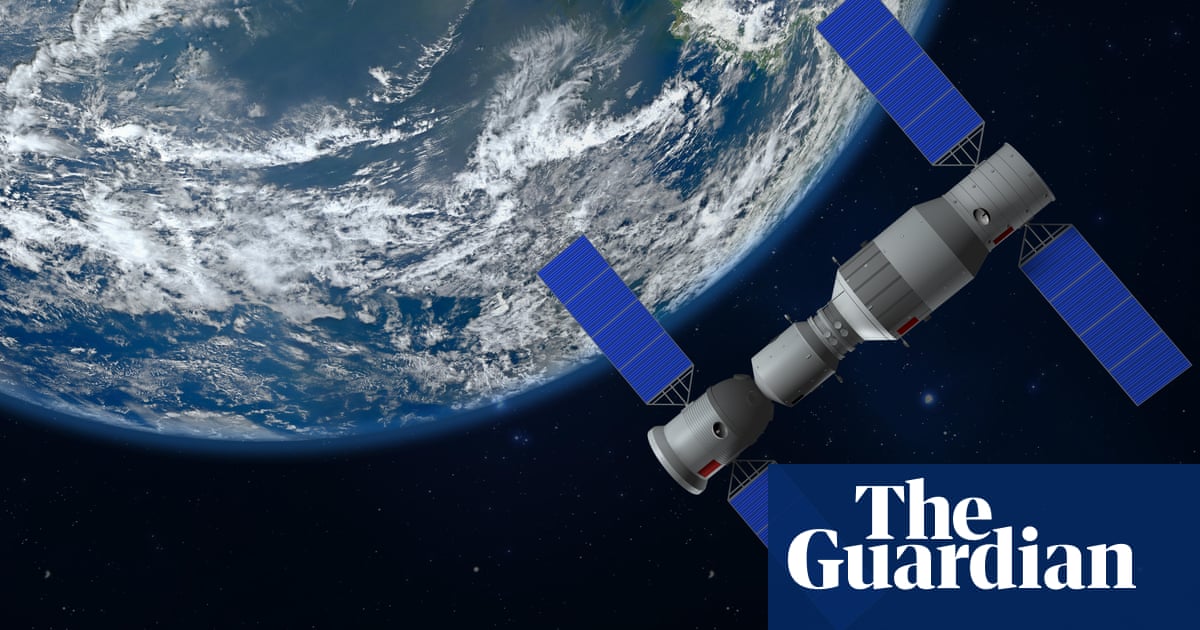 China berates US after ‘close encounters’ with Elon Musk satellites

Or perhaps it is also too crowded up there now.

I have never been to a space station of course but i have been to an apple store, and no from those photos the Chinese space station does not look anything remotely close to an apple store. Also comparing it with the dirtiest photo of the 3 decade old ISS is another propaganda fail.
You must log in or register to reply here.
Similar threads
China's Tiangong space station completed
China's First Space Station Is 'Out Of Control', And Could Crash Into Earth Any Minute
China's space station
China to launch its first space station
Share:
Facebook Twitter Reddit WhatsApp Link