The 003 has vanished from its drydock

lol...obviously that's not dry dock but the 'Heavy Assembly Platform' where the 'Super Blocks' of a new ship under construction are assembled... JN shipyard plans to have two such platforms , and with the help of that newly launched EPC (similar to the floating dock), the shipyard could assemble all the 'super blocks' of a ship without occupying any drydock.

but the Type 003 carrier won't be finally assembled like this. all those blocks have been moved to the side and front areas of the #4 drydock. when the present civil ship in this drydock is lauched, the final assembly of Type 003 will start in it soon... it might start in this September. 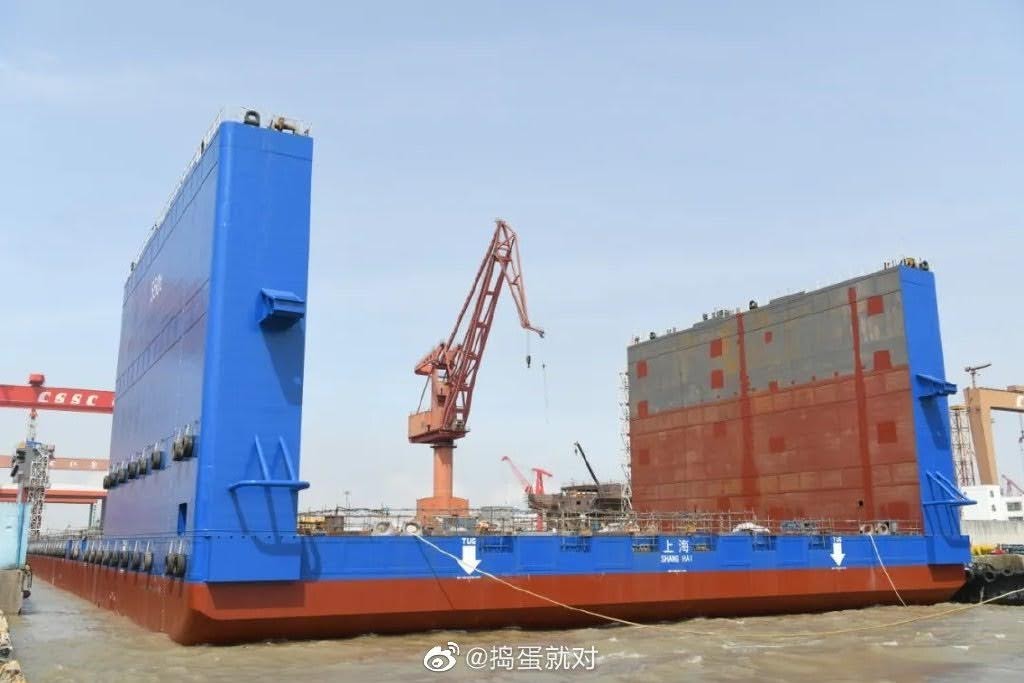 actually the so called vanished 'blocks' were moved here. 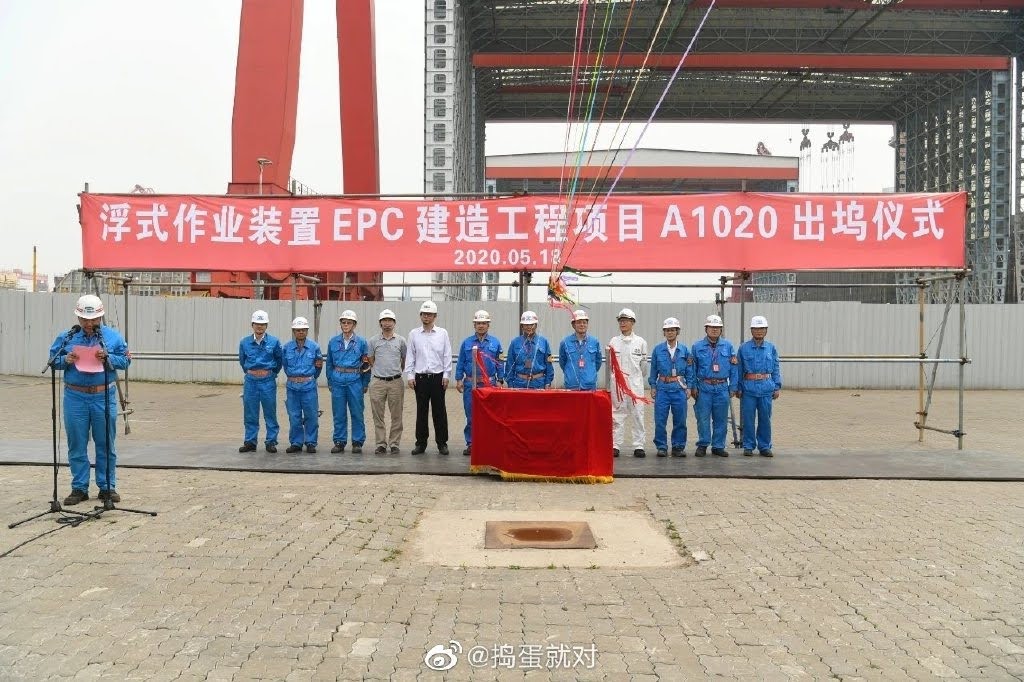 Looks like PLAAF bomber units are replacing their former prominent red serial numbers with smaller yellow ones on the tail as shown by this H-6K.The number is bareliy visible. 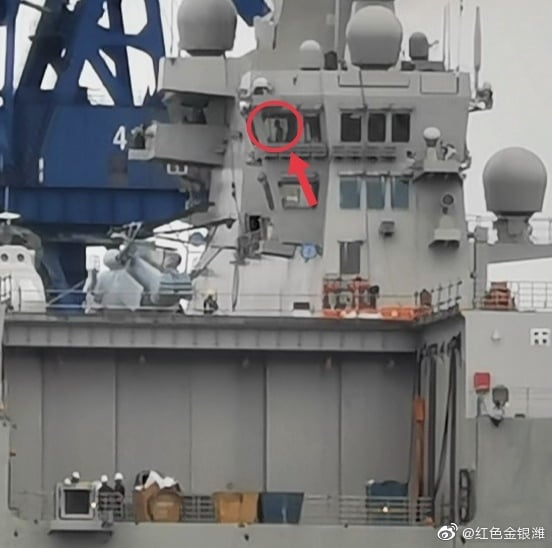 J-10c with its integrated passive IRST/maws 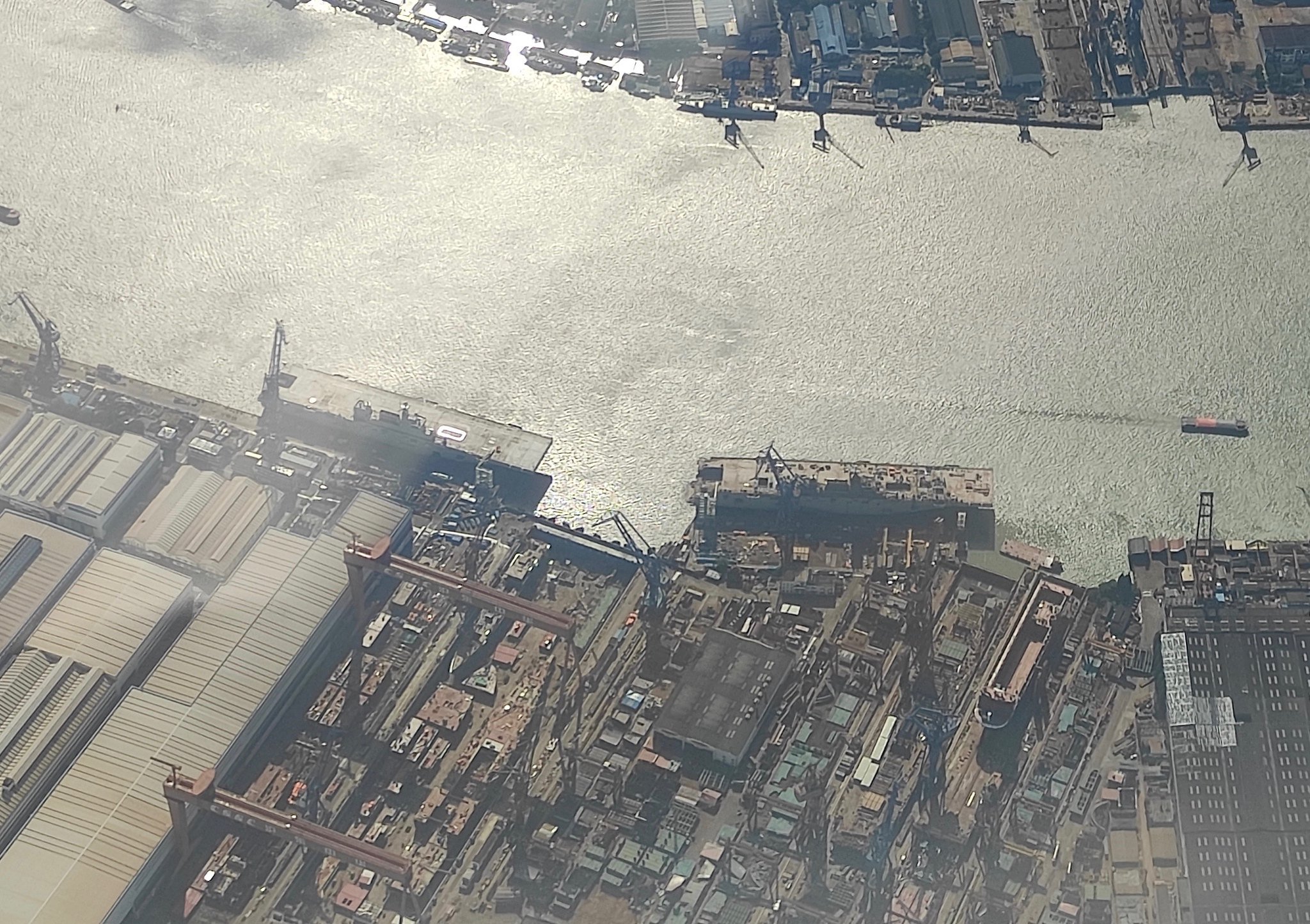 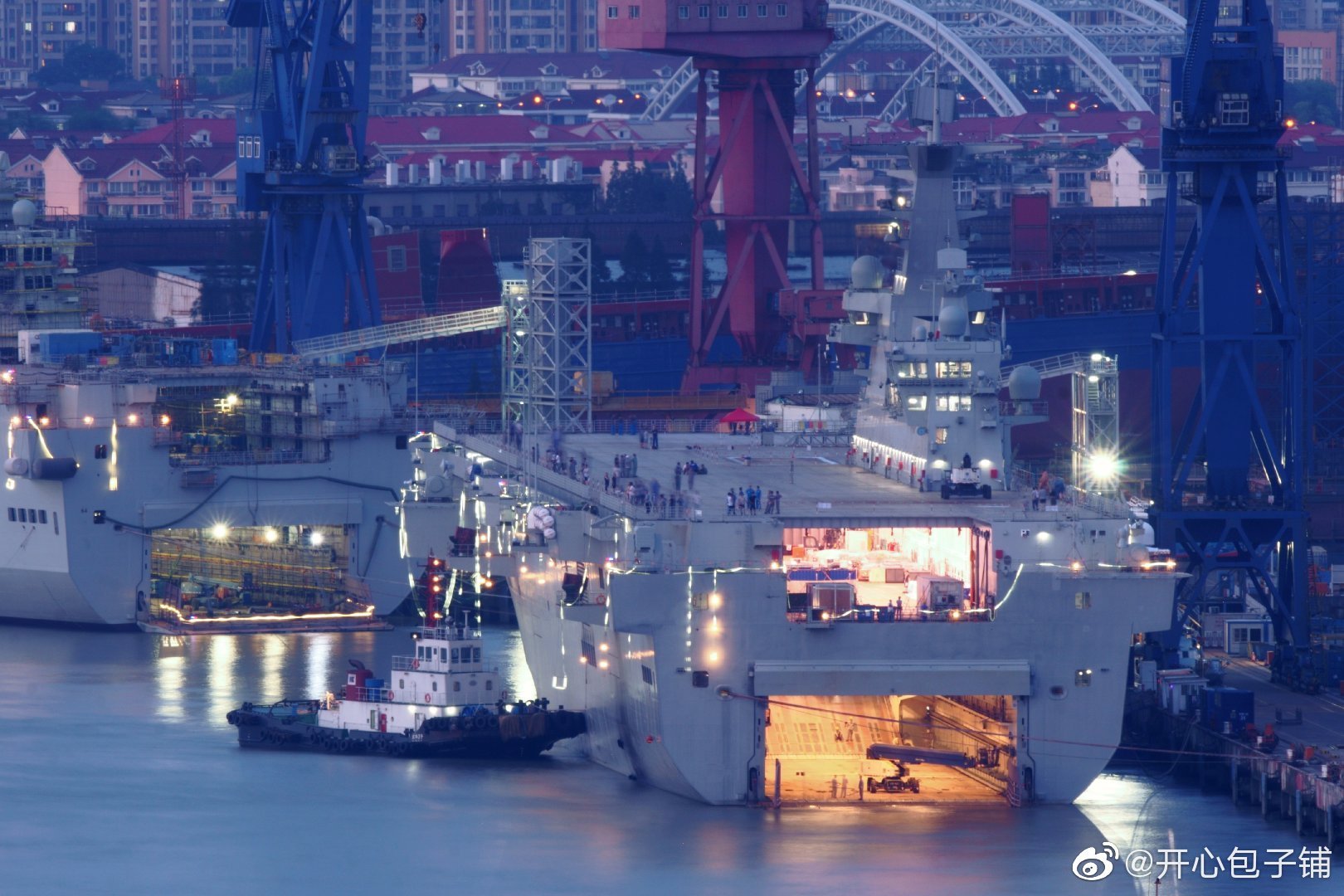 CV 18 #003 Aircraft carrier for PLAN is about to start module integration. 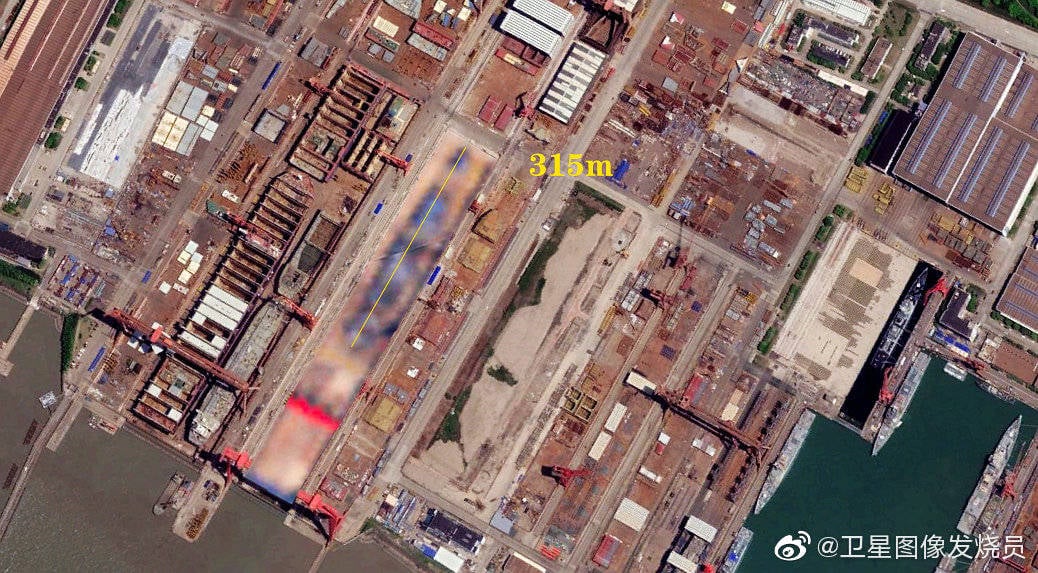 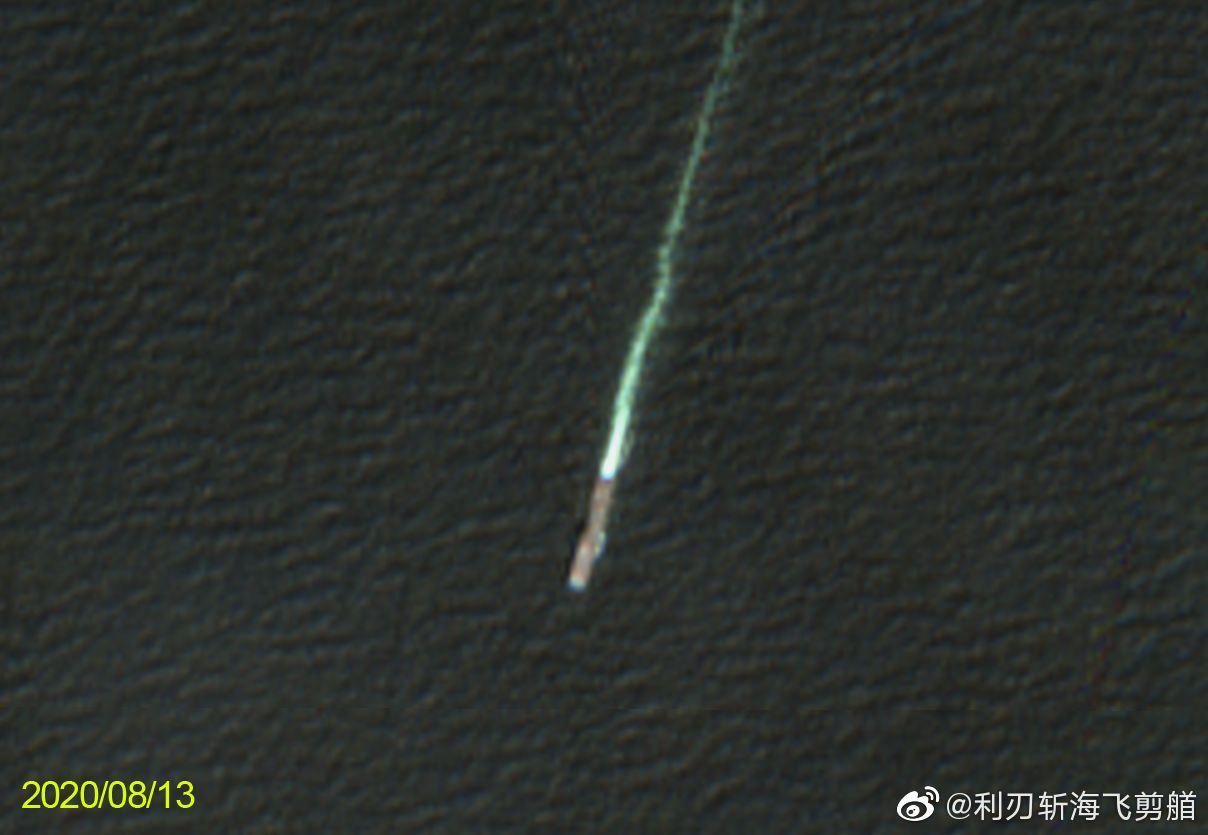 This documentary film said it's the accident during the prototype.
S 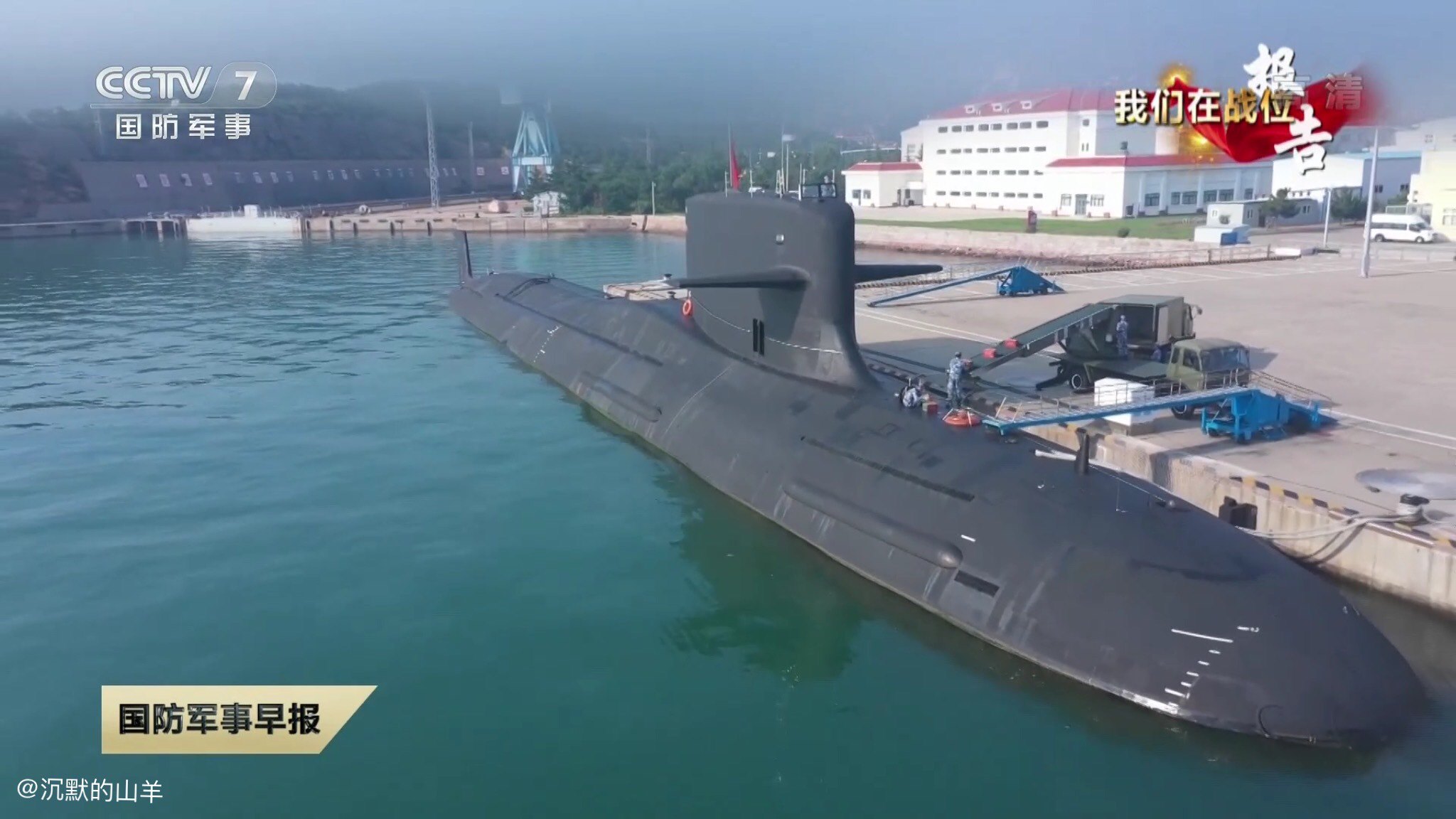 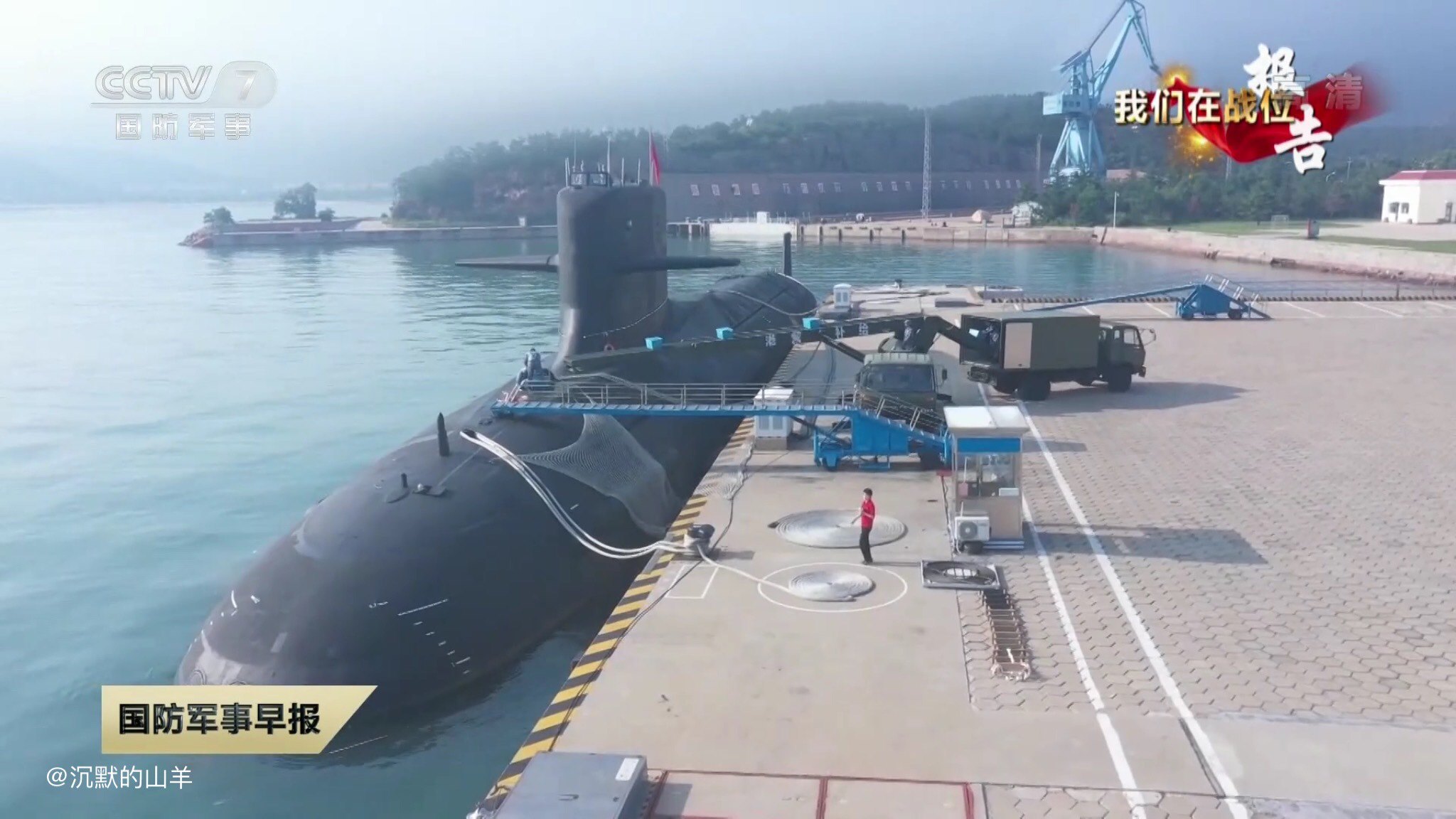