The H-20 is the next generation of long-range stealth strategic bomber which has been approved and developed by the air force of the people's Liberation Army.
On September 1, 2016, Ma Xiaotian, commander of the air force, said at the air force's aviation opening ceremony in Changchun that China is developing a new generation of long-range bombers, which is the first time that the government has recognized the existence of the research and development project. [1]
On May 7, 2018, China Xifei launched the promotional film "take off of a great power". At the end of the film, there appeared the word "the next" and a new model covered by the screen. From the appearance, it is likely to be the "H-20" previously mentioned. 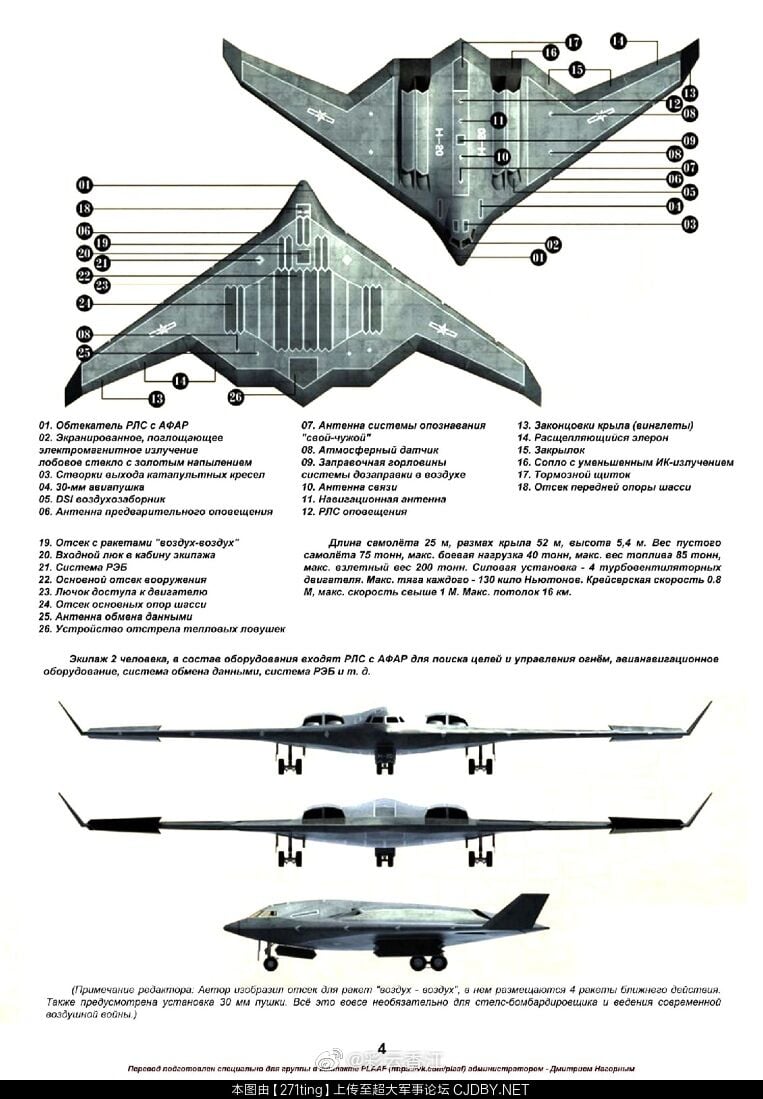 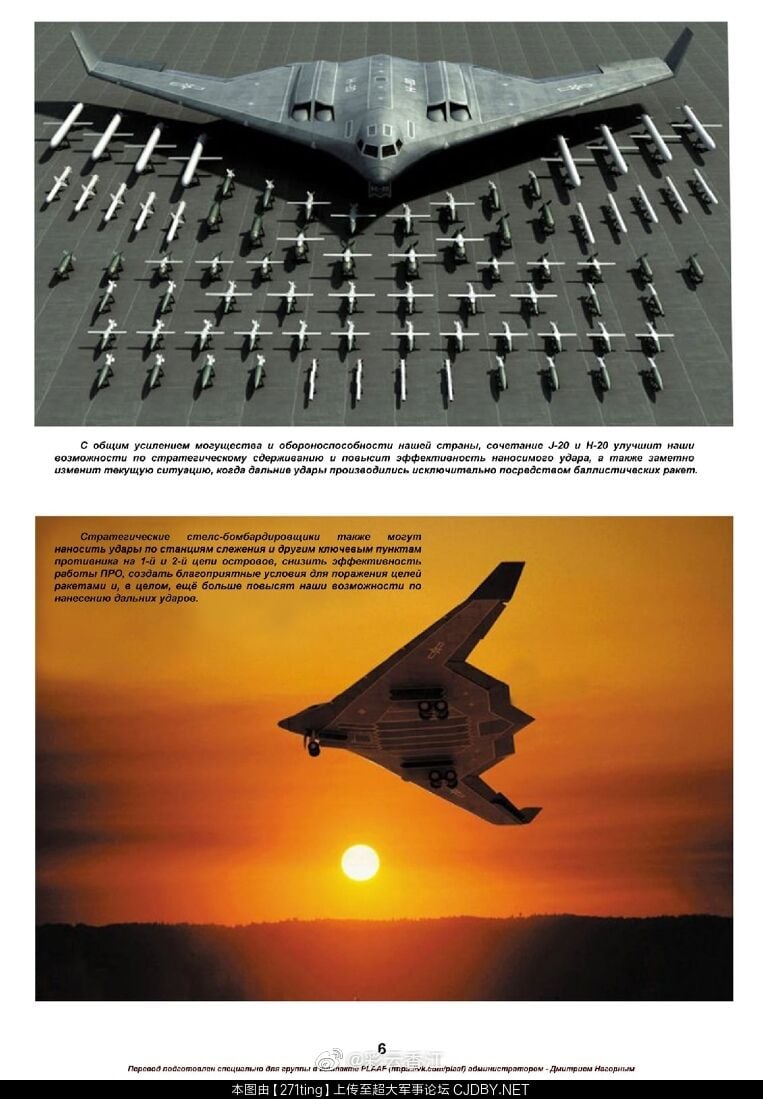 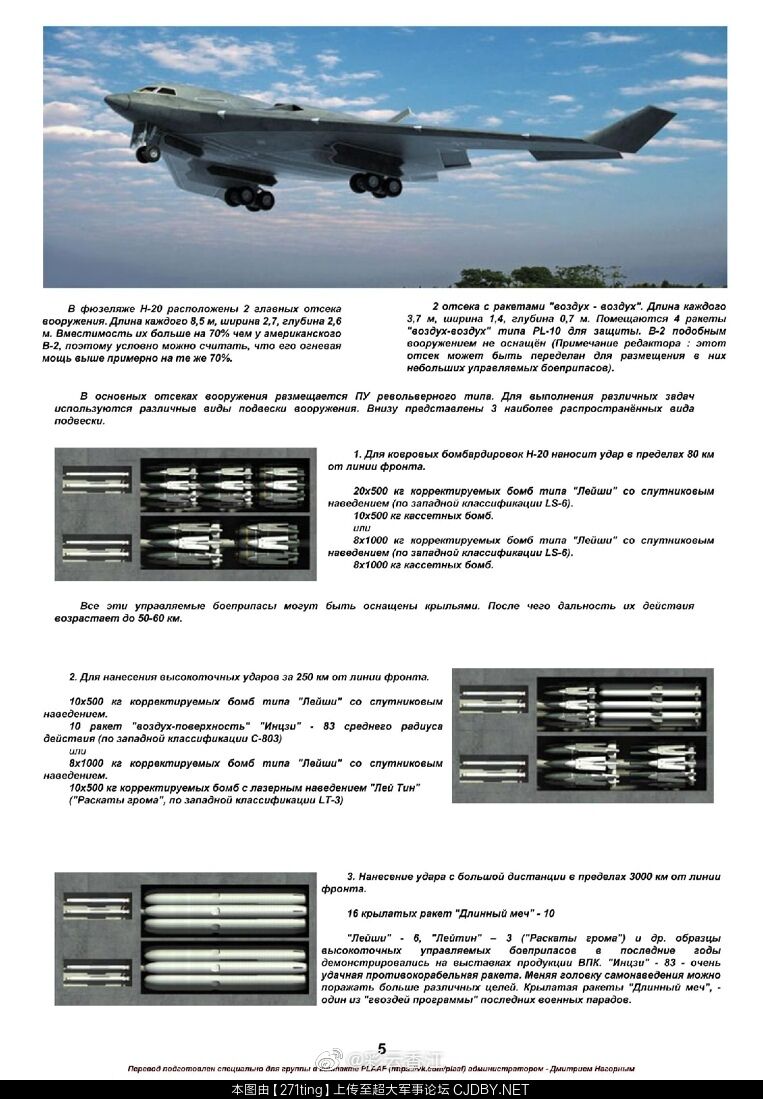 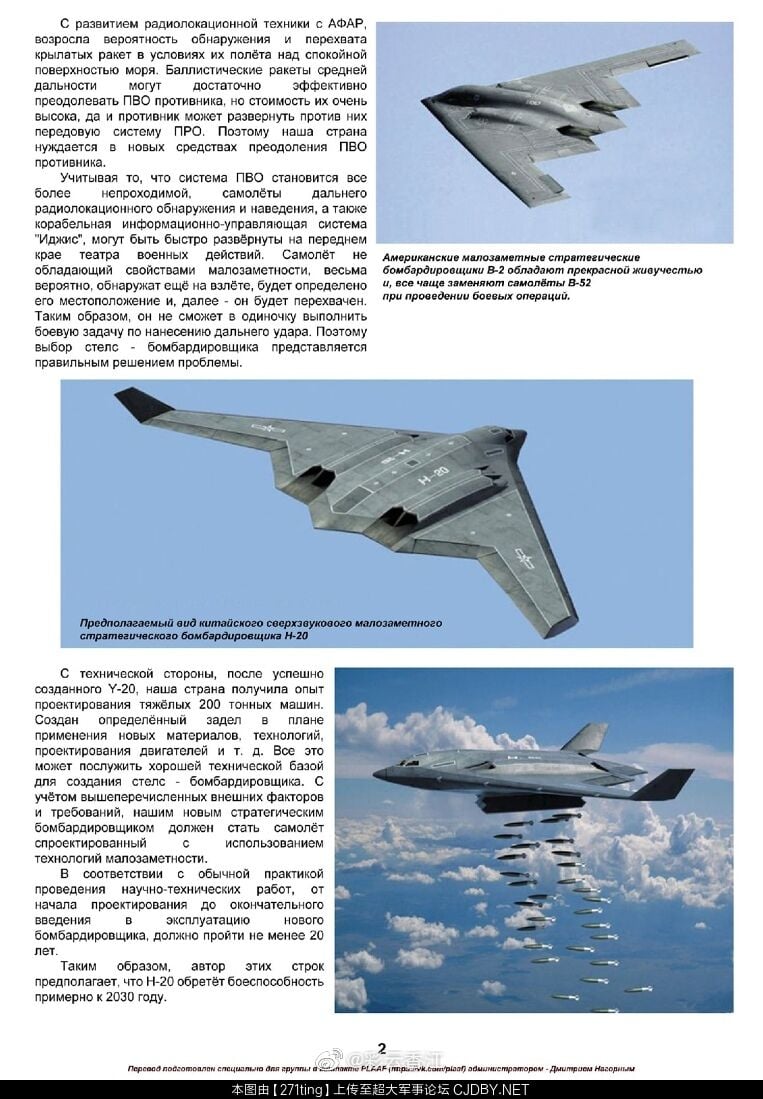 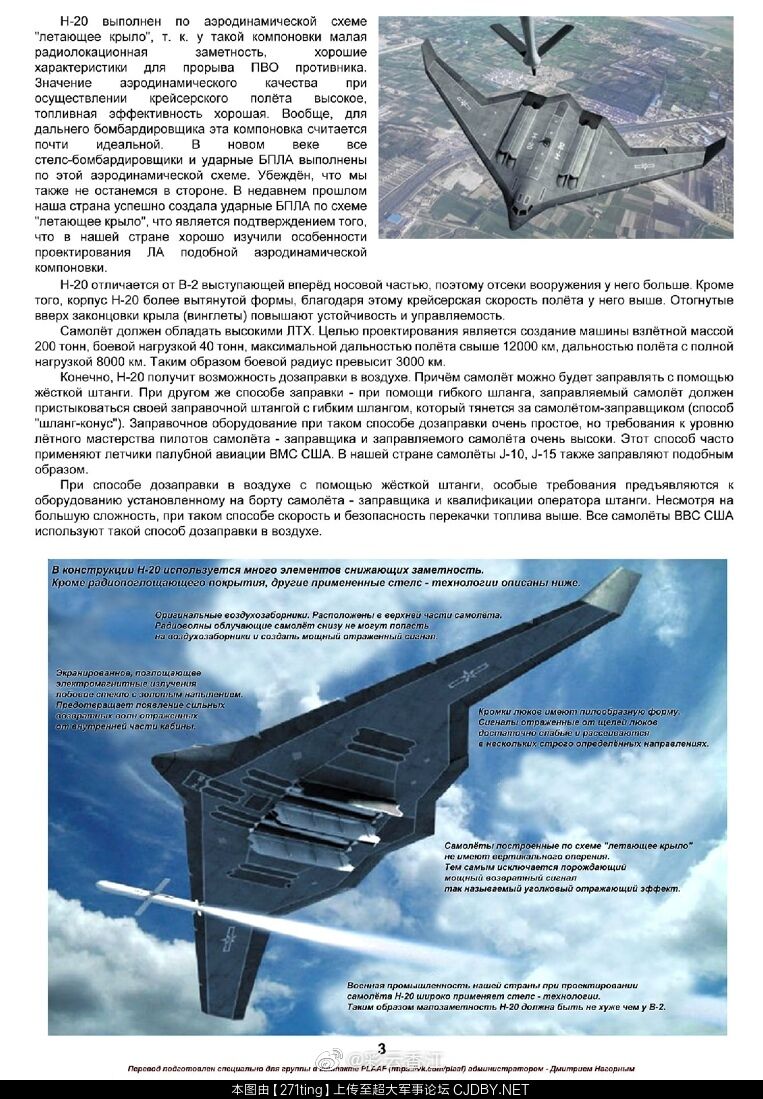 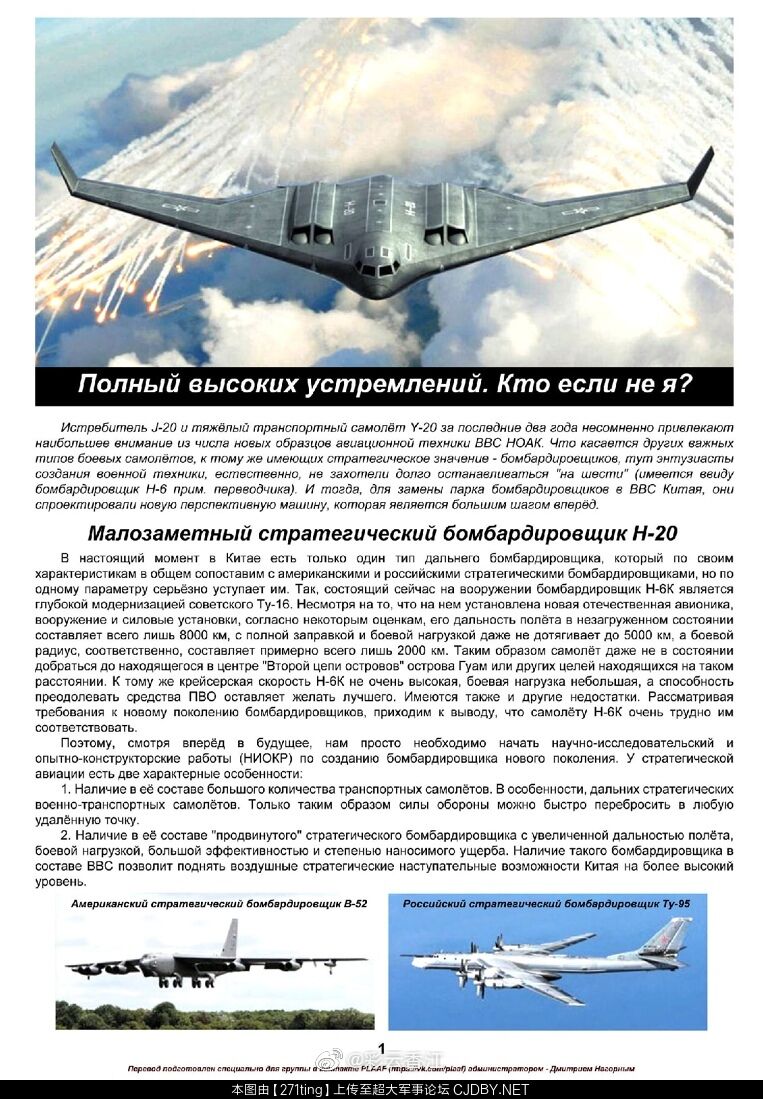