Russia and China are expected to complete the design of a new wide-body aircraft for long-distance flights by the end of the year, Deputy Premier Dmitry Rogozin told journalists Wednesday during his visit to the Irkutsk Aviation Plant.

By the next year the sides will be ready to begin discussing joint production of the new plane, Rogozin said, Interfax reported.

"The development of the new plane's design should be finished by the end of 2013," he said.

Rogozin said that Russia alone would not be able to accomplish a project to manufacture a new plane in large numbers given an "obviously" high demand for it in both countries and that the country needed a reliable partner such as China to share the project's financing.

"I believe it is inexcusable and has to be redressed urgently," Rogozin said.

The project to develop a joint wide-body passenger airplane was launched in 2012 by the state-owned United Aircraft Corporation and Chinese aircraft manufacturer Comac. The new plane's design will be developed by the Ilyushin design bureau, Rogozin said.
Last edited: Feb 15, 2014
A

This is one of the areas where the interests of all the countries India, Russia and China meet and this would have been the perfect opportunity to get the stage back to Asia. A lost opportunity!!

Agreed, China should invite India to join the project as well. Would be nice to a civil aviation consortium form between the three countries a la Airbus between France, Germany, and Italy.
Last edited by a moderator: May 10, 2015 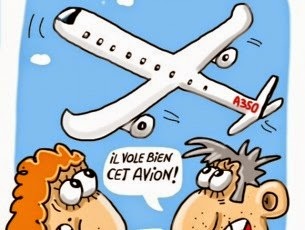 More details on China-Russia Wide Body Aircraft ... seems according to AW&ST report this will be in A330/787 Class

Boeing alone in 2013 delivered 143 planes to China. Both Boeing and Airbus source parts from their Chinese JVs. China often leverages EU or US with jet orders in trade wars. just imagine a slice of the procurement switching to this Russo- Chinese venture in future!

Indeed its a win win for Russia and China ......Russia has the technology to make a very competitive product but lacks the huge market base , China has a huge market base and it would be considerably cheaper to make Wide body in China than in Russia.

So both parties are joining hand with each other for their own respective gains , Right now Airbus and Boeing are leaders in Wide Body Segment having a 3rd Player will give more competition in market and more options for global buyers.

O-Bay Aircraft also plans to manufacture SSJ-100 jets in partnership with Sukhoi and two Chinese companies in Zhengzhou city, Henan province, said the executive, who declined to be named.

"We are still in detailed discussions with Sukhoi for the China assembly plant which would be up and running by 2018. Part of the 100 jets would be manufactured in the China plant," the executive told Reuters, without disclosing financial details of the plant.

O-Bay Aircraft, the executive said, has conducted a detailed study about the growth potential of the Chinese market. It will set up an airline company flying the SSJ-100 jets and sell the jets to other Chinese carriers in the future.

However, global regional jet makers, such as Bombardier Inc and Embraer SA have made little headway in China so far because Chinese airlines, including regional carriers, prefer commercial jets made by Boeing Co and Airbus Group NV.

State-backed Commercial Aircraft Corporation of China is also making a regional jet, the ARJ21, as well as a commercial jet, the C919.
Click to expand... 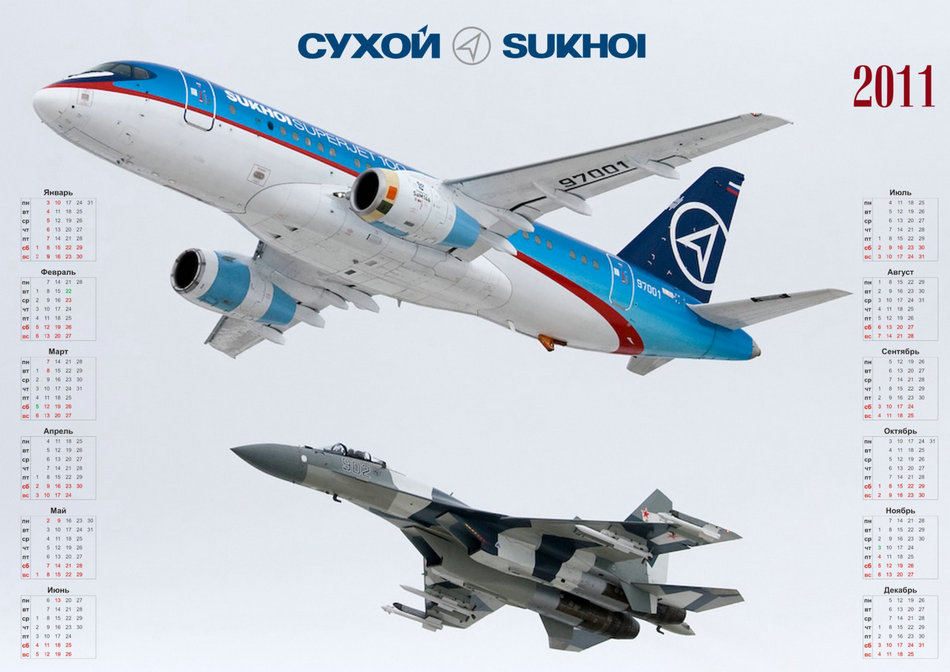 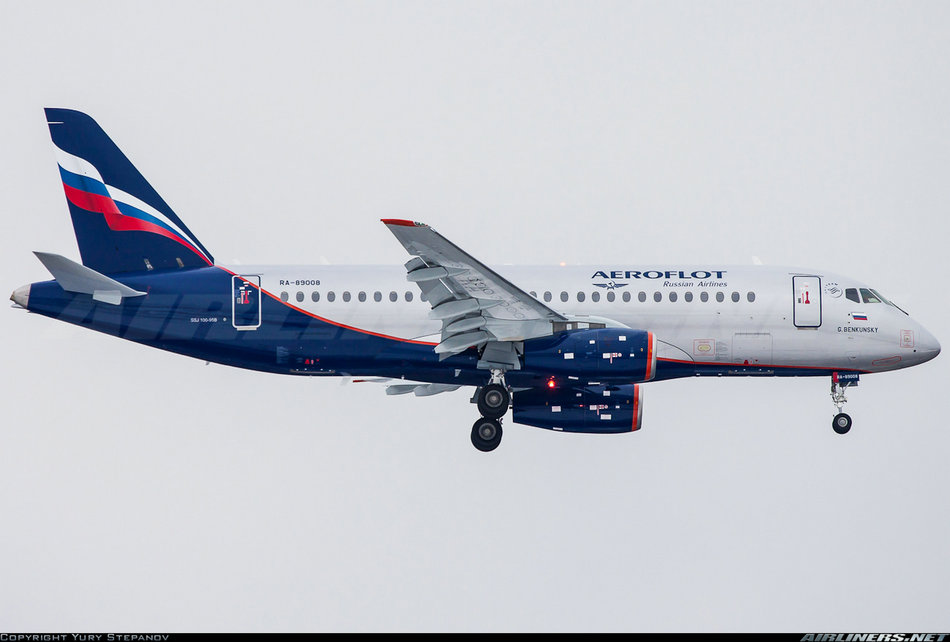 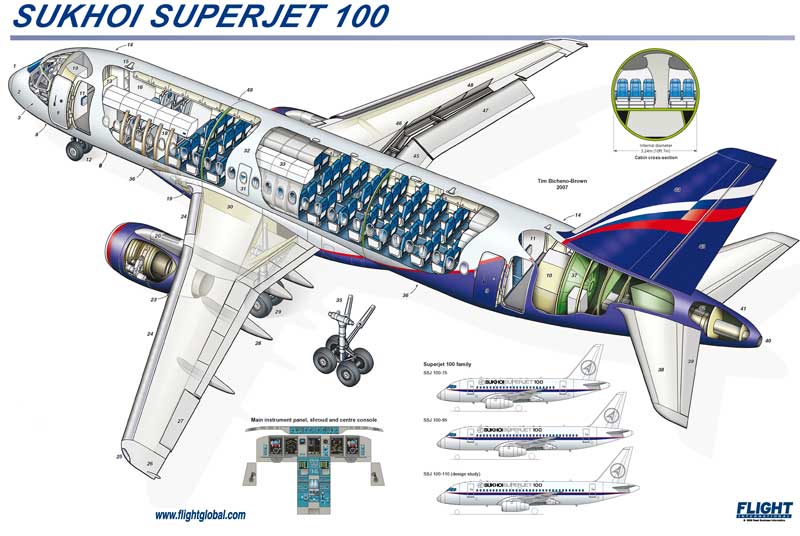