I have changed the title.

The article is shoddy, and the author is ill informed about guns. Moreover, as @Kunal Biswas pointed out, INSAS is not a 7.62 mm rifle.
Last edited by a moderator: May 10, 2015 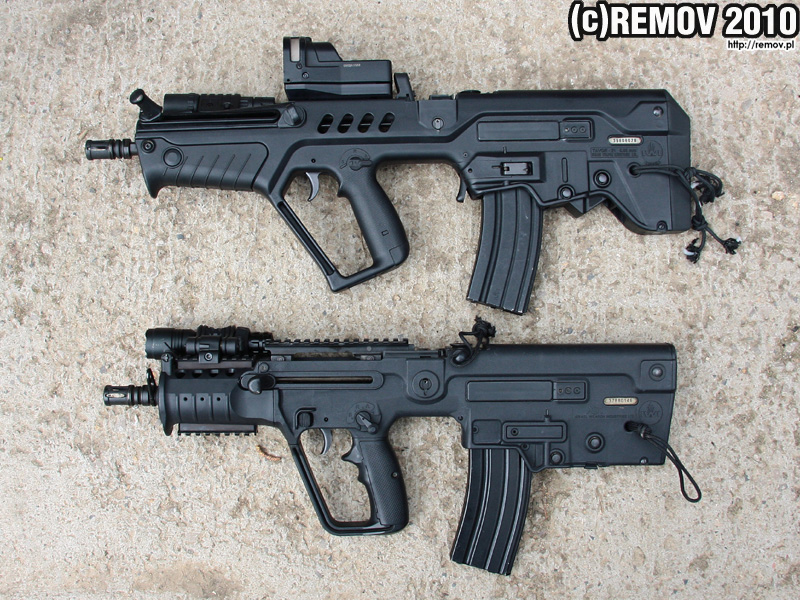 @JBH, I think more the thread better it is..

It makes no sense why the hell had the BSF chose too import an SMG that too in 9mm caliber in such a huge numbers.Everything about the advantages in the CQB is completely bullshit.BSF is a forcce whose primary task is to mann the hilly,junngle borders of our nation whhere the enemies are engaged from a distance of over 50 to 150 mts where the bullets of a typical smg willnot even fly and even if ddoes it will not pierce the body and kill the target.In thee cqb too its not a SWAT type job where you have to capture the enemy so that he will be tried according to the law.What they needed was some AK or short M4s which are lighht but will surely shoot sttraight to kill.
Seems that old generals are still watching old english movies where pistols and SMGs were the weapons oof hero side and rifles especially the kalashnikovs were the choice of bad guys who dies instantly froom the flashy 9mms
After all its India here arms dealers deterrmines which is better for our soldiers.
For better understanding of how the defencee deals are made in india,just read the book "OPERATION WEST END"
You must log in or register to reply here.
Similar threads
BSF replace gypsy with TATA Xenon
Rakibools Shoot BSF Jawans on their Backs as they're returning from a Flag Meet
BSF jawan arrested for sharing info with Pak agent
Pakistan More Aggressive After Imran Khan Came To Power: BSF Chief
Share:
Facebook Twitter Reddit WhatsApp Link