British and princely India through flags and departmental insignia

This thread is dedicated to the insignia and other parafanialai of British and Princely India this includes Flags and postal stamps
as a start to this thread, i present to you the Blue and red insignia of The British Indian Empire 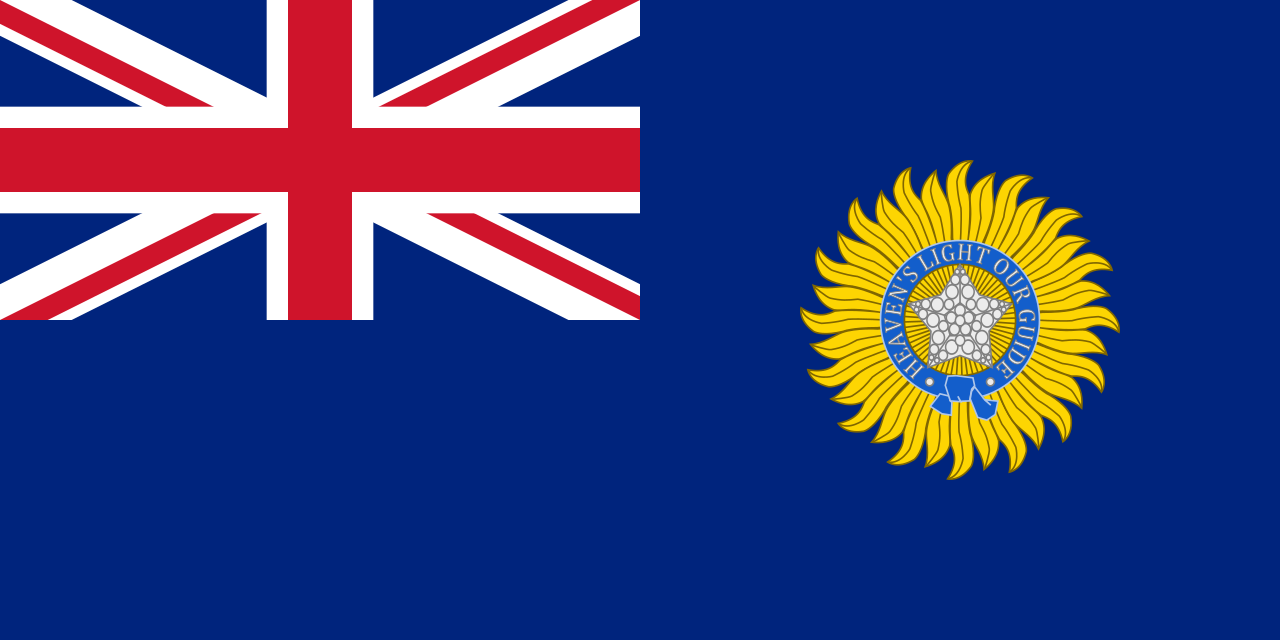 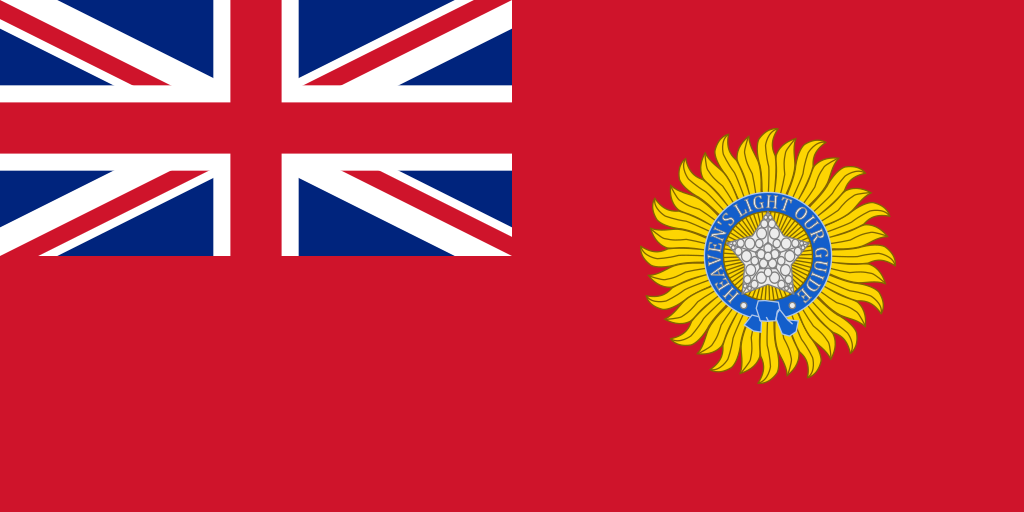 the idea of a single Indian flag was first raised by the British rulers of India after the rebellion of 1857, which resulted in the establishment of the direct imperial rule. The first flag, whose design was based on western heraldic standards, were similar to the flags of other British colonies, including Canada and Australia; its blue field included the Union Flag in the upper-left quadrant and a Star of India capped by the royal crown in the middle of the right half

the Govnere generals flag in India 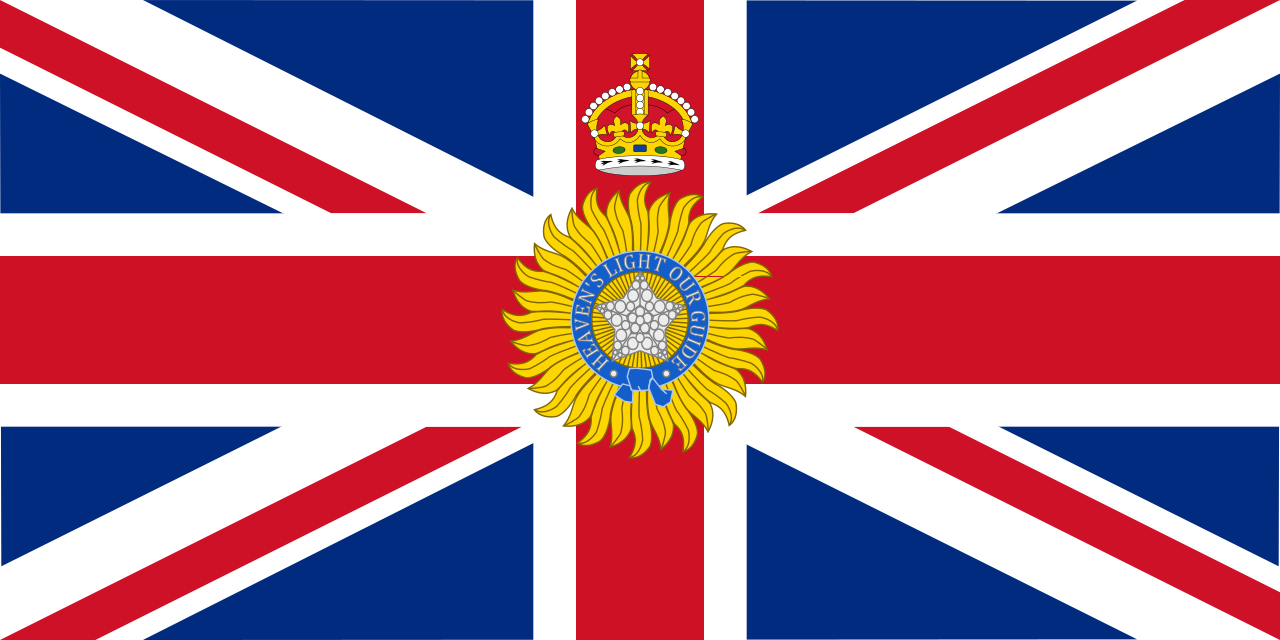 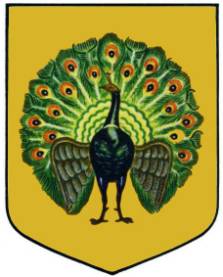 Burma or Myanmar as it is known was once a province of the empire of India and was classified as a major scale province ruled over by a Lt Governor with a land area of 170,000 square Kilometers which was the easternmost province of India at the time and became a separate Crown colony of the empire in 37 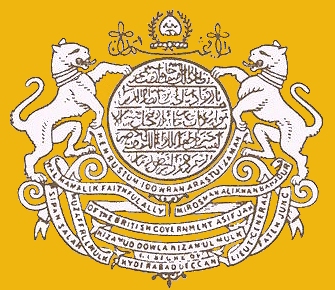 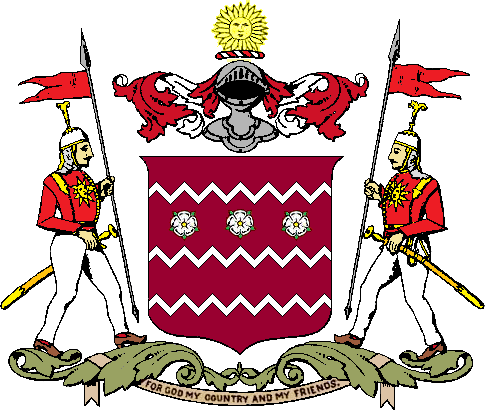 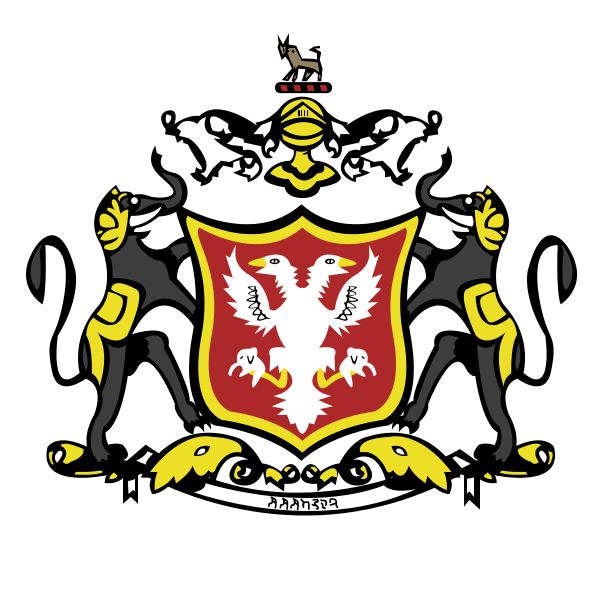 Mysore at its greatest strength. 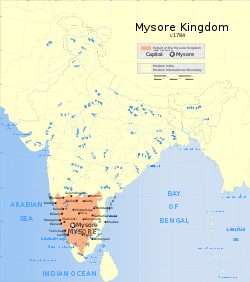 In 1732 A senior official of the Mughal Empire establishes a hereditary polity (under Mughal sovereignty) in Awadh (Oudh). became British protectorate in 1816.

Benaras at southern end of Oudh 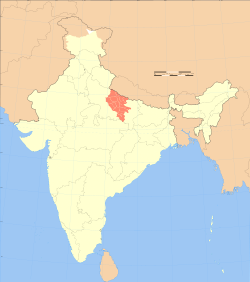 Awadh at its full extend. 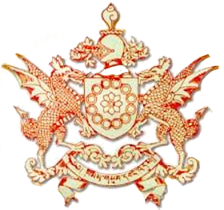 Now an Indian State.:biggrin2:
Well you know the story how it happened. 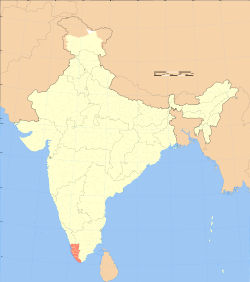 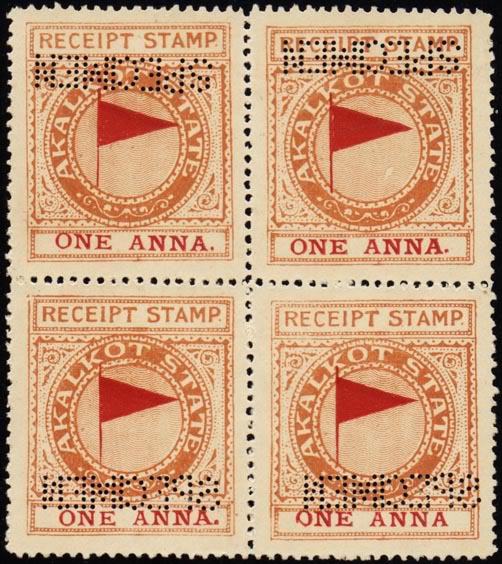 Read a book about Jaisalmer history few days ago. This is their coat of arms. It reads (उत्तर) भड क़िवाड भाटी, meaning something like Bhatis, protectors of the northern gate (of India). It was more of a larp than reality in later days as most invaders just bypassed Jaisalmer kingdom. But it had a ring of truth in older days when Bhati Rajputs were numerous in Punjab. 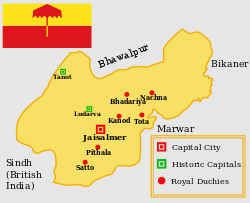 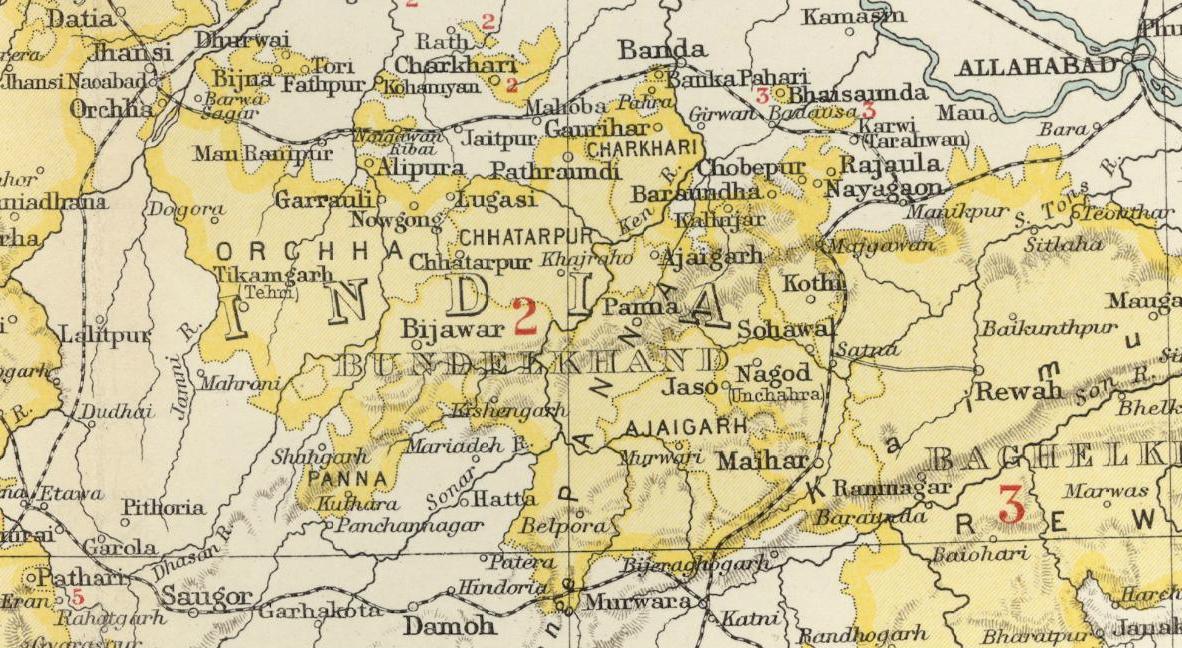