In a video released by the official channel of BRA, they claim to have destroyed three Pakistan Army, chanting 'Azad Balochistan Zindabad'

Despite being the largest, resource-rich province of Pakistan, the atrocities of Islamabad on Balochistan is widely known as the province has been demanding political rights, autonomy and control over their own resources ever since independence in 1947.

Pakistani forces have been accused of detaining around 20,000 people including women and children illegally in the province, many of them raped and killed.

The Baloch province, possessing rich resources like oil, gas, gold and a strategically prominent location, sharing borders with Punjab, Afghanistan and Iran makes it extremely significant for Pakistan. Balochistan is Pakistan's least populated yet the largest province, that is witnessing development through the $56 billion China Pakistan Economic Corridor (CPEC) an energy and infrastructure corridor.

In the aftermath of the Pulwama attack for which Pak-based Jaish-e-Mohammed terror organisation claimed responsibility, a US based Balochistan body called the 'Balochistan National Congress' (BNC) sternly denounced the attack and asked India to declare war on Pakistan.

Emphasising to bring the culprits to justice, the BNC urged the Modi-government to cut all diplomatic ties with Pakistan, recall the Indian ambassador from Islamabad and send back Pakistan's ambassador from New Delhi immediately without any further delay.

"The perpetrators must be brought to justice. There should be no doubt that Pakistan was behind the attack", BNC President Wahid Baloch said in a statement.

"It is time to pay Pakistan back for their crimes against humanity and killing of innocent people," Baloch said.

Pak Army has raped/killed so many Muslims in Balochistan and did same to 3 Million Muslim Bangladeshis and 100,000 Muslim Kashmiris.

Pak Army is the BIGGEST rapist and killer of Muslims!!!

You would NOT get Kashmir but would be losing the biggest chunk of Pakistan ie. Balochistan.We give full "moral" support to the will of oppressed Muslims of Balochistan. 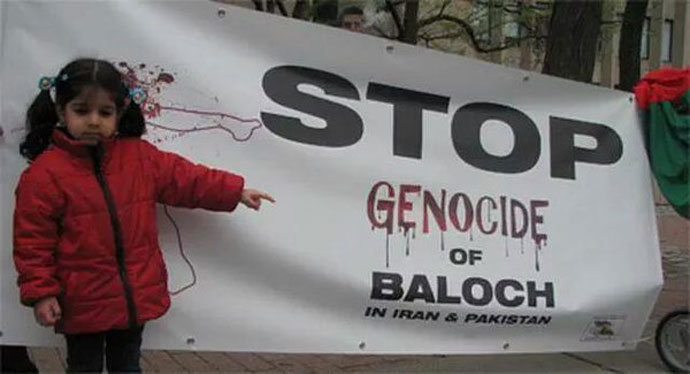 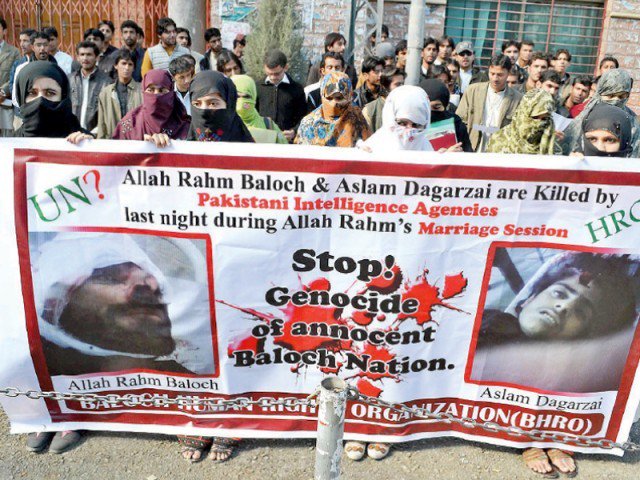 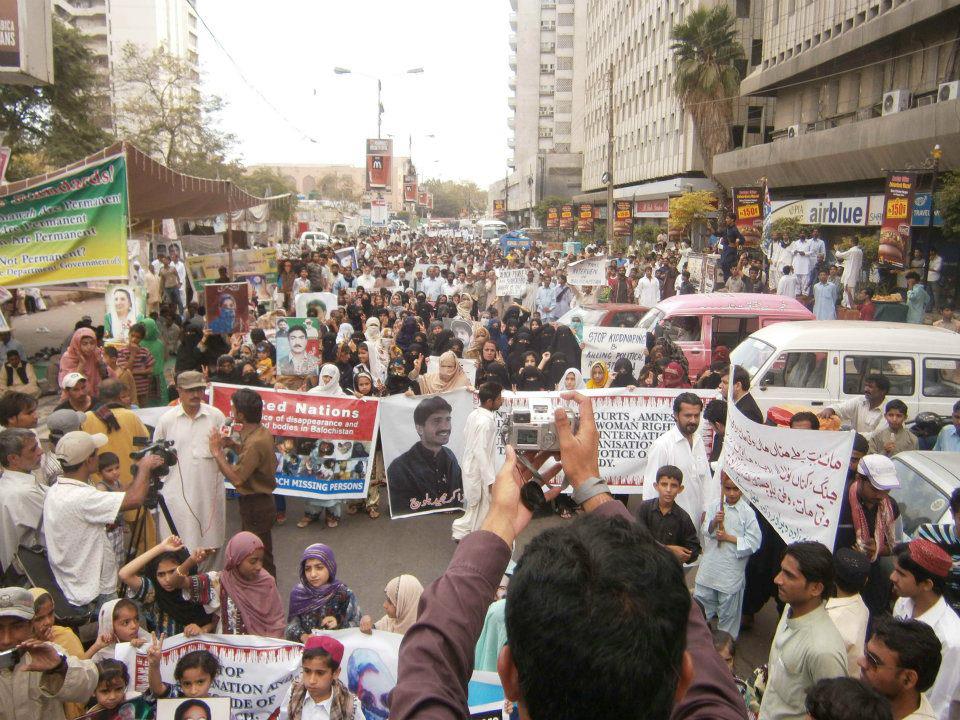 Now they are on a killing spree killing Baloch youth everywhere.

I do hope RAW has an unaudited kitty to disburse funds and weapons to the Baloch. Making them strong will split pak army down the middle and help us a great deal in hitting terror bases across the LOC.