This thread will contain information and related sources on AMCA MK1.

Rules for everyone contributing here.

1. No discussions in this thread of any sort. Do it here if any discussion required https://defenceforumindia.com/threads/amca-advanced-medium-combat-aircraft-hal.36/ . Delete any unnecessary posts if made by mistake or edit the same to post new content.

2. All content must be related to information on AMCA only.

4. No assumptions or personal opinions as far as possible.

5. Quality of information must be priority . Quantity is not required. Information posted must be to the point as much as possible.

6. Try to update old information or correct incorrect information posted here whenever possible. When it is done the one who updated the post add this at the bottom / change the date and username " last updated on xx.xx.xxxx by username " .

7. ALL WHO POST HERE MUST WITHOUT FAIL MAKE THEIR POSTS EDITABLE. When you write a post, below will be a option " make your posts editable by contributors ? " . ALWAYS TICK THE CHECK BOX WITHOUT FAIL.

If I missed someone ( I have definitely missed many ) or anyone wants to become a collaborator contact any one of the above. Only condition you must be a regular contributor to DRDO and related threads.
Last edited: Feb 18, 2021

AMCA program evolved out of the IAF Medium Combat Aircraft (MCA) programme. In October 2008, the IAF asked ADA to prepare a detailed project report on the development of an MCA incorporating stealth features.

In March 2010, the aircraft was renamed as Advanced Medium Combat Aircraft (AMCA).

AMCA went through many design iterations over the years. The initial design of the AMCA was a tailless, delta wing aircraft with twin engines. The latest configuration as of 2021 is a design with trapezoidal wings , all moving horizontal tails, twin canted vertical fins with twin engines. It further incorporates diverterless supersonic intakes ( DSI ) with serpentine ducts.

The AMCA program has been split into two parts

1. AMCA MK1 which will be a 5 generation aircraft powered by GE 414 engines.

2. AMCA MK2 which will a 5++ generation aircraft powered by higher thrust locally developed engines. It will incorporate many 6 generation technologies such as the ability to be optionally manned.
Last edited: Feb 18, 2021

( information on physical design configuration of amca mk1 and it's characteristics. ) 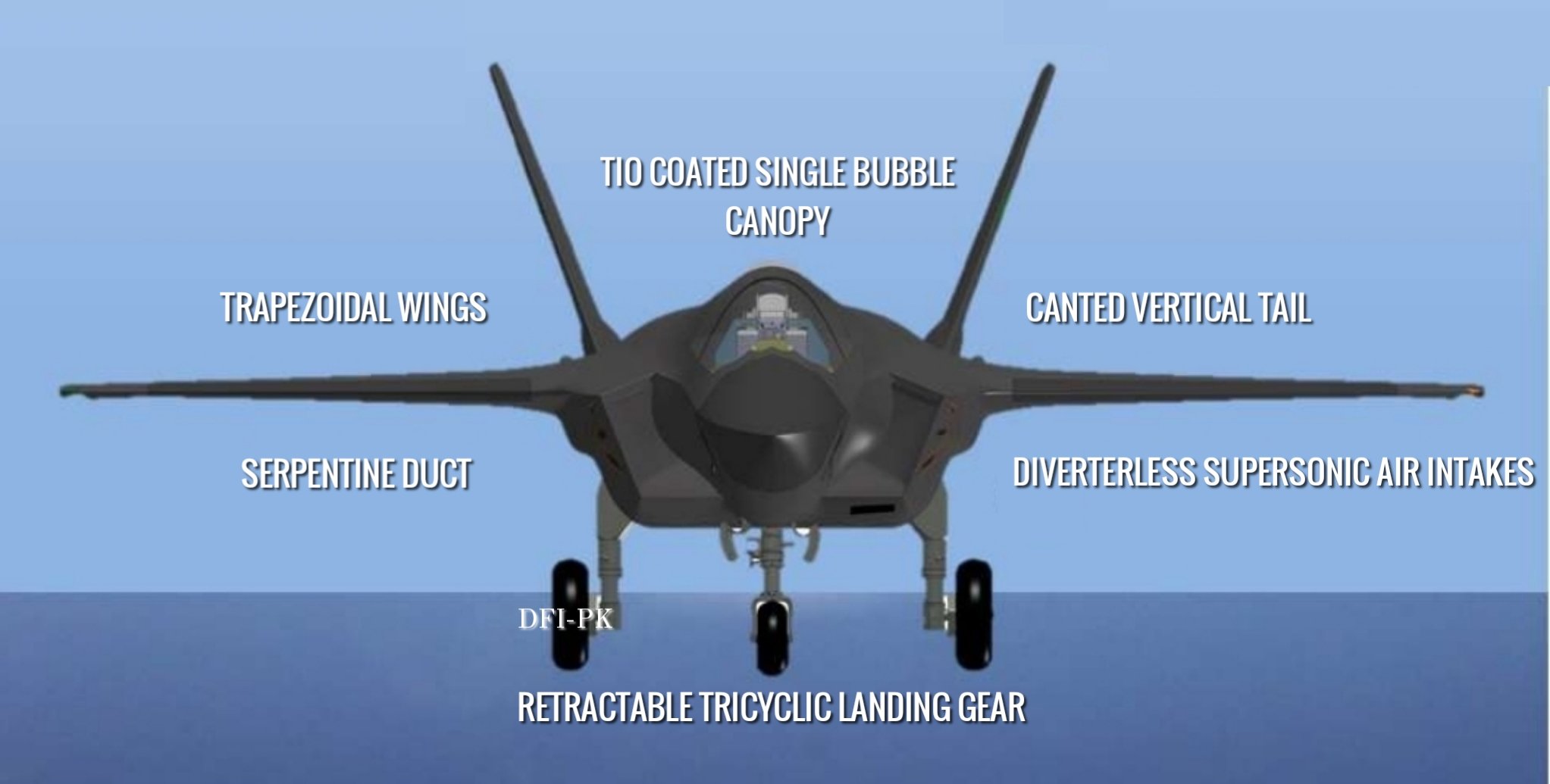 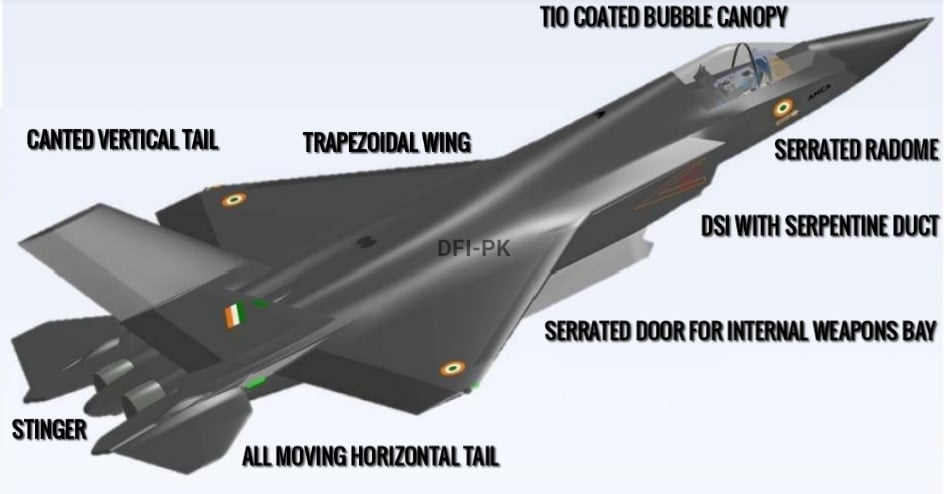 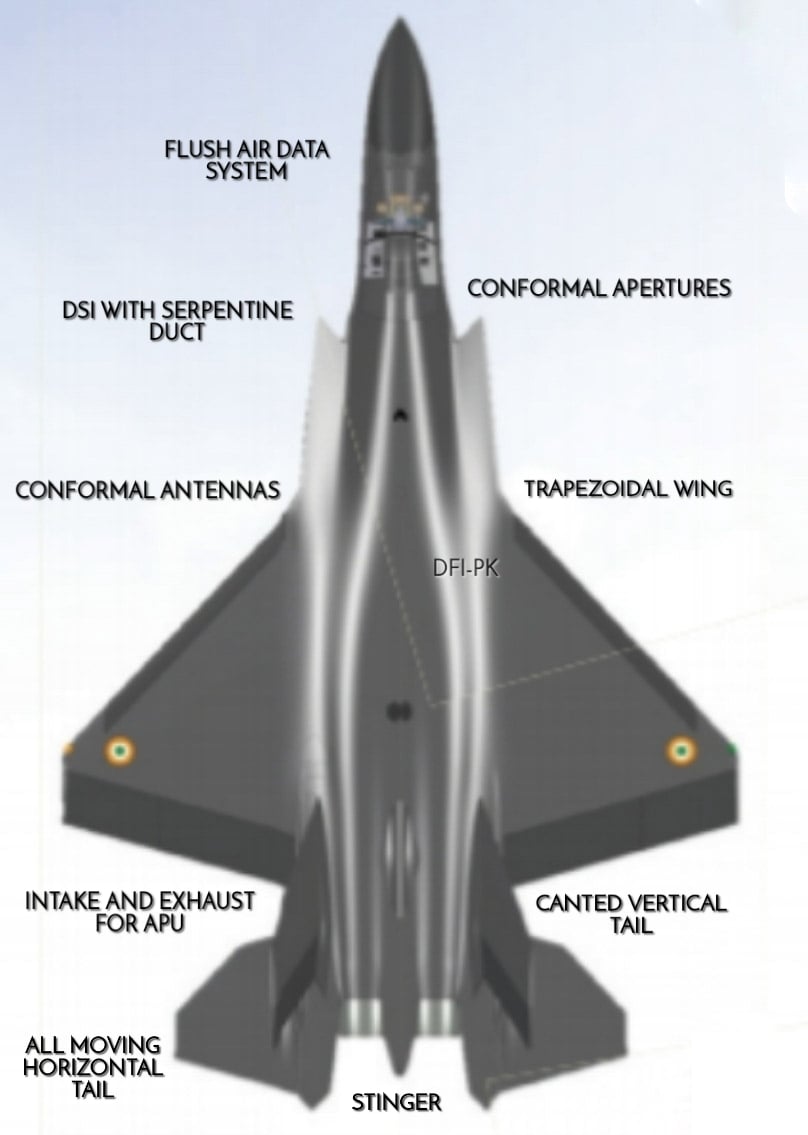 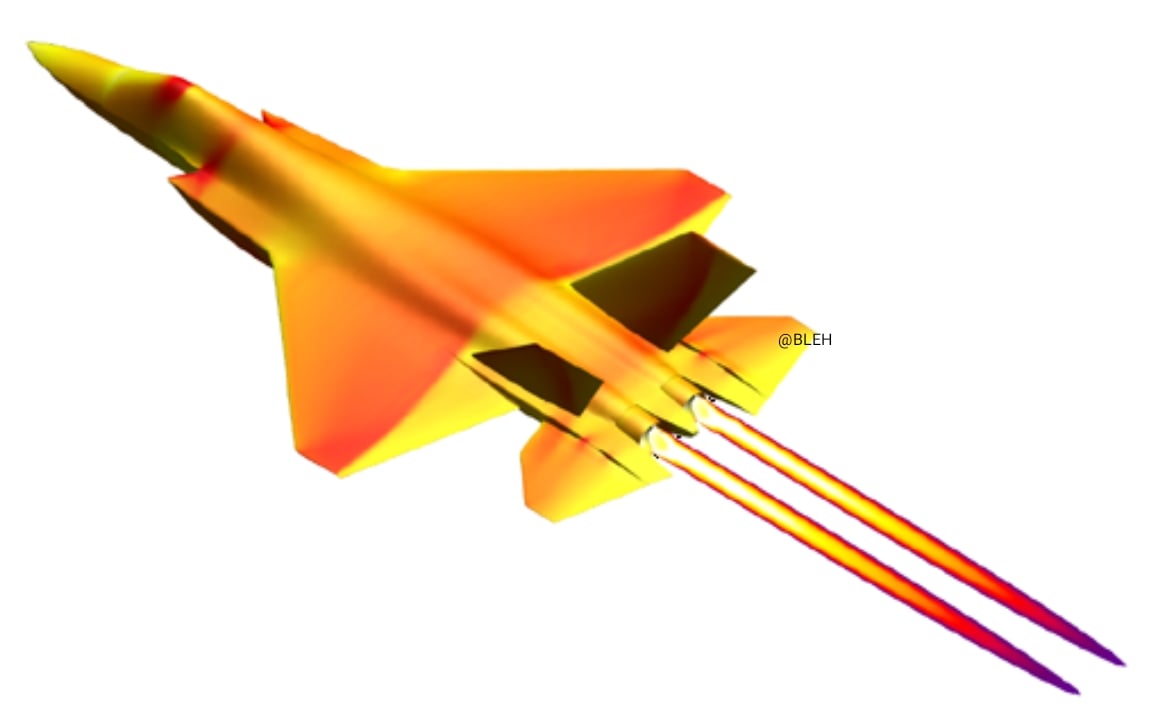 ( information on radar and other sensors of amca mk1 )

Reserved for links to only interesting youtube videos on amca mk1 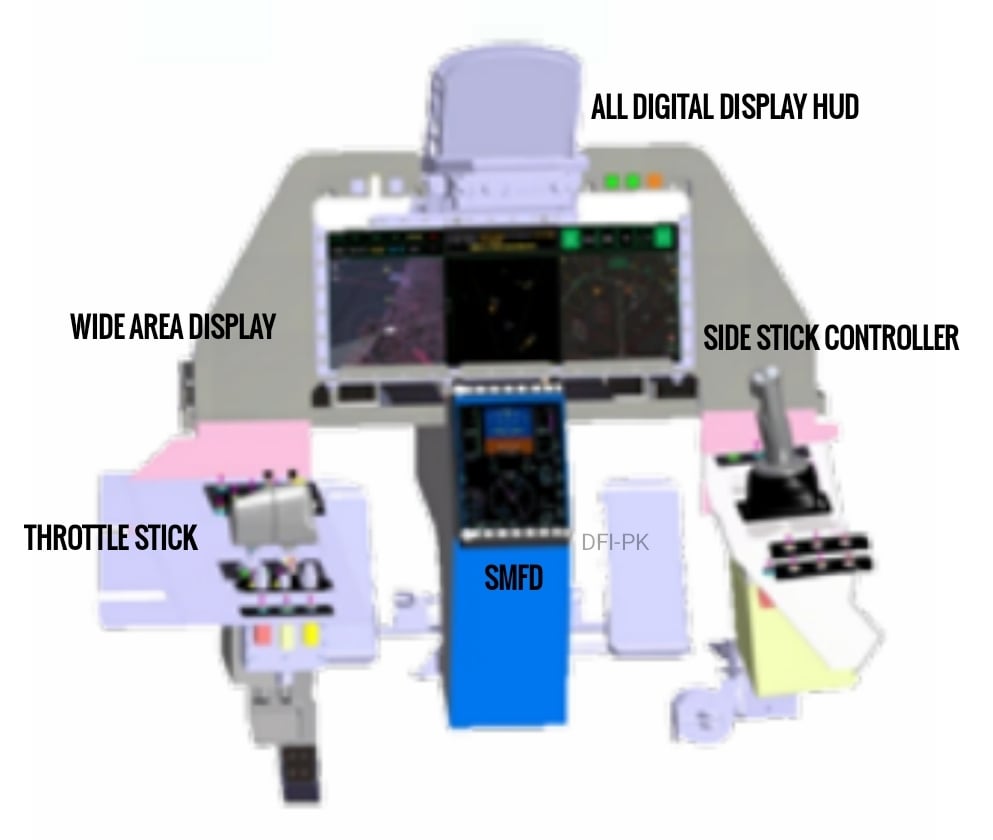 2. A central SMFD for redundancy of critical information.

4. A side stick controller on the right side . And a throttle stick on the left. 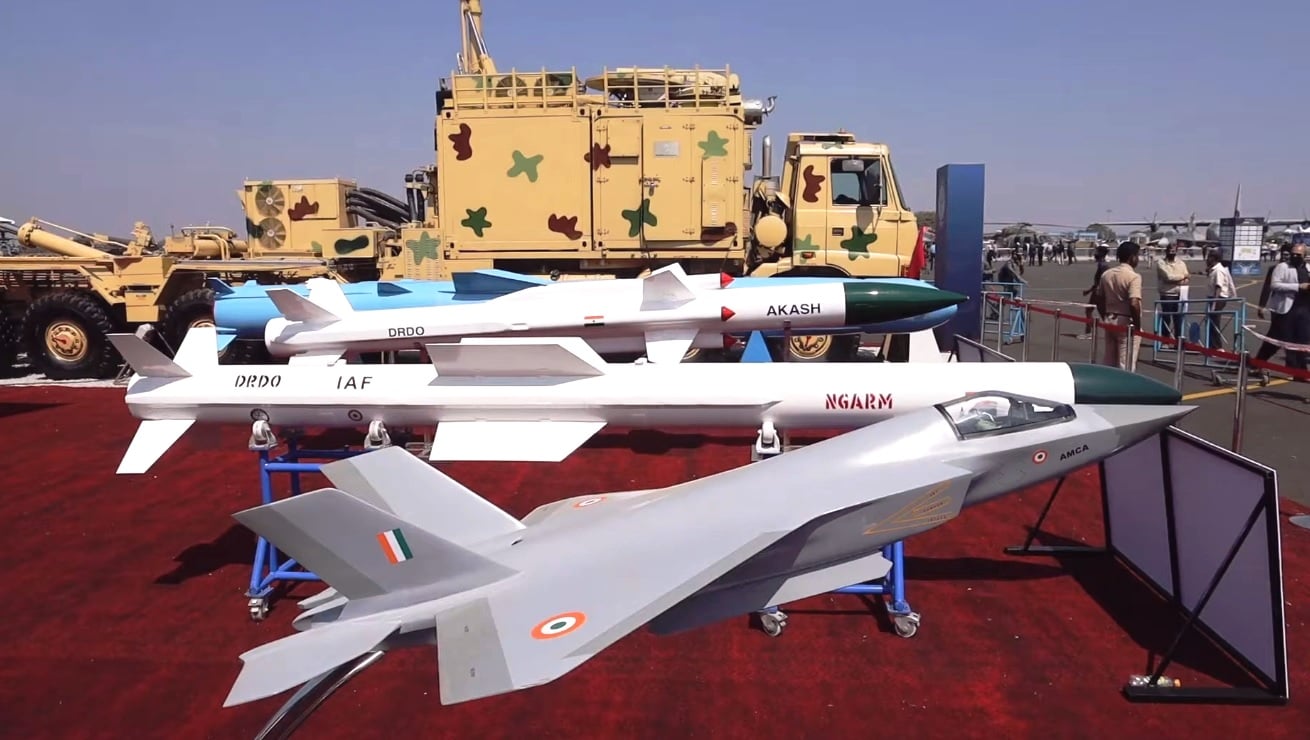 You must log in or register to reply here.
Similar threads
US Media on AMCA: India is on a Mission to Build a Stealth Fighter by 2025
GOI clears funds for development of Ghatak UAV and AMCA Stealth Fighter
India to kick-off 5th-Gen. fighter aircraft-AMCA development project
AMCA yet to take off from drawing board
Share:
Facebook Twitter Reddit WhatsApp Link