LRIP-II is the follow-on to an initial LRIP-I contract awarded in January to provide six Poseidon aircraft. Overall, the Navy plans to purchase 117 Boeing 737-based P-8A anti-submarine warfare, anti-surface warfare, intelligence, surveillance and reconnaissance aircraft to replace its P-3 fleet.

As part of the contract, Boeing will provide aircrew and maintenance training for the Navy beginning in 2012, in addition to logistics support, spares, support equipment and tools. The training system will include a full-motion, full-visual Operational Flight Trainer that simulates the flight crew stations, and a Weapons Tactics Trainer for the mission crew stations.

"This contract is the result of the Boeing and Navy team's hard work and commitment, and moves us a step closer to P-8A full-rate production," said Chuck Dabundo, Boeing vice president and P-8 program manager. "We've assembled and flown the first LRIP plane and continue to focus on building P-8A aircraft on cost and on schedule."

"LRIP-II brings the P-8A program one step closer to delivering the Poseidon to the fleet," said Capt. Scott Dillon, P-8A deputy program manager for the Navy.

Boeing completed assembly of the first LRIP-I aircraft at its Renton, Wash., facility this summer. The aircraft subsequently completed a successful first flight July 7, 2011, from Renton Field to Boeing Field, which marked its transition from fabrication and assembly to mission system installation and checkout in Seattle.

The Poseidon team is using a first-in-industry in-line production process that draws on Boeing's Next-Generation 737 production system. All P-8A-unique aircraft modifications are made in sequence during fabrication and assembly.

A derivative of the Next-Generation 737-800, the Poseidon is built by a Boeing-led industry team that includes CFM International, Northrop Grumman, Raytheon, Spirit AeroSystems, BAE Systems and GE Aviation.

A unit of The Boeing Company, Boeing Defense, Space & Security is one of the world's largest defense, space and security businesses specializing in innovative and capabilities-driven customer solutions, and the world's largest and most versatile manufacturer of military aircraft. Headquartered in St. Louis, Boeing Defense, Space & Security is a $32 billion business with 63,000 employees worldwide. 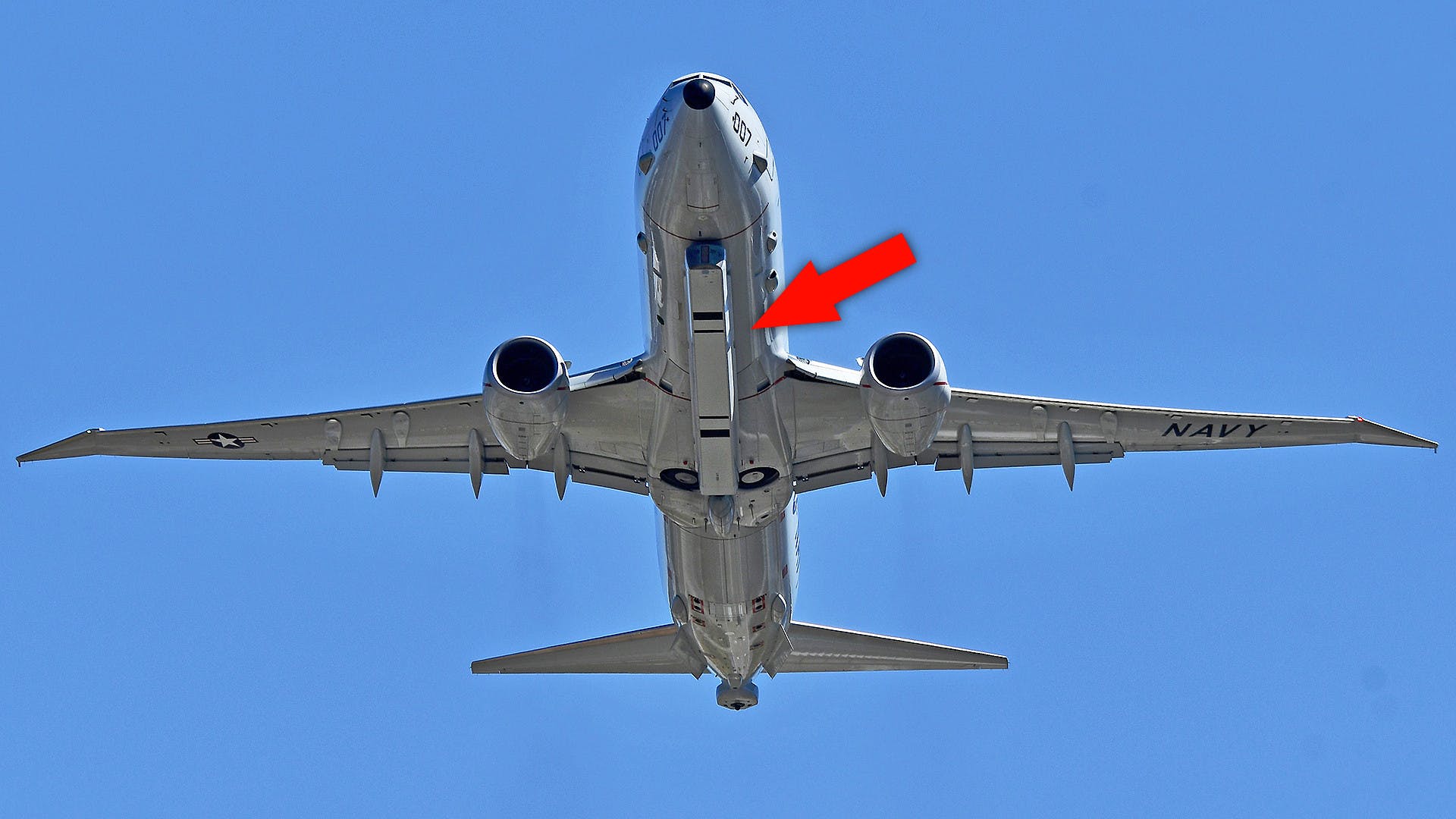 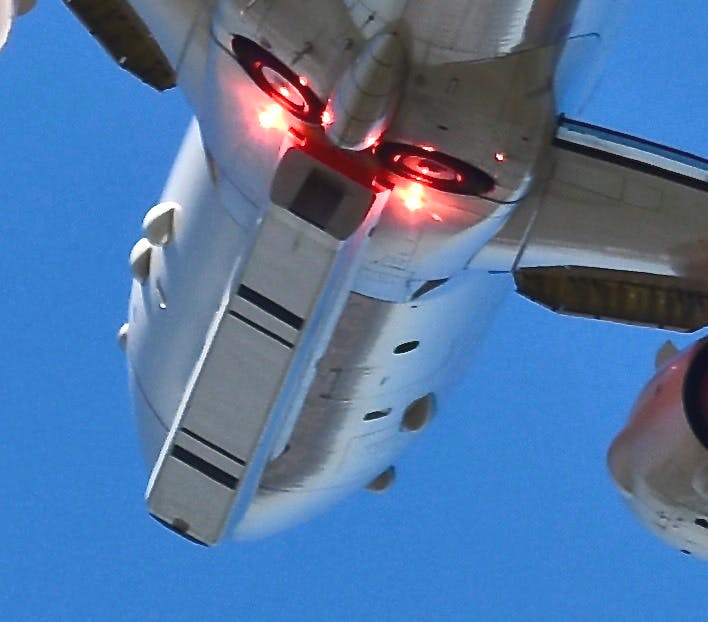 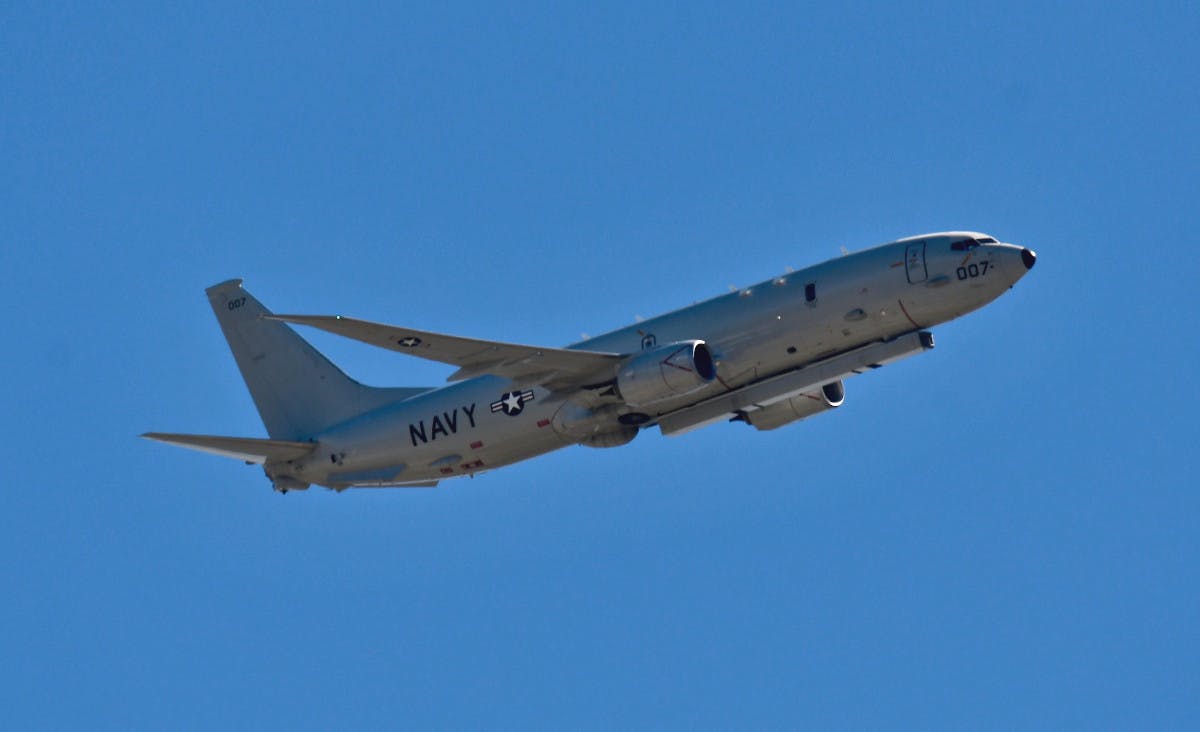 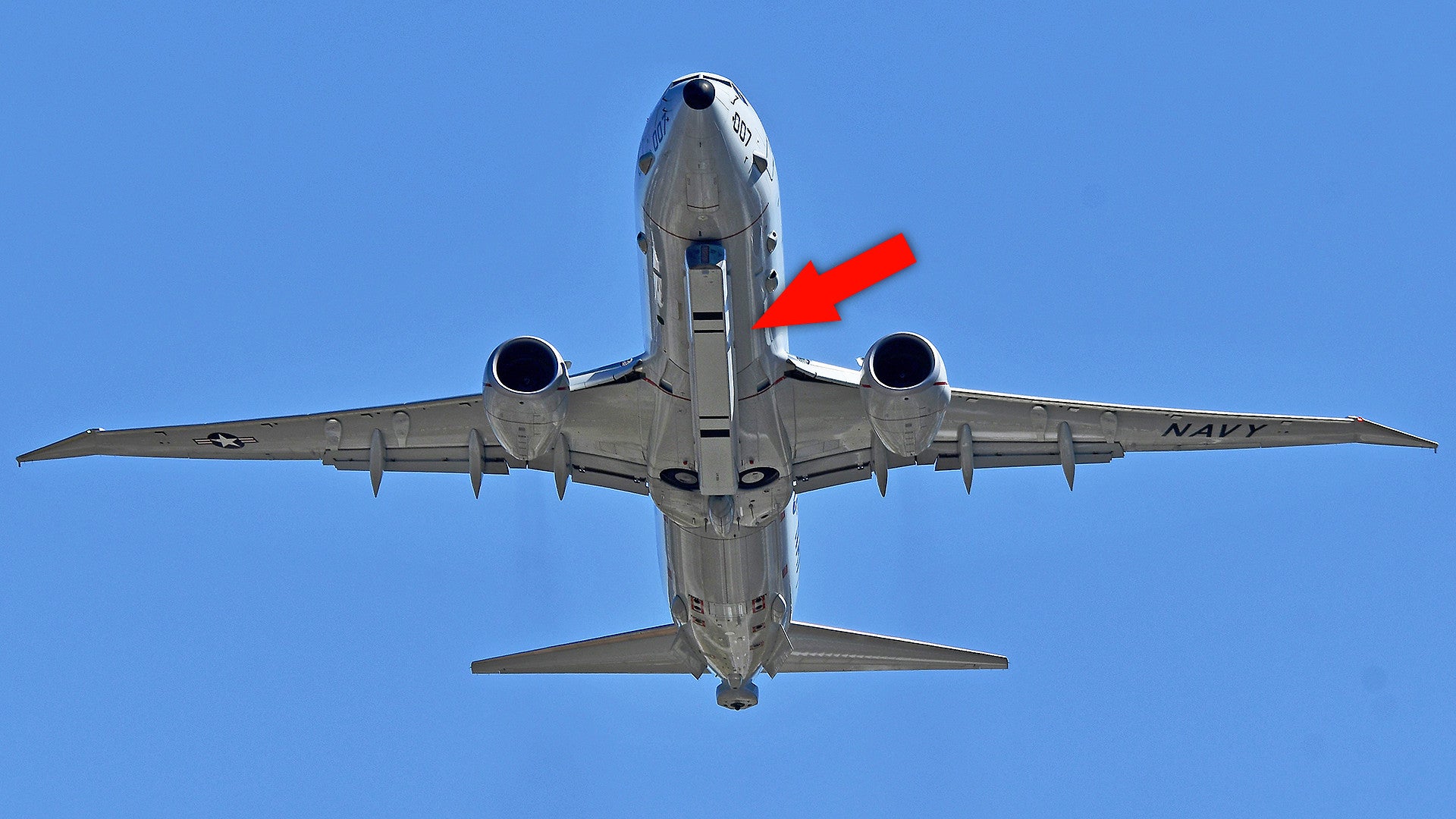 The Advanced Airborne Sensor is a powerful and shadowy intelligence gathering and targeting tool carried by a small number of P-8As.