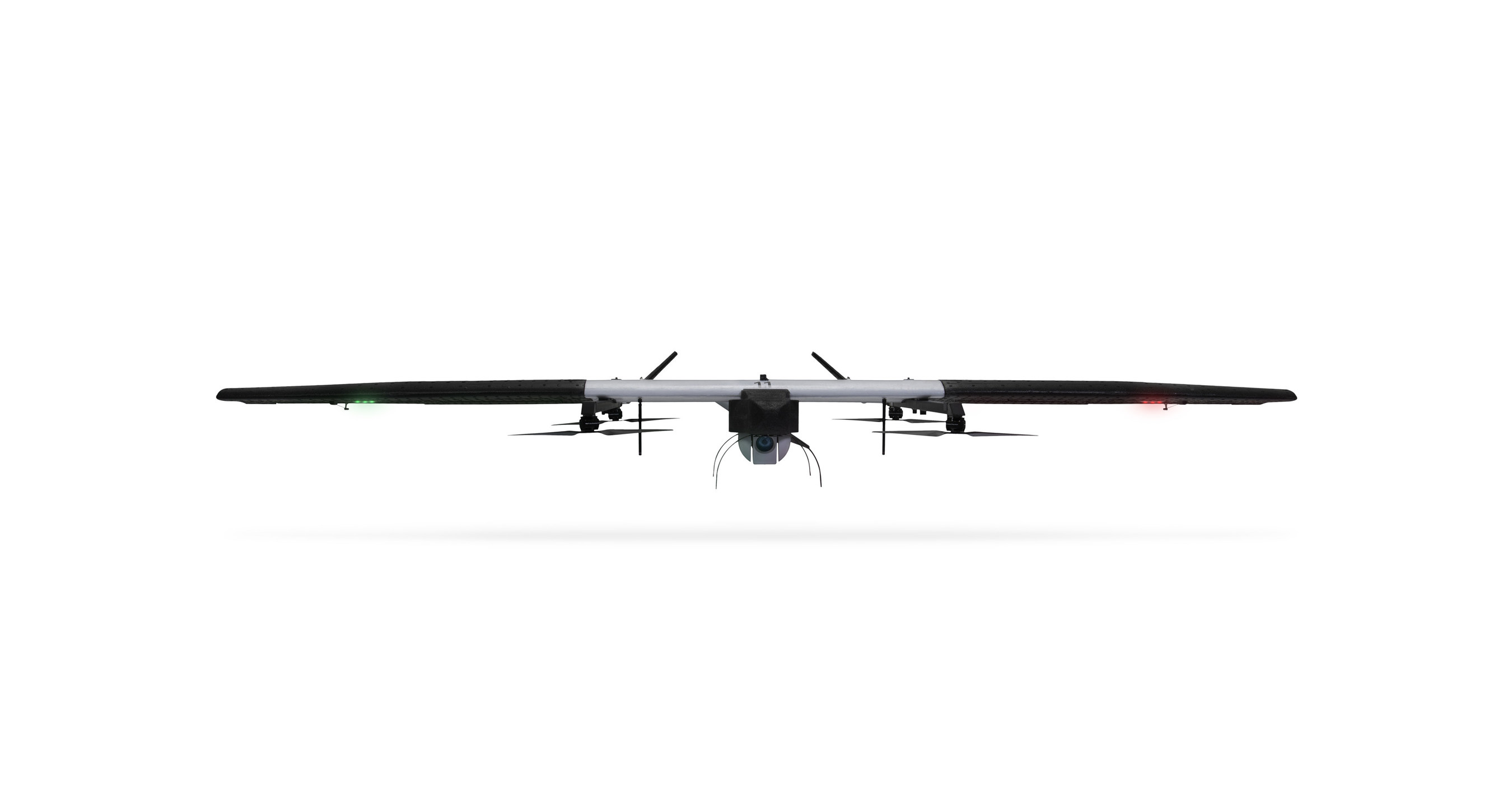 /PRNewswire/ -- The Indian Army has signed an approximately $20 million contract for undisclosed quantities of a high-altitude variant of ideaForge's SWITCH...

Swarm demonstration by army it's live!

Above is a link, it's live now!

Above is a link, it's live now!
Click to expand...

Got to take some time out tomorrow to watch the whole thing. 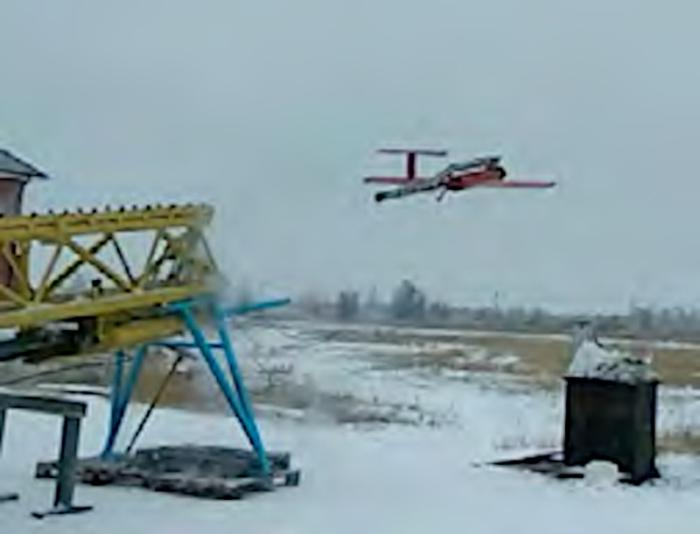 Abstract: The results of catapult launching tests of unmanned aerial vehicles (UAVs) with power plants based on one and two paired ramjet pulsed detonation engines (PDEs) are presented. The world’s first autonomous flight of an UAV with a new type of ramjet power plant is demonstrated. The power plant includes an air intake with a mechanical check valve and detonation tube and is fueled by hydrocarbon fuels including regular aviation kerosene. At the speed of the approaching air flow from 30 to 120 m/s, the power plant provides the effective thrust up to 250 N with a fuel-based specific impulse of 1000–1200 s. The results of catapult launching tests of UAVs with a takeoff mass of up to 100 kg have shown that the PDE-based power plants provide a subsonic flight with acceleration and climbing. Due to the simplicity of design and low cost, as well as high propulsion performances, such power plants can be considered as an alternative to the propulsion units based on piston and turbojet engines for subsonic UAVs.
Keywords: pulsed detonation engine; power plant; experimental sample; catapult launching tests; thrust performance; specific impulse

India’s Rustom-2 UAV gets massive upgrade, will soar to 27,000 feet in April


Rustom-2, India’s medium-altitude long-endurance drone being developed by the Defence Research and Development Organisation, is targeted to achieve a huge milestone in April when it will take off from its test range in Karnataka’s Chitradurga to fly for more than 18 hours at a height of over 27,000 feet, people familiar with the development said.

“This will be a huge step,” said a senior government official about the indigenously-developed unmanned aerial vehicle (UAV) designed for strategic reconnaissance and surveillance operations. Rustom-1 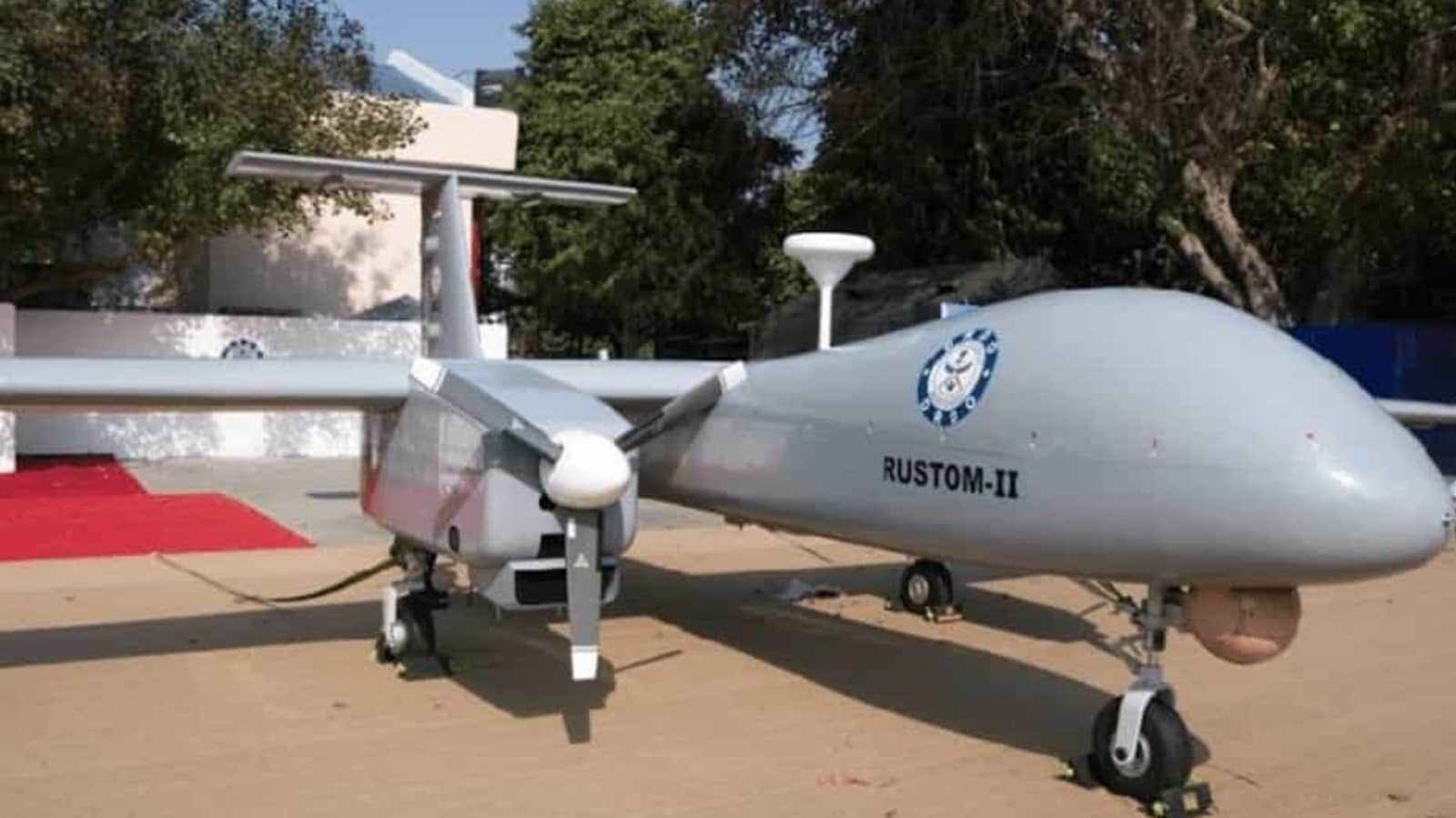 India’s Rustom-2 UAV gets massive upgrade, will soar to 27,000 feet in April

DRDO's hard push to Rustom-2 is seen in the context of the continuing efforts to indigenously produce cutting-edge military equipment. 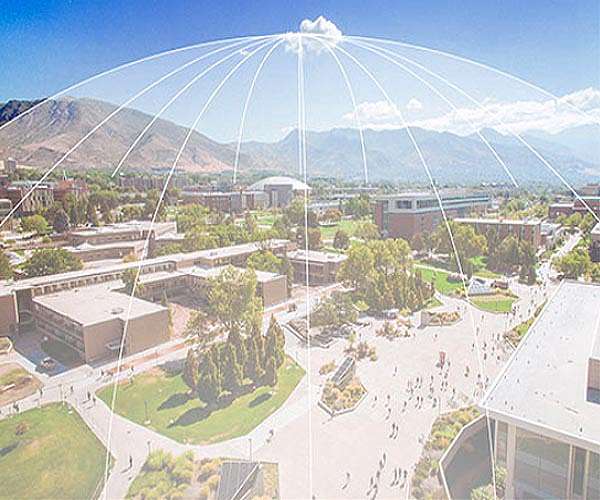 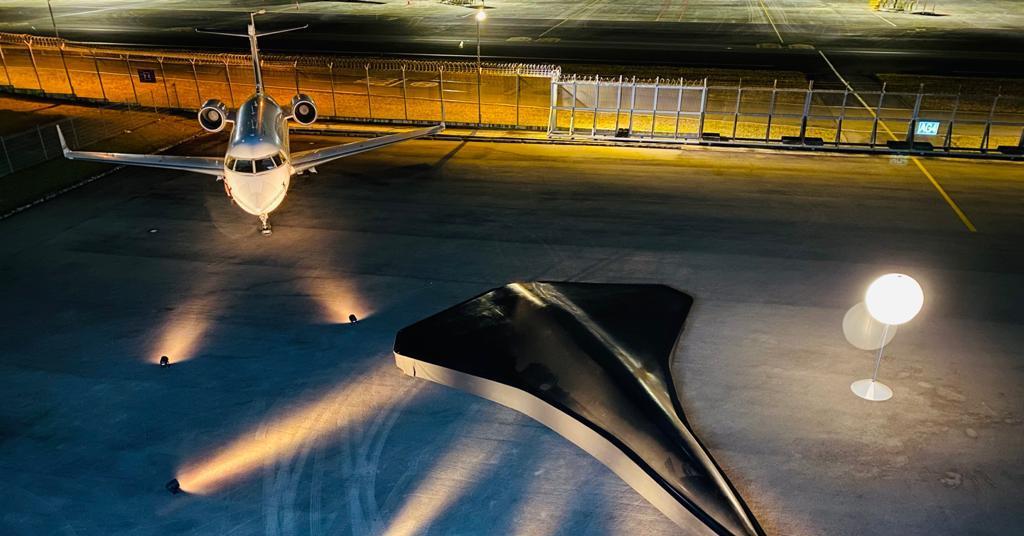 US CATS system is here in colab with Australia.

Ya’ll Nibbiars, look how much Turkish it actually is. 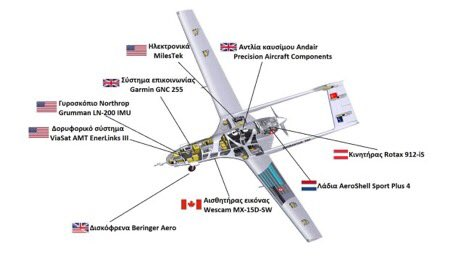 FalconSlayers said:
Ya’ll Nibbiars, look how much Turkish it actually is.
View attachment 83928
Click to expand...

I posted it on Dephencehub and Turks called it Greek/Armenian Sazish and said that older variants for R&D had so much imported components while the production variant has mostly Turkish parts.

FalconSlayers said:
I posted it on Dephencehub and Turks called it Greek/Armenian Sazish and said that older variants for R&D had so much imported components while the production variant has mostly Turkish parts.
Click to expand...

Once i gave a golden statement .