It is a movie prop from some sci-fi film.


SajeevJino said:
Amazing ..That's what I thing a Stationary RCWS Tower ..But they Put it on the Humvee as Moving RCWS Tower


also I too found something

And the stronges version: 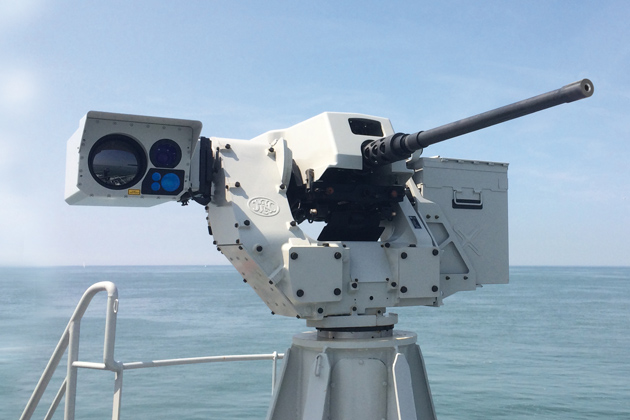 FN Herstal has introduced a new addition to its deFNderR Remote Weapon Station (RWS) range of products, with Sea deFNder developed for use by naval forces and coastguards for maritime defence.

Sea deFNderR has been developed to provide naval ships and coastguards with advanced firepower capabilities for a range of mission including territorial waters surveillance, anti-piracy, anti-terrorism and the interception of drug or people smugglers. The system's high modularity allows it to be mounted on a wide variety of naval vessels, from speed boats and patrollers right up to frigates and destroyers. The Sea deFNderR can house a range of weapons for maximum flexibility, with its universal cradle capable of holding any machine gun, from FN MINIMIR 5.56 up to .50 cal in the range (.50 cal is either the FN M2HB-QCB or FN M3R); and it can also be equipped with 40mm AGLs for additional firepower. The Sea deFNderR shares many features of the deFNderR Medium used on land based vehicles, including its sight module (CCD + IR uncooled or cooled), one-hand or game pad control handle and ammo box capacity. In addition, the Sea deFNderR has been designed with special specifications for naval applications - specific surface treatment, improved water tightness and water flow, specific environmental qualification based on maritime standards, and specific 2-axis gyroscopic stabilisation dedicated to naval application. FN Herstal has already received an order for a number of Sea deFNderR RWS from an undisclosed customer.
FN Herstal introduces Sea deFNder RWS - News - Shephard

So OFB and BEL are producing the same design? 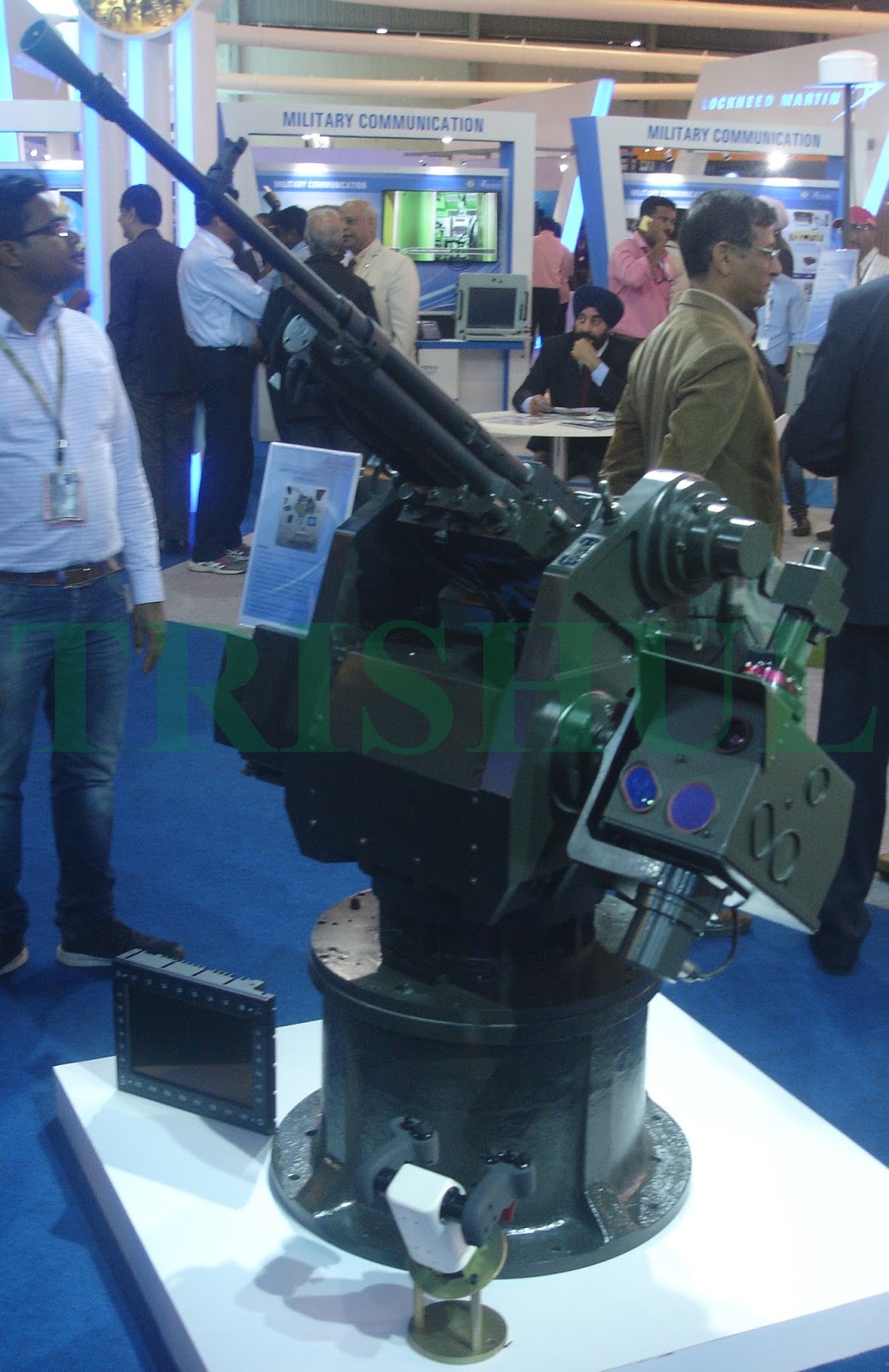 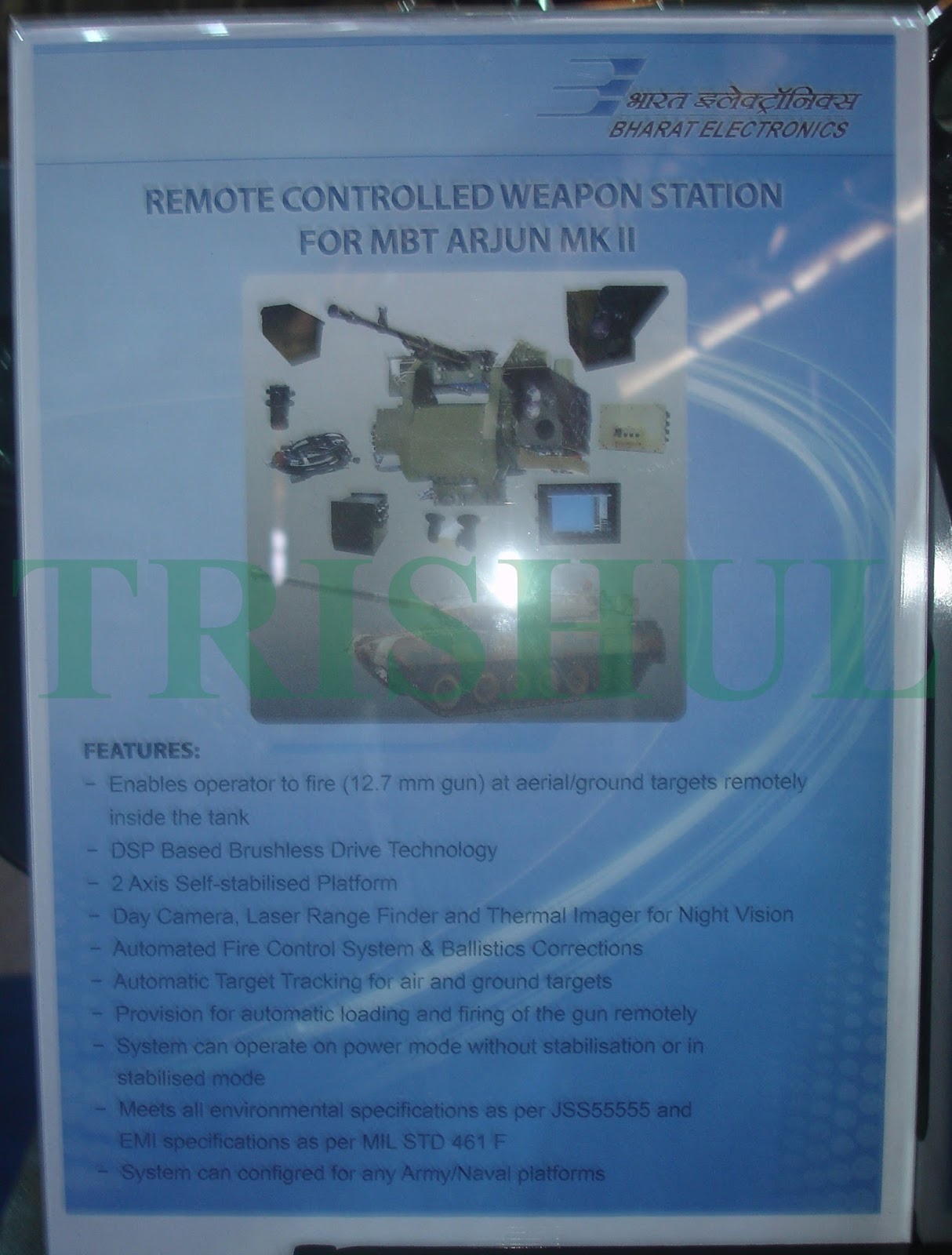 A little different, This one was for watercraft or static installation ..