The new missile offers the full scope of commonality incorporating not only the land and naval platform application, but now across all domains. 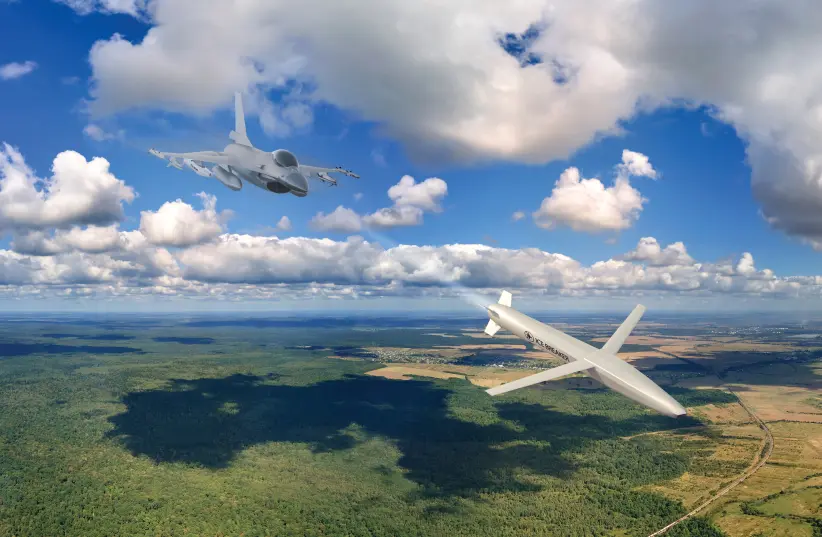 Rafael Advanced Defense Systems has unveiled a new 5th generation air-launched long-range attack weapon system that can be launched against a variety of targets up to 300 kilometers away.


Called “Ice Breaker” the missile is an “aerial force multiplier, designed to overcome the modern warfare arena challenges,” Rafael said in a statement.

The system, which “provides surgical, pinpoint precision strike capabilities from standoff ranges” is “resilient to electronic countermeasures and is fully operational in GNSS-denied arenas.”

The unveiling of the missiles comes a year after the defense company introduced its Sea Breaker which serves as the naval and land-based version of the Ice Breaker. The missile is based on a shared foundation of the company’s SPIKE NLOS and SPICE missiles.


“The Ice Breaker offers the full scope of commonality incorporating not only the land and naval platform application, but now across all domains with enhanced capabilities,” the statement added. 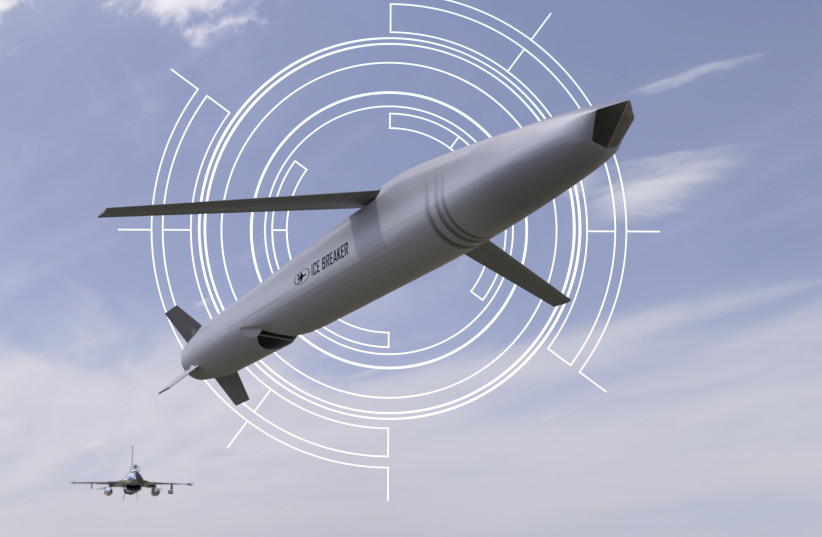 What so special about the "Ice Breaker"
It features an advanced IIR (Imaging Infra-Red) seeker, ideal for stationary or moving land and maritime target engagement in advanced Anti-Access/Area Denial (A2/AD) arenas,


With a 250 lb. penetration, blast and fragmentation warhead, Ice Breaker is a multi-service operational solution with the same missile that can be operated from air, sea and ground launchers.


Compatible with various aerial platforms and stand-off capabilities, it can be launched from fighter jets, light aircraft, helicopters and ships. It is fully operational in all weather conditions.

Flying at high subsonic speeds, it has a multi-directional, synchronized full sphere attack capability, based on predefined attack plans, according to waypoints, azimuth, impact angle and aim point selection.


Like the Seabreaker, Ice Breaker’s datalink supports real-time man-in-the-loop decision-making and tactical updates and also has a mid-flight abort capability and battle damage assessment (BDA) capabilities for operators to see the target after firing the missile.