Composition of an Armoured Division


Korangi Creek, Karachi.
Training base with F-6. F-7 and Mirage 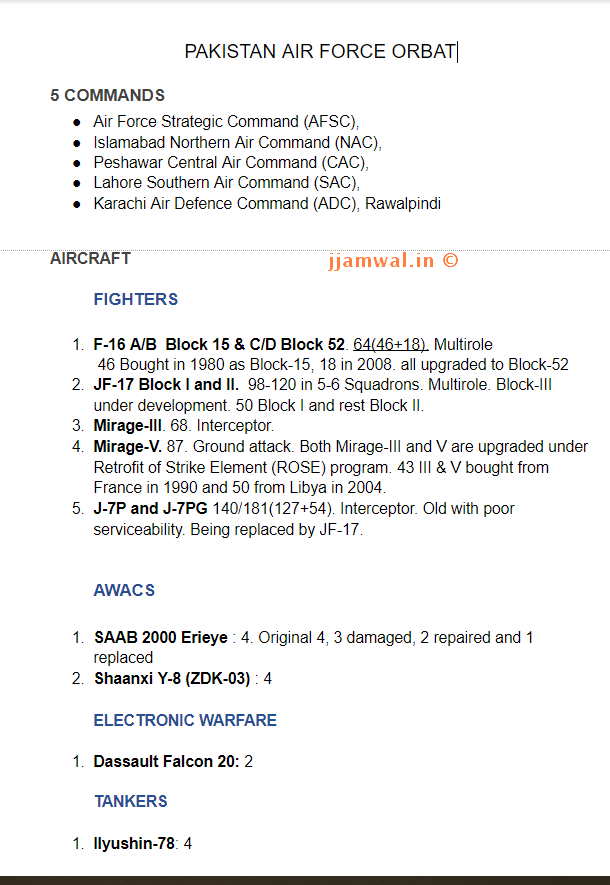 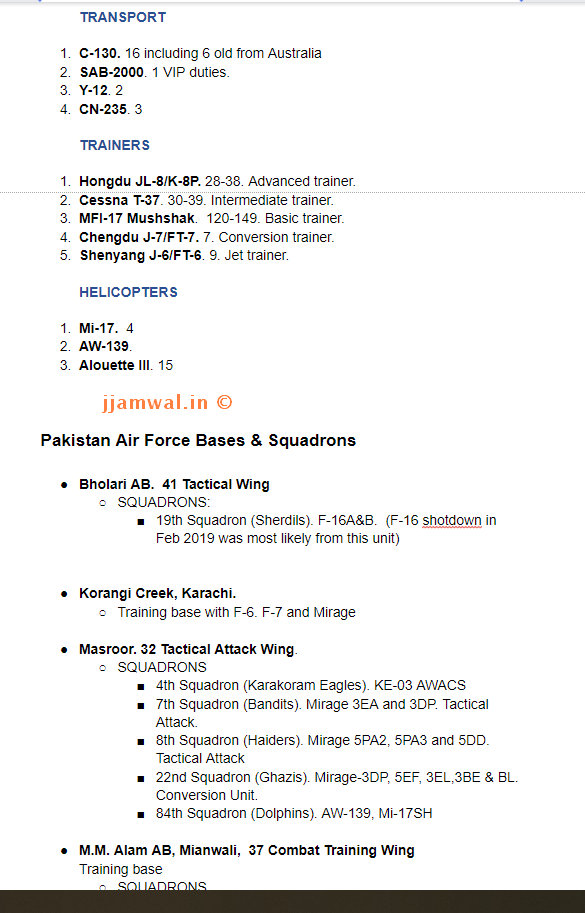 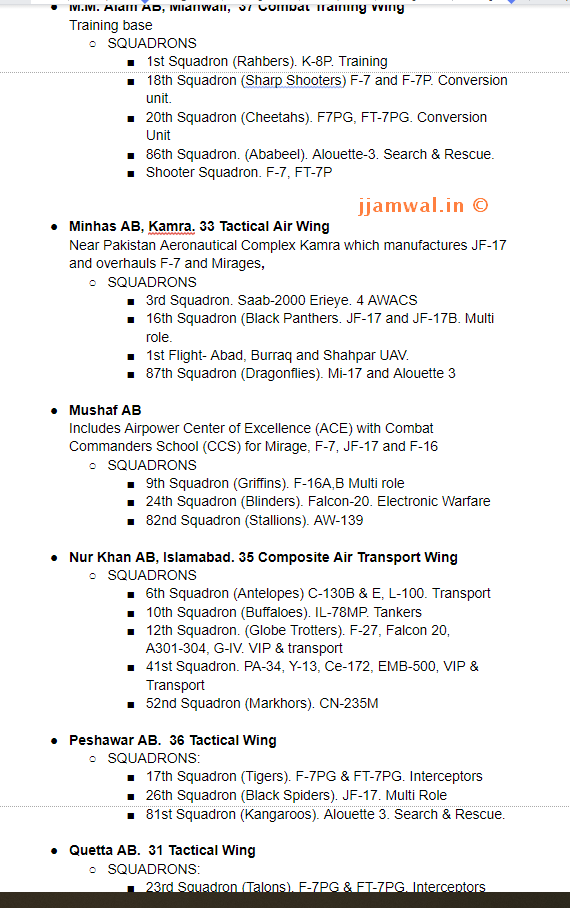 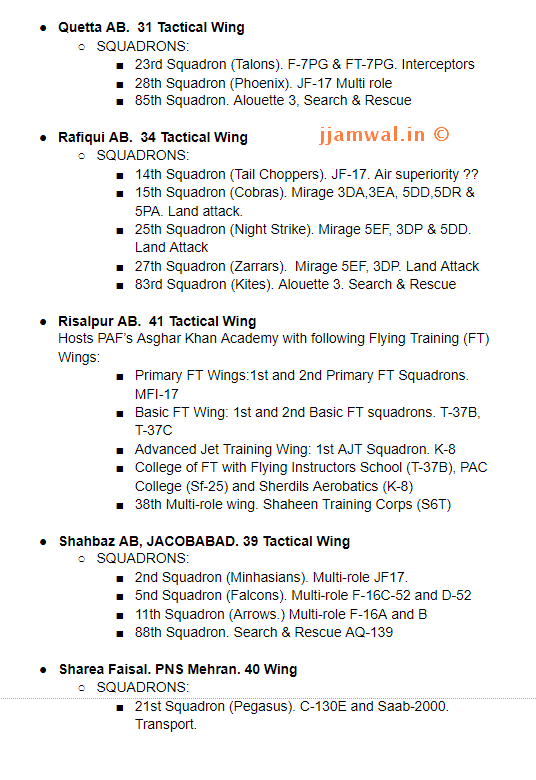 I'll be adding updates on my website http://jjamwal.in/yayavar/pakistani-armed-forces-order-of-battle-orbat/ and will try to do so in this thread at the same time

Pakistani Army Aviation Corps. Not much to talk about. Most of aircraft are old & nearing retirement.
One interesting thing is number of units raised in 80s, probably financed by American dollars. 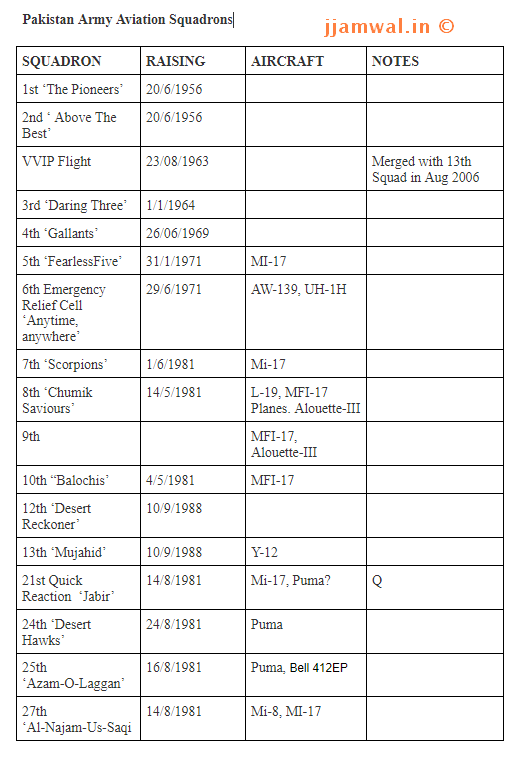 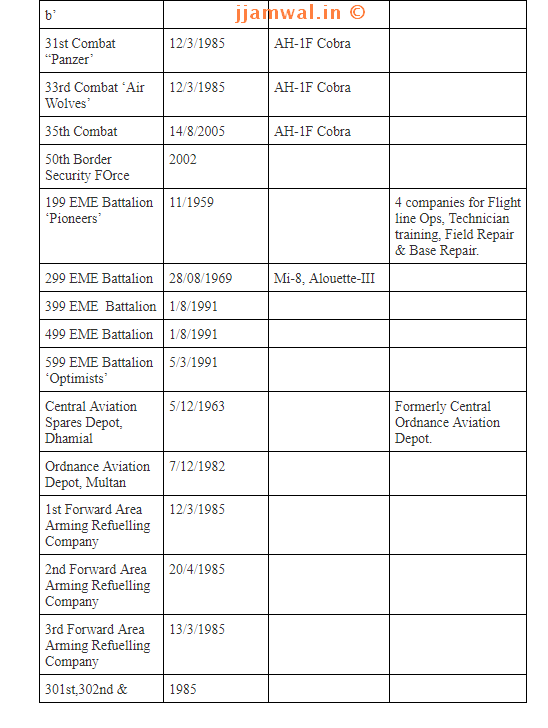 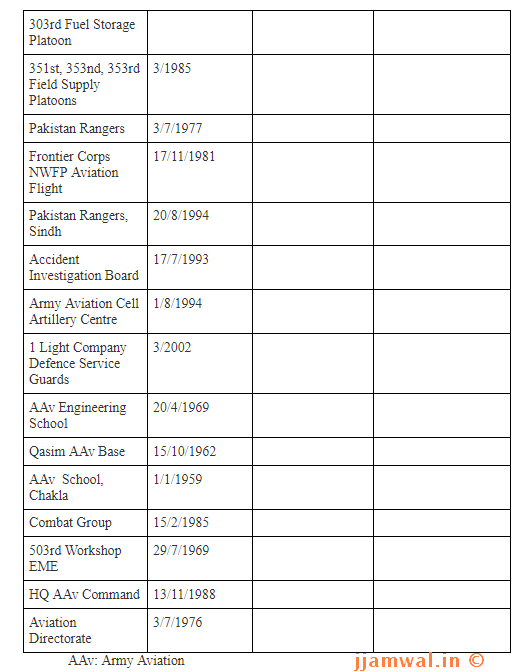 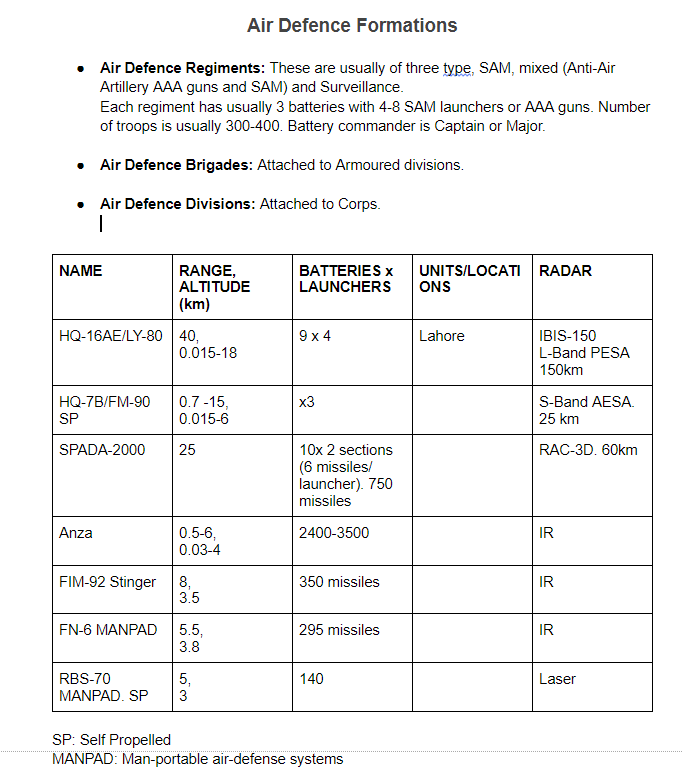