The terrorists killed have been identified as


Very early on,Osint accounts revealed the id of the killed terrorist with his pics.

Another win for osint accounts,kudos to them.
Last edited: May 19, 2020 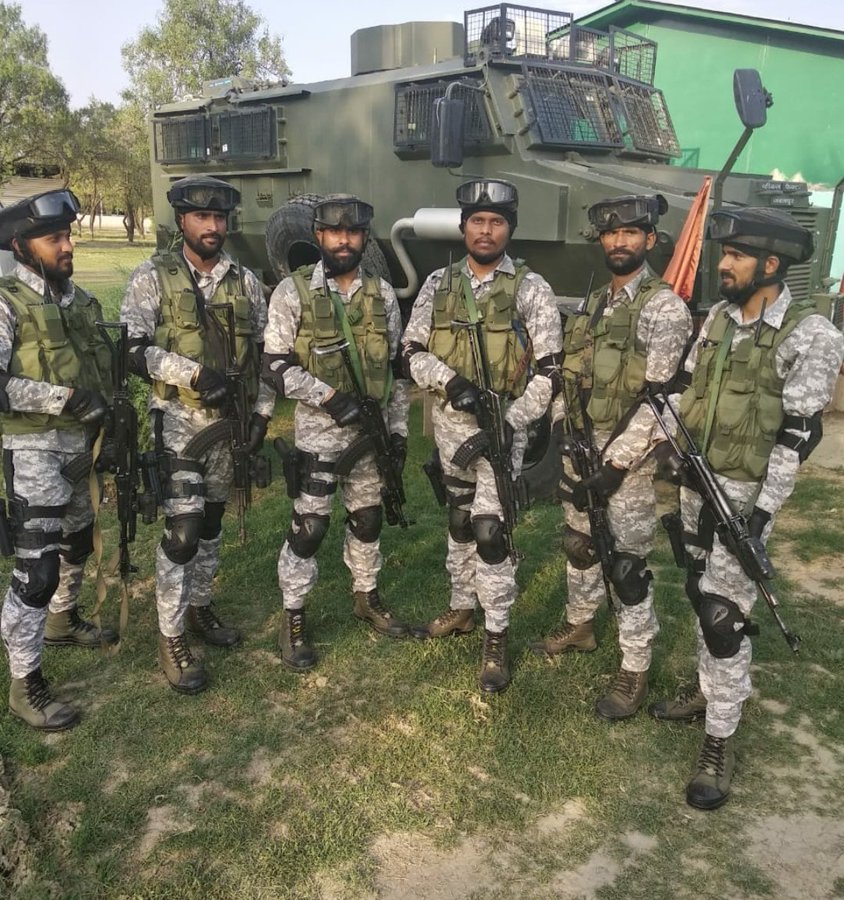 Pakistani PM
@ImranKhanPTI
's connection with terrorist group Jaish-E-Mohammed. Will delete this tweet in 1 hour. Save it.

Pictures of the killed terrorist from today's op.

Frontal assault is back on action
H

How many Pakistani terrorist we killed today? count, I don’t want to show you the dead bodies,

Proof of evidence for PA using civilian homes as cover,


World's bravest army, fires missiles from civilian houses and then cries and blames India when those positions are retaliated

According to media reports, Hindustan Aeronautics Limited has confirmed that sound was caused when a Sukhoi Su-30 fighter took off from the runway here at 90° angle.

HAL has stated that at times this sound of Sukhoi 30 can be felt about 12-15 KMs of the surrounding region. 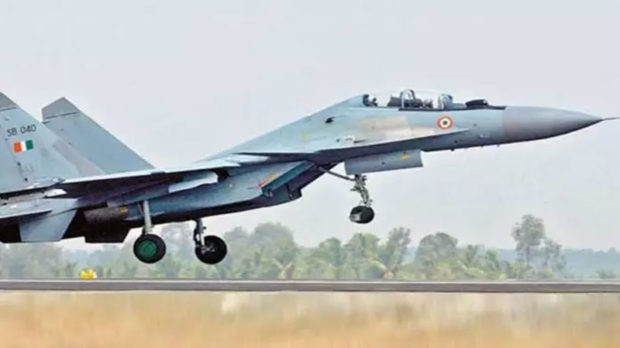 Bengaluru: The mysterious sound that was heard in Bengaluru on Wednesday afternoon was caused by a Sukhoi Su-30 fighter aircraft during take-off. A loud ‘thundering’ sound was heard...

JUST IN: Statement from IAF confirms it was an IAF fighter jet going supersonic that caused the boom over Bengaluru today. 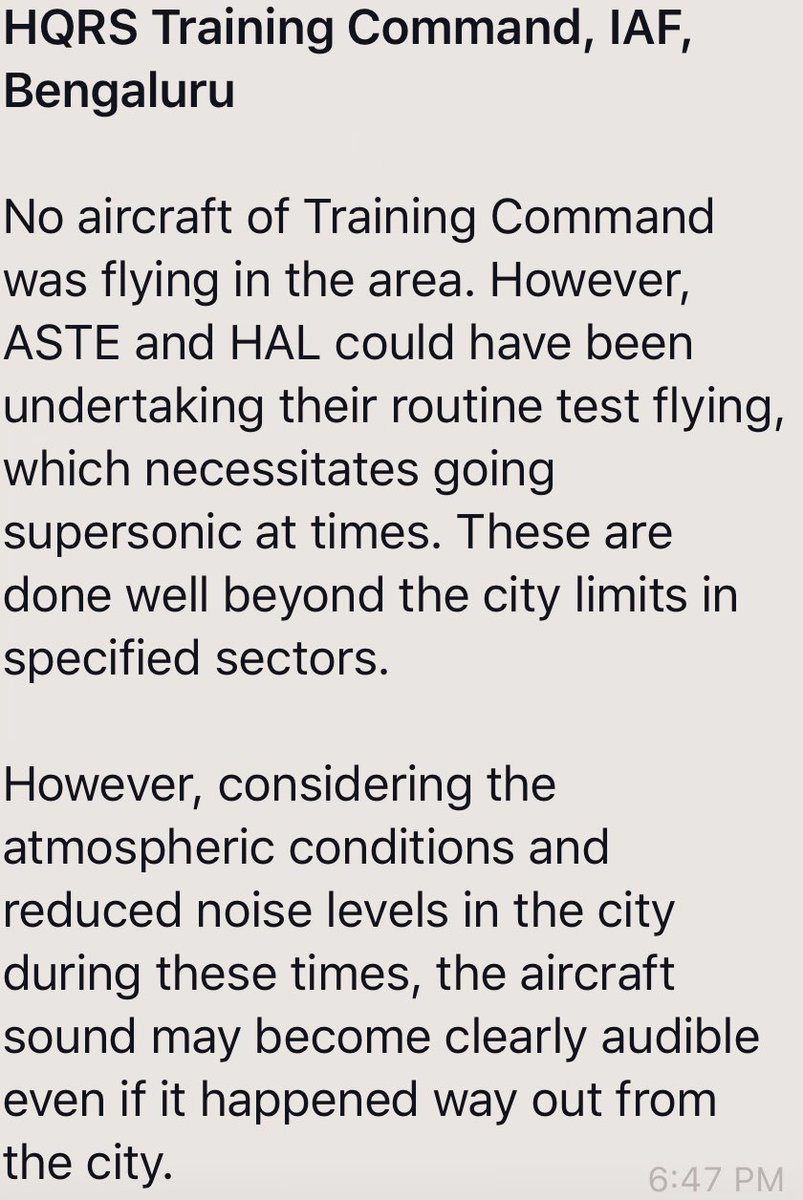 For those wondering about the language used, this is as close to a categorical confirmation as you’re going to get on an issue that’s sensitive. The aircraft was most likely a Su-30.


World's bravest army, fires missiles from civilian houses and then cries and blames India when those positions are retaliated

this video belongs to last year...i think so
H

Anikastha said:
this video belongs to last year...i think so
Click to expand...

Yeah,that's an old video,in his comments he himself acknowledged that.

I added it here, because to document the devious practices of PA, for future references.
Last edited: May 21, 2020
H

Yesterday this osint handle posted this,

Another victory for OSINT accounts
Last edited: May 21, 2020
H

#BREAKING : Intel Input : PA has increased security of 4 major terrorists camps in which 2 in KPK, 1 in PoK & 1 in Paki Punjab in fear of possible strikes by India. Hundreds of soldiers, Anti Aircraft guns & 1 Chinese LY-80 ADS deployed to save these camps.

India continues to help, the second tranche of 435 containers of wheat weighing 10,024 metric tonnes left Chabahar Port two days ago and is now on the way to Afghanistan, long live our brotherhood

#BreakingNews
Nocturnal anti militancy ops launched by Joint team of security forces including 1RR & SOG in #Frisal area of South Kashmir's #Kulgam district, searches being conducted in the area after getting inputs about the presence of militants. Officials to
@SudarshanNewsTV

#BREAKING: #Budgam police and 53RR of #IndianArmy nabs a top #LeT terror associate Wasim Ganie of #Beerwah along with 3 other OGWs- Faruk Ahmad Dar, Mohd Yasin & Azharudin Mir- during cordon and search ops; arms, ammunition and other incriminating material has also been recovered

Our Govt is not serious in Information warfare on social media.

We have been left on mercy of a well managed institution like ISPR with funds of Billions.


Me, alongwith many others have no option left other than limiting ourselves now.

Our voice has been scuttled.

This is troubling to say the least,


This is the level of Brain Wash in Kashmir. Poor kids have no idea that what they are playing is called terrorism.