One young men kidnapped one five-year girl in Beijing.

After a stalemate for a moment, one police snipper shot down the son of a gun

the kidnapper hijacked one girl 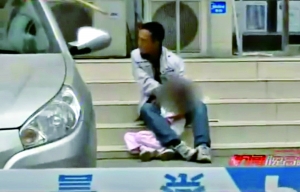 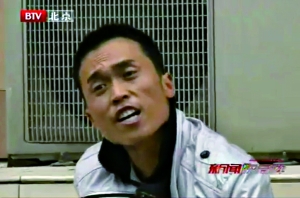 police check the body after the kidnapper was show down 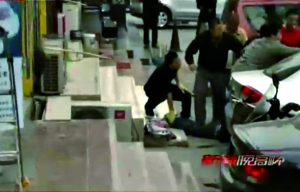 the kidnapper is shot down

one citizens waved hs thumb back to express his praise to the snipper,after the kidnapped girl got rescued.

the snipper soluted back to the people present

You must log in or register to reply here.
Similar threads
Brahamdagh Bugti has no links with the kidnappers of the swiss hostages held in Pak
Terrorist who hijacked Indian plane IC-814 shot dead in Pakistan’s Karachi RAW in Action
Pakistan installs statue of Indian pilot shot down over Kashmir
Breaking: Iran claims to have successfully shot down a US RQ-4 Global hawk spy drone
Share:
Facebook Twitter Reddit WhatsApp Link