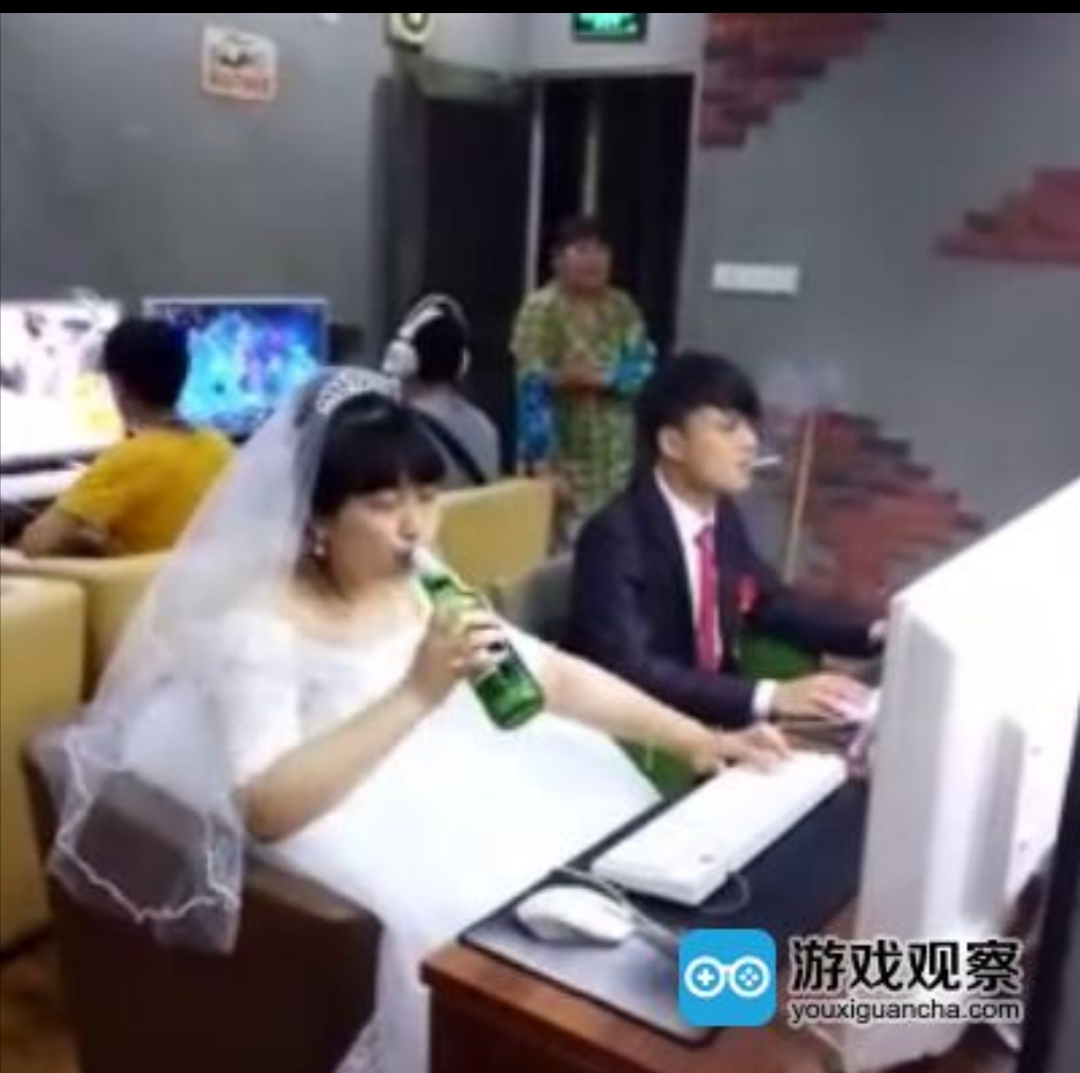 Flood her inbox with so many 'random' pictures that Google blocks the account. 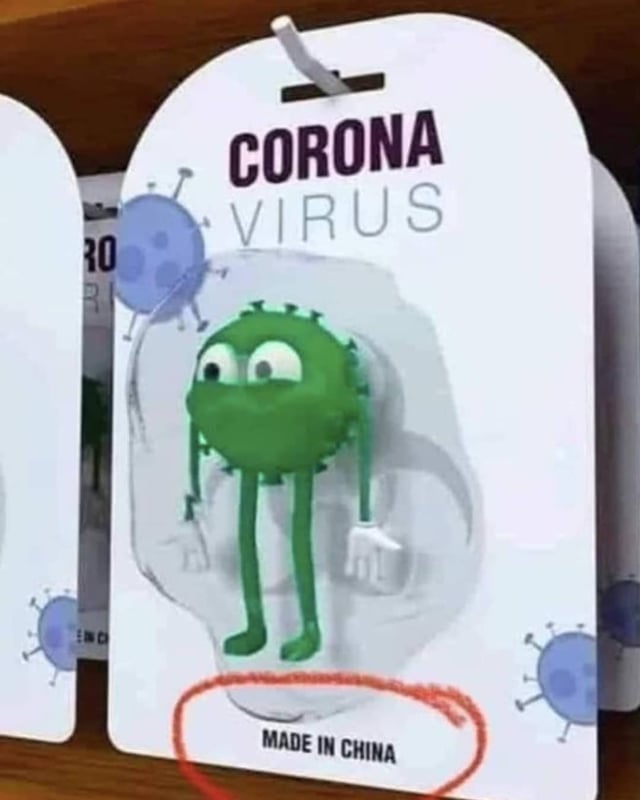 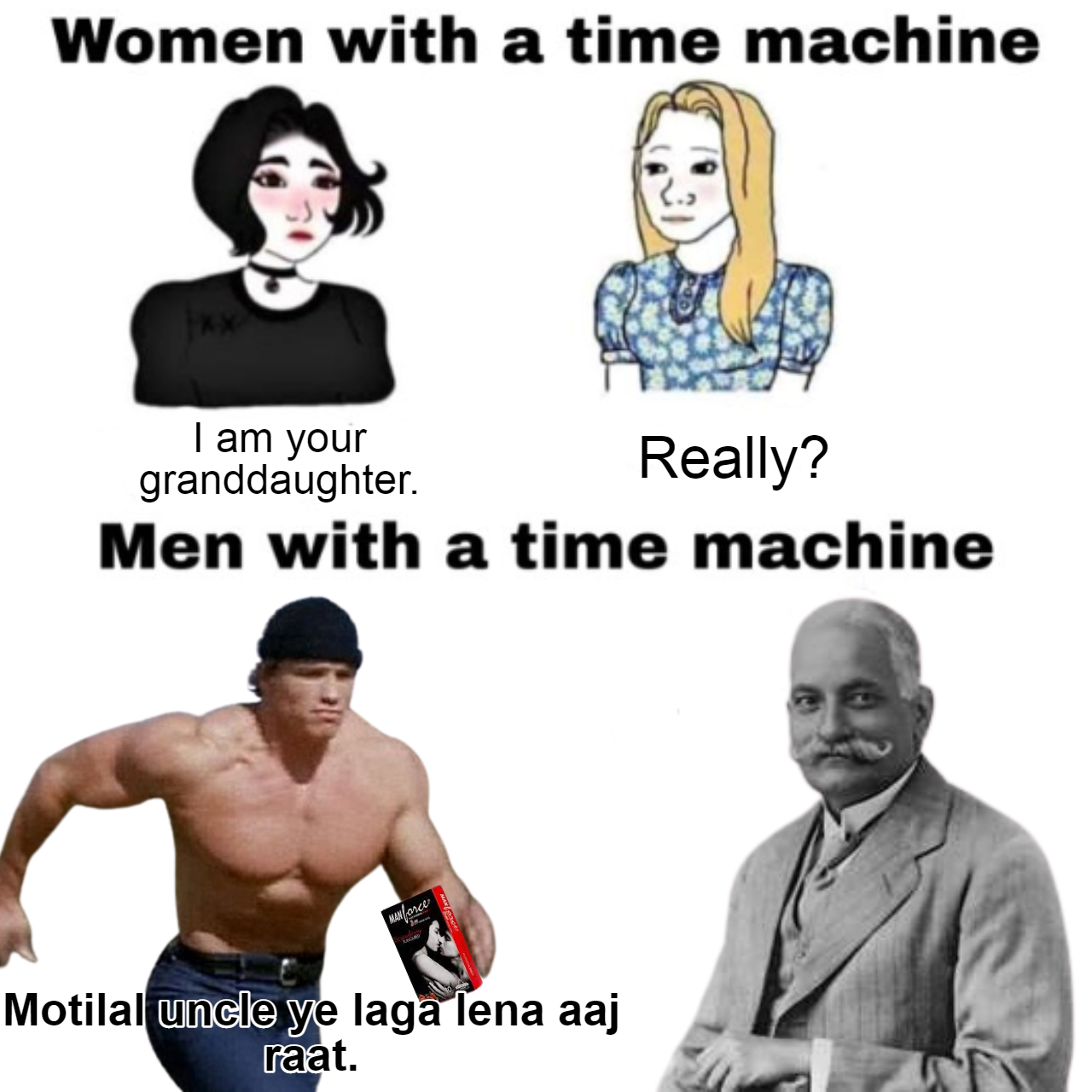 
India needs to stop being suspicious of China and work with Beijing to strengthen ties instead of working towards building obstacles, the Chinese foreign ministry said on Tuesday, a year after deadly clashes in the Galwan Valley and months after New Delhi said bilateral ties were “very significantly damaged” by Beijing’s violation of border agreements. 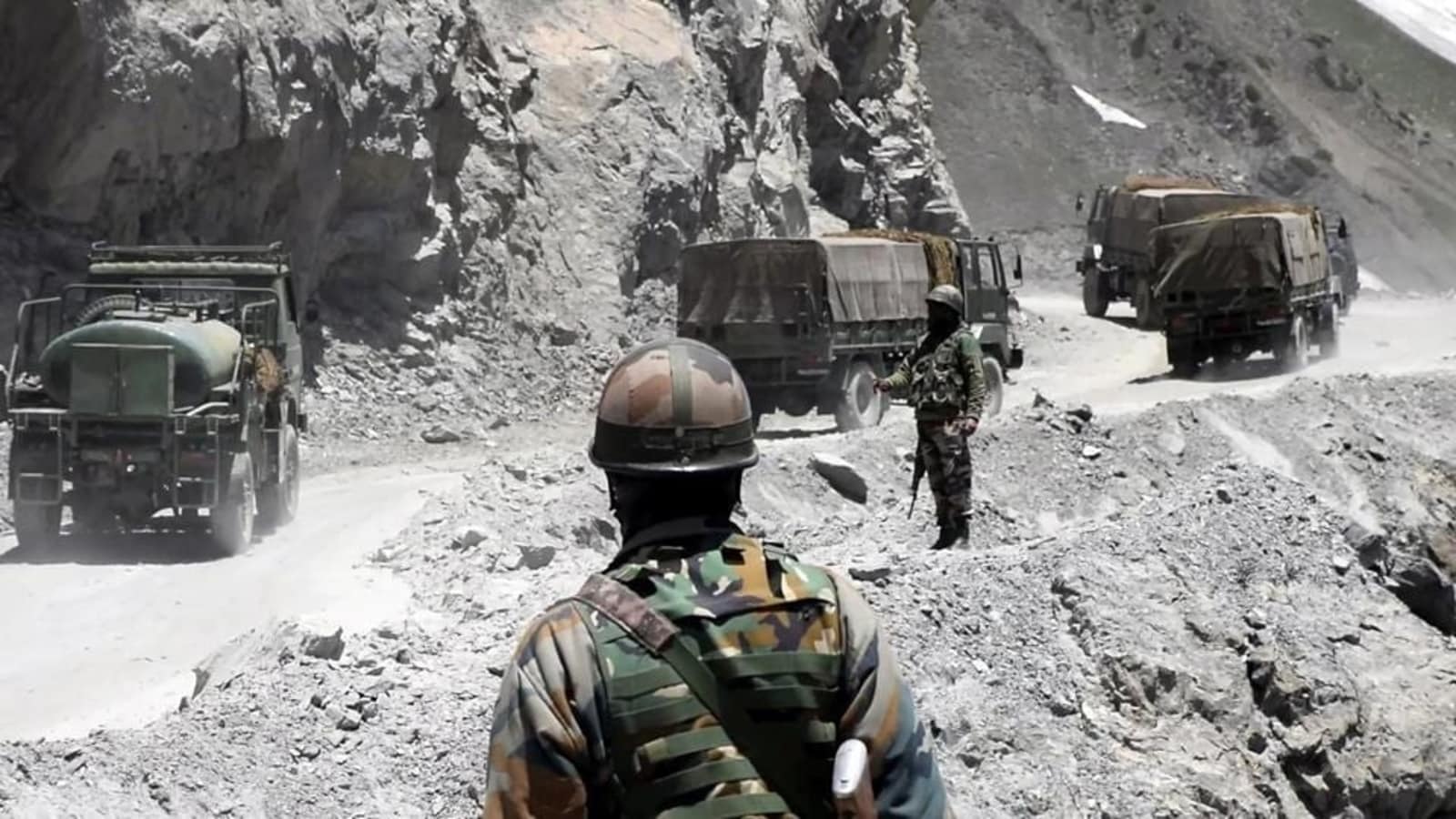 Why china... ? May be china is losing its acting ability lately.
Dont be suspicious of whatever china does cuz china wants to back stab every world nation. 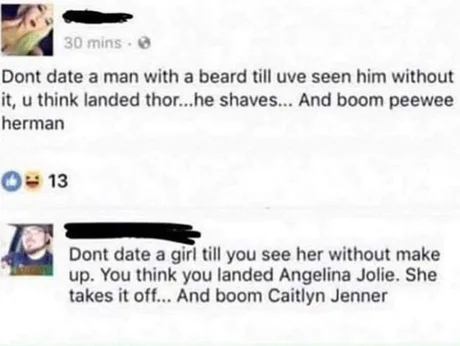 Hope this really happens then. 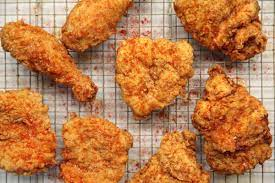 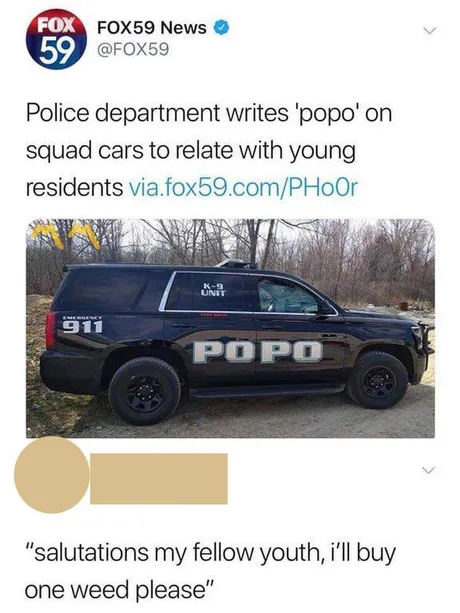