Indian Army carries out another surgical strike alongside Myanmar border 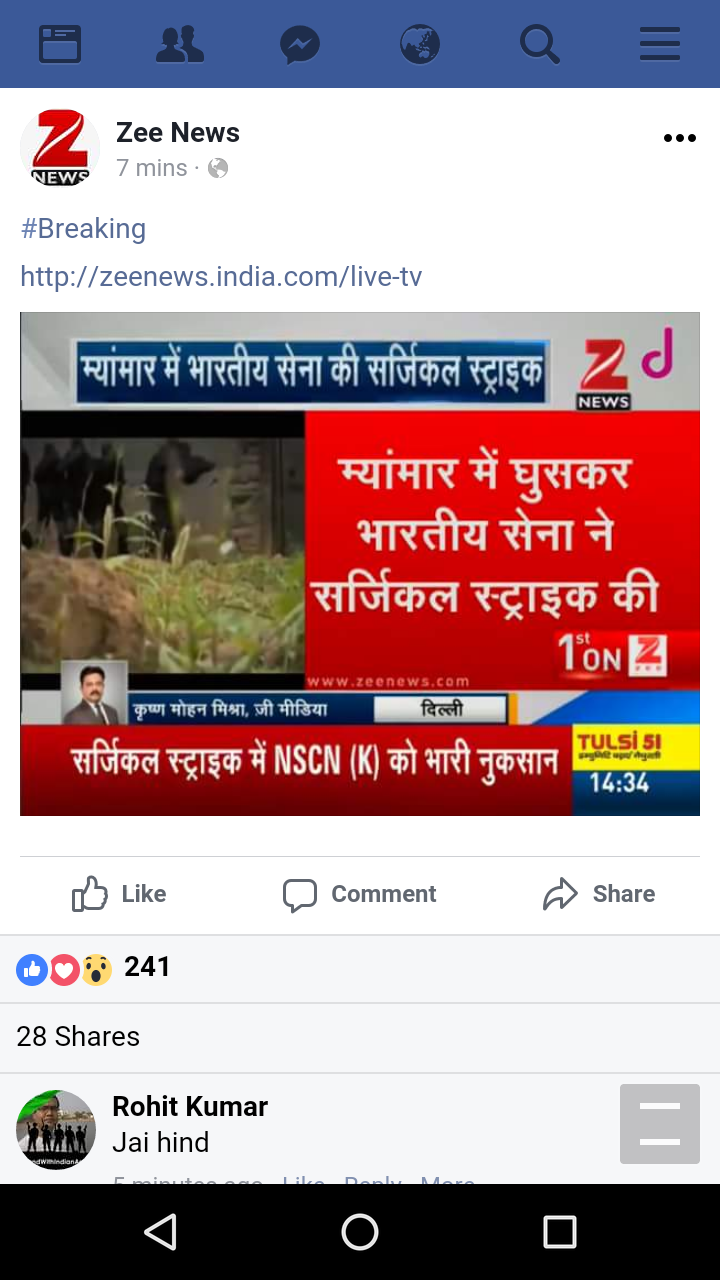 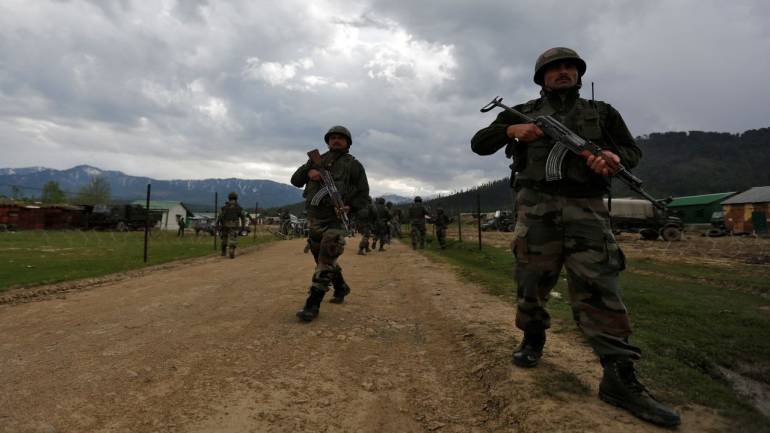 The Indian Army struck hideouts of Naga militants along the Myanmar border early on Wednesday, sources have told News-18.

NSCN-K cadres are believed to have suffered heavy casualties as a result of the counter-insurgency operation that took place at around 4.45 am. The Indian Army said none of its personnel were hurt in the operation, contradicting reports that have suggested otherwise.


Around 70 para-commandos were involved in the operation on the hideouts located near the border, sources told News-18. Army sources told the channel that the border was not crossed at any point.

The Indian Army has been increasingly active along the Indo-Myanmar border over the past 18 months in a bid to root out insurgency.

Earlier this month, the Army had launched an operation along the Myanmar border areas in Arunachal Pradesh. One cadre of the Khaplang faction of NSCN was killed and the hideout of the outfit was destroyed.

The operation has taken place exactly a year after India carried out a surgical strike on terror camps in Pakistan.

It should not be defined as a Surgical Strike.
V

its a surgical strike without an iota of doubt, the restrain in language is only to make myanmar comfortable .its a good strategy ie.doing the job without showing off bravado
the message has been delivered loud and clear without an ambiguity where it was intended
You must log in or register to reply here.
Similar threads
Indian Army admits carrying out covert ops in Pakistan.
Indian Army plans to buy 1,750 futuristic infantry combat vehicles
Indian Army Heraldry War Flags, Patches, Badges and Formation Signs Information, Discussion & Pictures
Finally Indian army order Kalyani M 4
Share:
Facebook Twitter Reddit WhatsApp Link