India wants to use the Russian experience in spacecrafts building to accelerate its own progress in space technology. The negotiations about this are in initial stage however, informed Russian new agency ARMS-TASS. According to a 'RosCosmos' source, was added, the basis for the Russian-Indian joint project will be 'Soyuz' spacecraft, but the dimensions and the weight will be reduced somehow to fit Indian missile capability. The negotiated plan proceeds till 2020. In addition the Russian spacecrafts design house 'Energia' president said the possibility of Indian astronauts space missions on Russian-made 'Soyuz' spacecrafts is under negotiation too. 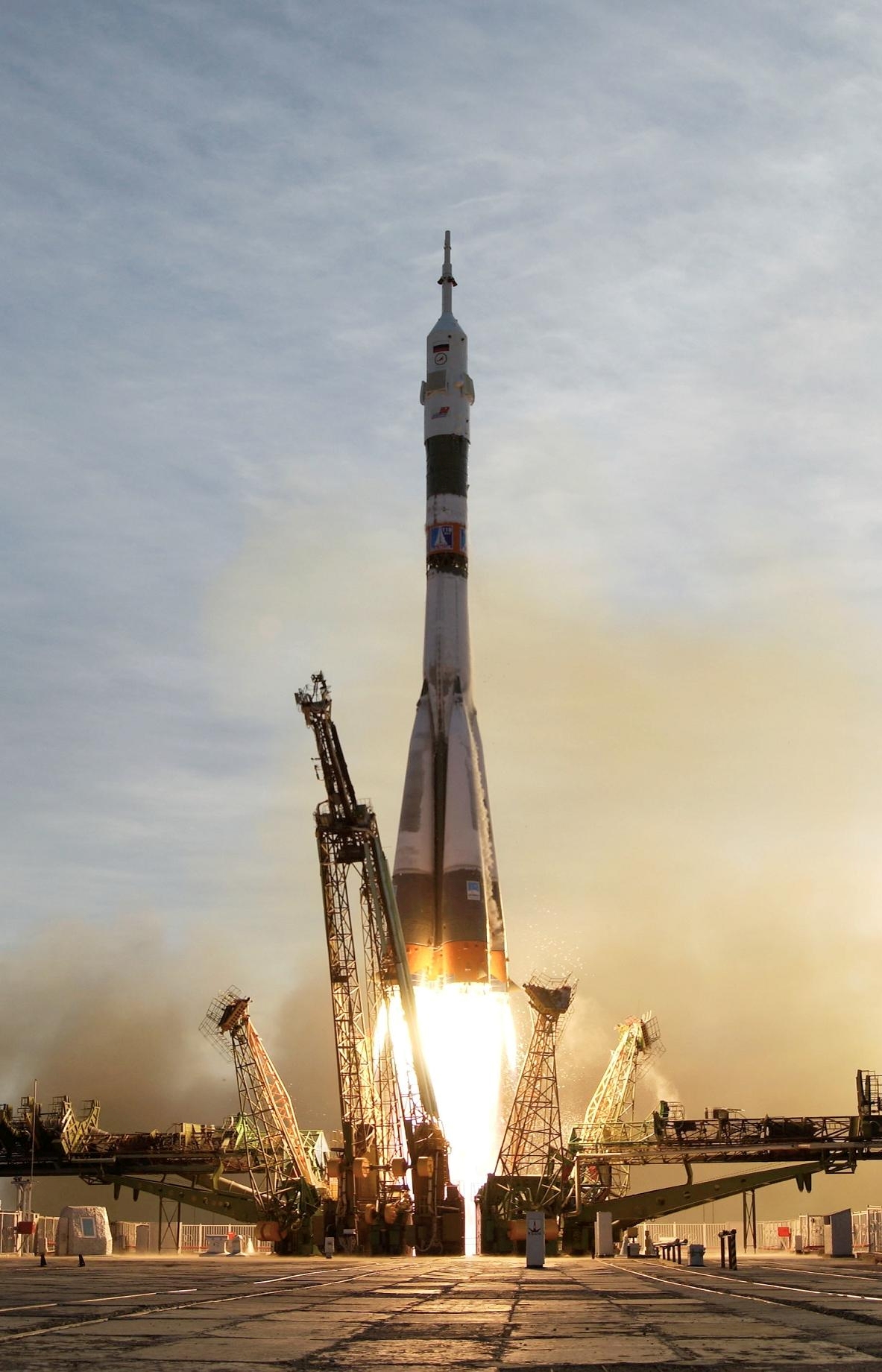 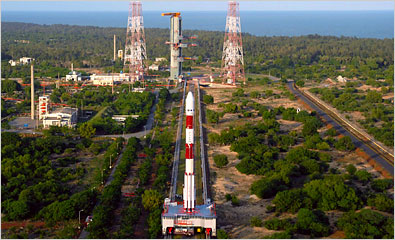 The Defense Research and Development Organization (DRDO) is the primary body in India that develops space technologies for military applications. According to Jessica Guiney, current cooperation between the DRDO and ISRO is limited because ISRO is tasked to develop civilian space programs.[1] Nonetheless, there has been cooperation between the two institutions in the past. For example, India’s ballistic missile program is thought to have grown out of prior space launch vehicle (SLV) projects.[2] This has led some experts to suggest that U.S.-Indian cooperation on space technology will give India technology and knowledge to help it build intercontinental ballistic missiles (ICBMs).[3] Yet Kartik Bommakanti of the Center for Defense Information in Washington cautions that a political decision would have to be made before India began to translate rocket technology into missiles. Moreover, the technical hurdles to turn an SLV into an ICBM, including decreasing the weight of the rocket to make it an accurate missile, would mean this program would take time.[3]

The Indian military has no dedicated satellites for exclusively military operations. However, certain ISRO satellites are dual-use and therefore can be used for both civilian and military applications. For instance, the one-meter, high-resolution Technology Experiment Satellite (TES) launched in 2001, and the 2.5 meter, high-resolution Cartosat-1 launched in 2005 could be used for military reconnaissance.[4] Reports have surfaced that the Cartosat-2A satellite, which includes Israeli synthetic aperture radar technology and was launched in April 2008, was supposed to be dedicated for military use. However, the Indian government now contends that the satellite will be used for civilian urban mapping purposes.[5] In September 2005, the Indian defense minister announced that a military space-based reconnaissance system is "in advanced stage of development.” Although the minister projected that this system would be operational by 2007,[5] it has not been publicly announced whether the system has become operational in the meantime.

Cooperative agreements with other countries have expanded India’s access to sophisticated satellite imagery for military uses. Significant cooperation is ongoing with Russia and Israel. In December 2004, India reached an agreement with Russia to jointly develop the Russian GLONASS global navigation satellite system.[6] Under the agreement, India will become the sole partner of Russia on GLONASS development, replenishment, and future use, and the GLONASS satellites can be launched from India or Russia using either Indian or Russian launch vehicles.[6,7] When the GLONASS system becomes fully operational, meaning that at least 18 satellites will be in orbit, the constellation of satellites will be available for use by civilian and military users in both India and Russia.[7] Although the Russian government has stated that GLONASS will become fully operational during 2008, outside experts doubt that the system will function adequately in the short term.[8]

Expanded Indo-Israeli military cooperation might also give New Delhi access to satellite imagery for military purposes. Israel has been considering an Indian offer to lease the Israeli Ofek-5 military remote-sensing satellite since September 2003.[9] An agreement would allow India to obtain images of the Kashmir region.[9] Israel's Defense Ministry reportedly offered India the services of the dual-use Eros-A remote-sensing satellite in December 2003.[9] On January 21, 2008, India successfully launched Israel’s TecSAR satellite, a 300-kg satellite with a resolution of 10 centimeters. The satellite can take pictures through any weather with its synthetic aperture radar and is thought to augment Israel’s ability to monitor Iran’s nuclear program.[10] India insists that the TecSAR launch was strictly of a commercial nature, although some media reports have suggested that India might be able to access intelligence that comes from the satellite for military purposes.[10]

There have also been several rumors, originating from the Indian Air Force and Army, alleging that India would like to use the space environment for military purposes. In October 2003, Indian Air Chief S. Krishnaswamy stated that India had started development of an operations command station for an eventual space platform for nuclear weapons.[11] However, he retracted the statement within days, under pressure from India's civilian leaders.[12] In January 2007, Air Chief Marshall S. P. Tyagi said that India would form an aerospace command “to protect the country’s space-based assets,” after China tested an anti-satellite weapon.[13] In June 2008, General Deepak Kapoor, the Chief of Staff of the Indian Army, echoed the sentiment that India requires a military space program. Gen. Kapoor remarked that Indian needs to “optimize space applications for military purposes” to defend against threats like anti-satellite weaponry. Indian officials cited emerging Chinese capabilities as a reason for developing their own capabilities in space. Yet Lieutenant Colonel Anil Kumar Mathur, a spokesperson for the Indian Army, stressed that an Indian military space program would consist of defensive measures, and not include placing offensive weapons in space.[14]