NEW DELHI: India has replaced China as a top destination for foreign direct investment by attracting $63 billion worth FDI projects announced in 2015, says a report.
Also, there was an 8% increase in project numbers to 697, according to fDi Intelligence, a division of The Financial Times.
Major companies such as Foxconn and SunEdison have agreed to invest in projects valued at $5 billion and $4 billion, respectively, in India in 2015, it said.
India replaced China "following a year of high-value project announcements specifically across the coal, oil and natural gas and renewable energy sectors", the report said.
"In 2015, India was for the first time the leading country in the world for FDI, overtaking the US (which had $59.6 billion of greenfield FDI) and China ($56.6 billion)," the report noted.
In a tweet, minister of state for finance Jayant Sinha said: "India emerges on top in attracting FDI".
Of the top 10 destination states for FDI in 2015, India claims five places, with the top place going to Gujarat, which attracted $12.4 billion. Maharashtra has been one of the strongest performers across the years attracting $8.3 billion in 2015. agencies
H

LoL another feel-good piece of write-up by Indians!

Don't u know China has escalated to another height ~ outbound ODI exceeding inbound FDI back in 2014??

Fueled by demand for energy, construction projects and other assets to power its economy, ODI from the world’s second-largest economy is likely to rise above $120 billion in 2014, according to the Center for China and Globalization, a top think tank.
Click to expand...

While India is struggling to attract more FDi. Even India is lagging behind Vietnam re. FDi per capita, as I pricked Indian bluff in a separate post.

amoy said:
LoL another feel-good piece of write-up by Indians!

Don't u know China has escalated to another height ~ outbound ODI exceeding inbound FDI back in 2014??

While India is struggling to attract more FDi. Even India is lagging behind Vietnam re. FDi per capita, as I pricked Indian bluff in a separate post.

As far as per capita fdi figure is concerned. Less population less fdi will do the job you have compare it countries with comparable population.

If you are a china bhakt and don't want to compare it to china. Its ok compare it to other countries like USA who comes third.
If you support every other country except india then compare it with past indian fdi figure because it is highest.
Can't help you if you are anti India( I mean brother of Kanhaiya kumar).
S

maybe someone should have a check first... 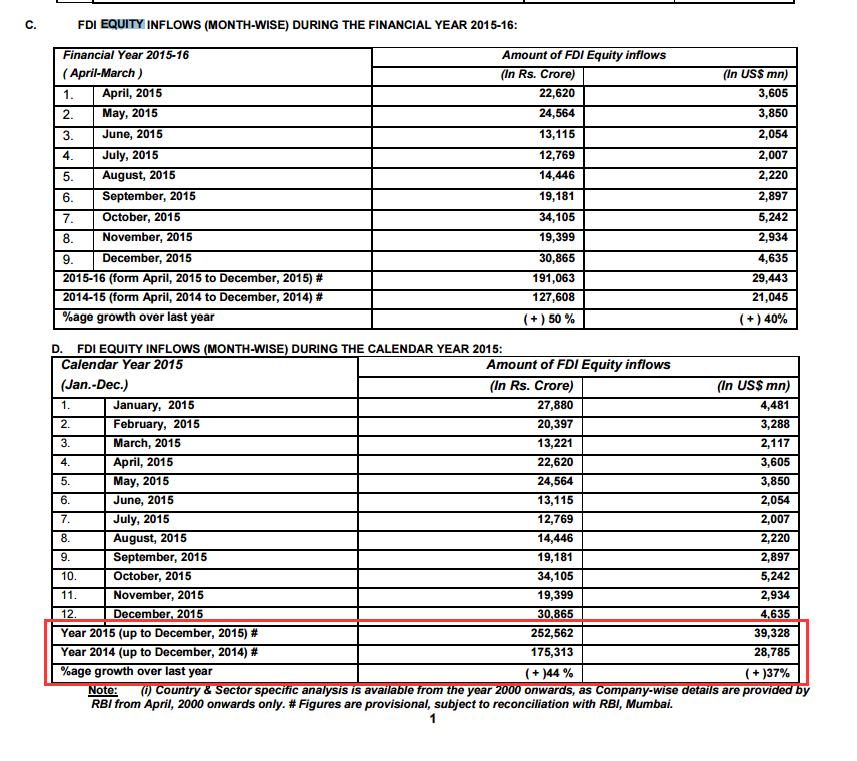 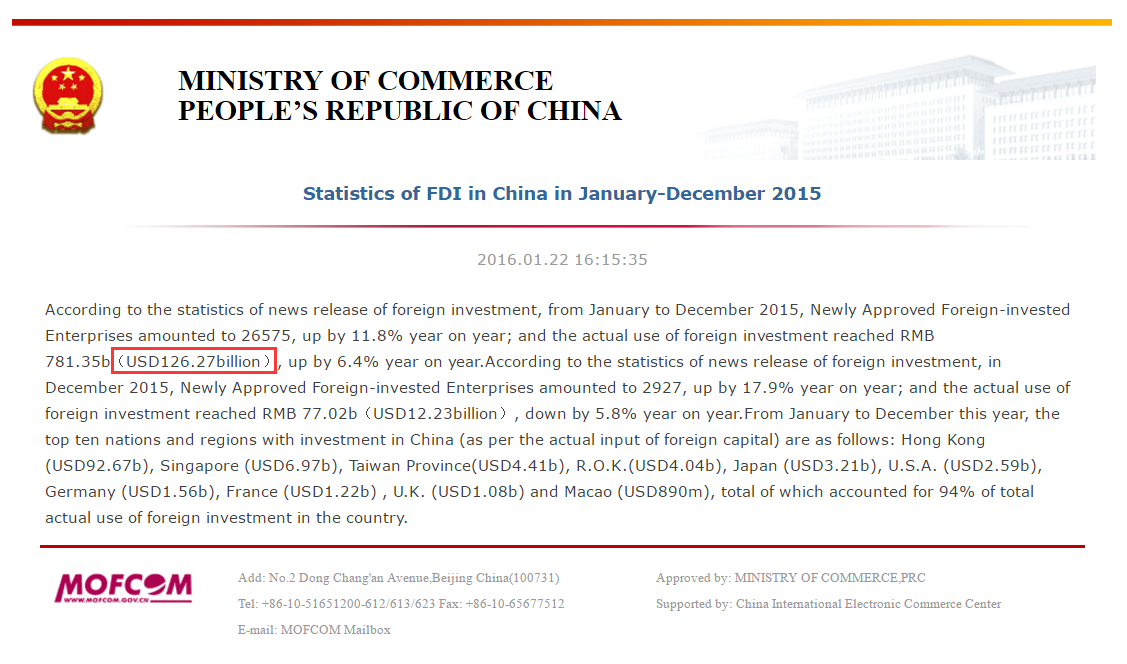 UNCTAD, which is governed by its 194 member States, is the United Nations body responsible for dealing with development issues, particularly international trade – the main driver of development.
Click to expand...