The German Navy Decided To Return Their Bloated New Frigate To The Ship Store This Christmas
It's the first time the German Navy has rejected a ship after it was formally delivered.

Just weeks ago we told the story of Germany's puzzling Baden-Wurttemberg class Type 125 (F125) frigate program. Not only did we discuss the ship's odd mission and design features, but we also highlighted some of the troubling post-delivery issues with the lead ship in the class. These problems include a persistent list to starboard and the fact that the ship is dramatically overweight, which would limit its performance, increase its cost of operation, and most importantly, negatively impact the Deutsche Marine's ability to add future upgrades to the somewhat sparsely outfitted vessel.


Now the German Navy has officially declined to commission the vessel and will be returning it to Blohm+Voss shipyard in Hamberg. The decision to do so was based on a number of "software and hardware defects" according to German media reports. The noted software deficiencies are of particular importance because these destroyer-sized vessels will supposedly be operated by a crew of just 120-130 sailors—just half that of the much smaller Bremen class frigatesthey replace—continuously for months at a time. On top of that, the design's reliability is paramount as the four ships in the class are supposed to deploy far from German shores for up to two years at a time.

According to Navaltoday.com, this is the first time the German Navy has returned a ship to a shipbuilder after delivery. Baden-Wurttenberg had already missed its planned commissioning date last summer. 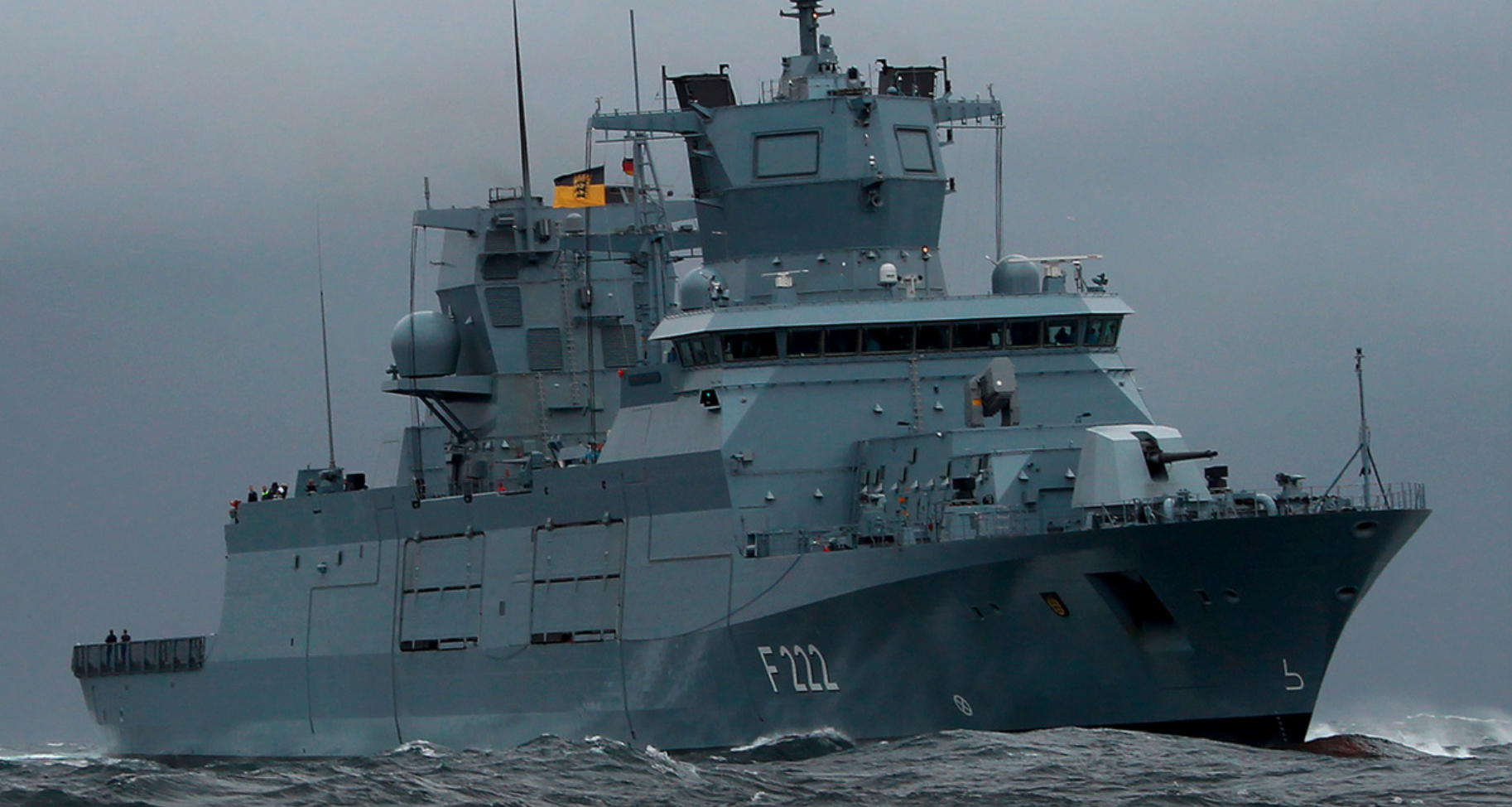 GERMAN ARMED FORCES VIA LURSSEN DEFENSE
Complicating things further is the fact that the fourth and final F125 frigate, the Rheinland-Pfalz, was already christened last Spring. Because of the concurrent construction and testing procurement strategy, these vessels are likely to suffer from at least some of the same issues as the lead ship in the class.

Aside from this troubling situation, Germany is going through some major tribulations with its naval arm, including the embarrassing reality that the country currently has no operational submarines.

We'll keep you updated as the F125 frigate saga continues to unfold.