Economic decoupling from China would be 'act of national self-sabotage', Australian Labor and Liberal MPs agree 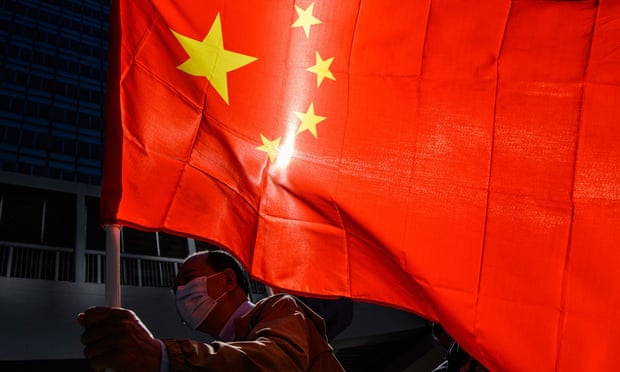 Australia would be shooting itself in the foot if it tried to untangle itself from economic reliance on China, politicians from both major parties have declared, while warning there is no end in sight to the turbulence in the relationship.

Labor MP Tim Watts cautioned on Tuesday that economic decoupling from China – an idea that is advanced by some of the most hawkish politicians in Canberra – would be “an unprecedented act of national self-sabotage”.

His Liberal colleague, the former diplomat Dave Sharma, agreed that wholesale decoupling was not a serious proposition, because China was deeply integrated into the global economy and because Australia had been a “massive beneficiary” of its growth and industrialisation.

Both MPs were to outline their views about how Australia should manage its increasingly challenging relationship with China at an event organised by the China Matters thinktank at parliament house on Tuesday morning.

But in a pair of papers published by China Matters in advance of the event, Sharma warned against any “descent into McCarthyism”, saying Australian public debate must be sophisticated enough to allow an exchange of views without people’s patriotism being called into question.

It was important to see Australia’s Chinese communities as assets and to defend them, when needed, “from attacks questioning their loyalty or patriotism”.

“Not only are such attacks deeply offensive to our national character, they do us immense strategic harm,” Sharma said, adding that the People’s Republic of China (PRC) sought to exploit internal division.

The Liberal MP for Wentworth did not specifically mention his Senate colleague, Eric Abetz, who attracted criticism in October for demanding unequivocal condemnation of the Chinese Communist party (CCP) from three Chinese Australian witnesses at a public inquiry.

The already strained relationship between China and Australia hit a new low last week with Scott Morrison demanding an apology after a Chinese foreign ministry official tweeted a digitally created image that appeared to show an Australian soldier cutting the throat of a child in Afghanistan.

China – which has taken a series of trade actions against a range of Australian exports throughout the course of this year, including, most recently, wine – rebuffed the prime minister’s call for an apology and argued it was up to Australia to take concrete steps to repair the relationship.

Sharma wrote that Australia’s relationship with China had become harder to manage in the past decade, partly because the PRC’s strategic weight had increased and the era of the United States as the sole superpower was ending.

“The PRC of 2020 is more powerful, more assertive, more nationalistic and more ambitious than the PRC of 2000,” Sharma wrote. “It should come as no surprise that Australia finds this a more difficult relationship to manage. We are not alone in this.”

Australia, he said, should seek to build a constructive relationship patiently and on the basis of these new realities and “cannot afford for our relationship to be dysfunctional”.

Australia has the highest level of integration and exposure to the PRC among western nations, Sharma noted in the China Matters paper. China was Australia’s largest trading partner, largest source of tourists and foreign students, and one of its largest sources of migrants.

Sharma allowed for the case for lessening reliance on the PRC in some key sectors, diversifying suppliers and rebuilding national capability, “but wholesale decoupling cannot be a serious proposition”.

Australia should resist language or policy that smacked of economic containment of China. The role of China needed to “be defined, not denied”.

Sharma’s eight recommendations included diplomatic efforts aimed at building new coalitions to defend the liberal world order. This might take the form of institutionalising a new version of the G10 grouping and organising regular meetings of defence ministers of the Quad countries Australia, Japan, the US and India.

Watts, meanwhile, suggested that the foreign affairs department, the Treasury, defence and the intelligence agencies should provide regular background briefings on the China-Australia relationship – and Australia’s strategy – to parliamentarians, the media and state and territory governments.

Watts said Australia should build an independent foreign policy identity in southeast Asia and reverse cuts to overseas development assistance to the region.

Sharma called for the Australian government to encourage the United States to join the rebadged Trans-Pacific Partnership and support efforts to include Taiwan, too.

It comes after the former Australian trade minister Andrew Robb called for China and the US to be invited to join the TPP. Outlining the idea in an op-ed in the Australian Financial Review, Robb said: “Let’s focus our minds to positive solutions, invite cooperation, and stick to it.” 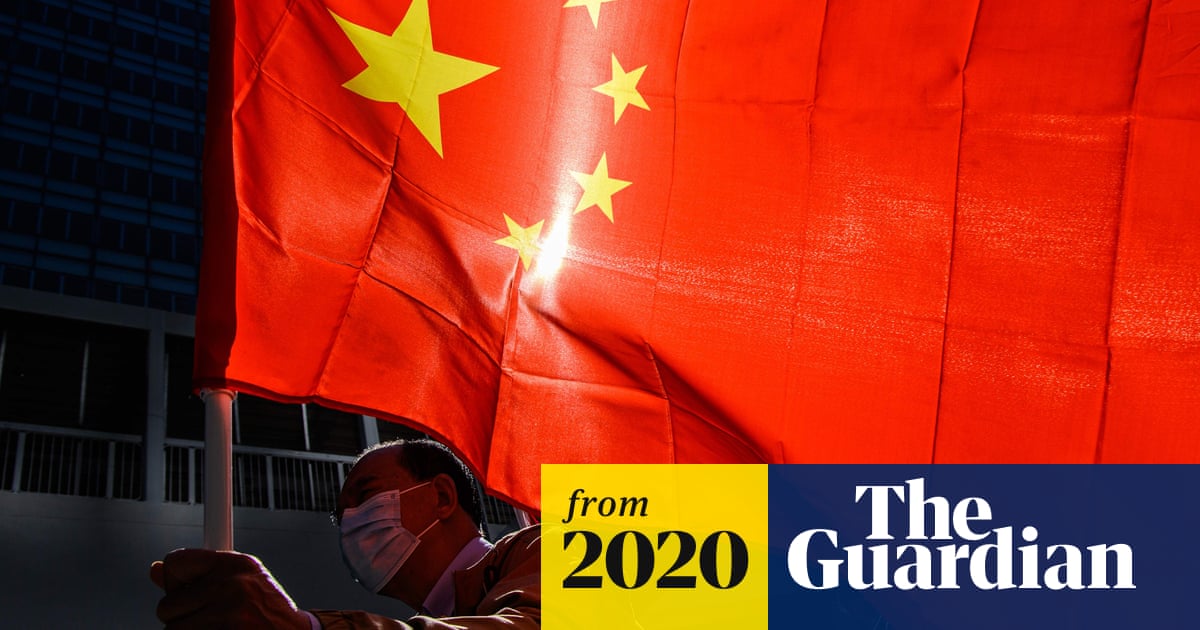 Economic decoupling from China would be 'act of national self-sabotage', Labor and Liberal MPs agree

@xizhimen this article belongs to the China economy thread.
It would be better to keep all economy related issues to one thread wouldn't it be?

Bhumihar said:
@xizhimen this article belongs to the China economy thread.
It would be better to keep all economy related issues to one thread wouldn't it be?

Why Australian news belongs to the Chinese section?

xizhimen said:
Why Australian news belongs to the Chinese section?
Click to expand...

It's related to Chinese economy or the Oceania section it is better to post it there.
People don't visit indivisual thread for opinion pieces.
Other than that it is easier to track on single thread and also declutter the home page.

How about Indian news which mentioned China, do those reports also belong to the Chinese section?

Bhumihar said:
It's related to Chinese economy or the Oceania section it is better to post it there.
People don't visit indivisual thread for opinion pieces.
Other than that it is easier to track on single thread and also declutter the home page.

Members are used to visiting designated threads.
Click to expand...

Read again, it mainly talks about Australia, not China.

We don't have a deidcated Australia economy thread so we will have to shift the article to section of the second stakeholders of the article.
Ecnomy isn't a one way street.
If u want I will make a Indo Pacific Economy watch thread.

@xizhimen I am not a mod but senior members have the highest stake on the forum behind the admin and mod.
In absence of mods we tend to set the tone and procedure of the forum to memebrs.