Don't know brother, I will post it when I see anything about it

Video of today's test. Conducted from the same site .

The slim and mean Brahmos streaking across the vast expanse towards its target.

According to ANI this was an Army test. The missile hit its target 250 kms away . The IAF launch will most probably be of an air launched Brahmos. This Brahmos is limited to 300 km.

So, now we have individual commands carrying out their own Brahmos tests. We have come a long way since the early 2000s when we used to carry out piecemeal testing in small nos. Now we have enough stocks to be able to afford such a large jo tests.

These two Brahmos tests signifies that the Brahmos regiments of 2nd Strike corps and 21st strike corps are now equipped with the 400+ km extended range Brahmos. I reckon the existing missiles are being range extended while undergoing relifing and slep. These missiles are also being brought to Block 3 standards.


This is straight from the horse's mouth . 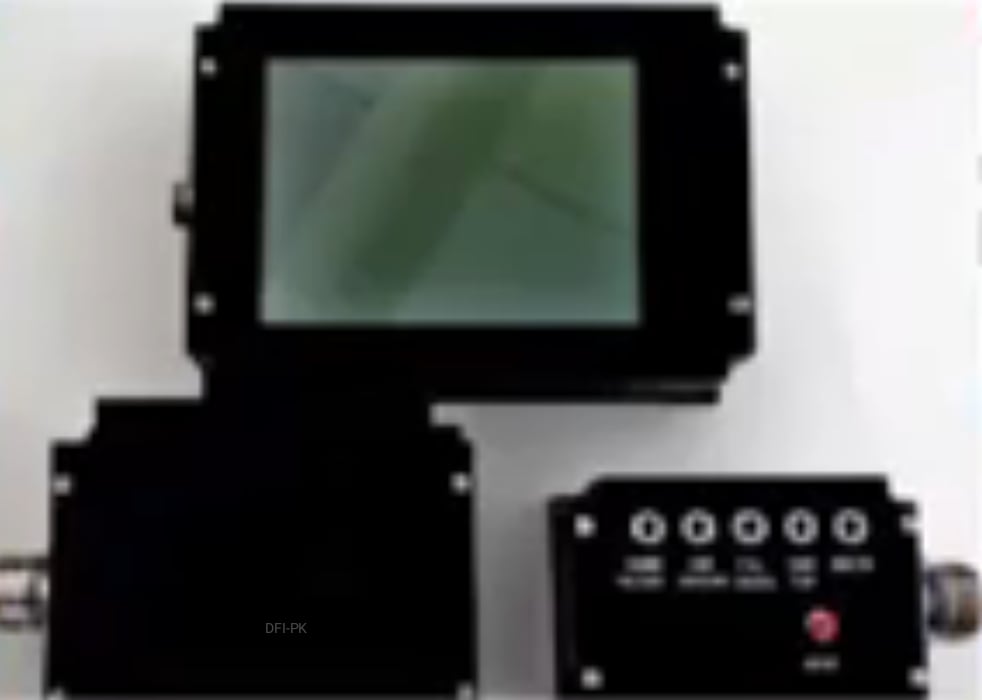 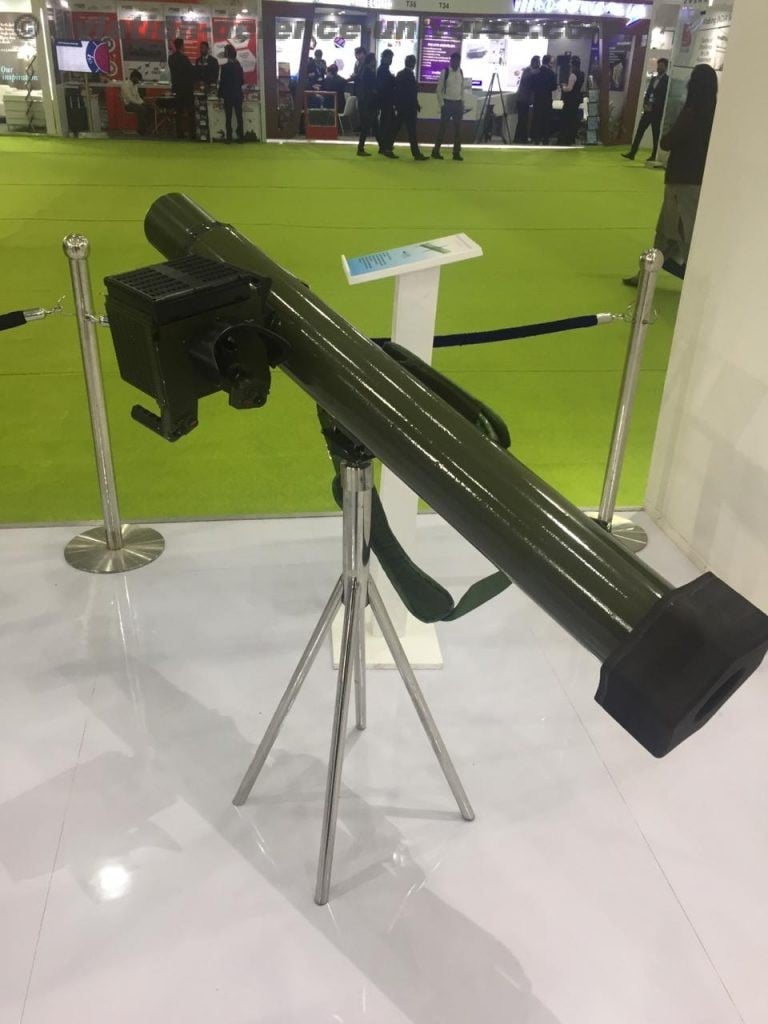 Is it still going I thought that it is cancelled.
A

NAMICA said:
Is it still going I thought that it is cancelled.
Click to expand...

That was for infantry.

NAMICA said:
Is it still going I thought that it is cancelled.
Click to expand...

The system has been developed

And most probably deployed , can't confirm it though.

So Brahmos missile was tested twice yesterday. One test launch was conducted by Western command. The othe test was carried out by IAF .


Thanks Strap for pointing this out.

The Indian Army test fired the Brahmos at 130 PM on 25th Nov. The IAF followed suit by launching Brahmos at 4 PM.
Both the missiles followed different trajectories and hit the target from different directions.

So three Brahmos missile tests within a span of two days.

Ghabrana nahi hai, my dear Pakis. We will only hit non military terrorist targets with our Brahmos.

Tests by the Indian Navy and an air launched Brahmos test is still pending .

What even uniform material was from China?

Dude WTF. How can these people think about doing strike in this situation? Deshdrohi na kahoon to inko kahoon kya 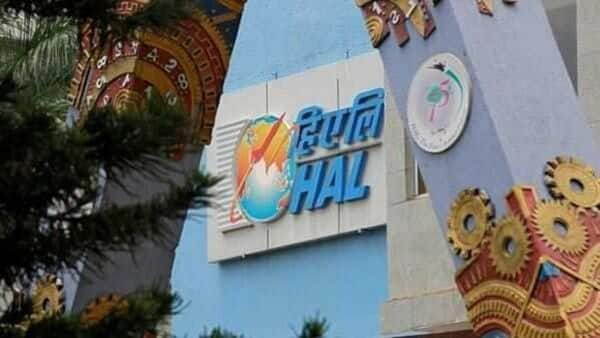 N4tsula67 said:
Dude WTF. How can these people think about Strike in this situation? Deshdrohi na kahoon to inko kahoon kya

70 years of socialism has a long lasting effect.

Bhumihar said:
70 years of socialism has a long lasting effect.
Click to expand...

They are passing through the last stage.

Bhumihar said:
What even uniform material was from China?
Click to expand...

According to @Hellfire yarns were procured through open tender so may be now they are making a dedicated supply chain.

NAMICA said:
They are passing through the last stage.
Click to expand...

There ars over 250+ PSUs in India it's a good 20 to 30 years away before we reach that point.
Other than this there is a need for a sweeping reforms in the PSU, hire and fire capability and corporate structure is a must.