the following old pictures were photoed by a USA'a reporters in Shanghai in 1946-1949. 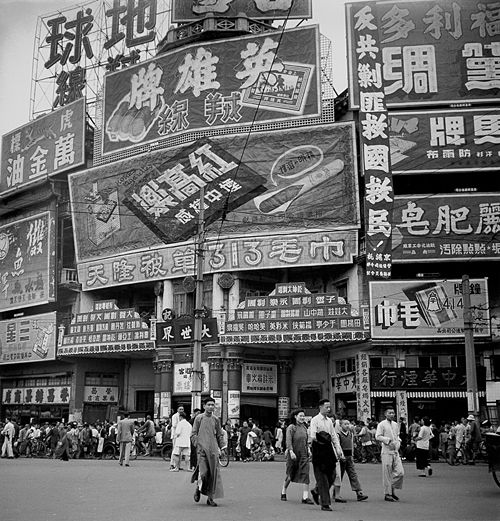 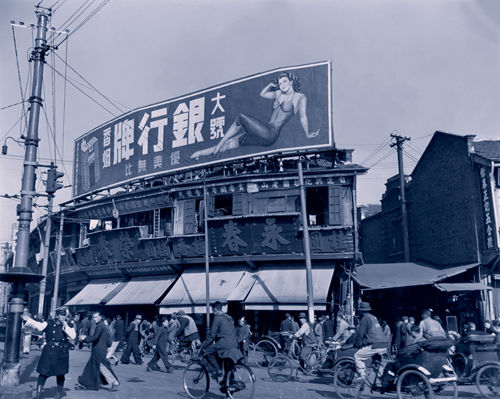 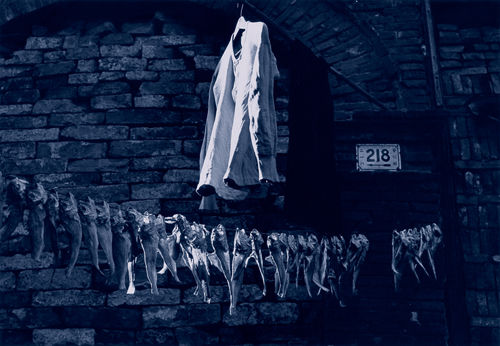 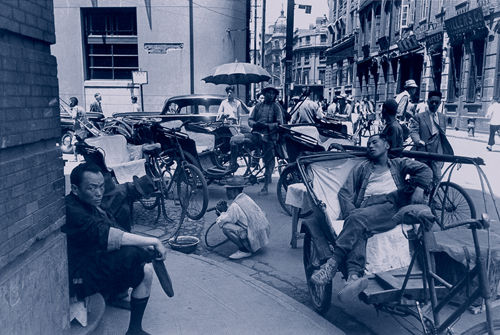 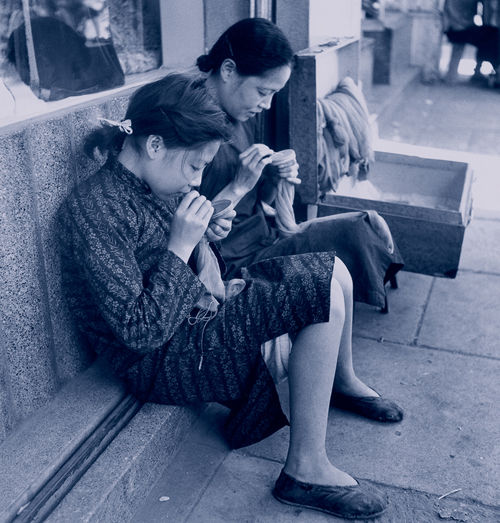 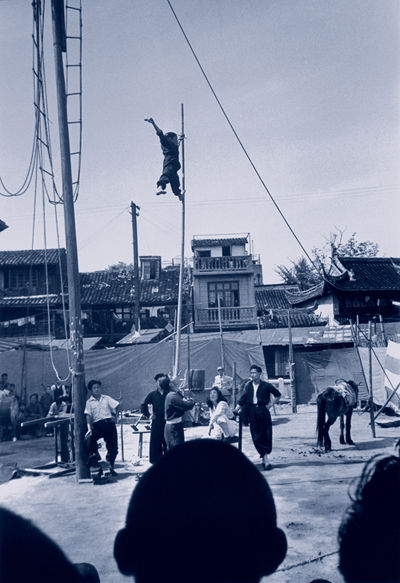 the beggars were robbing cotton on buses . those cotton was donated by UN. 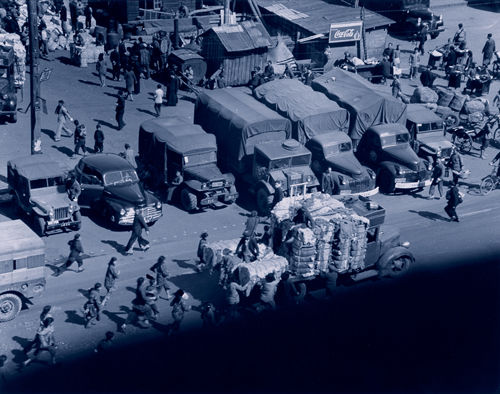 the weman was one of "robbers" . she got arrested by a policeman. 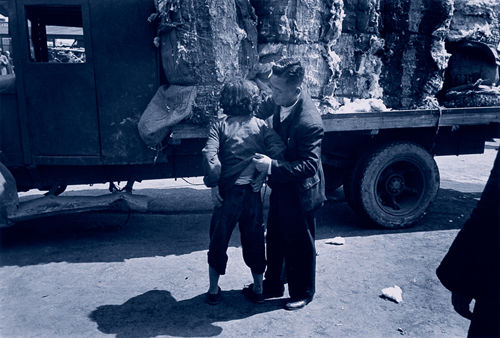 Slums in Shanghai . now the slum should become dazzling skyscrapers. 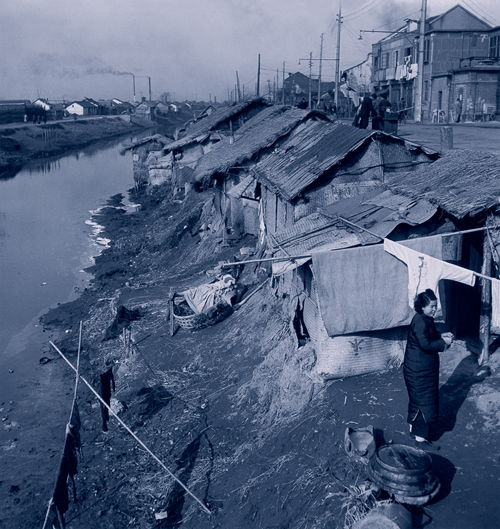 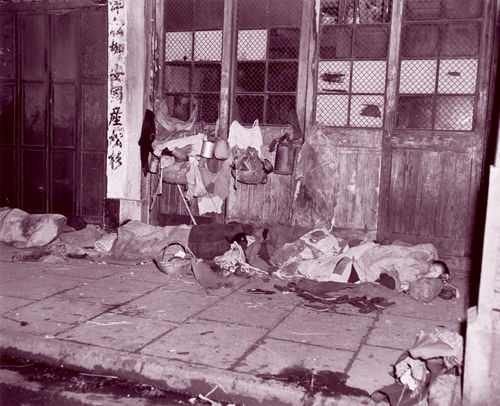 the bodies of starved kids 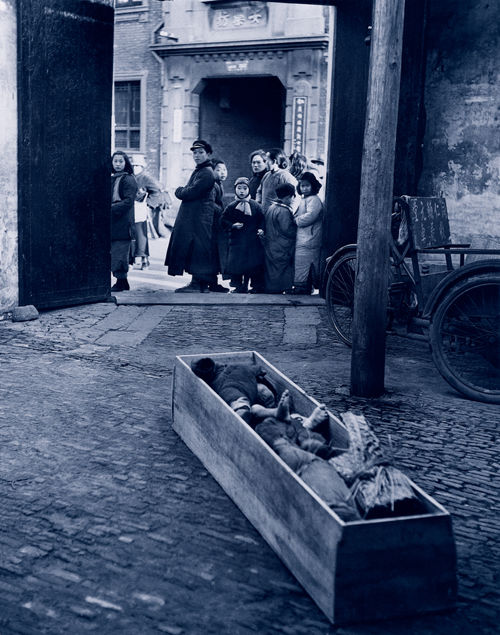 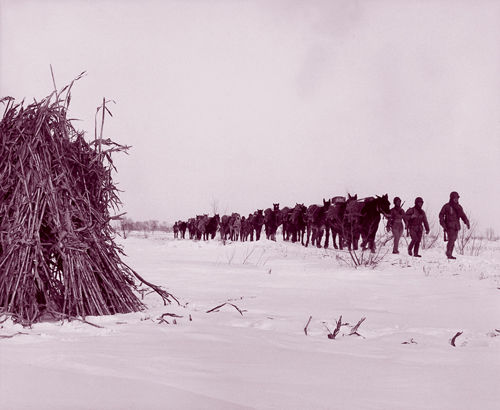 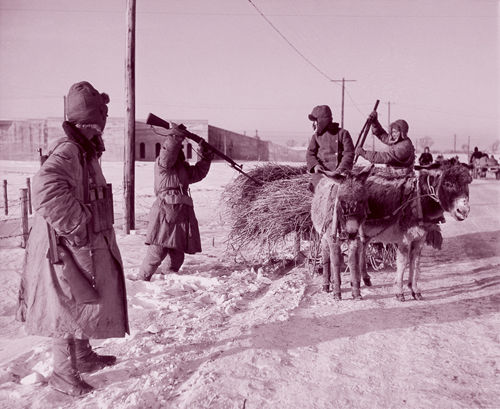 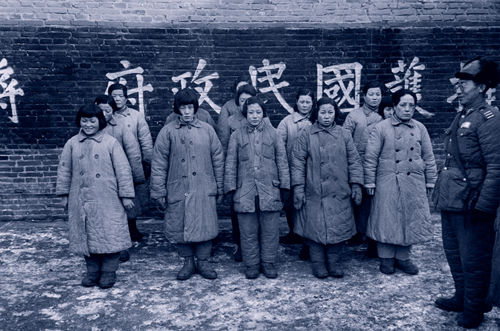 BTW, Shenyang city was the biggest city in Manchuria. it owned the biggest arsenals in Asia at that time. 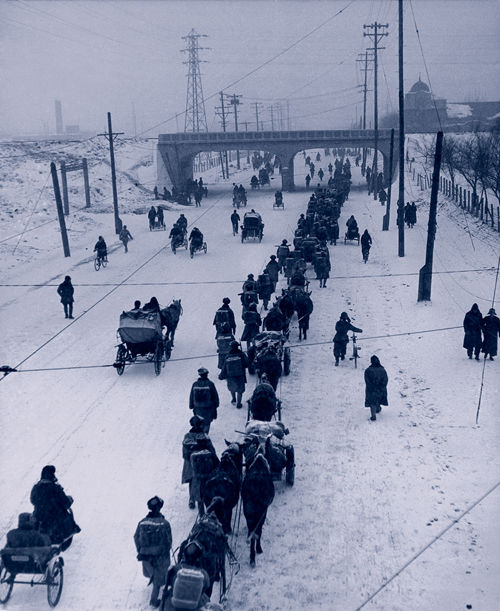 There was more fighting between the two Chinese camps than against us!

who was funding the two sides?? 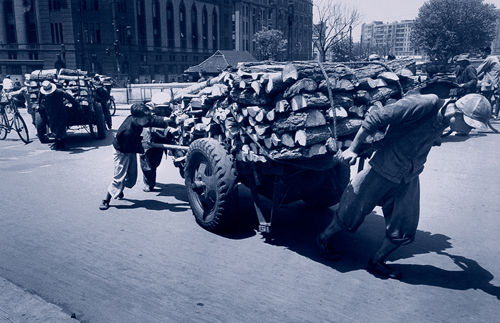 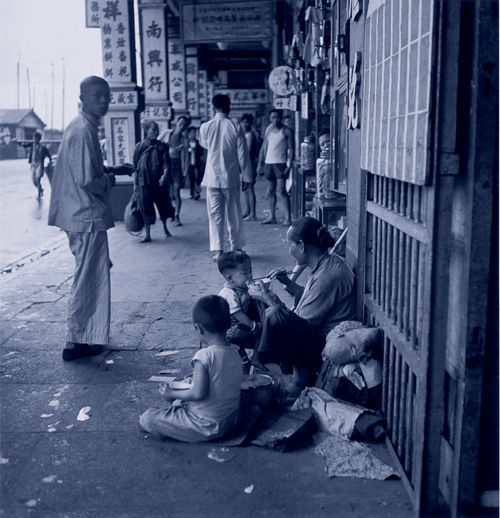 workers were taking their salary one by one.
the piles on the dest were their salary. due to seriousr inflation, chinese currency collapsed and become useless crappy papers. 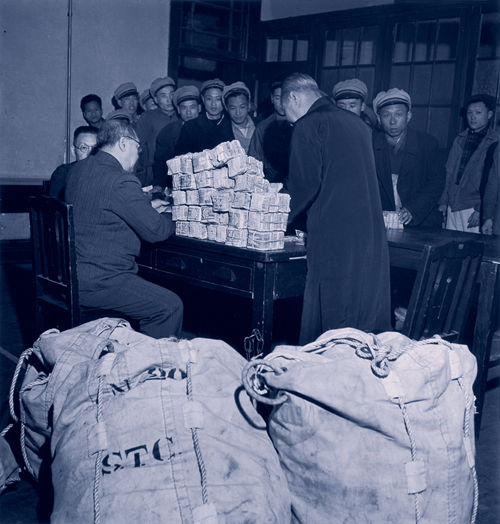 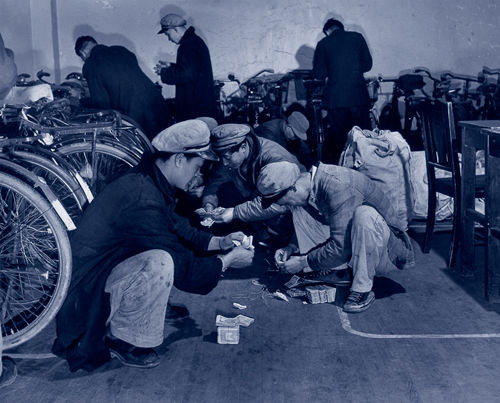 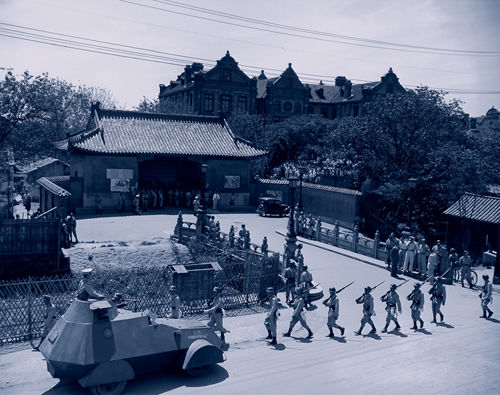 the university student were pretesting that USA helped Japan with economy aid. 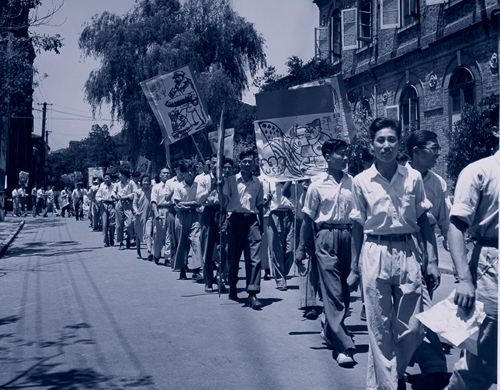 the head of Chinese government at that time, Marshal Chiang Kai-shek.

in 1945, He led chinese to defeat Japanese and win WW II and his reputation rose to the peak.

But only 3 year later, his government was on the edge of collapsion . Marshal Chiang himself also became unpopular among people. 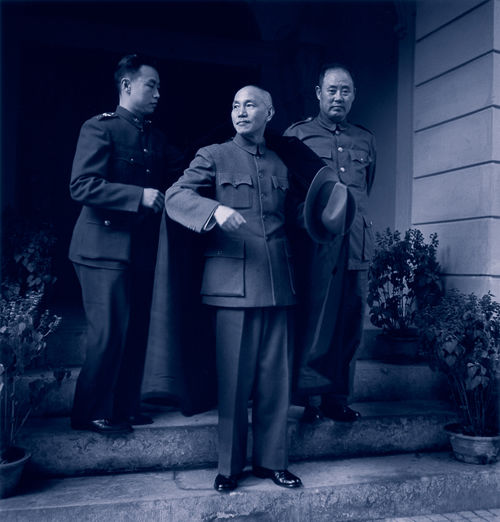 it is the decisive battlefield in center China.

a team of government cavalrymen were retreating south..... 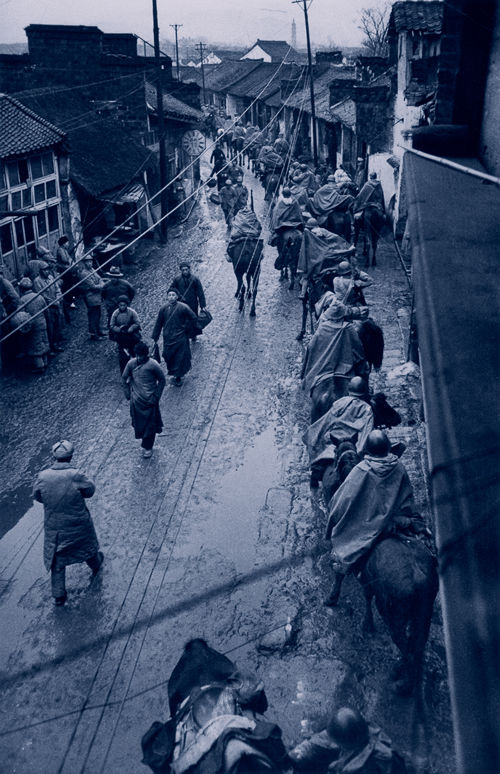 some government soilders had their hair cut. they had just retreated frm Manchuria. 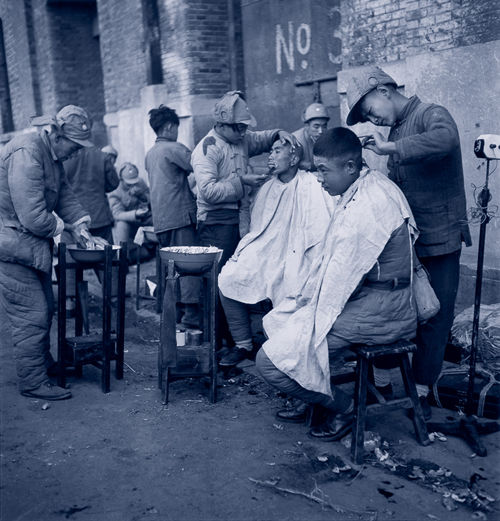 Nanjing ,the capital of CHina at that time. 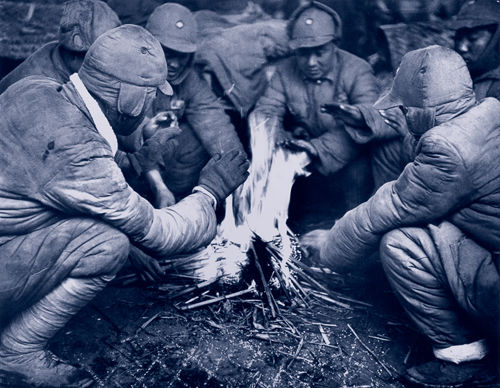 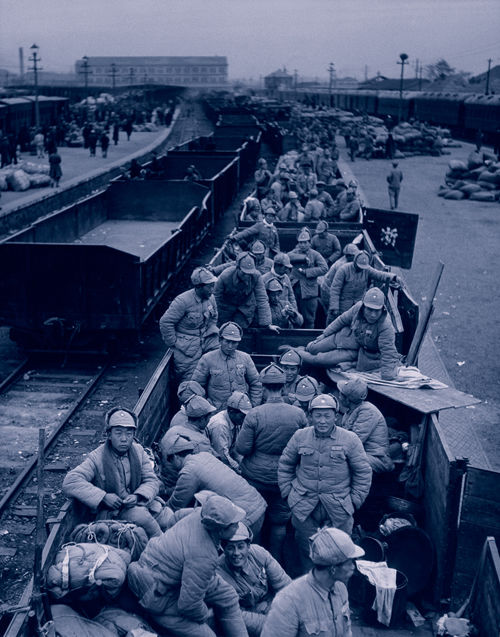 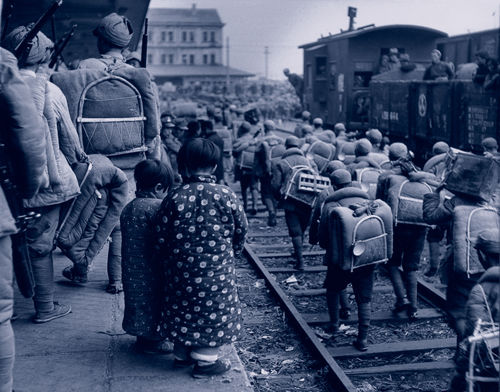 LETHALFORCE said:
who was funding the two sides??
Click to expand...

government troops had the support from USA while communist troops wee supported by soviets.

Koji said:
There was more fighting between the two Chinese camps than against us!
Click to expand...

indeed so was it.
You must log in or register to reply here.
Similar threads
China Presents a Four-Point Proposal For Resolving the Civil War in Sy
China's southernmost airport ready for civil aviation
China is a continuous 7,000-year-old civilization | US History.org
China is "Oldest Living Civilization" | American Historical Association
Share:
Facebook Twitter Reddit WhatsApp Link