The Chinese system is based on a network of platforms that gather data from the South China Sea, and the Western Pacific and Indian oceans.
world Updated: Jan 01, 2018 19:40 IST
Press Trust of India, Beijing 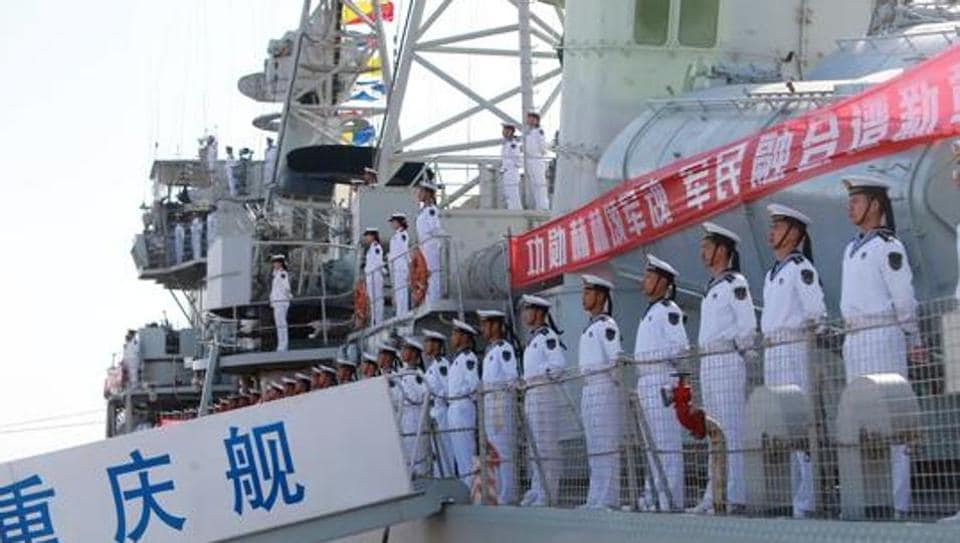 
China has developed a new underwater surveillance network to help its submarines get a stronger lock on targets while protecting the nation’s interests along the maritime Silk Road, which included the Indian Ocean, a media report said on Monday.