A Belgian teen battling bone cancer was given the opportunity of a lifetime - to spend a day as a U.S. solder.
Antoine Brisbois grew up hearing tales from his grandfather about how U.S. troops liberated his homeland from Nazi occupation during World War II and ever since, the boy has dreamed of experiencing the esprit de corps of the American Army.
The 17-year-old's desire became a reality through the Make-A-Wish foundation, who arranged for Brisbois to learn how to shoot a machine gun and clear a building of insurgents in a training exercise with the 3rd Brigade combat unit at Fort Knox, Kentucky on Tuesday and Wednesday.


Brisbois was diagnosed with the disease at the age of 12 and has spent much of his teen years undergoing treatment. His cancer is currently in remission but his family said they are taking it 'day by day.'
On Tuesday, Antoine arrived at the base with his family in tow to begin his time in uniform.
With a French interpreter on hand, the boy was allowed to take part in training exercises that included sniper training and working a remote-controlled robot as part of bomb disarmament training.
He also toured the barracks and dining halls where soldiers live during training.


Brisbois, who hails from Gerpinnes - a town near the border with France, said his grandfather was only 14-years-old when war ravaged across Europe and the Germans invaded Belgium.
His grandfather fought with the country's resistance movement and was captured by the Nazis and shipped to a concentration camp.
Antoine's mother, Isabelle Francois, told the local Kentucky paper that her son was raised hearing the amazing stories of liberation at the hand of the Allied Forces and has been fascinated with the U.S. Army ever since.
Three years ago his family contacted the Belgian chapter of the non-profit organization about their son's obsession with the U.S. military. The Belgian group contacted the U.S. branch, to see if something could be arranged.
When U.S. Army officials heard of the teen's love of the American military, they agreed to let him don a uniform and take part in infantry training exercises at the military base in Kentucky.

The 3rd Brigade Combat Team, 1st Infantry Division to the 703rd Explosives Ordnance Company and the 229th Aviation Regiment all worked to help the teen's wish come true.
'Since he was a little child, all he talked about was the U.S.A. and the military,' the boy's mother, Isabelle Francois, told The Courier-Journal.
'It's his dream. He has gone through very hard and painful moments,' she said.
'He has been courageous just like a real soldier,' the mother added, wiping away tears as she saw the joy brought to her son through the incredible opportunity.
It wasn't just the teenager who gained something from the experience, Army officials said it was a blessing to watch a young person's wish come true.
'Being able to do something that really makes a difference for someone, especially when we get kind of caught up in the day to day ... it's easy to loose focus and this kind of reminds us of some of the happier aspects of the job,' Army Captain Kyle Rutledge said.

Re: Belgian teen battling bone cancer has wish fulfilled of serving a 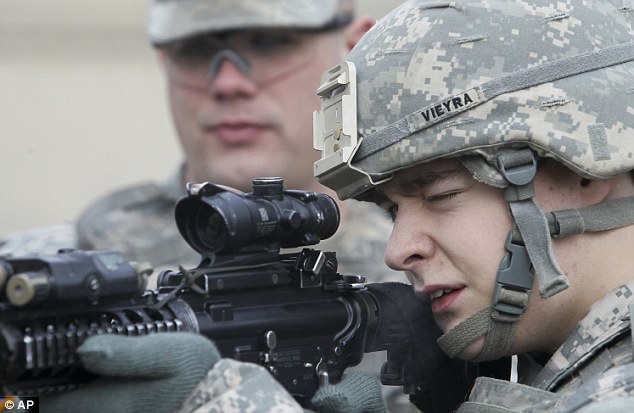 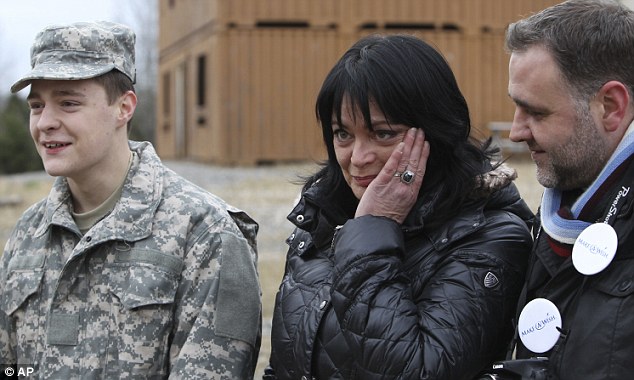 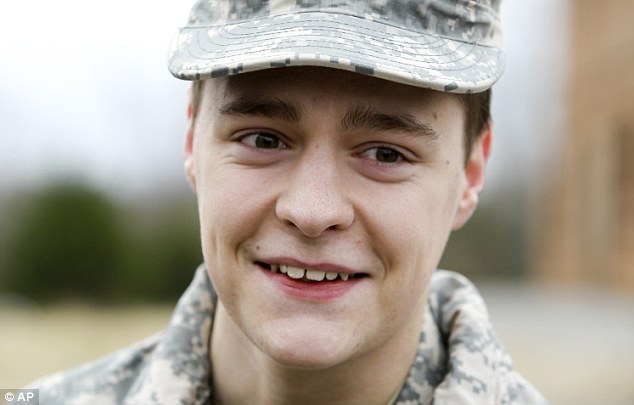 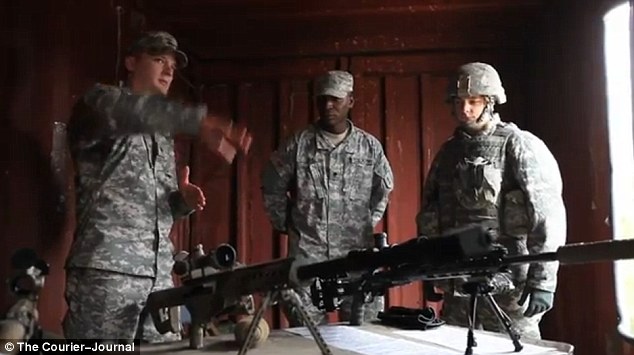 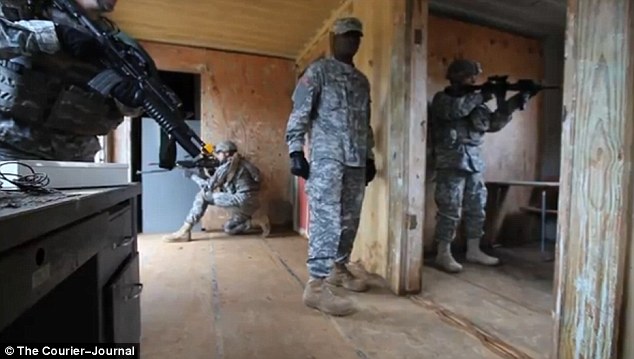 All clear: The 17-year-old, far right, holds his gun upright as he joined the unit in a training exercise

Re: Belgian teen battling bone cancer has wish fulfilled of serving a

Brisbois, who hails from Gerpinnes - a town near the border with France, said his grandfather was only 14-years-old when war ravaged across Europe and the Germans invaded Belgium.
Click to expand...

Gerpinnes is not very far from Eindhoven and Arnhem, which were objectives of Operation Market Garden, which would have taken place at the time his grandfather was a teen-ager.
You must log in or register to reply here.
Similar threads
Belgian Air Force C-130 Hercules Airdropping
Muslim Man Sets Fire to Belgian Mosque
Belgian F16 destroying lybian plane on ground
Belgian committee votes for full Islamic veil ban
Share:
Facebook Twitter Reddit WhatsApp Link