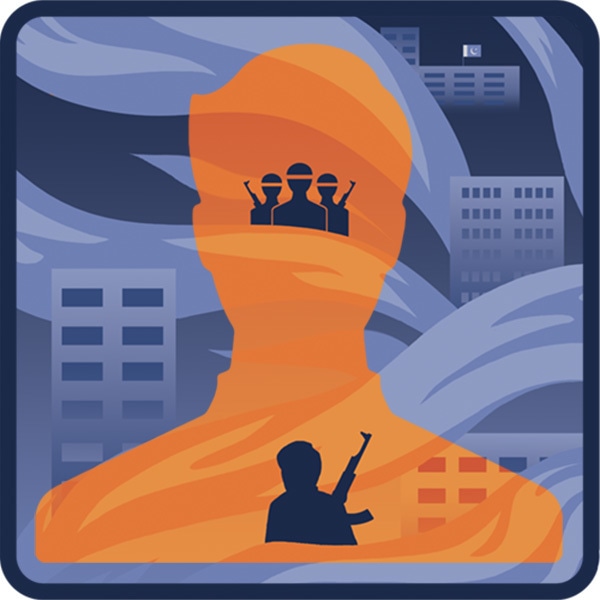 Activity of 41 sectarian, terrorist, anti-state organisations is accessible to every user on the social network.

They exist in plain sight, just one search and one click away from any of Pakistan’s 25 million Facebook users.

An investigation carried out by Dawn across the month of April 2017 has revealed that 41 of Pakistan’s 64 banned outfits are present on Facebook in the form of hundreds of pages, groups and individual user profiles.


The biggest outfits on the social network, in order of size, are Ahle Sunnat Wal Jamaat (ASWJ) with 200 pages and groups, Jeay Sindh Muttahida Mahaz (JSMM) with 160, Sipah-i-Sahaba (SSP) with 148, Balochistan Students Organisation Azad (BSO-A) with 54 and Sipah-e-Muhammad with 45.

A closer look at activity

An examination of some user profiles linked to these banned outfits indicates open support of sectarian and extremist ideology. A few of these profiles have also publicly ‘liked’ pages and groups related to weapons use and training.

While some of the Facebook pages and groups claim to be ‘official’ representatives of the outfits, others appear to be managed by members and supporters in ideological agreement.

WoW! And dozens of others which are not banned - the 'good terrorists'. The 'Land of the Pure' is nothing but a cesspool of terror . And they call it a nation!! Lol!
M

They ban the terror organizations only to rename them.

Thats the job of the Pakis.