Ominous winds of change in Asia 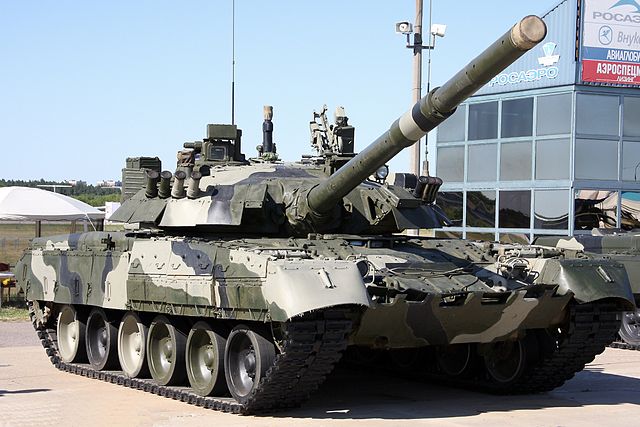 When Russia invaded Ukraine following the events at Euromaidan, the West lashed out at Putin with the full force of economic sanctions. Newspapers were filled with reports of Ruble depreciation, the sinking popularity of Putin and the inevitable collapse of the Russian oligarchs. Except none of that appears to be happening. Beyond the immediate regional geopolitical issues, the Ukraine crisis did make one thing clear. The West is losing it's self proclaimed ability to implement and maintain a "Rules based global order". A signal Beijing seems to have read all too well.

Pakistan's tame rebuttal to Saudi Arabia and it's ardent embrace of China made clear it's new alignment.It was probably no surprise to most Pakistanis that the poster put up during Xi's visit featured Xi himself in greater prominence while pushing Nawaz Sharif to the background. China's $46bn corridor and energy projects, signed on very harsh terms, have, at least in the midterm, wedded Pakistan to Chinese fortunes. China is , apart from a port at Gwadar, pursuing a military base in Djibouti , right at the mouth of the strategically located Gulf of Aden.
Parallely, China has been expanding it's footprint in the South China Sea. China continues unabated in its construction of artificial islands in the South China Sea, which are big enough to host airstrips.

To be sure, Chinese moves have not gone un-reciprocated. Japan and the US increased their co-operation to a "global" scale, including space. This was promptly followed by the very controversial first step towards removing "Article 9" from the Japanese Constitution which forbids the use of force to settle disputes. The new amendment enabled Japan to "to exercise the minimum force necessary if a country with close ties to Tokyo was attacked and certain conditions were met.", an undeniably aggressive stance. PM Abe, who holds a majority, has previously indicated his preference to remove article 9, a move heavily opposed by the political left in Japan.


On the other hand, India now finds itself in a tough position as the target of multiple degrees of threats. The western Indian border has never been quiet due to frequent infiltration attempts and constant LOC firing violations by Pakistan. But new problems are now arising on the border in the east and require careful monitoring. Although, India has had good relations with the Sheikh Hasina govt. which is reflected in the recently passed land swap deal in the Parliament but conditions have been worsening in Bangladesh due to rising Islamic extremism. The gravity of the situation can be measured by the recent surge in violent activities where atheist bloggers have been hacked to death on the streets. The Bangladesh govt. has maintained a careful silence on these events because it does not want to seen aligned with atheists in an Islamic country. Given that India plans to restrict illegal migration of Bangladeshi citizens into India and maintain better relations with its eastern neighbour, it needs to choose its cards carefully and prevent hostile and sectarian takeover of Bangladesh.

Another equally important development has taken place in the north-east where the NSCN militant faction decided to retract from the ceasefire agreement with the Indian government. It was followed by coming together of nine militants groups including NSCN and ULFA to form a new united front. According to security sources, China has played an important role in bringing these rival factions together. This is in addition to the rapid infrastructure build up on the other side of the Tibet border. India should keep a close eye on these developments and should not get carried away by the success of recent trade agreements with China. The best solution to Chinese aggression is rapid economic development but it requires a common understanding to evolve between the fractured political class in India so that crucial economic reforms do not get sabotaged due to political compulsions.

These events should act as a wake up call to Indians and their strategic planners. Defence and strategic aspects should not be fixed through stop-gap measures as seen in the current 36 Rafale fighter deal where Indian govt. recognized fighter scarcity after going back and forth with MMRCA deal for more than a decade. Defence project cost overruns and deadline misses that have become the norm are leading to strategic disadvantages and costing precious capital for a country that has little oil of it's own. If India fails to keep a close watch at these events without developing long term strategy, it would never achieve its goal of becoming a pivotal player in the global world order.

1
You must log in or register to reply here.
Similar threads
Ominous winds of change in Asia
Why China’s New Refueler Y-20U Sends Ominous Signals To India & Others In The Indo-Pacific?
Karachi Violence An Ominous Sign For Pakistan
India among few countries developing hypersonic missiles with 12 wind tunnels where upto upto 13 mach can be tested, US Congressional report says
Share:
Facebook Twitter Reddit WhatsApp Link