The first short video of DF-41 missile went viral over the Chinese internet at the fag end of 2016 as if a New Year gift to the people of China. The single picture captured from this video was circulated by all China watchers and enthusiasts. It clearly showed the DF-41 tractor erector launcher (TEL) turning from the main road to a side road in a mid-day traffic of what looked like a large city.

The picture showed a white car waiting in traffic whose number plate could be read but the Chinese character prefix was not very clear. The number plate E/M 4133 was searched for to identify approximate location. Two locations were identified as possible. Car seemed to belong to either Xiantao, Hubei or to Daqing, Heilongjiang. The knowledge of Chinese language assisted in homing on to Daqing by its radical suffix to be “黑(Hei)”.

The high-rise building with large green semi-circular construction seemed very typical. The TV tower nearby was also peculiar. A look at the Wikipedia page of Daqing revealed the “Radio and TV Tower” picture which made locating the exact place very easy. Once the two buildings were identified, locating the TEL position wasn’t a problem.


The second picture was released mid-January by possible intended leak after POTUS Donald Trump’s remarks. It also could be located to same area. The large number of buildings in the second picture made it possible to plot the picture on satellite imagery of Google Earth. Thus the length of DF-41 could be worked out to be approximately 22.5m. 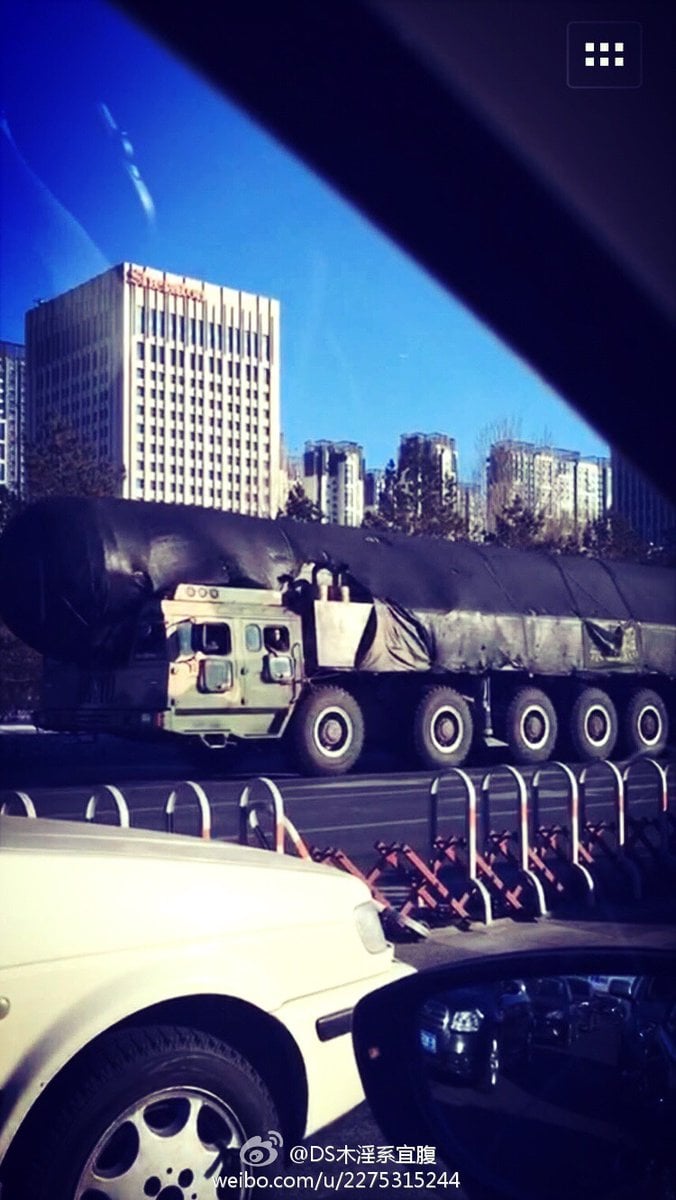 The location of a TEL in Daqing, Heilongjiang indicates probable deployment in that area. Surprisingly it is noted that the nearest PLARF base is more than 500kms away in Jilin province. 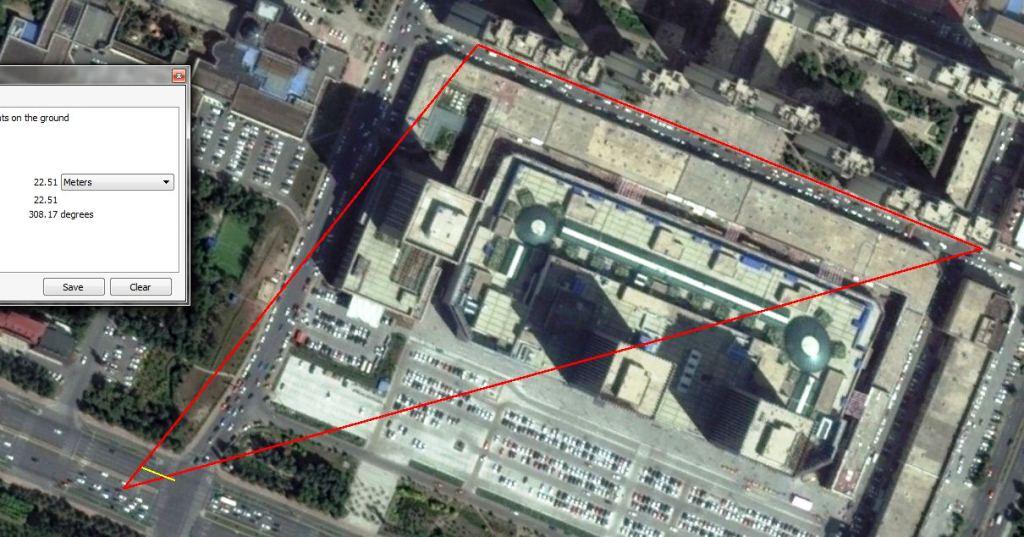 The pictures of largest mobile ICBM by China are considered a show of force in response to US deployment of THAAD BMD in Japan and South Korea. The DF-41 with a range of 12000-15000kms can reach any part of CONUS from Heilongjiang. The MIRV/MARV capability makes the re-entry vehicle difficult to track and intercept.

Some of US news media went a step further to call it a US Killer as it puts the entire CONUS at China’s mercy.
Last edited by a moderator: Apr 23, 2020