About 3 minutes 20 seconds into the clip, you will see an F6F Hellcat, it's hydraulics shot away during a strafing run, pancake on the carrier deck and slew into the island. A deckhand was crushed between the aircraft and the superstructure and killed. The number on the plane is 30.

The lanky pilot sitting dazed in the cockpit is a gentleman named Andy Cowan. Today he is hale and hearty at 87 and lives just north of Salinas, Ca. To this day he cannot recall this accident without a tear coming to his eye. The swabby who was killed was his crew chief.

Andy was the longest serving Navy fighter pilot in WWII. He was on his shakedown cruise off Gitmo on December 7th, 1941. The carrier Ranger made flank speed to Norfolk and the pilots were transhipped to San Francisco by train, then sped to Hawaii by ship. He saw Pearl not long after the sneak attack, and again is unable to speak of it...a horrible disaster. He immediately went aboard the Lexington and in the course of the war had 4 carriers shot out from under him as he fought in every major Pacific battle. Coral Sea, Midway, Battle of Santa Cruz, Guadalcanal, and Iwo Jima. 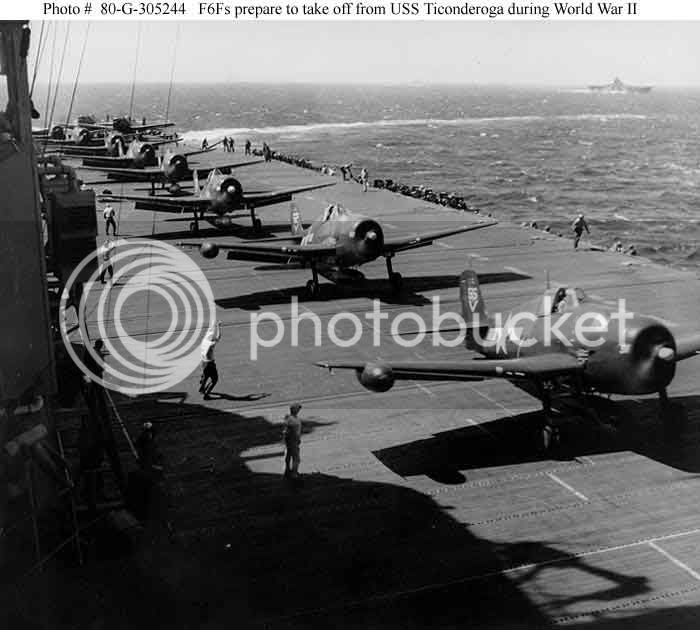 Scene From Western Front in Gallipoli in 1915 , french soldiers Fighting

War in the Middle East

Part 1 in series : Blood and Oil

World War 1 in the Middle East

War continues in Iraq in 1916, surrender of British Troops in Iraq after siege by overwhelming number of Turkish troops.

Regards
You must log in or register to reply here.
Similar threads
World War-II Videos & Documentaries
WORLD WAR III HAS BEGUN AND WE ARE UNAWARE
Did Adolf Hitler survive the World War II?
How One Maharaja Helped Save the Lives of 640 Polish Children and Women During World War II
Share:
Facebook Twitter Reddit WhatsApp Link