I been reading an article the morning there I got to know the importance of APC(armoured personal carrier).

I am wondering why Indian government is purchasing BMP 2 again for the army.

Have a look at chineese new APC,ZBL- 09 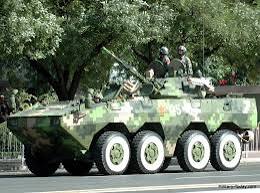 I don't think that our army current APC program to purchase BMP carrier is not a good decision. 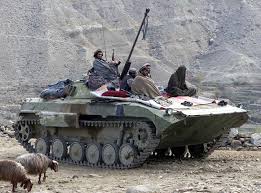 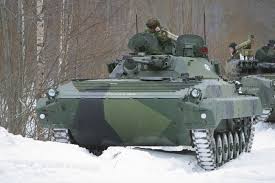 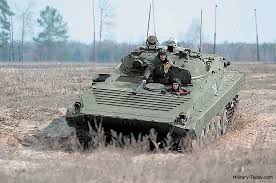 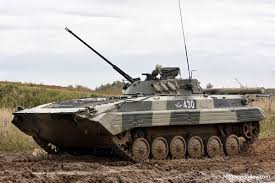 Do not read too much in Vivek Raghuvanshi's article in Defence News. He is a paid journalist of the arms merchants. He writes what they want him to write about Indian arms purchase, if these are from Russia.

BMP -2 is a very popular Russian design. It is very cheap compared to the European designs. It is upgradable to the best Western standards and will still be cheaper. Moreover Indian Army has hundreds of these, hence will find it easier to absorb this technology. Any other brand will require retraining.

Few corrections needed here BMP 2 and BMP 3 are not APCs but IFV,M- 113 is an APC with an ancient design,retired by several countries as its unfit for modern warfare,its armor can be penetrated by AP round of anti material rifle which will kill everyone inside .... so it was and never will be a choice.

BMP 3 was rejected by the army long ago instead they decided to upgrade 1500 ~ BMP 2 for mechanized infantry,also Israel can upgrade it better than anyone.

Induction of Kestrel is unclear however its indigenous and looks equivalent to their counterparts.

Probably because it works and most new features we don't need in 3.

Just put new electronics which we're good at plus some atgm and you have modern equivalent of the jeeps at Longewal.
You must log in or register to reply here.
Similar threads
India is still getting Ruled by foreigners.
In the end, India will still be trapped in debt: Jehangir Pocha
India open to 'no veto', for now, as UNSC member; Pak still says 'no go'
Pakistan stumps India; rolls out South Asia’s 1st REIT while we still try to axe the tax
Share:
Facebook Twitter Reddit WhatsApp Link