Where are the mods?

I have been on this forum since 2017, back then we had a constant activity of the nods here.
Back in mid 2018 @Dovah @Razor had been appointed as the new mod, but they are no where to be seen these days.
@sayareakd @tarunraju do often show up soemtimes but remain absente for weeks at times.

I don't blame mod for absence everyone has their own lives but they also got to respects the responsibilities given to them.
At the very least consider resigning from modship and appointing new mods before going out.

The quality of the forum is going to absolute shit thanks to this and it will go further down to the shitters if left unchecked. 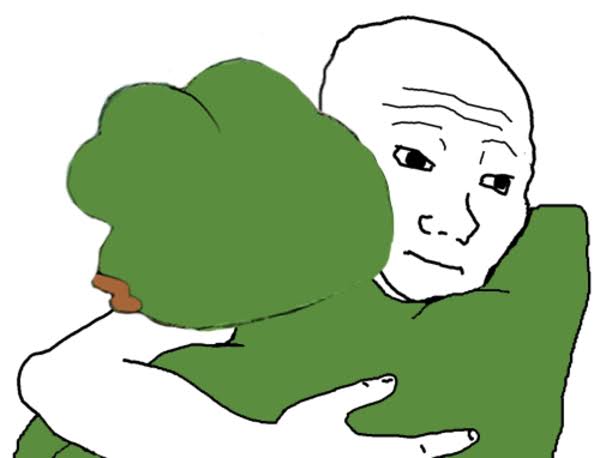 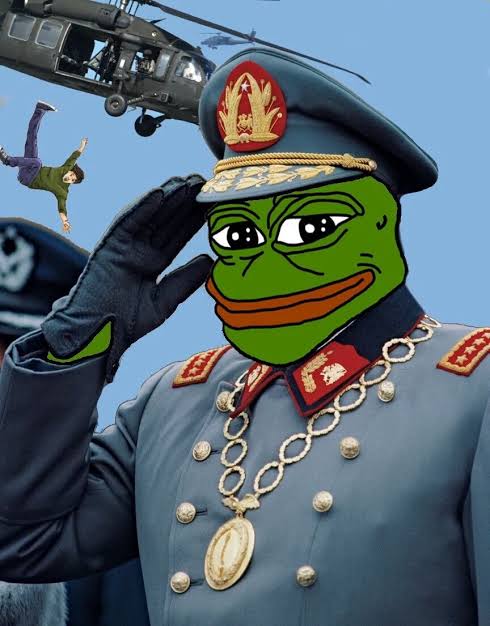 It's an honour to serve under u.
You must log in or register to reply here.
Similar threads
India among few countries developing hypersonic missiles with 12 wind tunnels where upto upto 13 mach can be tested, US Congressional report says
Nepal gets a consulate in Chinese city of Chengdu where India was promised one
Don't know where to post!!
China's Inner Mongolia, where most Mongols in the world live
Share:
Facebook Twitter Reddit WhatsApp Link