What are your thoughts on the Western government targetting Russian civilians or having Russian roots in These countries ?

Most of these people are being targeted for their race and ethnicity, imagine if the world started banning US musicians, athletes, business men etc, for bombing afganistan for decades.

Some examples on state sponsored racism:

World Athletics banned all Russian and Belarusian althletes from participating

They are even going after the physically disabled : Paralympic committees from the U.S. and Canada (CPC) said Russian and Belarusian athletes should not be allowed to compete 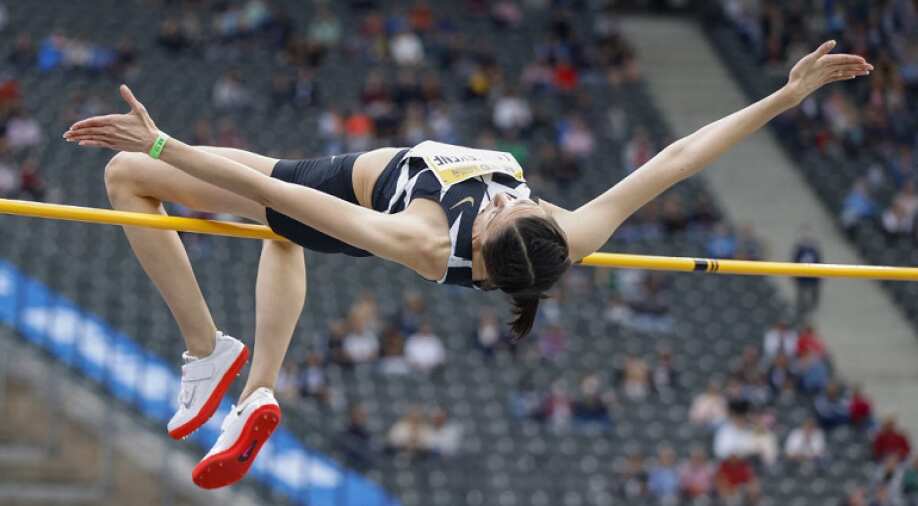 The World Athletics Federation on Tuesday banned Russian and Belarusian athletes from all international events amid the ongoing invasion of Ukraine by the country.

Hundres of Russian businesses and investors have had their property illegally stolen by Western government like crooks.

Russian shops have been attacked, people of Russians heritage are targeted

Wtf since when did they ban RT news from YouTube? Freedom of speech my arse