Chandigarh, December 25
For a soldier who braved enemy bullets and was decorated with the nation's second highest gallantry award, losing his life while merely standing on the roadside is a strange twist of fate.

Brig Rattan Nath Sharma was killed after being allegedly hit by a speeding vehicle while he was waiting for a bus near Kharar, near here, yesterday. He succumbed to his injuries today while being taken to the PGIMER.

On a complaint by his son-in-law, Gurpreet Singh, the Kharar police has registered a case of negligent driving against Pankaj, driver of the vehicle. A case under Sections 279 and 304-A, IPC, has been registered at the City Kharar police station.

According to information, Brigadier Sharma belonged to Palampur and had come to Kharar for some property matter. He was knocked down by the vehicle yesterday and rushed to a local hospital. It was only after the police found a diary on his person containing the telephone number of a CSD in Palampur that his identity could be ascertained.

He is survived by his wife, a son, who looks after the family estate in Palampur, and two daughters, both doctors. His daughter and son-in-law reached here at around midnight after the family was informed about the mishap.

Brigadier Sharma was commissioned into the Punjab Regiment in August 1949, and decorated with the Maha Vir Chakra for commanding a battalion of the Punjab Regiment in the Poonch Sector of Jammu and Kashmir during the 1971 Indo-Pak war. He had been tasked to capture a strong and fortified enemy post situated on a dominating feature. The then Lt-Col Sharma encouraged his men by his presence and courage to achieve the given task.

His cremation is scheduled to take place with full military honours at his native place in Palampur on December 26. 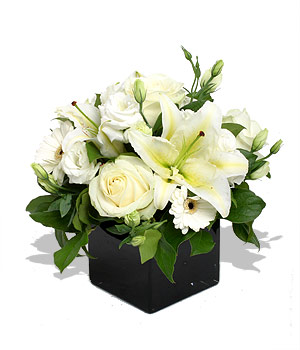 I have met him after the war and he was a very nice person.

Condolences to his family.

RIP. Sad he had to die this way. Condolences to his family.