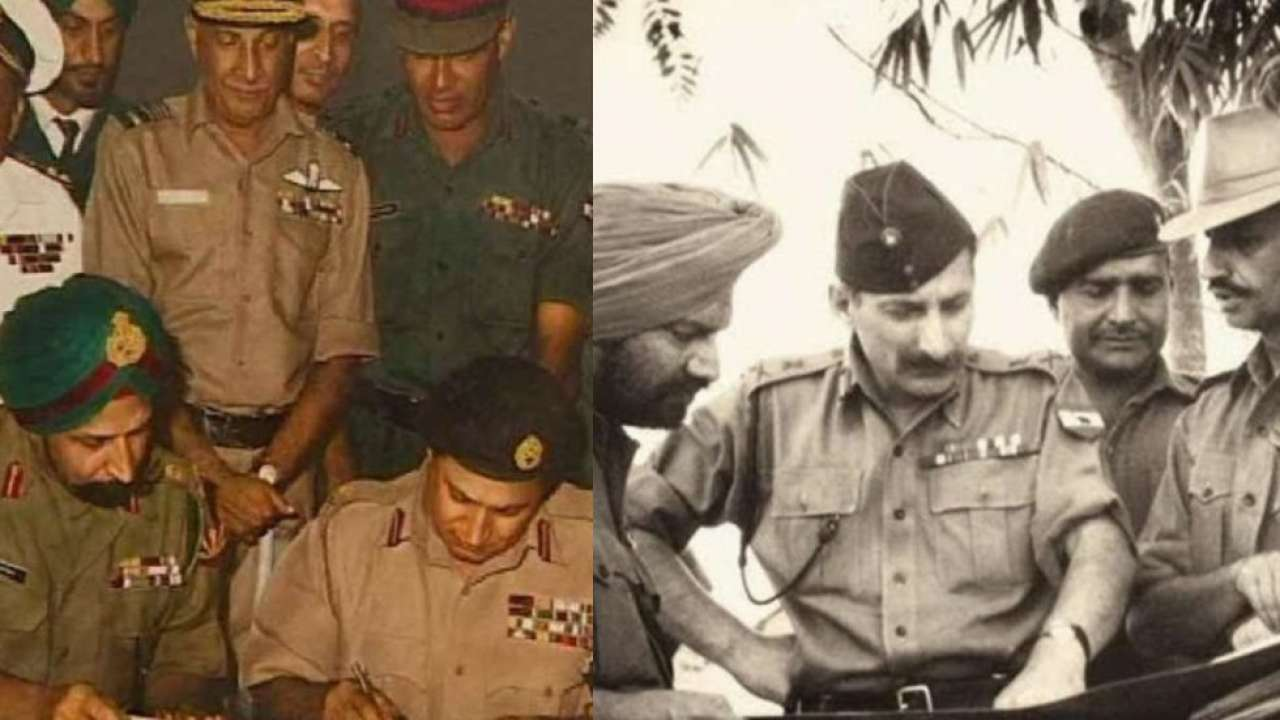 December 16 is a day recognised to honour the valour of soldiers. Celebrated across the nation as Vijay Diwas; on this day India emerged triumphant against Pakistan in 1971 ware. This year commemorates the 50th anniversary of the victory. Even today, the historic victory is celebrated with pride and zeal across the country.

Vijay Diwas exemplifies bravery and valour. During the 1971 conflict, Indian soldiers made enormous sacrifices. Around 3,900 Indian soldiers laid down their lives while more than 9800 were wounded. The day narrates the tale of the gallantry, unwavering courage and sacrifice of India's bravest sons.

What is the significance of Vijay Diwas?

Vijay Diwas is a national holiday in India that commemorates the country's triumph over Pakistan in the 1971 war. 93,000 Pakistani soldiers surrendered at the end of the conflict. Following India’s triumph, East Pakistan, now known as Bangladesh, gained independence. Lt Gen AAK Niazi, the Pakistani Army's commander in East Pakistan (now Bangladesh), agreed to surrender to India's Eastern Army Commander, Lt Gen Jagjit Singh Arora. General Niazi accepted the surrender documents on the evening of December 16 and the war was officially won by India. This is why the day is known as Vijay Diwas and is commemorated every year.

At 4.30 p.m., Lt Gen Jagjit Singh Arora arrived by helicopter at Dhaka airport. He and General Niazi sat at a table and executed the surrender paperwork together. Lt General Arora was handed over General Niazi's revolver. Niazi's eyes welled up with tears. The locals appeared to be prepared to murder Niazi, but senior Indian Military commanders got him out unharmed. 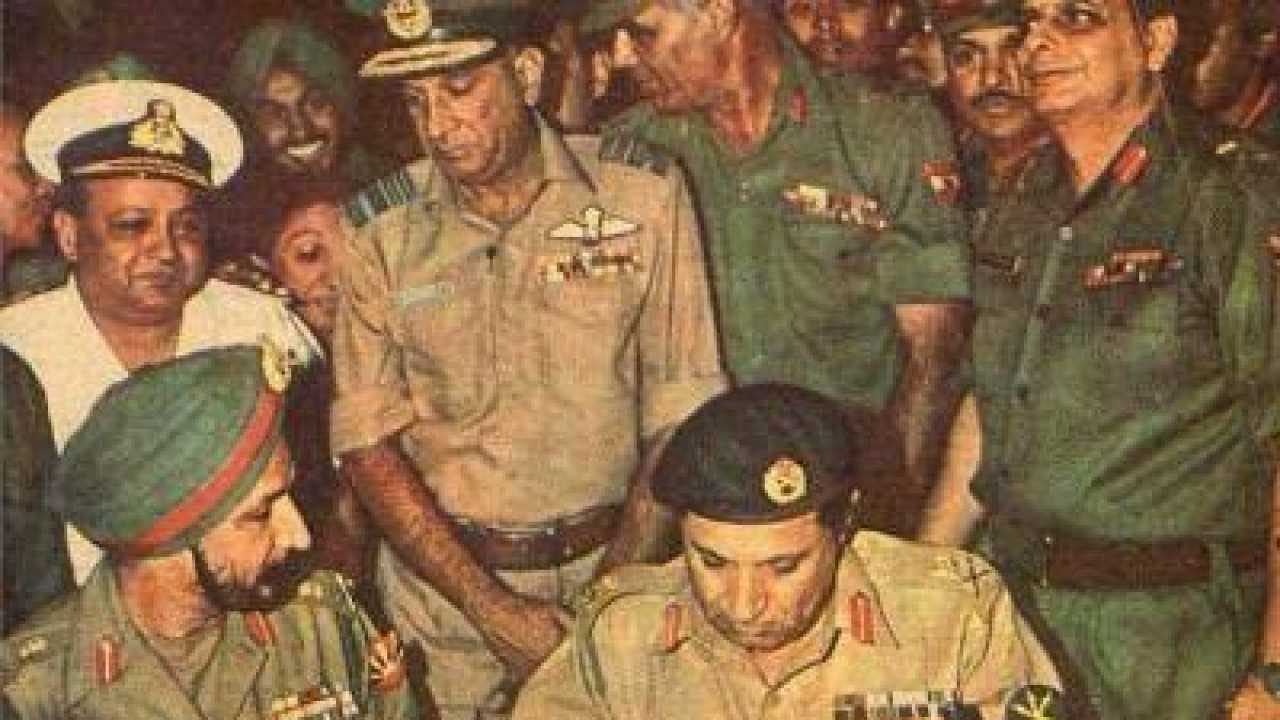 When the news of victory was announced, the entire Parliament House erupted in joy. Indira Gandhi, on the other side, was conducting a television interview at her Parliament House office. And that was when General Manekshaw notified her of India's stunning triumph. During a heated debate in the Lok Sabha, Indira Gandhi declared that India had won the war. The entire house was filled with joy after Indira Gandhi's announcement.

What occurred in the morning of December 16th?

General Jacob received word from General Manekshaw that he needed to get to Dhaka as soon as possible to prepare for the surrender. Jacob's health was failing at the moment. India barely had 3,000 soldiers, and they were 30 kilometres from Dhaka. On the other hand, the Pakistani Army commander, Lt Gen AAK Niazi, had 26,400 men in Dhaka. The war was entirely taken up by the Indian Army. The ceasefire was set to end as India's Eastern Army Commander Jagjit Arora and his team were about to land in Dhaka in a few hours. There was silence when Jacob walked into Niazi's room. On the table, the surrender paperwork was kept. 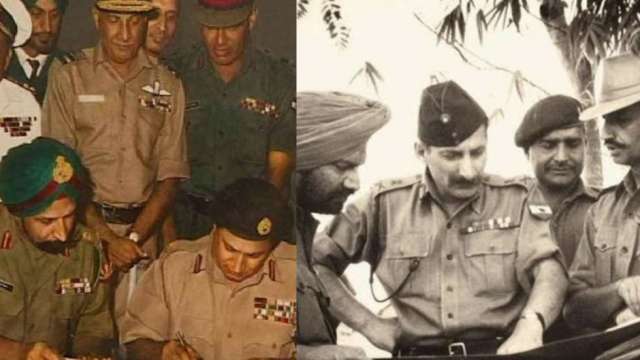