coccafedang would you identify the units in this march past ??

SPIEZ said:
No! It's an Israeli vehicle. check this link
RAM-2000
Click to expand...

Yes, This is an vehicle imported from Israeli 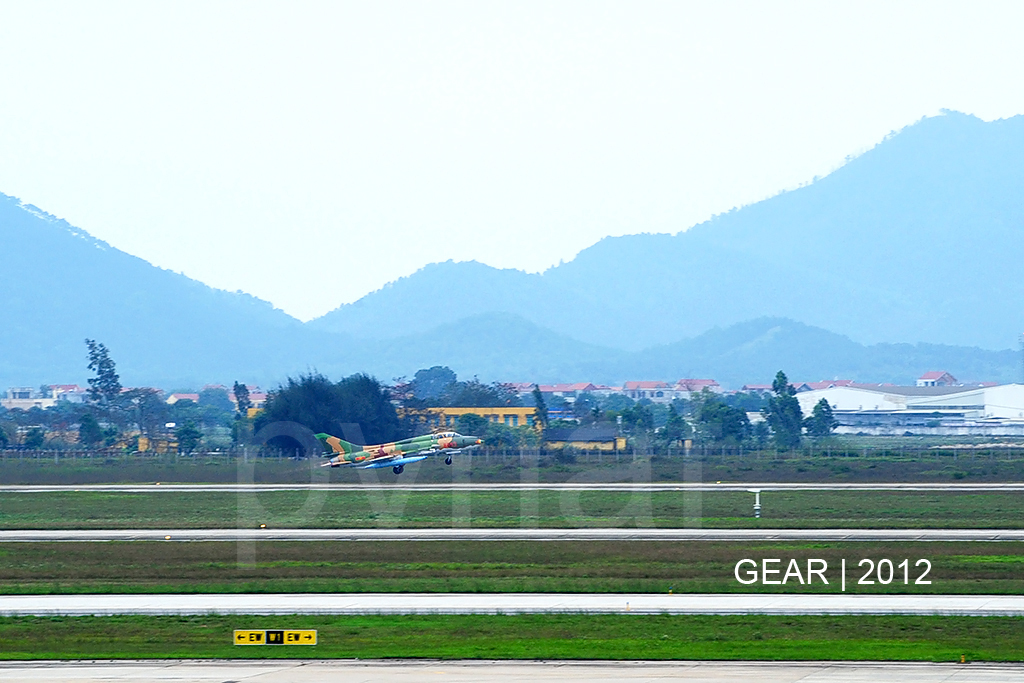 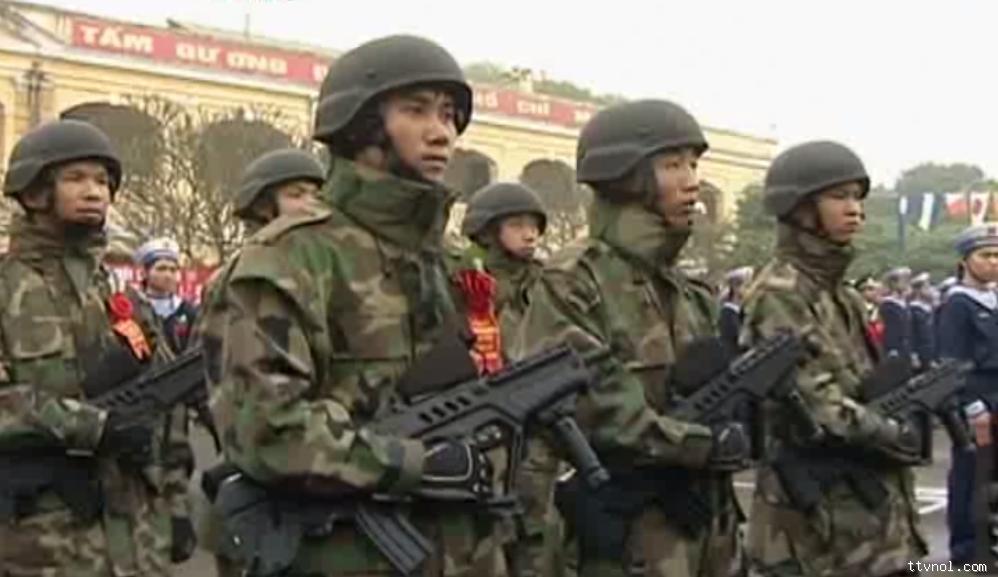 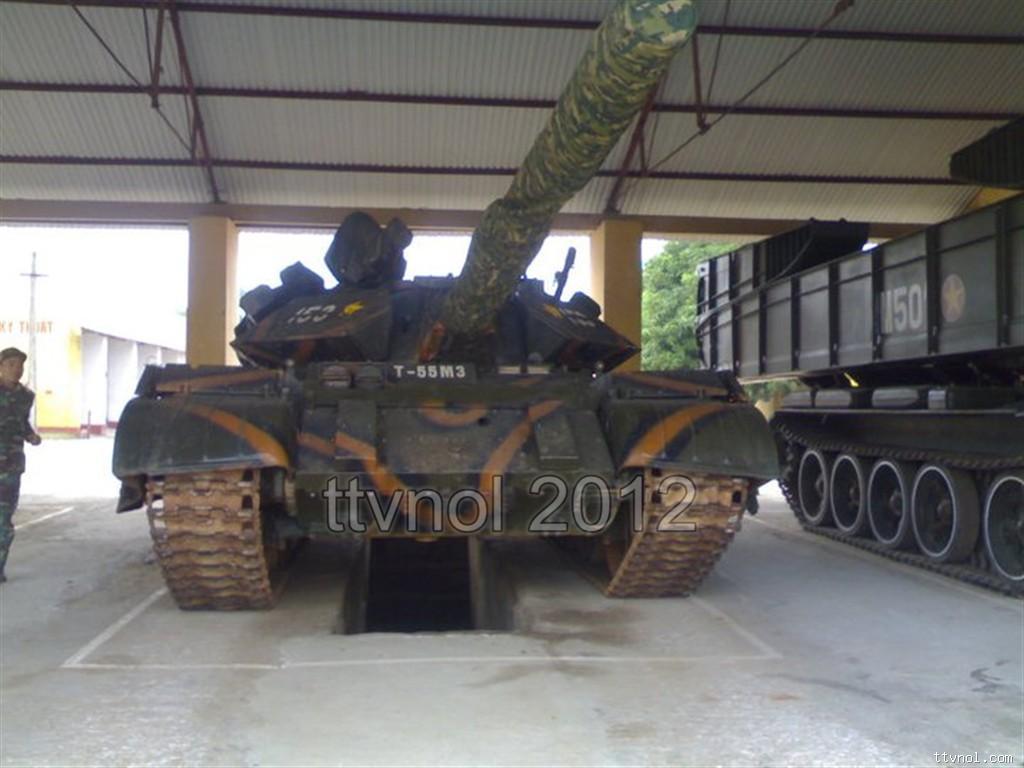 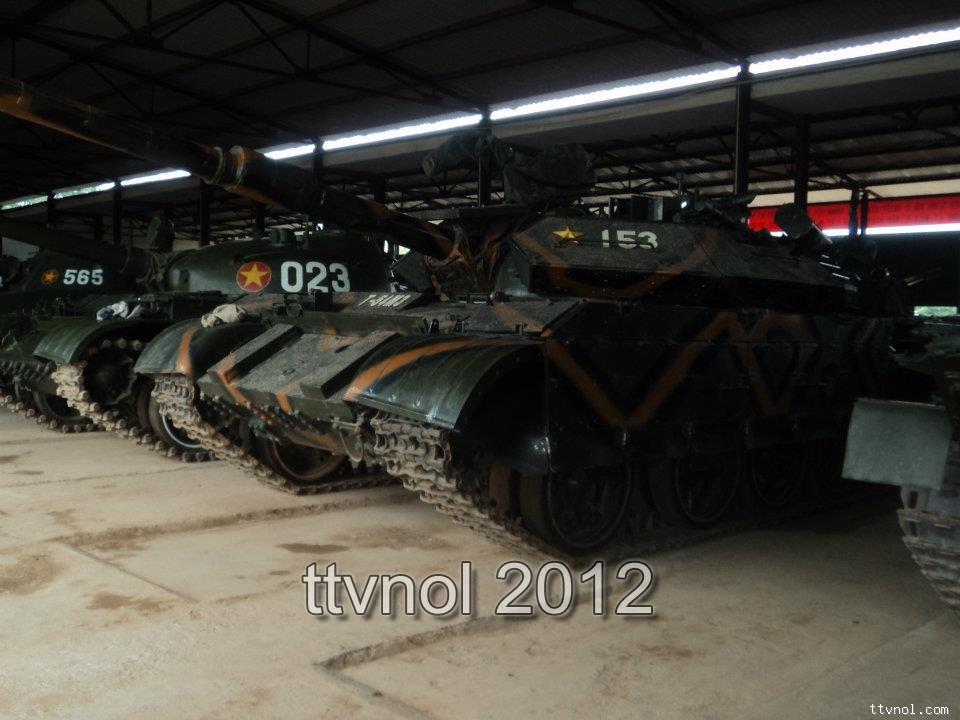 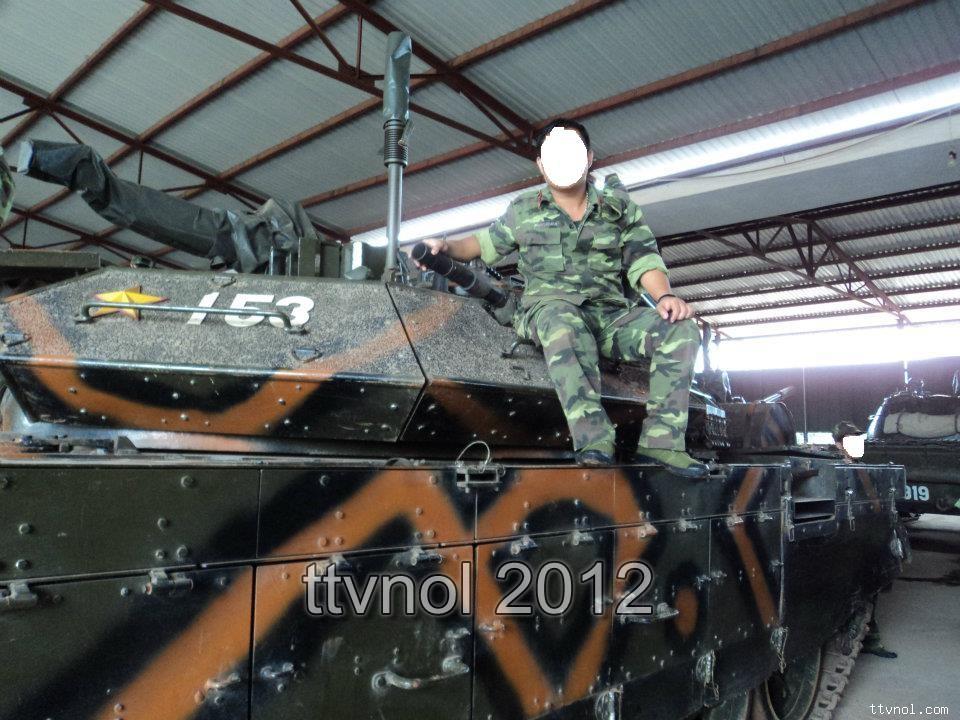 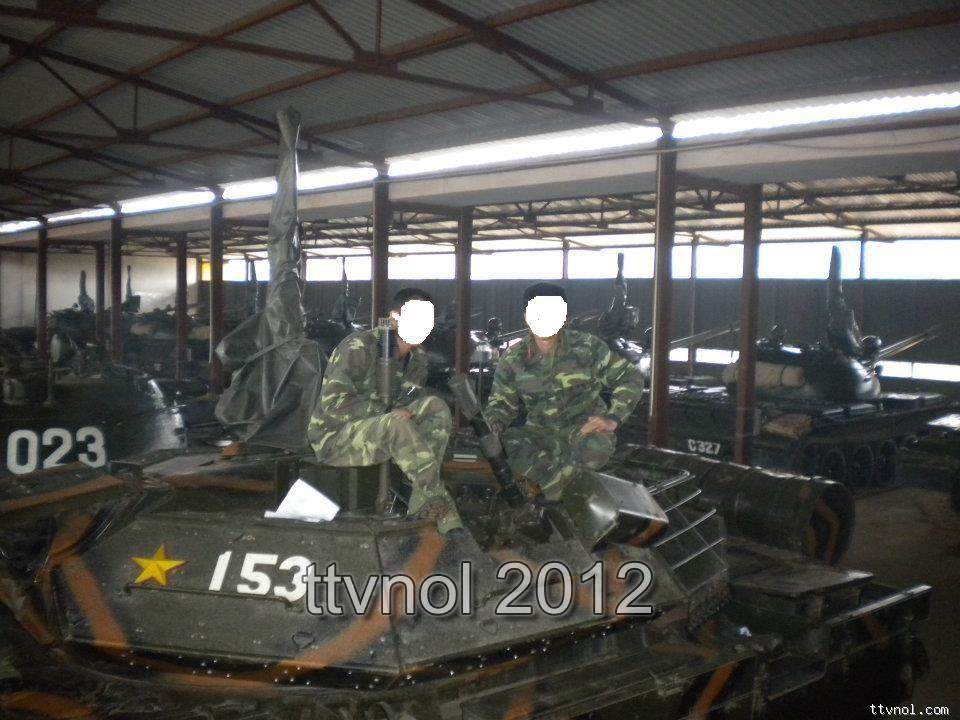 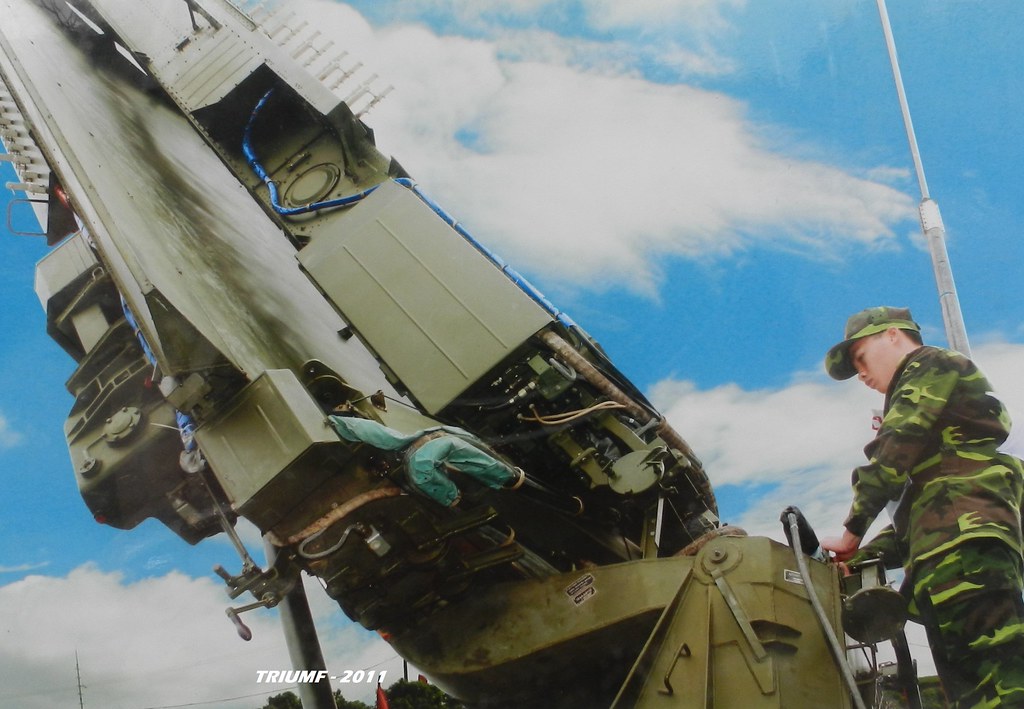 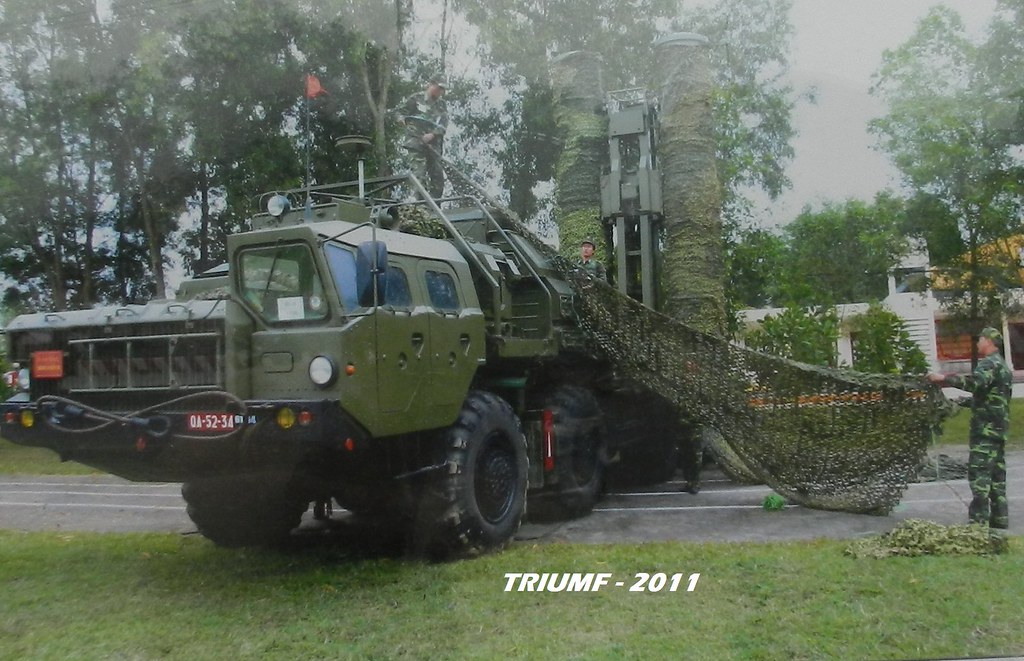 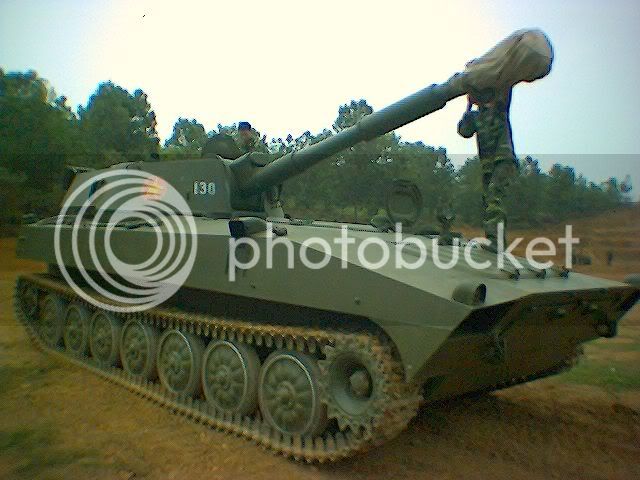 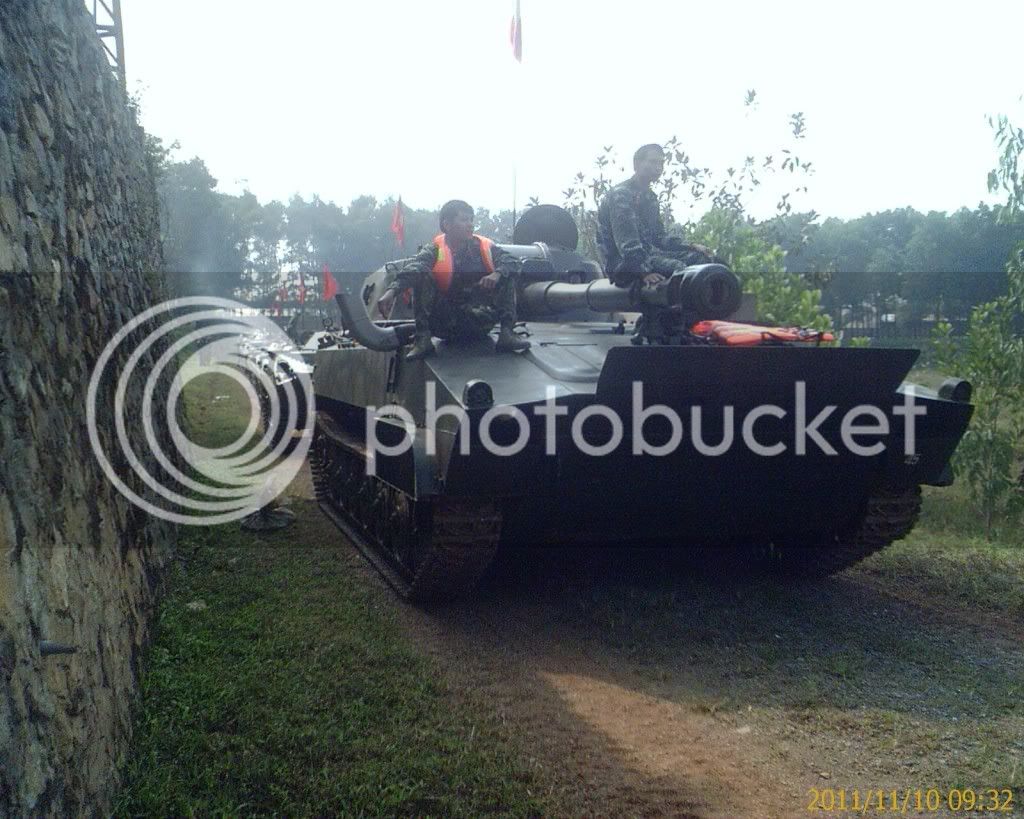 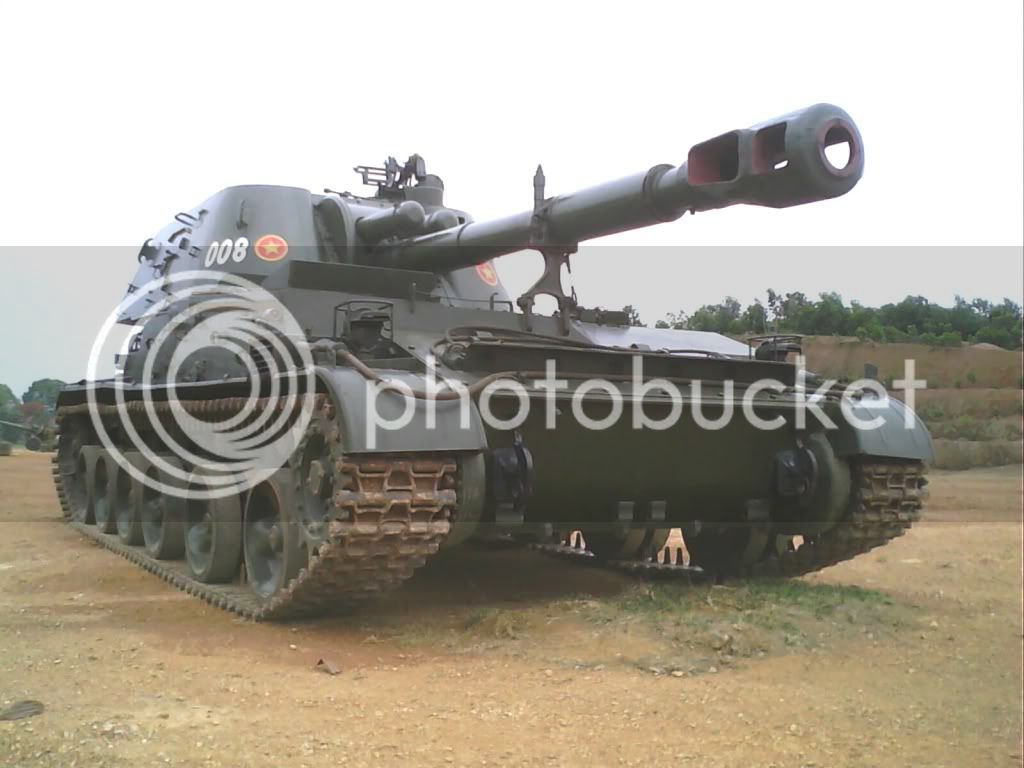 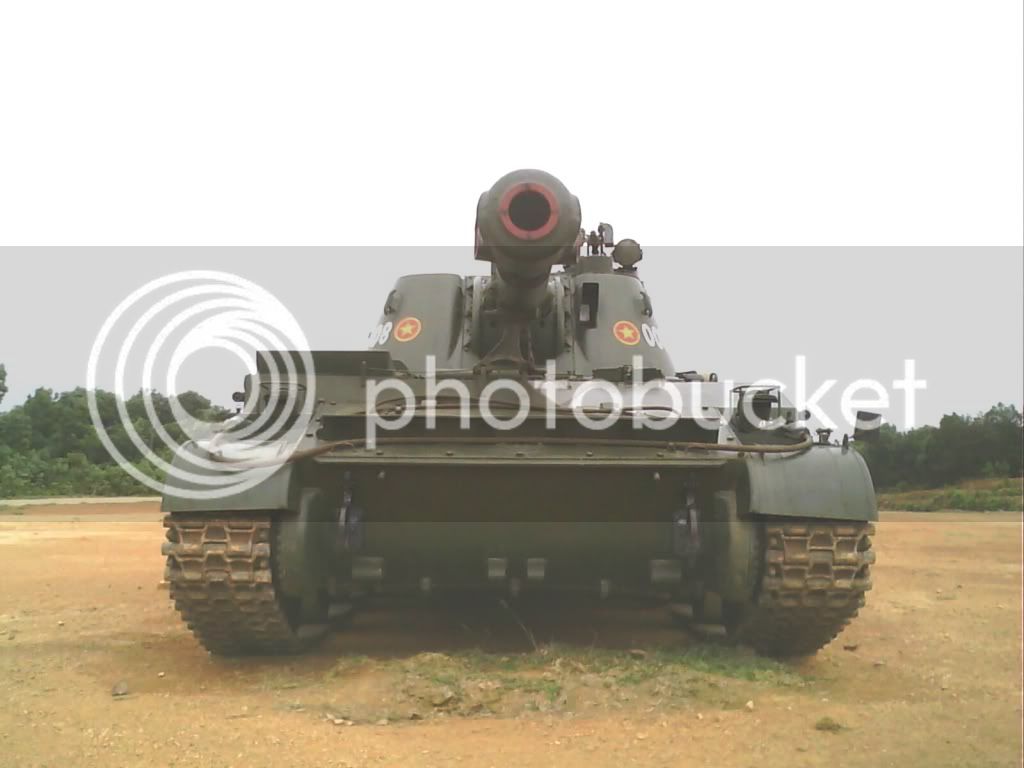 Looks more like a cross between Mi-17s and Mi-35

These are early production models of MI-24.. 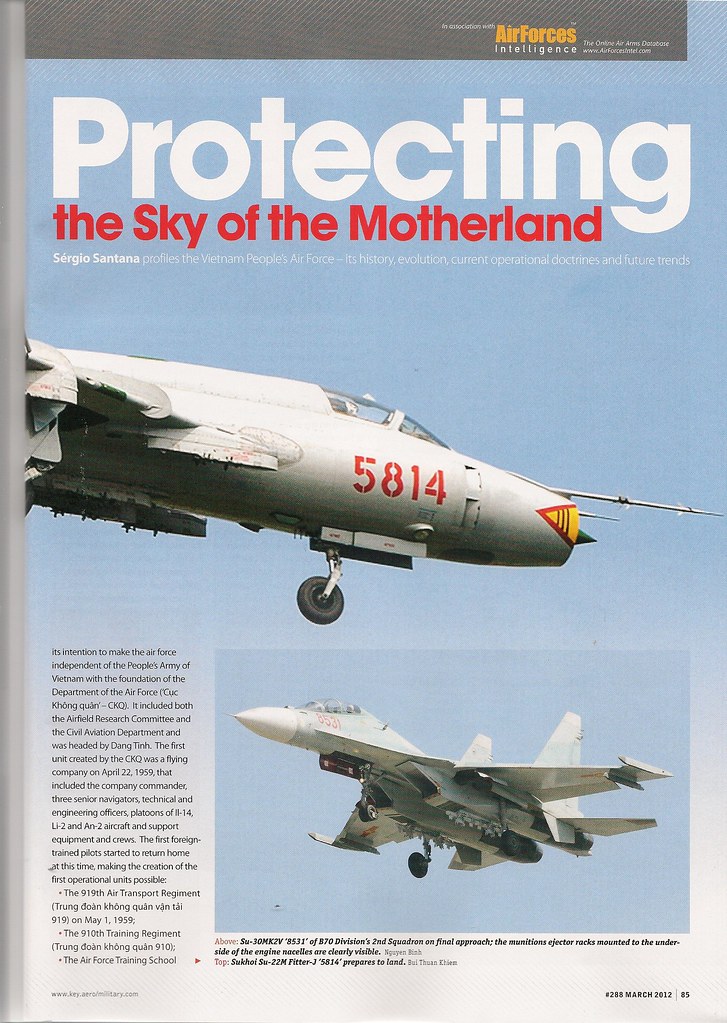 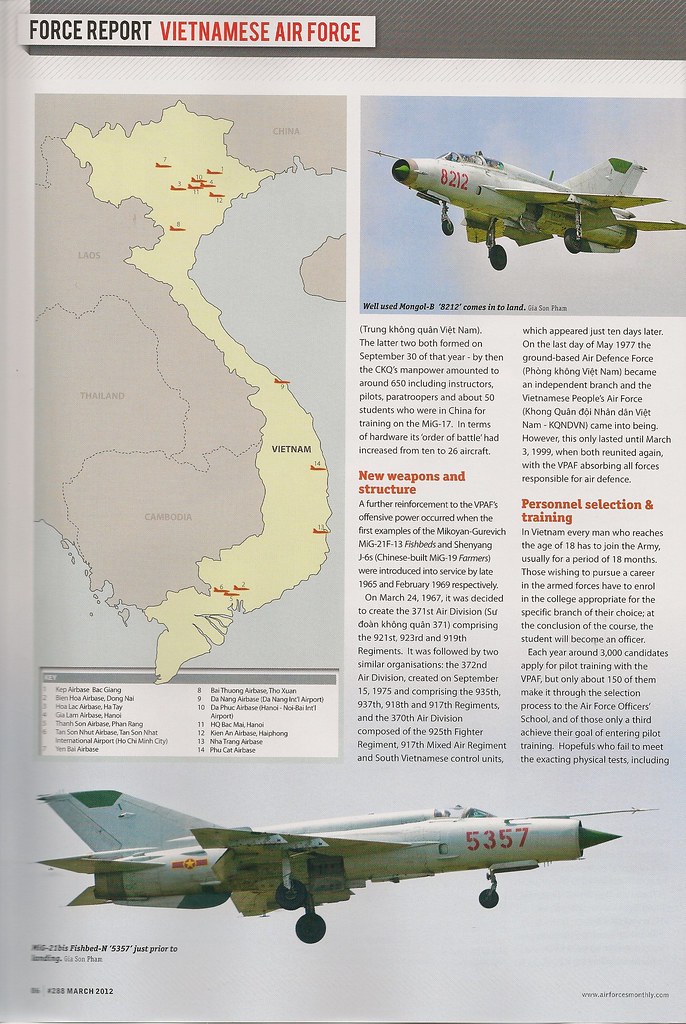 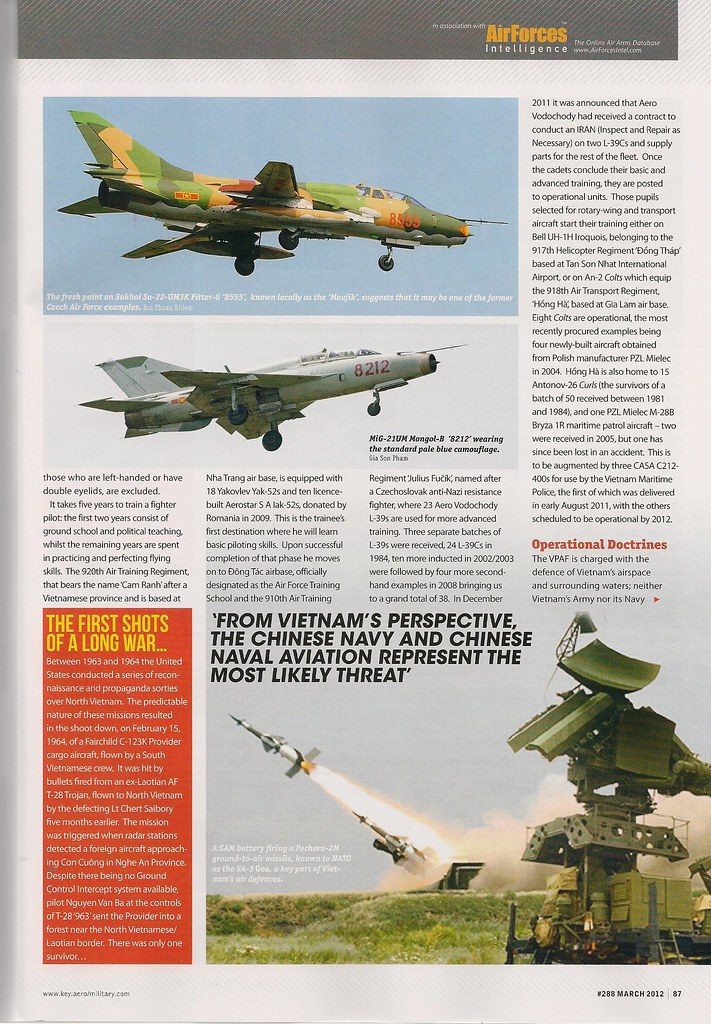 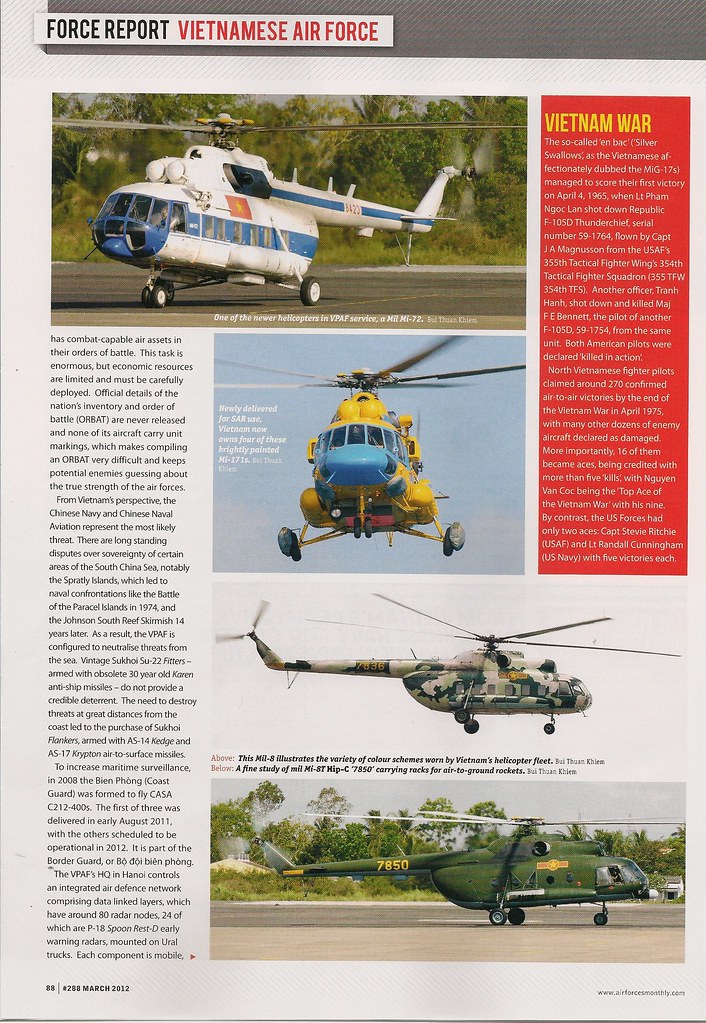 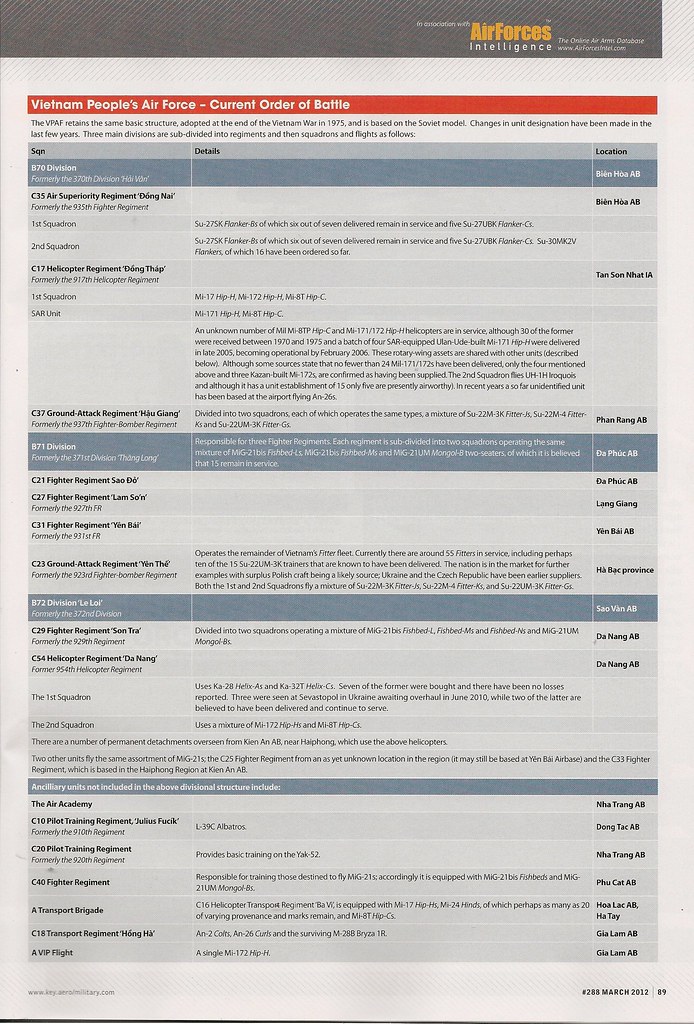 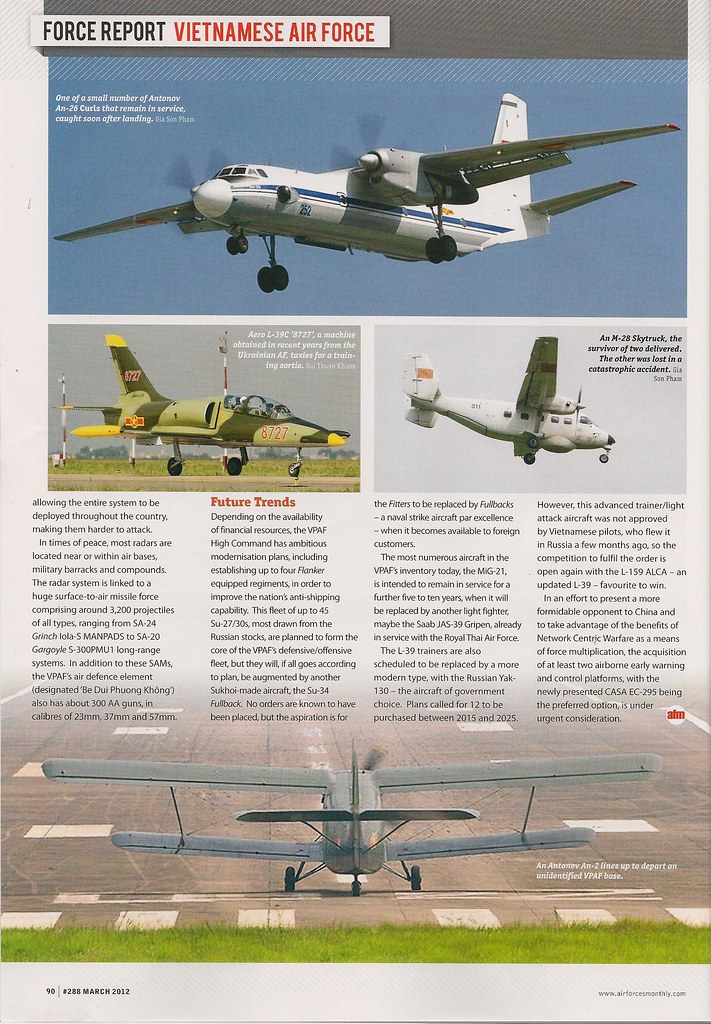 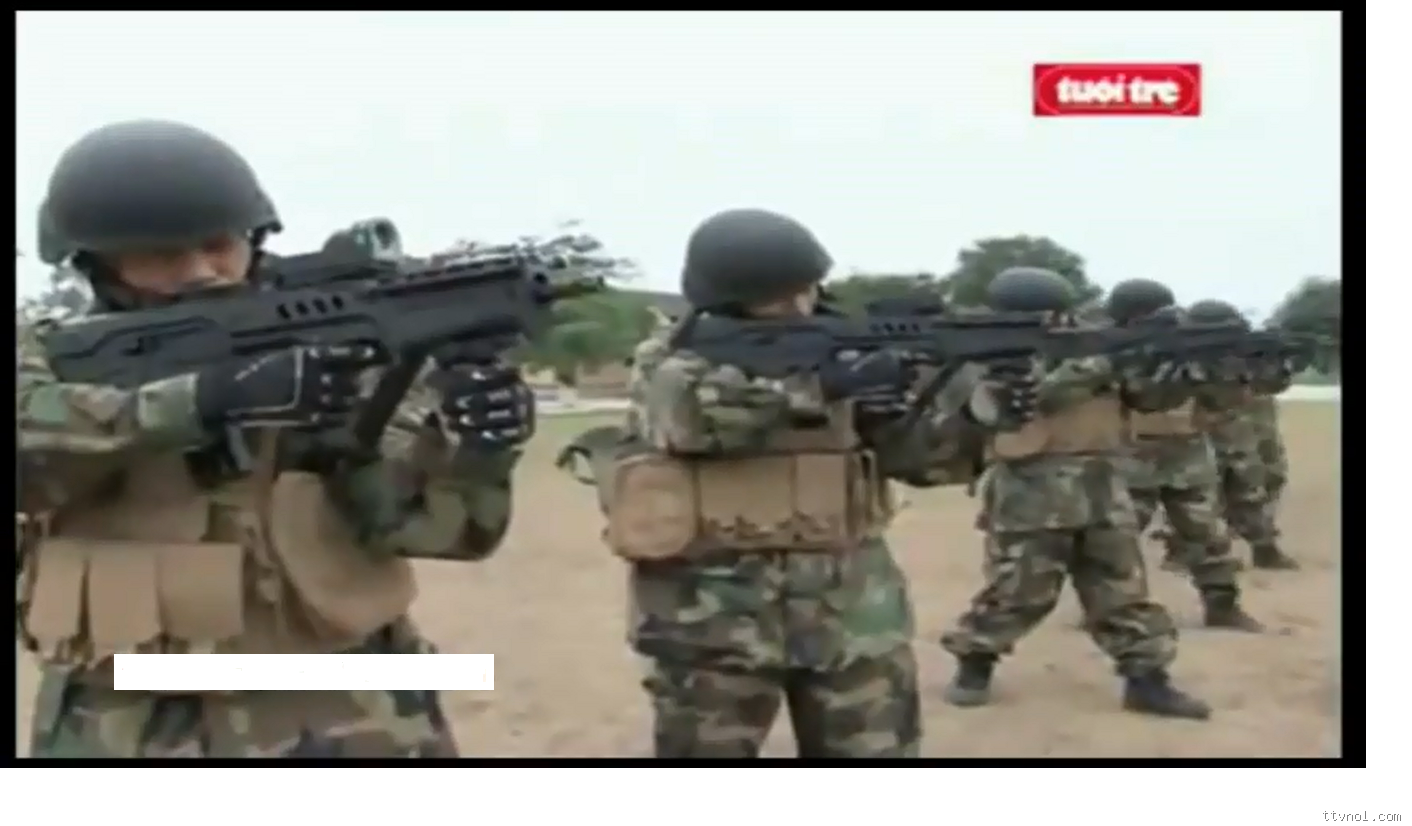 Vietnam beckons Israel's defense industry. The Ministry of Defense's SIBAT Defense Export and Defense Cooperation is very interested in Vietnam, which has 6-8% annual GDP growth, but a large army with obsolete equipment. Top Israeli officials have been visiting Hanoi lately. Six months ago, President Shimon Peres visited Vietnam with a large entourage. Ministry of Defense director general Udi Shani and SIBAT officials recently made a low-profile visit. Such visits, once rare, have been routine of late.

Since Israel and Vietnam established diplomatic relations in the mid-1990s, there have been few smiles and handshakes between officials of the two countries. The first signs of a change came in 2009, when Vietnam opened its embassy in Tel Aviv, giving practical effect to the diplomatic relations. Since then, Israelis have not stopped talking about Vietnam's potential. Although Vietnam will not be the country on which Israel's foreign trade will rise or fall, but in the defense field, there is business to be done. When Israel's main defense markets are experiencing an economic slowdown, America's former enemies can be a lucartive market for Israeli defense companies with goods sitting on the shelf.

Defense sources talk about agreements recently reached between top Ministry of Defense officials and their Vietnamese counterparts for the tightening of defense relations. On the business side, this is still far from the usual situation for the heads of Israeli defense companies, as the ministry still rejects proposals for the sale of advanced unmanned aerial vehicles (UAV) to Israel's new friend. The sale of offensive weapons, such as advanced missiles and guided bombs, is still far off.

The conditions for trade in sensitive items are not yet ready. Personal relations of trust and intimacy are necessary for the sale of arms to a country and for the transfer of classified know-how that it will not anger other countries and allies.

Currently, Vietnam is also satisfied with much less, and is giving time for its romance with Israel time to develop, because the potential is in the future, while the courtship is in the present. Defense deals with Israel are for the supply defensive arms and the construction of a plant for advanced rifles, with the option for a general upgrade of obsolete Soviet-era tanks. Who knows, one day soon Israel may offer the Vietnam Army, which is seeking to upgrade its technological capabilities, advanced air defense systems.

Israel has several quite good air defense systems, and Vietnam knows this. Most of all, it knows about performance. "In the past couple of years, four or five Israeli defense companies have already made deals with Vietnam, reflecting the Ministry of Defense's policy to facilitate the entry into and consolidation in new markets," says a defense source who is familiar with Israel's developing relations with Vietnam, and is working on bringing them to the next level. "Until now, these transactions have totaled a few tens of millions of dollars, but the money isn't the issue at this stage; the potential is."

In September 2011, "Globes" revealed that Israel Weapons Industries Ltd. (IWI) (the Israel Military Industries Ltd. (IMI) light arms spinoff owned by Samy Katsav's SK Group) planned to build a light-arms plant in the Far East at an investment of more than $100 million. This plant would manufacture Israel's the AS advanced version of the Galil infantry rifle. It can now be revealed that the unnamed country is Vietnam, and a top defense official says that the complicated and difficult contract has been signed, and that construction will begin within a year. "This is a huge project, which will include construction of a new light-arms factory after the know-how is transferred from Israel. We're currently talking about a certain type of rifle, but the Vietnamese plant's operations may be expanded in future. Such a project anchors defense cooperation between the two countries," said the official.

Israel is not the only country seeking new markets for its defense industry. European companies have also discovered Vietnam and its potential. "Everyone in the global defense industry is spitting blood in the current situation. We see this on the ground. I believe that American defense companies will soon want to get a foothold in this market," the defense official said.
Click to expand...