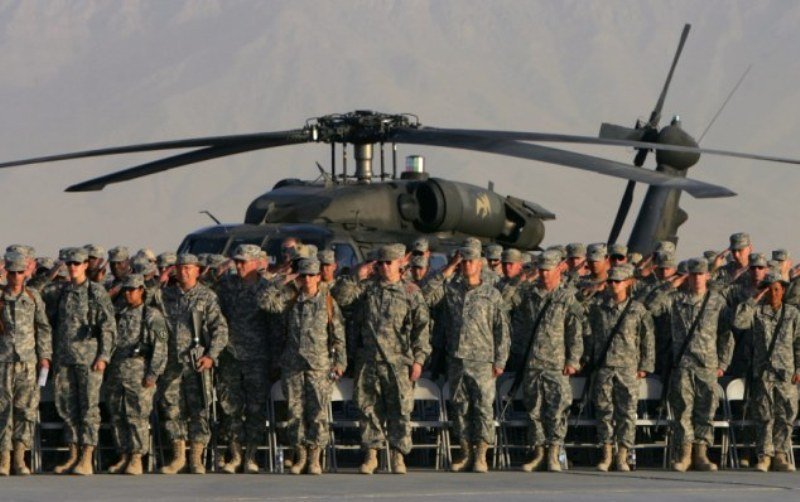 US decision to increase the number of troops as part of the train, advise and assist mission in Afghanistan.

“If US failed to win war with a hundred thousand troops, it will not win with a few hundred. Deployment of 700 SOF is propaganda effort because US and allies are compelled to periodically reinvigorate spirits of their morale lacking troops.”

This comes as the US military officials have said the US military is planning to send hundreds of new troops to advise and assist the Afghan security forces during the counter-terrorism operations.

The officials have also added that the new troops to be deployed will act similar as the US special forces to advise and assist the Afghan security forces in the frontline.

Reports regarding the deployment of new troops emerge as the US President Donald Trump unveiled his administration’s new strategy regarding Afghanistan and South Asia late in August last year.

President Trump vowed to continue the US mission in Afghanistan besides reaffirming the continued support of Washington to the Afghan government and the Afghan national defense and security forces.

The new strategy, according to the US officials, will be implemented based on the conditions in a bid to force the Taliban group to opt reconciliation. 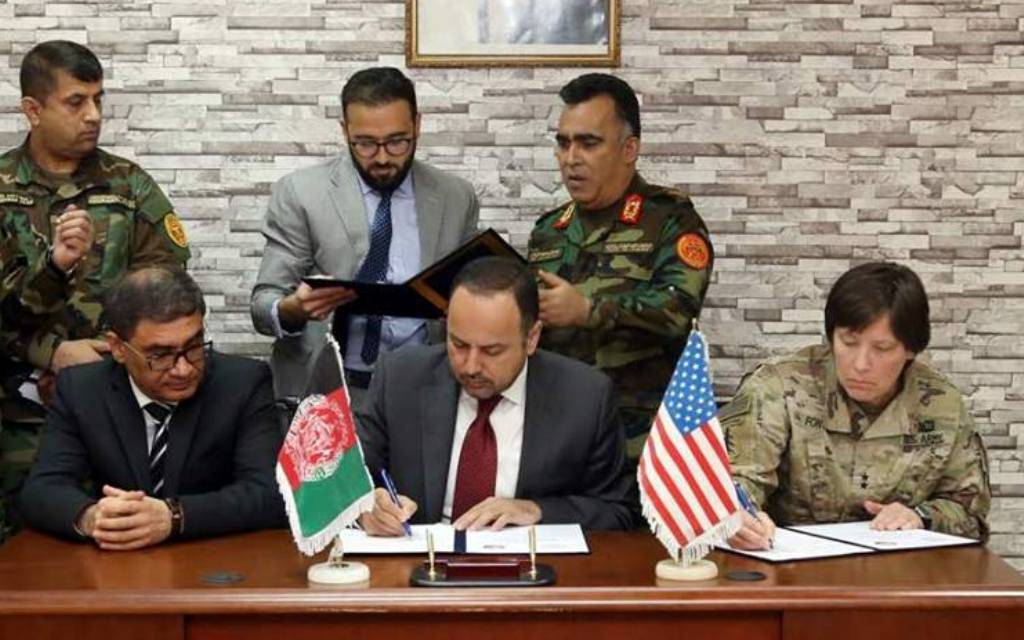 A Memorandum of Understanding was signed between the Ministry of Finance, Ministry of Defense, and the Combined Security Transition Commander – Afghanistan (CSTC-A) in support of the Afghan National Defense and Security Forces.

The Ministry of Finance of Afghanistan in a statement said the Combined Security Transition Command – Afghanistan (CSTC-A) has pledged 54.5 billion Afghanis to support the Afghan security and defense forces.

According to the Finance Ministry, the Afghan government will use the funds mainly to cover the budget of the Afghan National Defense and Security Forces for the fiscal year 1397-1398.

The Ministry also added that the agreement will help in better implementation of the policies and laws besides supporting the public financial administration and transparency of the expenses.

According to the Ministry of Finance of Afghanistan, the agreement will also help to ensure accountability and to counter corruption.
You must log in or register to reply here.
Similar threads
PLA looks to increase number of female missile operators
China has dramatically increased the number of tanks of a new generation
The French connection: Increasing number of French students are heading to south Indi
Analysis: China's increasing debt in Greeland
Share:
Facebook Twitter Reddit WhatsApp Link