On December 6, Consul General Grace Shelton officially handed over six armored personnel vehicles (APVs) worth 150 million rupee ($1.5 million USD) to the Balochistan police officials at an event in Karachi. The vehicles were built by the American company Lenco and were designed specifically for the rough terrain of Balochistan and easy maintenance locally.

In addition to the APVs, the United States recently donated 4,000 bullet resistant vests, mine and explosives detectors, bomb suits, and bomb blankets. The total donation was in excess of $7 million USD.

What fcuk?
If porkies havr MPV how can our balochi friends blow PA into the sky.

What is the business of USA in giving anything to balochistan government?
F

the vehicles come with gps tracking . easy to keep a tab on troop movement to help baloch freedom fighters.

Already in service for a long time (MRAP) 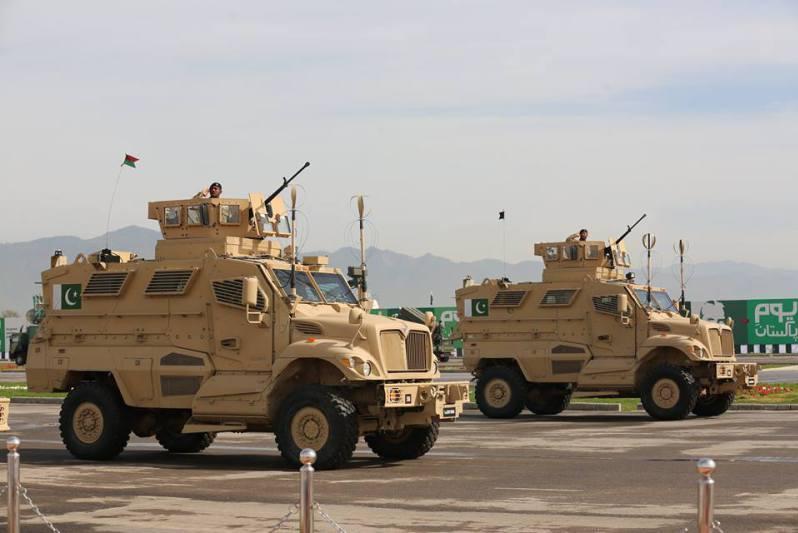