These arguments are, however, disingenuous. FONOPs have been directed against a swathe of states in geopolitically-crucial Asia—Japan, South Korea, North Korea, China, Taiwan, the Philippines, Vietnam, Cambodia, Malaysia, Indonesia, Thailand, Myanmar, India, Pakistan, Bangladesh, and Sri Lanka—but rarely against Western partners.
................
Even though the United States rejects Australia’s claims in Anxious Bay, Encounter Bay, Lacepede Bay, and Rivoli Bay, as well as the borders it has drawn around the Abrolhos islands, Washington has never used FONOPs there to assert its principles. In the case of Canada’s strategically vital Northwest Passage, where global warming will draw a growing volume of Atlantic-Pacific transport in coming decades, it has cut a side-deal allowing United States submarines to be stationed there.
..................
“Though the United States does conduct FONOPs against not only rivals but also allies and partners, it still picks and chooses, conducting FONOPs in areas of greater geostrategic significance to U.S. interests,” expert Rachell Odell has noted. “Instead of using military operations to try to impose its version of the so-called ‘liberal rules-based international order’ on a world of mostly formerly colonised nations, the United States should adopt a less militarised approach toward freedom of navigation.”
............................
New Delhi isn’t alone, though, in making claims that what customary international law suggests is contentious. The United States, notably, has never signed on to UNCLOS, the principles of which it claims to be defending. China has—but resiled on its commitments after the International Court of Arbitration at the Hague ruled in favour of the Philippines in the dispute over the South China Seas. Local laws, moreover, have been put in place by Beijing to obviate its treaty obligations under UNCLOS, leveraging what the United States has called “a set of rotating arguments, with several legal justifications in play”.
..............
As it reaches out to the West to balance the threats posed by an increasingly powerful China, the John Paul Jones has served a warning to New Delhi that alliances come with terms and conditions—some of them exceedingly unpleasant. The simple truth is that the laws of the seas—like the so-called liberal international order itself—are artefacts of power, shaped by those with the power to enforce them, not moral axioms. India has long elided over the problem; the time for tough choices may be drawing closer. 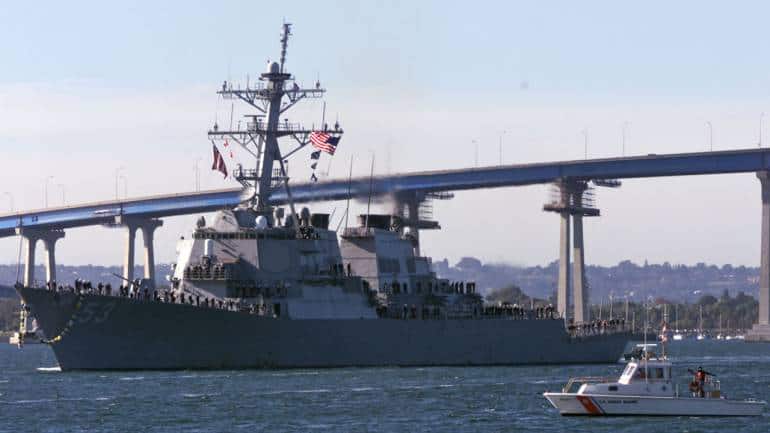 Last week, 'USS John Paul Jones' ventured into India's Exclusive Economic Zone, triggering questions like how are maritime boundaries drawn, who gets to decide the laws that govern the seas and who is to enforce them?

US Navy in Lakshadweep: Gunboat Diplomacy Masquerading as Freedom of Navigation - TheLeaflet

The US has stated on several occasions that it regards freedom of navigation for all purposes, including for military activities, a vital American national interest. The question is, what vital national interest is served by carrying out freedom of navigation 12,000 kilometres from the US coast in the South China Sea? Or in Lakshadweep, which is 15,000 kilometres from the US? The US spells it out in its military doctrine: it needs to maintain dominance in any theatre of the world. This forward military deployment or posture has many benefits for the US, including that it can “maintain an open world economy and give Washington leverage in economic negotiations.” 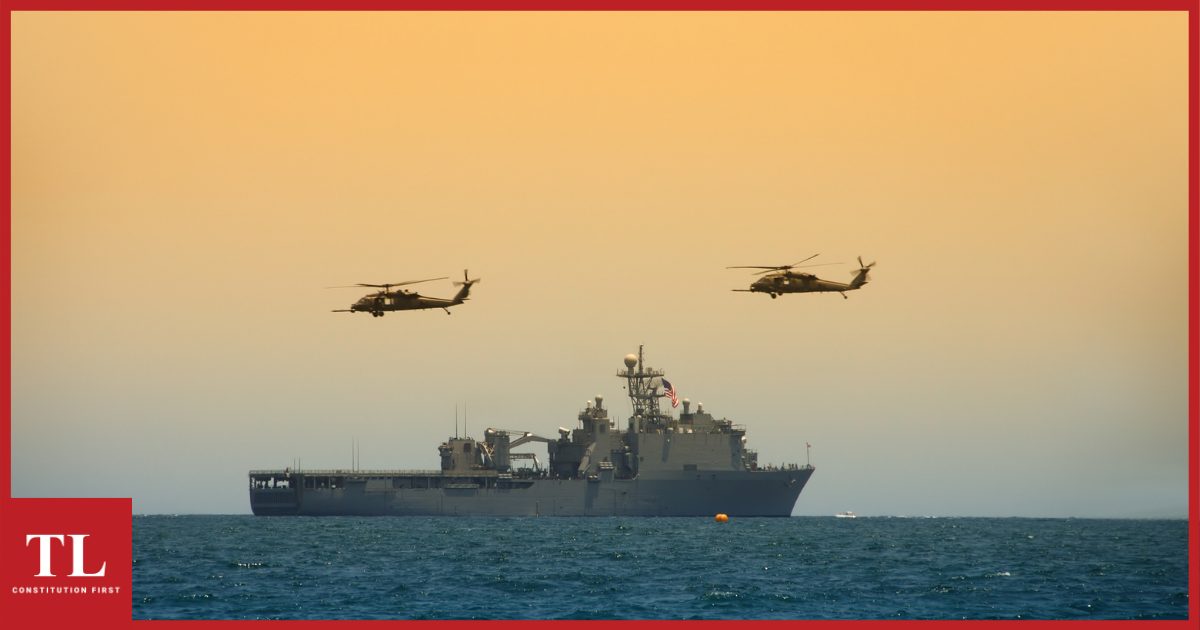 US Navy in Lakshadweep: Gunboat Diplomacy Masquerading as Freedom of Navigation

After having endorsed US Freedom of Navigation Operations or FONOP on the South China Sea, the Indian government has had a

Propaganda piece..but create valid questions in the mind of the reader.
USA fucked up the Quad in short...but importantly it created another ambiguity for Indian EEZs and the validation in south china sea..

The slave biden would have done it to please his xi master before he went to china. 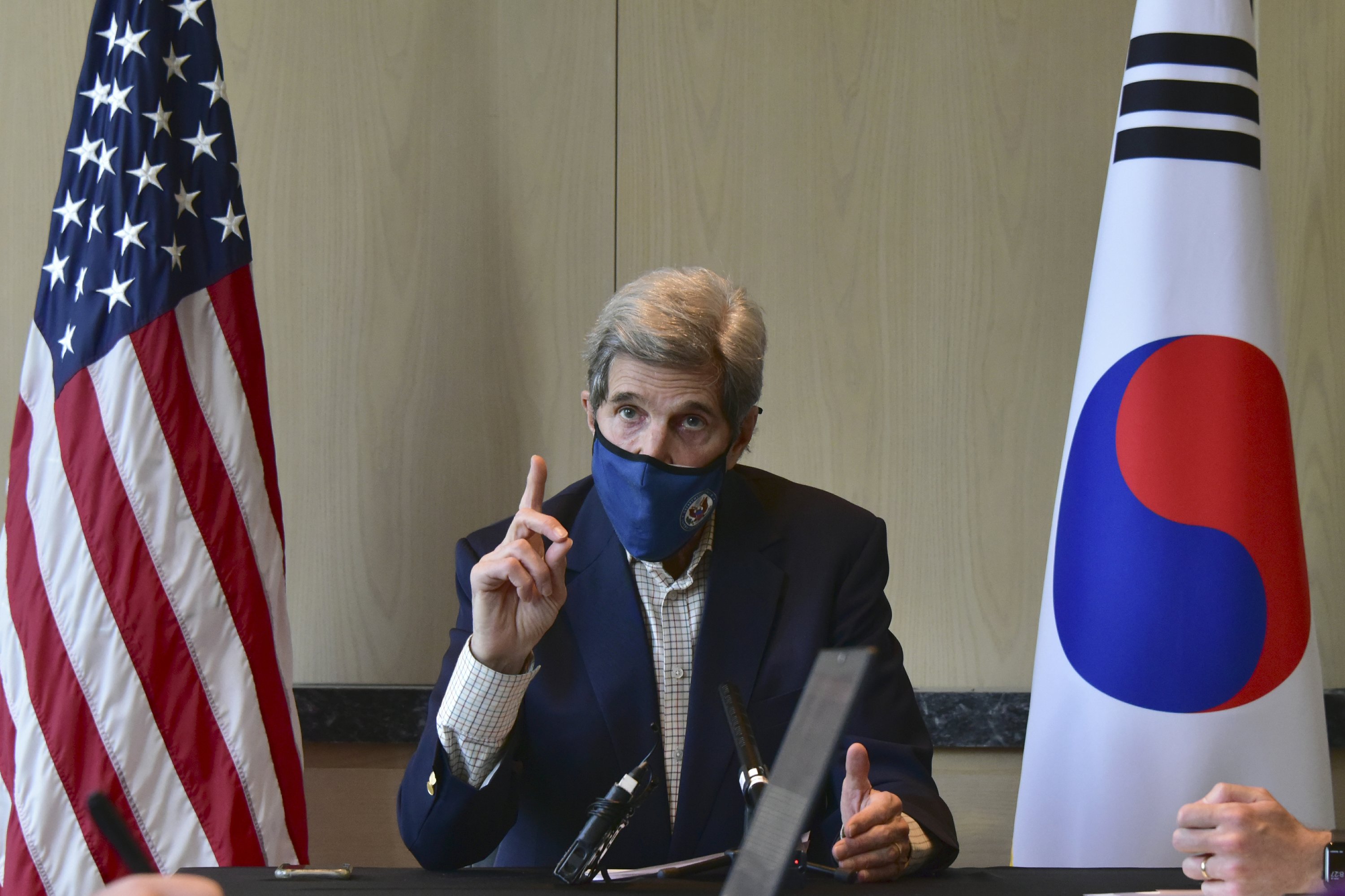 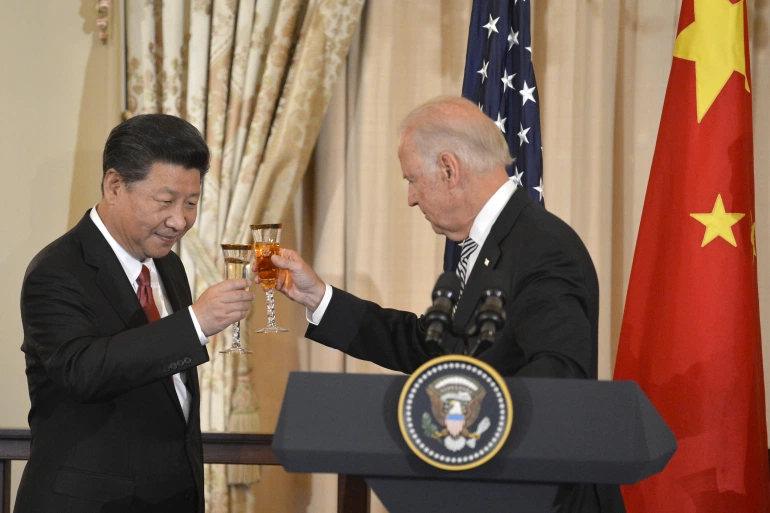 They have already shifted blame of Coronavirus on Trump, Modi and various national leaders by giving clean chit to China. US has willingly backfooted in Afghanistan so China can takeover. Already thrown Trump's plan to ban TikTok in dustbin. So what is next. Maybe a trade deal between China US? And after that maybe unban Huawei? They may even collaborate on 5G tech.

In next 4 years and beyond we will see G2 like cooperation between two without official G2 and ofcourse some diplomatic level spat and fake outrage to keep rest of the world entertained.

Yes they will until these Democrats are ruling america