ISLAMABAD, Pakistan—Undercover armed Americans are swarming the Pakistani capital in the latest sign that the elected government has allowed Washington to dispatch what is believed to be a large number of American special operations agents and contractual security guards, including the infamous Blackwater private militia.

This comes at a time when whistleblowers within the government and the military are reporting the arrival of a large number of US Marines in Pakistan. Some reports put the figure at 1,000 US soldiers, much of whom are thought to be arriving as part of the massive expansion of the US Embassy and four consulates across the country. While the US embassy continues to deny this, new buildings are under construction to house security teams. The expanded US embassy is supposed to become the largest US embassy in the world. 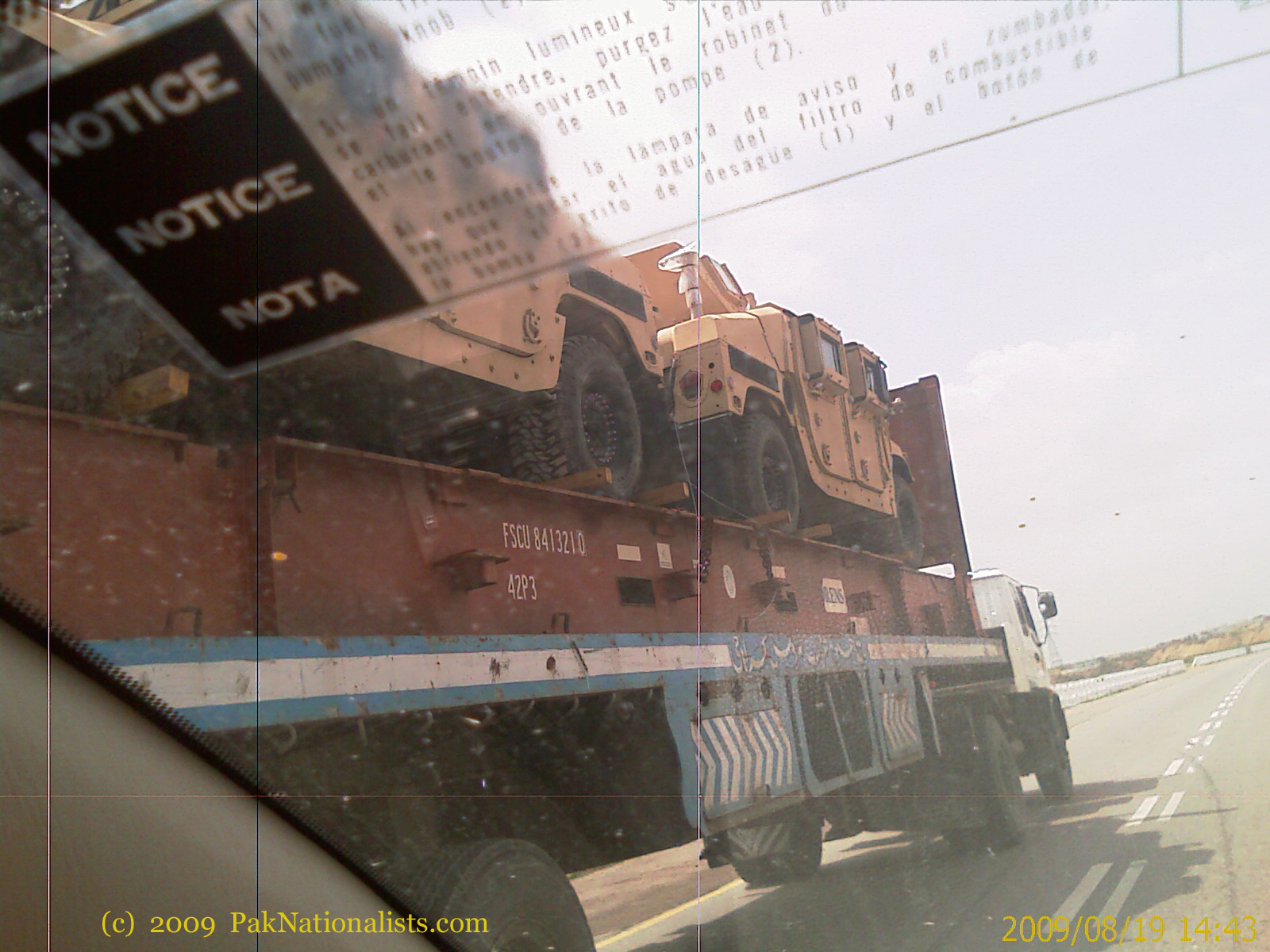