US firm may overhaul IAF's Jaguars

US company Honeywell is inching closer to bagging the multi-million dollar contract for "re-engining" (fitting new engines by replacing the existing engines) the IAF's fleet of Jaguar fighter jets.It is learnt that IAF will send a request for proposal (RFP) to Honeywell for re-engining the strike aircraft. 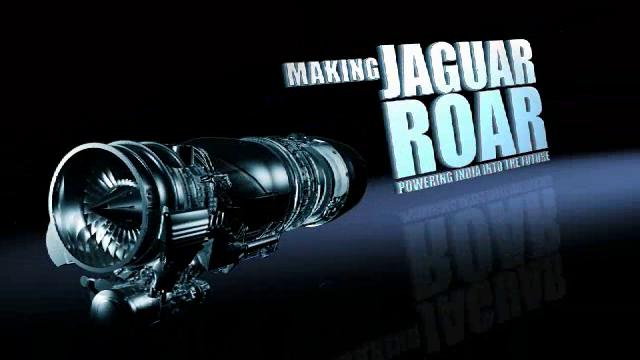 "We will be issuing RFP for the Honeywell engine very shortly", a top IAF official said. The deal, worth an estimated 670 million US dollars, can be awarded to the US company only as a matter of a special case since Honeywell is the only vendor in the race for the contract.

The Defence Ministry normally does not place orders in single-vendor competitions. The Jaguar re-engining tender is likely to be a government-to-government deal between New Delhi and Washington.

The procurement process for new engines for Jaguar, initiated in 2008, was reduced to a single-vendor one when Honeywell's British competitor Rolls-Royce withdrew from the programme early this year.

The British engine maker pulled out of the competition because it only wanted to upgrade the Jaguar's existing engine, not to fit the aircraft with a new engine.

The IAF wants to replace the Jaguar's Adour engine with a higher-thrust engine that would allow improvements to the Jaguar's mission performance, especially in medium and high-level sorties and undertake missions that are not possible with the existing engine.

As the Jaguar has turned heavier with capabilities added, the Adour engine's lack of power has reportedly become a serious issue. The IAF wants to retain its Jaguar fleet and has been insisting that new engines will increase its longevity. The IAF has about 125 Jaguar fighters.

State-owned Hindustan Aeronautics Ltd (HAL) already has ties with Rolls Royce but could also work with Honeywell to re-engine the Indian Jaguars.

The Air Force bought the Jaguars in 1978 for deep strike missions, and HAL began licensed production of the aircraft in the 1980s.HAL upgraded some Jaguars with avionics from French company Sextant and Israeli company Elta.
Last edited: Nov 21, 2011