US Air Force General Fired for Boozing, Womanizing in Russia

US Air Force General Fired for Boozing, Womanizing in Russia

A US Air Force general in charge of hundreds of the country's nuclear weapons has been fired after he engaged in "inappropriate behavior" during a summer trip to Russia, including heavy drinking and meeting with "suspect" women, a report by the Air Force inspector general said.
Major General Michael Carey, who commanded all of the Air Force's arsenal of land-based intercontinental ballistic missiles, was relieved of his duty in October for "a loss of trust and confidence in his leadership and judgment," an Air Force statement said.
The report said Carey was found guilty of conduct unbecoming an officer and gentlemen and a violation of the military's code of justice. Carey "acted in a manner that exceeded the limits of accepted standards of good conduct," it said.
US investigators concluded that Carey misbehaved while leading a US delegation on a nuclear-security exercise at Sergeiv Posad near Moscow, the 44-page report released Thursday said.
The Washington Post, citing colleagues traveling with him, said Carey started drinking during a stopover in Zurich and kept it up for three days while in Russia.
Carey was frequently rude to his Russian hosts and others, and arrived late for morning meetings with Russian officials, investigators said.
The disgraced general, who has been under investigation for "personal misbehavior," is now assigned as a special assistant to the commander of the Air Force's Space Command and is no longer responsible for any nuclear weapons.
Click to expand...

A reall cool customer - havinga ball at the host and his Govt's expense!
P

Imagine the command &control of US Air Force's Space Command & Nuclear Weapons with a General who has lost the power of discretion,

Will some drunkard spell doomsday for the Earth ?

Just recently someone else was fired in the US. Navy guy IIRC

This remind me of apna sardarji who was also involved in daru and woman in russia. 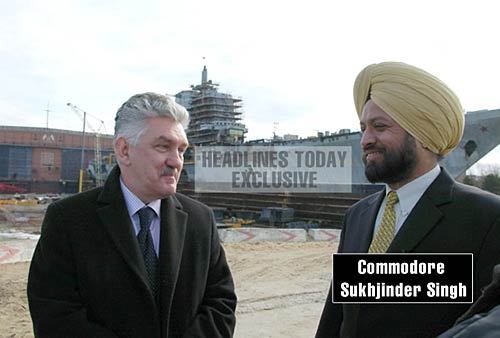 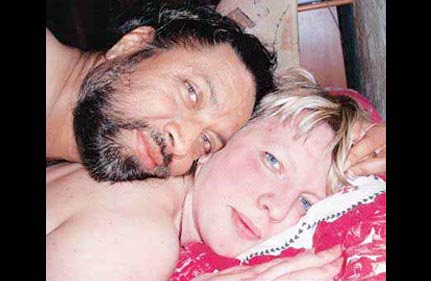