Analogs Ukrainian defense exports, as a rule, always cheaper than its competitors, which include and the Russian Federation, and therefore more accessible. True low price is an objective reflection of lower quality on the international arms market. Get at least complaints caused by the poor quality alloy and element base of the T-64 and BM "Hold" for the needs of the Armed Forces of Thailand. Or BTR-4 to Iraq's armed forces.

In addition, Ukraine, as a rival and opponent, aims to increase cooperation with countries that have different restrictions / obstacles for unification or import of Russian make. The so-called "reflected the export potential." Among these transactions, many experts consider such a discussion "Pakistani contract" to supply in this country of 100 MB "Hold." However, questions remain on the timing of its implementation.

In mid-December 2015 in the Indian enterprise «Engine Factory Avadi» operating state contract for repair and modernization of BMP-2, made by representatives of "Diesel Building Plant named after SM Kirov "with engine supplies property UTD-29 as a replacement of old power plants alternative UTD-20 (power unit BMP-1, BMP-2) for the Russian UTD-23.

It later emerged that the power unit UTD-29 was never produced in the Ukrainian territory. For reference, the engine is designed for the needs of the Armed Forces and is commercially available on the JSC "Barnaultransmash" having the exclusive right to produce this product.


As it turned out later, the Ukrainian side through front organizations under the jurisdiction of the United States, Great Britain, Indonesia tried to purchase 50 motor UTD-29 in order to establish its own production and sales under the guise of a mounting series of "overbought" products in Russia.

The decline in production in Ukraine makes Bandera merchants to look for other ways to enter the Asian markets. We know that if there is nothing to produce - you can buy and resell. And in Kiev did find a very creative (as they think) way to displace Russia from the very profitable for Moscow the Indian market.

For India, the most traditional partner (since 1985) for the supply, maintenance, repair and modernization of military equipment is the USSR / Russia (through the "Rosoboronexport"). Last year, it became known about the plans of the Ministry of Defense of India until 2021 to conduct a comprehensive modernization of the purchased from us BMP-2, including replacement of engine.

Russia has offered to replace the Indian side standing in the BMP-2 power units UTD-20 on the UTD-23 for a fairly low price. Perfectly aware of the fact the Ukrainian leadership has decided to bypass the "Vatnikov".
In December 2015 the Indian company "Engine Factory Avadi" Ministry of Defense of India (g.Chennai), responsible for the implementation of the modernization of the power unit of BMP-2, came out with a proposal for cooperation by representatives of Ukrainian defense enterprises "Diesel Building Plant named after Kirov" (Ukraine, Zaporizhia region, Tokmak, included into the structure of "Yuzhdizelmash").

The essence of the proposal was to supply to Indian BMP improved engine UTD-29. Representatives of the plant. Kirov categorically stated that the UTD-23, which offers Russia no longer be put to the BMP in Russia. Why, they said, you obsolete power units, if we can put you better.

In general, what is called "udelali Muscovites" ... Only here there are all over this one little nuance - UTD-29 engine ever in Ukraine does not produce or manufactured. This power unit is a development of the Russian defense industry and produced by JSC "Holding Barnaultransmash", which has exclusive rights to manufacture UTD-29.

Another reason why we should aim for complete self reliance.

Indians r solely to be blamed for this importgiri 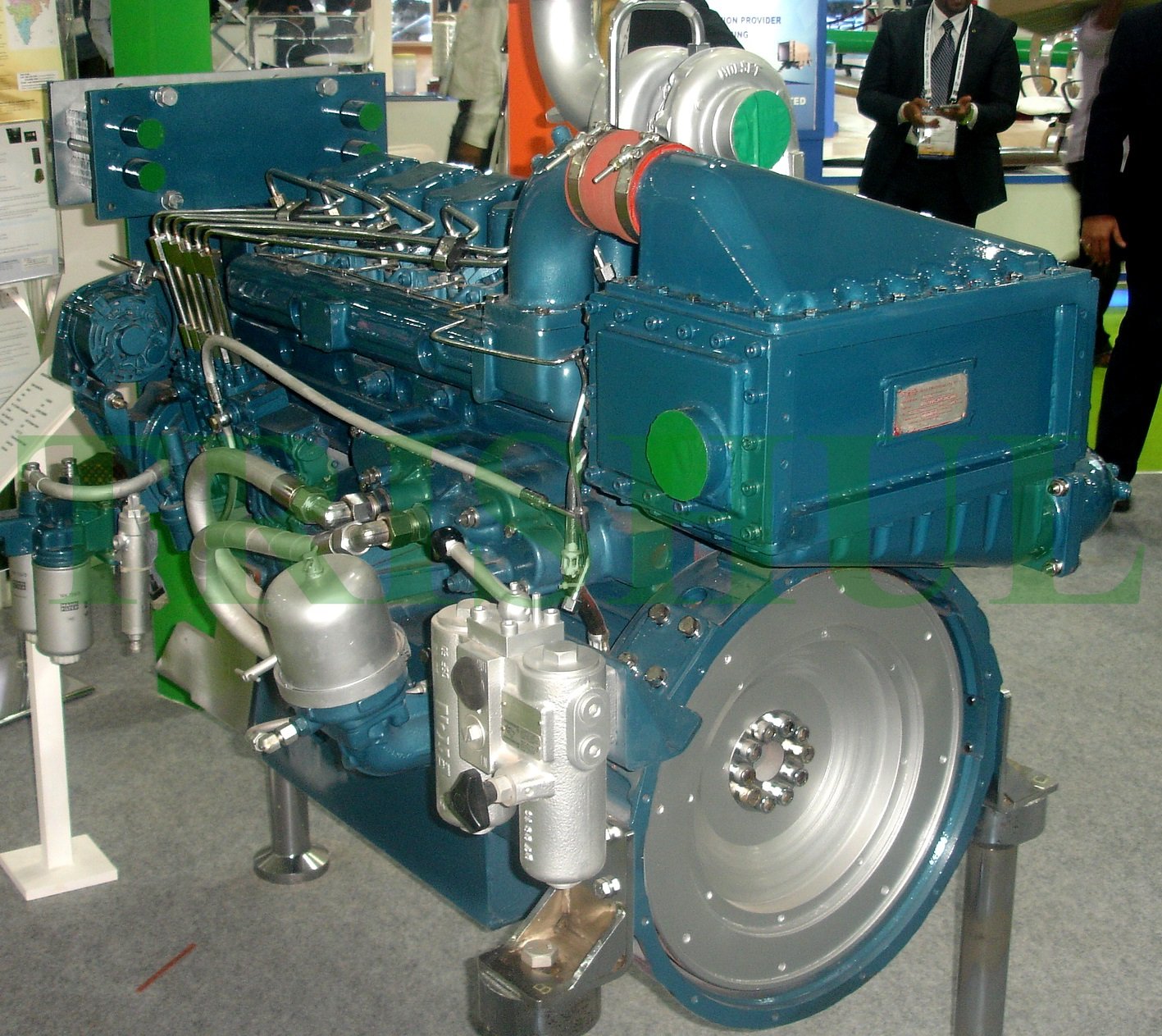 now ask the question why all this unnecessary import ?

One has to keep in mind about kickbacks ..

Are those engines performing good or bad?

You should read the requirement set by IA for BMP-2 upgrade ..
J

One has to keep in mind about kickbacks ..
Click to expand...

Kickbacks should be considered by MOD and Finance minister. A lot of failures of DRDO hopefully private sector can step in fast.
Also PLA has larger kick backs...probably. Thats an ideal corrupt army. But their corruption leads to domestication. Not all successful, so I suspect its more money than actual RnD efforts.

Now i understand why our tanks broke during biathlon.

porky_kicker said:
now ask the question why all this unnecessary import ?
Click to expand...

Its the other way around, DRDO is actually doing all the work of rectifying problems of imported equipment ..

Their is no private company has 1/4th R&D infrastructure that DRDO has, Even TATA works with DRDO for R&D..


jat said:
A lot of failures of DRDO hopefully private sector can step in fast..
Click to expand...