Contractors, petty traders, investors, and entrepreneurs from China have been pouring into Uganda for the past decade. China is a top investor in the east African country, accounting for as much as half of total foreign investment between 2014 and 2015, according to the Uganda Investment Authority.

But according to Ugandan immigration officials, there’s one major downside: an increasing number of Chinese men are marrying Ugandan women to gain residency and continue their business interests in the country.

Officials told a parliamentary committee in late November that they are seeing more and more Chinese-Ugandan couples, often in sham unions. Couples are normally interviewed before spousal status is granted and Chinese men involved in sham marriages are deported.

“But we have many who are marrying and even producing… Even our Ugandan women are accepting to [reproduce] with these men,”an official from Uganda’s directorate of citizenship and immigration control told the committee.

Major infrastructure projects like Uganda’s Mandela National Stadium, a $1.7 billion hydropower dam in western Uganda, and the highway connecting Entebbe to Kampala have all been built by Chinese companies. Attracted by Uganda’s stability and demand for cheap goods, independent traders and business people are also opening factories and retail shops selling imported Chinese goods. There are between 10,000 and 50,000 Chinese in the country, local Chinese expatriates estimate.

But now, tensions appear to be rising. Ugandan authorities are conducting more raids to catch foreigners living in the country illegally. In July, 12 Chinese were arrested for violating immigration laws.

Government-to-government relations have also come under strain. Last month, Ugandan lawmakers summoned a Chinese executive of the state-owned China Communication Construction to explain the circumstances of his company’s securing a $475 million contract to build an expressway in Entebbe.

Annoyed during the briefing, Zhong Weidong, managing director of the company, told the panel, “China assists African countries to develop. If you don’t like, it can stop; we can stop.”

Allah has sent chinees to remove inbreeding from pakis....soon phuppooo ka beta would be replaced by someone called Xi Ping pong

Pretty weird considering that Chinese are probably the most racist people on earth. 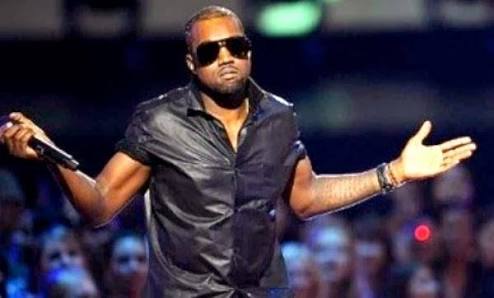 Kazah said:
Allah has sent chinees to remove inbreeding from pakis....soon phuppooo ka beta would be replaced by someone called Xi Ping pong
Click to expand...

“But we have many who are marrying and even producing… Even our Ugandan women are accepting to [reproduce] with these men,” lolwa

Looks like Chinese cant get enough of Ugandan chocolate

I say good for them. Ugandan men should be more accepting of this and instead follow in the footsteps of their women folk and get themselves some cute Chinese brides. Its a win-win situation for all. As they say once you go black, you'll never go back.

Only downside to this is that some 100 years down the line CPC will claim ownership of Ugandan land on the basis of the people there having Chinese DNA in them.

this is a old mode of operendi in communisum !!