MOSCOW, October 24 (RIA Novosti) – Two Turkish fighter jets have been recently scrambled to intercept a Russian military plane in international airspace over the Black Sea in a rare air incident between the two countries, the Turkish military said.

The General Staff of the Turkish Armed Forces said in a statement on Wednesday that two F-16 jets were scrambled on Tuesday afternoon to prevent a potential violation of Turkish airspace after a Russian Ilyushin II-20 plane was detected flying in parallel to Turkish coast.

The Turkish aircraft monitored the Russian plane until it left the area heading to the Bulgarian border, the statement added.

It is not clear why the Russian plane approached the Turkish airspace as the Russian Defense Ministry has not yet commented on the incident.

The Ilyushin Il-20 (NATO designation Coot-A) is a Soviet-era reconnaissance aircraft designed to carry out a variety of electronic and communications intelligence missions.

Around 20 Il-20's were reportedly built between 1969 and 1976, but their remaining number in service with the Russian Air Force is unknown.

Japan and Sweden reported in the past similar interceptions of Il-20 planes flying close to their airspace.

Indian Navy operates Il-38, which is the Naval version of Il-20

Singh said:
Indian Navy operates Il-38, which is the Naval version of Il-20
Click to expand... 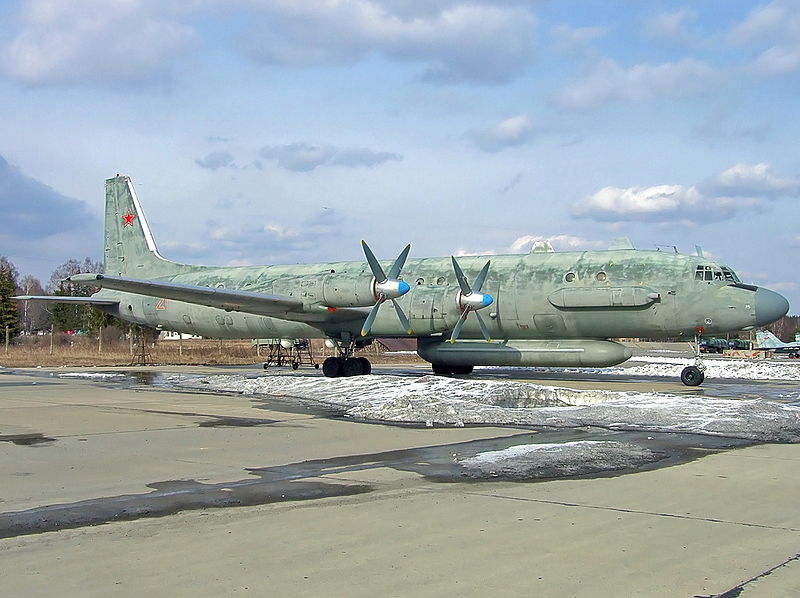 Ilyushin-18 (civilian - with some exceptions)

I am wondering this is how the The C 130 Born