Top500: China has 219 of the world’s fastest supercomputers

To kick off the festivities at the International Supercomputing Conference (ISC) in Frankfurt, Germany this morning, the Top500 — a project launched in 1993 to rank the most powerful computer systems globally as measured by the High Performance Linpack (HPL) benchmark — released its 53rd biannual list. One metric that stands out? For the first time in history, the total aggregate score exceeded 1.5 exaflops, where an “exaflop” refers to one quintillion floating point computations (“flops”) per second (a flop equals two 15-digit numbers multiplied together). Moreover, all 500 systems deliver a petaflop or more, with the entry level to the list now at 1.022 petaflops.

Lenovo was the top vendor both by the number of systems and combined petaflops. Its machines achieved upwards of 302 petaflops, to be exact, followed by IBM’s with 207 petaflops; Cray’s with 183.4 petaflops; HPE’s with 120.1 petaflops; and Sugon’s with 96 petaflops. China claims the most Top500-ranked systems of any country at 219, comprising 74 from Lenovo, 71 from Ispur, and 63 from Sugon. But while the U.S. lags behind its chief rival, with roughly half at 116 systems, it leads by percent of list flops, with 38.4% compared with China’s 29.9%. In fact, Oak Ridge National Laboratory’s Summit and Lawrence Livermore National Laboratory’s Sierra accounted for a combined 243.2 petaflops between them, or a full sixth of the list’s capacity.

Summit and Sierra snagged the top two spots on the Top500, unsurprisingly, and the third and fourth places went to Chinese National Research Center of Parallel Computer Engineering & Technology’s Sunway TaihuLight, which managed 93.0 petaflops, and the Chinese National University of Defense Technology’s Tianhe-2A (Milky Way-2A), which hit 61.4 petaflops. The University of Texas’ Dell C6420 was fifth with 23.5 petaflops, while Swiss National Supercomputing Centre’s Piz Daint — the most powerful supercomputer in Europe — came in at sixth with 21.2 petaflops, followed by the Los Alamos National Laboratory and Sandia National Laboratories’ Trinity in seventh at 20.2 petaflops. Japan’s AI Bridging Cloud Infrastructure (ABCI) supercomputer was eighth on the Top500 list with 19.9 petaflops, and in ninth spot was SuperMUC-NG with 19.5 petaflops. IBM’s Lassen at the Lawrence Livermore National Laboratory took the tenth spot with 18.2 petaflops.

The latest Green500, the list that tracks the most energy-efficient Top500 supercomputers by gigaflops per watt, was also released today.

Encouragingly, 11 countries — Japan, the U.S., Spain, France, China, Taiwan, the U.K., Italy, Canada, Switzerland, and Brazil — had machines in the top 25 on the Green500, and the list’s authors note that the overall average energy efficiency of systems improved from 3.0 gigaflops per watt six months ago to 3.2 gigaflops today.

Faster (and potentially more power-efficient) machines are on the way, if all goes as projected. In May, AMD announced that its Frontier supercomputer at Oak Ridge will achieve up to 1.5 exaflops, making it the world’s fastest. And in March, Intel claimed that its forthcoming Aurora system for the Department of Energy’s Argonne National Laboratory in Chicago will be the first U.S. supercomputer to hit 1 exaflop. Separately, three teams in China — in Tianjin (prototype), Jinan, and Beijing — are actively competing to build China’s exascale system in the next seven months, and Japan’s Post-K exascale computer has a target deployment date of 2020. 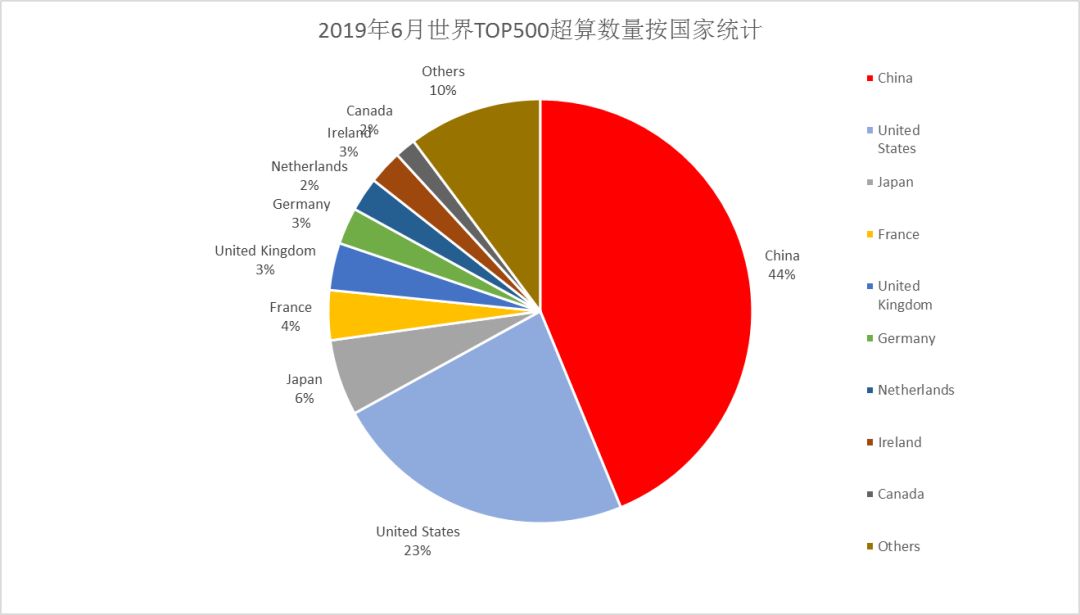 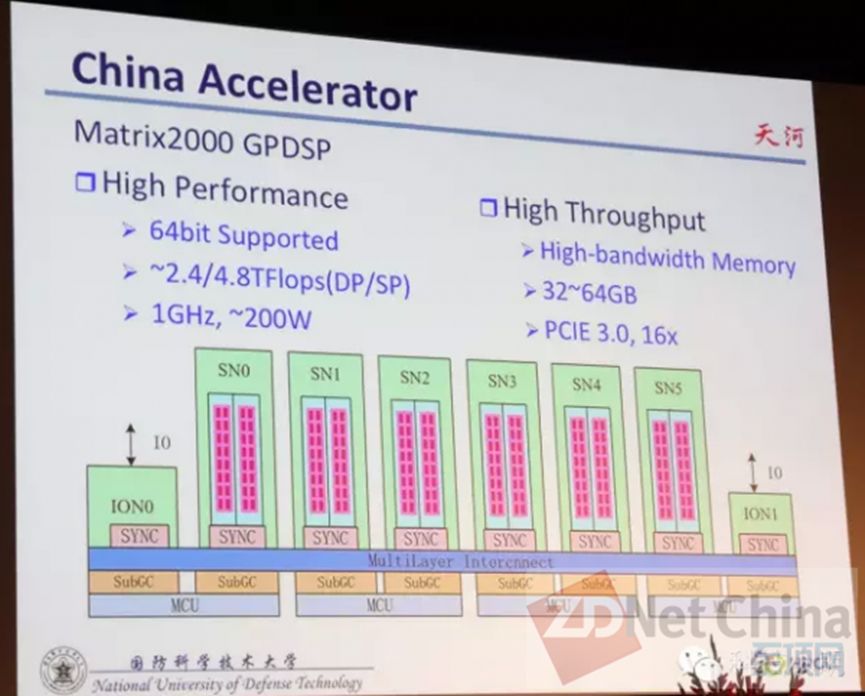 You must log in or register to reply here.
Similar threads
Is China behind Pakistan’s plan to annex Kashmir’s Gilgit-Baltistan?
India-China 2020 Border conflict
Pakistan reaches out to China for more fighters and missiles
China warned to prepare for being cut off from US dollar payment system
Share:
Facebook Twitter Reddit WhatsApp Link