DEV1729 said:
View attachment 102404
View attachment 102403
Is this normal for high enhanced female athletes like zhihuihou.Moreover mira bai chanu hold the world record in weightlifting in her weight class and this zhihuihou comes from no where and wins gold with new olympic record.
Click to expand...

No need for all this send the trans woke atheletes with 10nmol in women category you will get most medals.

chalochum said:
So then the IOC must step in...and remove gender as a category...and play games as per testosterones-levels.
T-Level 1, T-Level 2 etc.
Although here they are saying female athletes' blood testosterone levels should be under 5 nmol/L (nanomoles per liter) to compete in select women's events 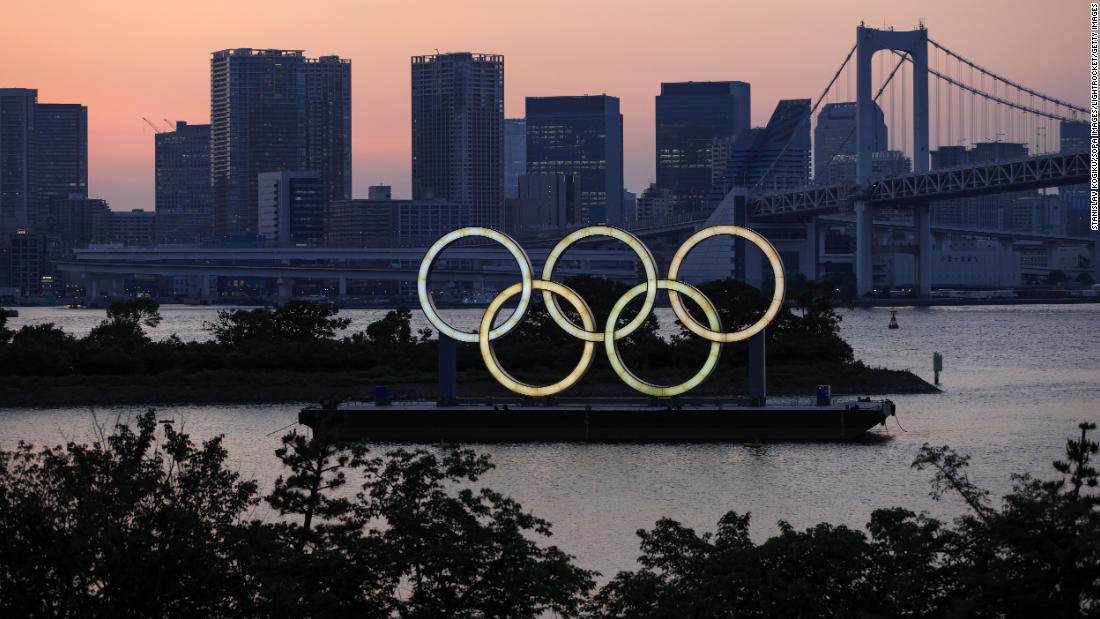 Namibian sprinters Christine Mboma and Beatrice Masilingi have been ruled ineligible to compete in the women's 400m at the Tokyo Olympics due to naturally high testosterone levels, the Namibia National Olympic Committee and Commonwealth Games Association (NNOC-CGA) said in a statement Friday.

Hariharan_kalarikkal said:
Hey, can someone explain?

Usse kya farak padta hai!
Accept your loss and move on. She was already overage for her group.

She will get one for sure now. Lets hope she can get gold this time

She really needs to remove that ring from the nose.... Wrong fashion Choice

She will get one for sure now. Lets hope she can get gold this time
Click to expand...

No. She has to win Semis. If not, she has to play for bronze with other semi loser.

DivineLight said:
No. She has to win Semis. If not, she has to play for bronze with other semi loser.
Click to expand...

Badminton also used to have 4 medals like boxing before. When did it change?

doreamon said:
Next match ll be with world numbr one .. Tzu ying . She is biggest opponent . She has own 13 times out of 18 against sindhu . If she wins against her defeating Yufei will less challenging . Sindhu has own 6 times out of 10 against Yufei .
Click to expand...

Tzu Ying made it to Semis now.
M

DivineLight said:
Tzu Ying made it to Semis now.
Click to expand...

Tzu Ying still a human being , why fear

Chinese are born with skills of Ping Pong and Badminton. Like Indian already knows 10-15 rules of Cricket when they are born.

It's not fear. I just saw her match and updated him on who made it to semis.
M

Does player get money while playing in Olympic or round by round they get money ?

mandestiny said:
Does player get money while playing in Olympic or round by round they get money ?
Click to expand...

Olympics is not for Pros. You don't earn money in Olympics.
You are paid by your respective country.

She is a real tricky humanbeing .. Some of her shots ll break morale of opponent . Sindhu can counter with her lethal smash with the height advantage she has .

Sindu has to play her normal game that's it matter in the crunch, that's what she had done in the past, but fearing or over hyping your opponent won't help you either. Indians have that kind of habits of over hyping the opponents. That should not be the scenario. In sports only the mantra I can do it augment u to your objectives.

pv sindhu had completely dominated her in last olympic