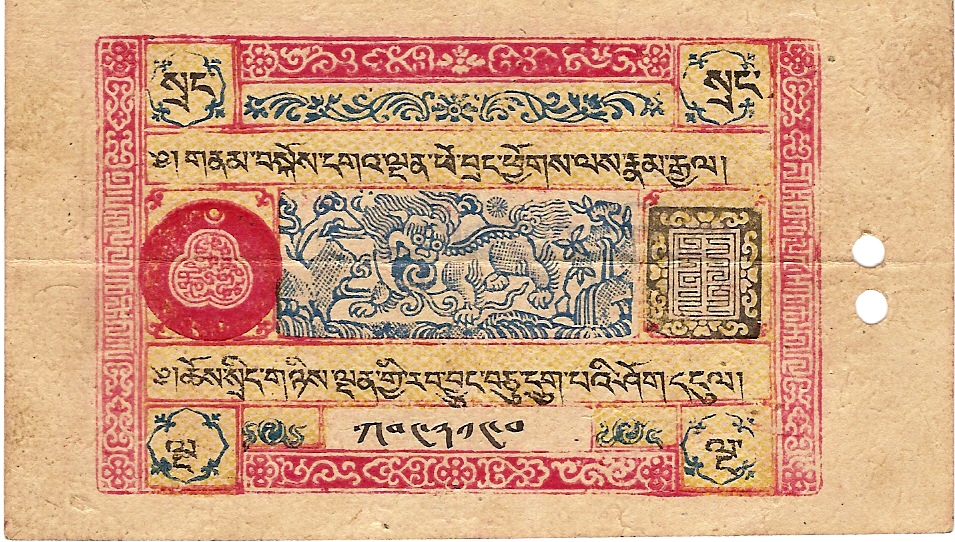 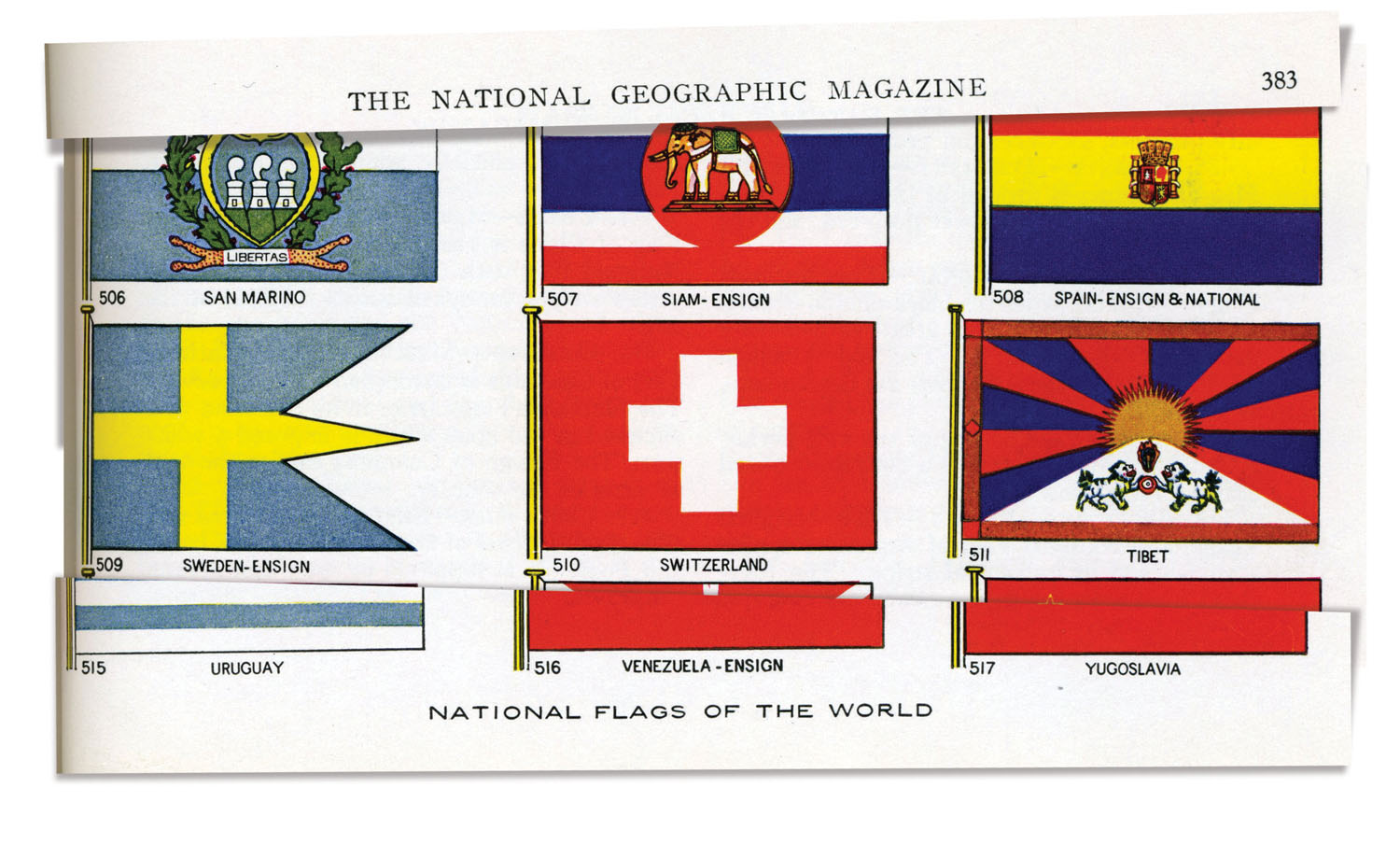 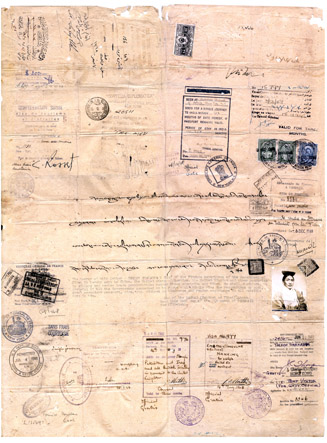 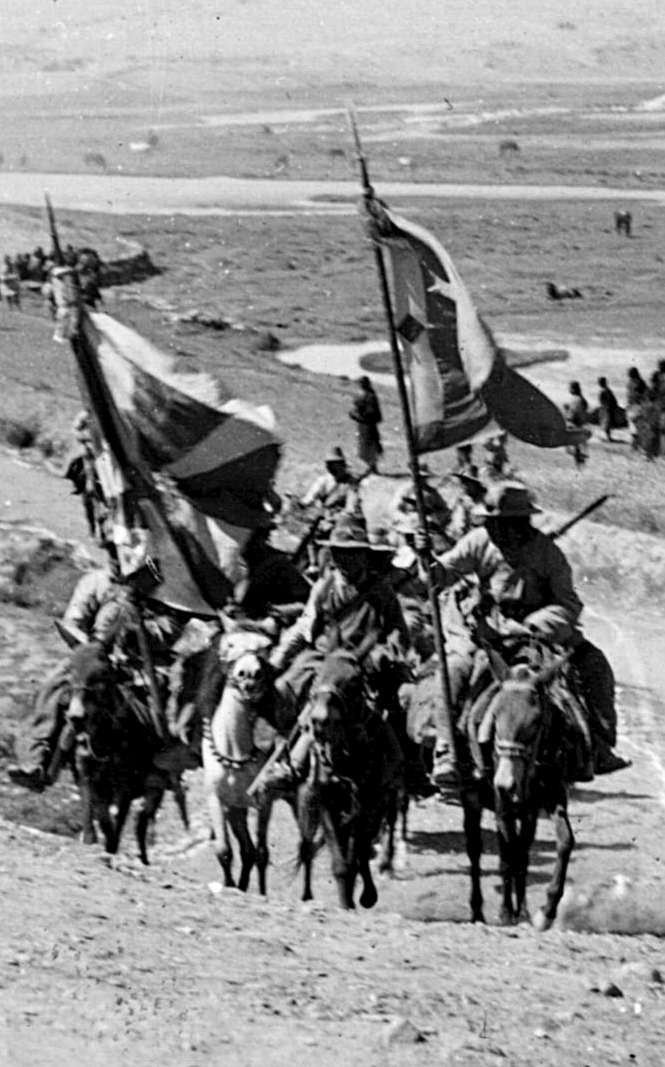 
Mao Zedong greets Ngabo/Ngapoi (file photo) a day after signing the seventeen point agreement in 1951
Dharamsala, December 25 – The difference in Beijing and Dharamsala’s reaction to the death of a former Tibetan minister was visible only in the spelling of the name of the deceased person. Both the sides who are at loggerheads over stalled talks after eight round of meetings and occasional war of words appeared to have been saddened by the passing away of the man that signed the infamous seventeen point agreement on May 23, 1951.

The exile Tibetan government’s cabinet headed by Prof. Samdhong Rinpoche called him “honest and patriotic” saying that he made great efforts along with Panchen Lama, to preserve and promote Tibetan language. “In short, he was someone who upheld the spirit of the Tibetan people,” the Kashag said in the statement which also carried a disclaimer saying that the Tibetan version should be deemed “authoritative and final” in case of discrepancies in interpretation.

The Kashag also said it remembered Ngabo’s life-long contributions. Chinese state run news agency Xinhua hailed him for ushering in “major milestones in Tibet, such as the democratic reforms and the founding of the Autonomous Regional Government,” while the exile Tibetan government remembered him for calling on the Central Government in 1991 “to implement articles of the 17-point Agreement in general and specifically those articles which state that Tibet's political status will not be changed.”
S

Tibetan who signed peace accord with China dies
Reuters[Wednesday, December 23, 2009 21:48]

Ngapoi Ngawang Jigme
BEIJING - The former Tibetan army commander who surrendered to the People's Liberation Army and went on to sign a peace accord in Beijing has died just short of his 100th birthday, the Xinhua news agency said on Wednesday.

Ngapoi Ngawang Jigme, the son of a Tibetan aristocrat, was commander in chief of Tibetan forces in 1950, as they sought to repel Chinese forces near what is now the border of Tibet and Sichuan. He surrendered to the People's Liberation Army after a short battle.

As head of a Tibetan delegation to Beijing in 1951, he signed the Seventeen Point Agreement, which established Chinese sovereignty over Tibet in return for guarentees of autonomy and religious freedom. Eight years later, after an abortive uprising in Lhasa, the Tibetan spiritual leader, the Dalai Lama, fled into exile in India with tens of thousands of followers.

Ngapoi served in a variety of military and government roles in the People's Republic of China. He died on Wednesday in Beijing.

Tibetan demonstrations against Chinese rule broke out again across the Tibetan plateau in March of 2008, denting China's international image just before it hosted the Olympic Games.

China's Communist Party says Beijing has ruled Tibet since the 12th century Yuan dynasty, when Mongolians ruled China, while many Tibetans point to centuries of independence before Ngapoi's 1951 surrender.

in short and simple

Tibet should be free
You must log in or register to reply here.
Similar threads
India - Tibet relations
Oppression of Tibetans in Tibet/China
China builds a new village in Doklam, Yadong County, as part of poverty alleviation program in Tibet
Why it is now time for India to play Tibet and Taiwan cards against China
Share:
Facebook Twitter Reddit WhatsApp Link