The World's Most Powerful Mercenary Armies

These Are The World's Most Powerful Mercenary Armies

Business is booming for a growing army of private military contractors, who take their military training and offer it to the highest bidder

Modern-day mercenaries are stationed throughout the world fighting conflicts for governments that are reluctant to use their own troops.

While an army of 5,000 heavily-armed contractors recently replaced official American forces in Iraq, and many more have been recruited to protect private interests in the region, mercenaries are sent to many places that may surprise you.
Click to expand...

I hardly call a bunch of rent-a-cops an mercenary army.

Swiss Army is probably the world's most powerful mercenary army.

What is a Mercenary?

Armand2REP said:
I hardly call a bunch of rent-a-cops an mercenary army.
Click to expand...

When the formations reach brigade size, it's not mall security anymore.

All the definitions work perfect for Pak Army. Works in greed. Will work for the highest bidder. And yes they are pure greedy as they push their own country into abyss while controlling all aspects of life in that country.

Its not easy to be not fit for Mercenary, there life is much harder than ordinary Soldiers..

LTTE was the most powerful mercenary guerrilla force....
W

Xenophon was my favorite mercenary.

Xenophon (Ancient Greek ÎžÎµÎ½Î¿Ï†á¿¶Î½, XenophÅn; c. 430 – 354 BC), son of Gryllus, of the deme Erchia of Athens, also known as Xenophon of Athens, was a Greek historian, soldier, mercenary, philosopher and a contemporary and admirer of Socrates. He is known for his writings on the history of his own times, the 4th century BC, preserving the sayings of Socrates, and descriptions of life in ancient Greece and the Persian Empire.
Click to expand... 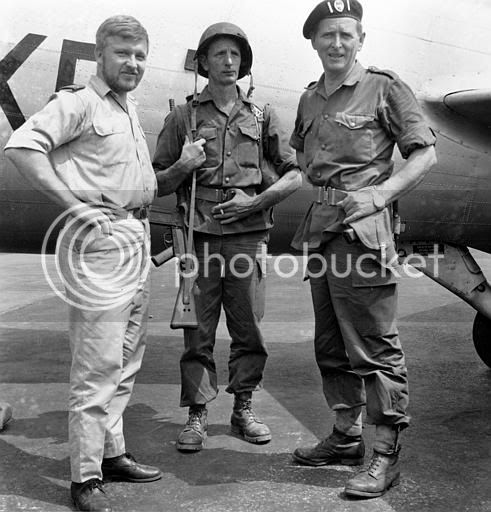 couple of photos from a 1961 issue of Life magazine. The article was about the UN peacekeeping mission in Katanga, and shows the arrest and expulsion of some of the European mercenaries.

Jean Schramme, a former Belgian paratrooper that became a mercenary leader, he died in 1988, aged 58. 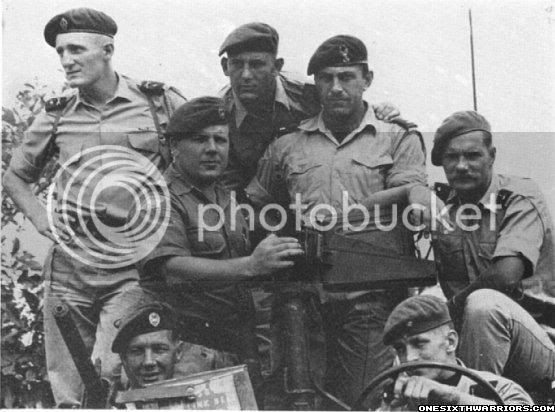 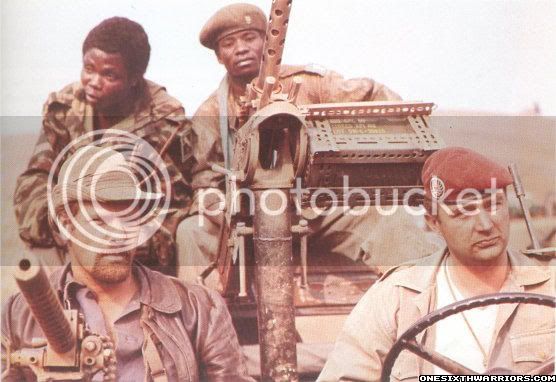 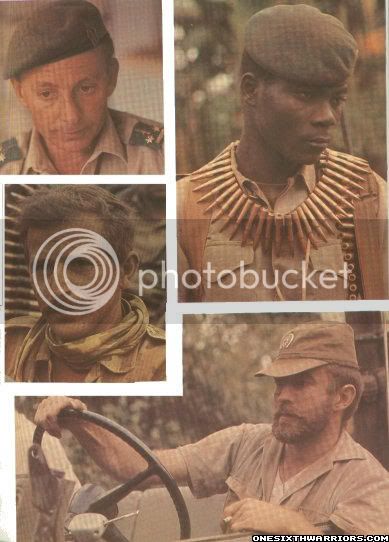 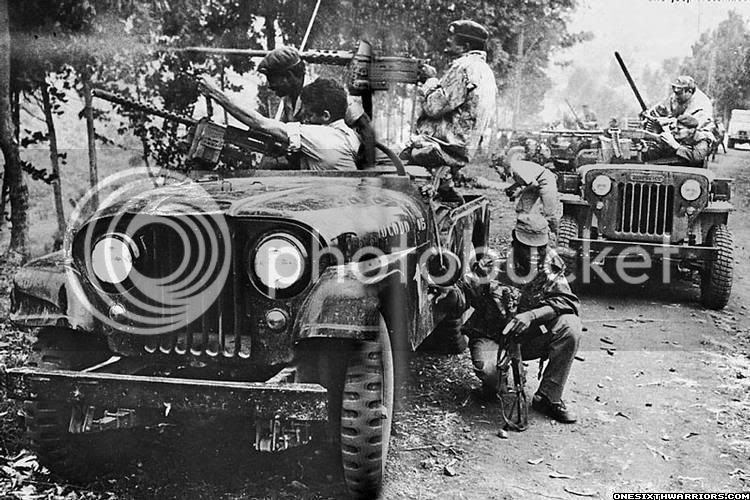 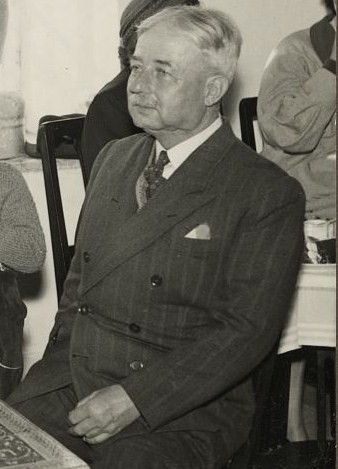 And he knew how to dress! 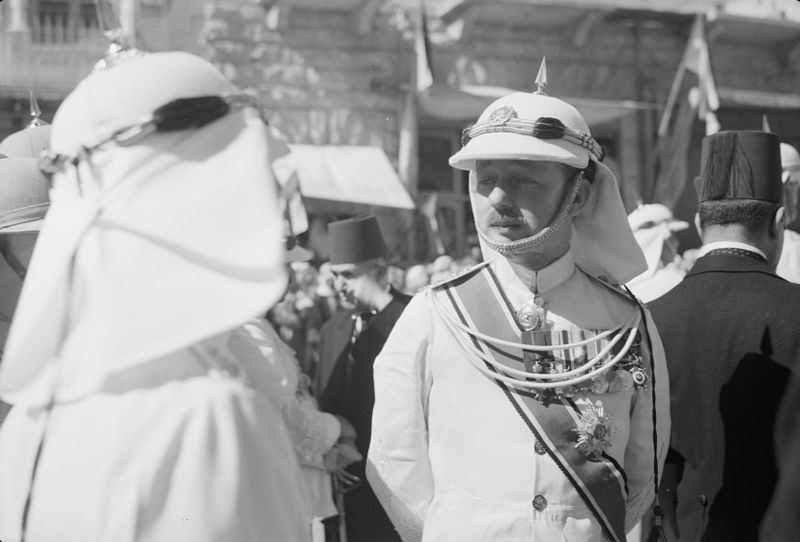 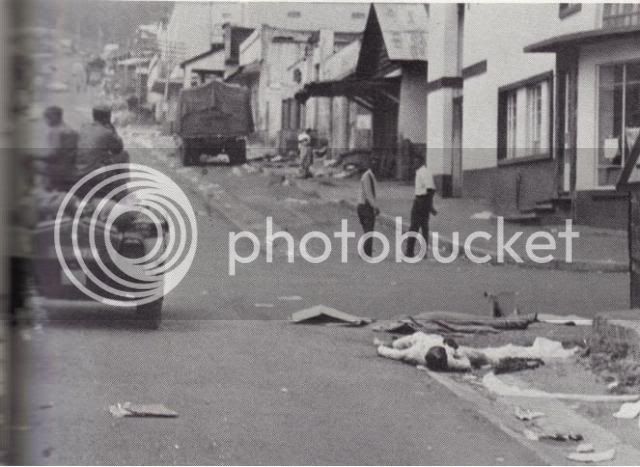 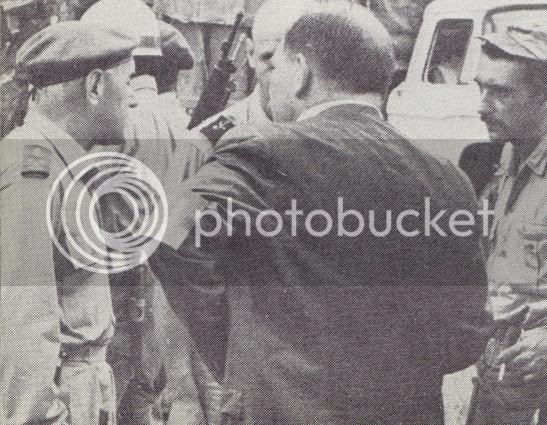 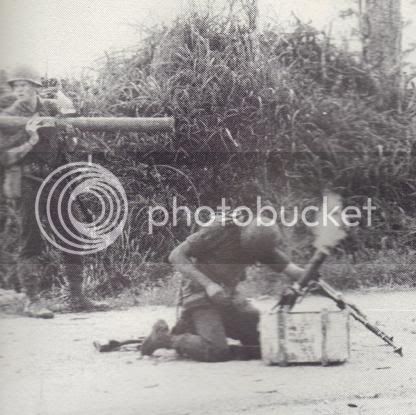 Heavy weapons used in support of the advance. 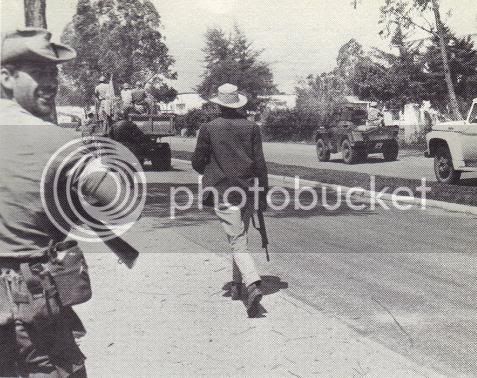 Geoff Boycott (it may as well be) on the outskirts of Stanleyville. 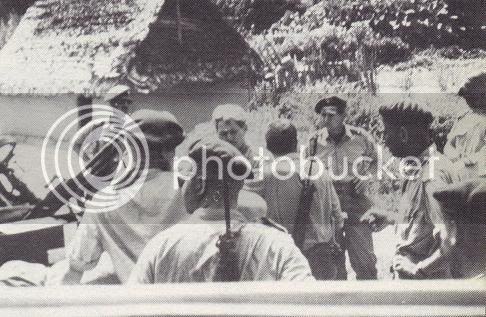 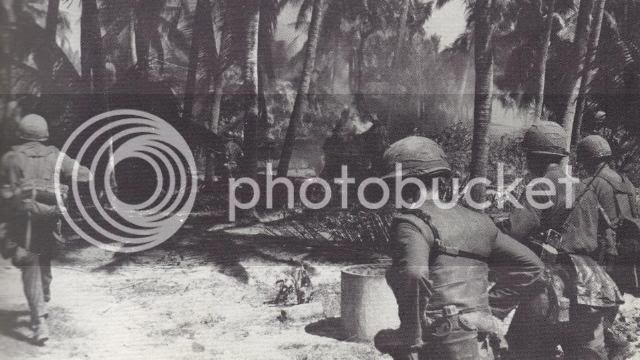 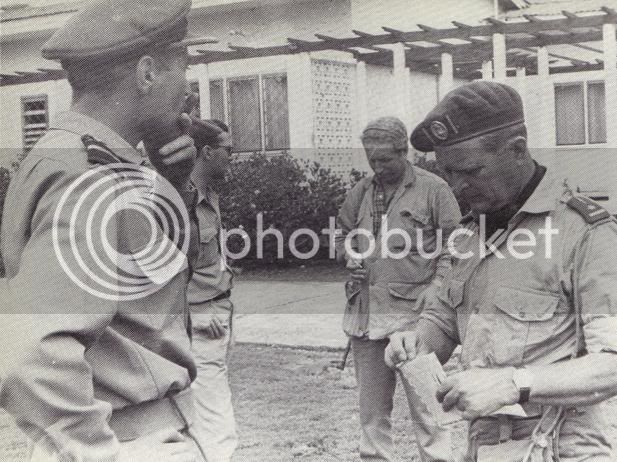